Red-faced Tim Lovejoy and Simon Rimmer were red-faced at the unexpected moment the 52-year-old shouted "a***". 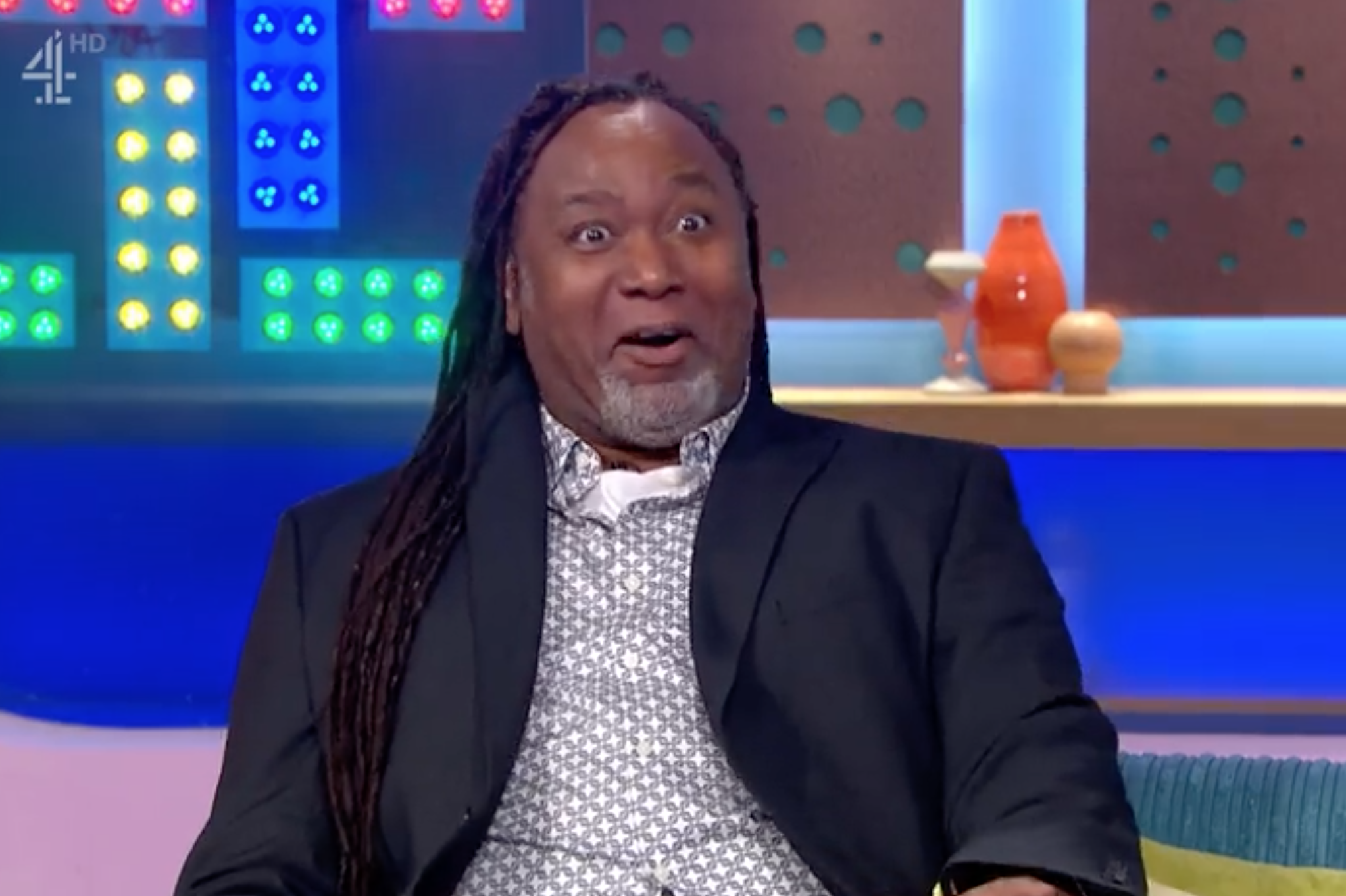 The presenters were talking about the American comedian returning to the stage after the coronavirus pandemic.

Reginald said: "Being in lockdown, you're used to using your indoor voice and talking to one person at a time.

"Can I say that on daytime TV?" 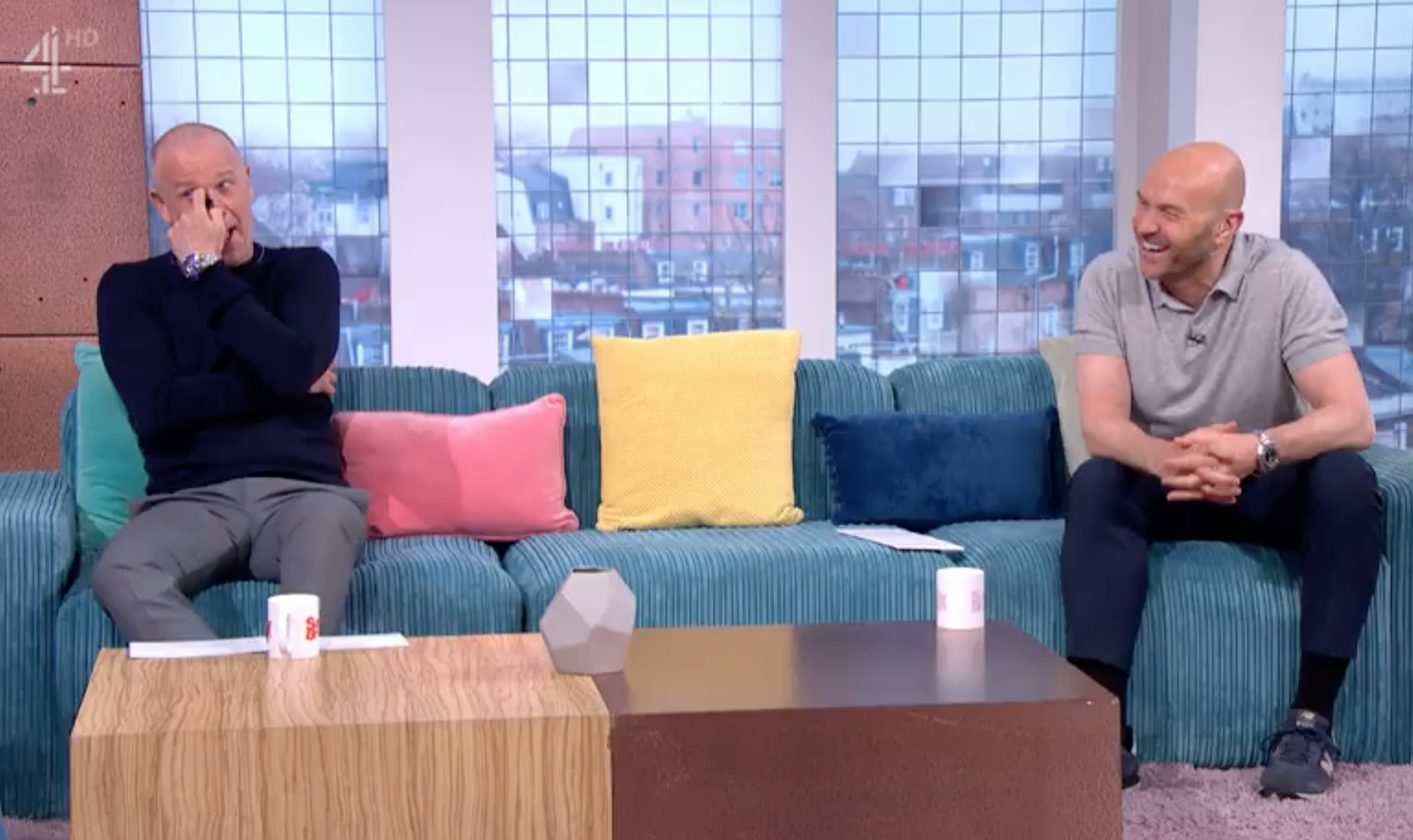 His co-presenter Simon Rimmer laughed, saying: "We're trying to find where the line is."

Reginald added: "I don't want you to get cancelled by people watching you and stuff man. I understand I got you all in trouble when I couldn't pick a bad biscuit.

"But yeah every gig I've done is different. It's taken people a strong minute for people to get comfortable being together again, We've come a long way with this thing, but I think we've got a long way to go still."

The American comedian is known for being quite controversial and sometimes gets in trouble for his out-there material.

But he's been a stand up comic for more than 20 years and lived in the UK just as long.

He's best known for going on tour and appearing on TV shows from8 Out of 10 Cats (Channel 4), Never Mind the Buzzcocks (BBC Two) and Have I Got News for You (BBC One).