CHARLOTTE Cornwell has died at the age of 71 after a battle with cancer.

The TV and film actress, best known for her role in Bafta-winning TV series Rock Follies, died on January 16. 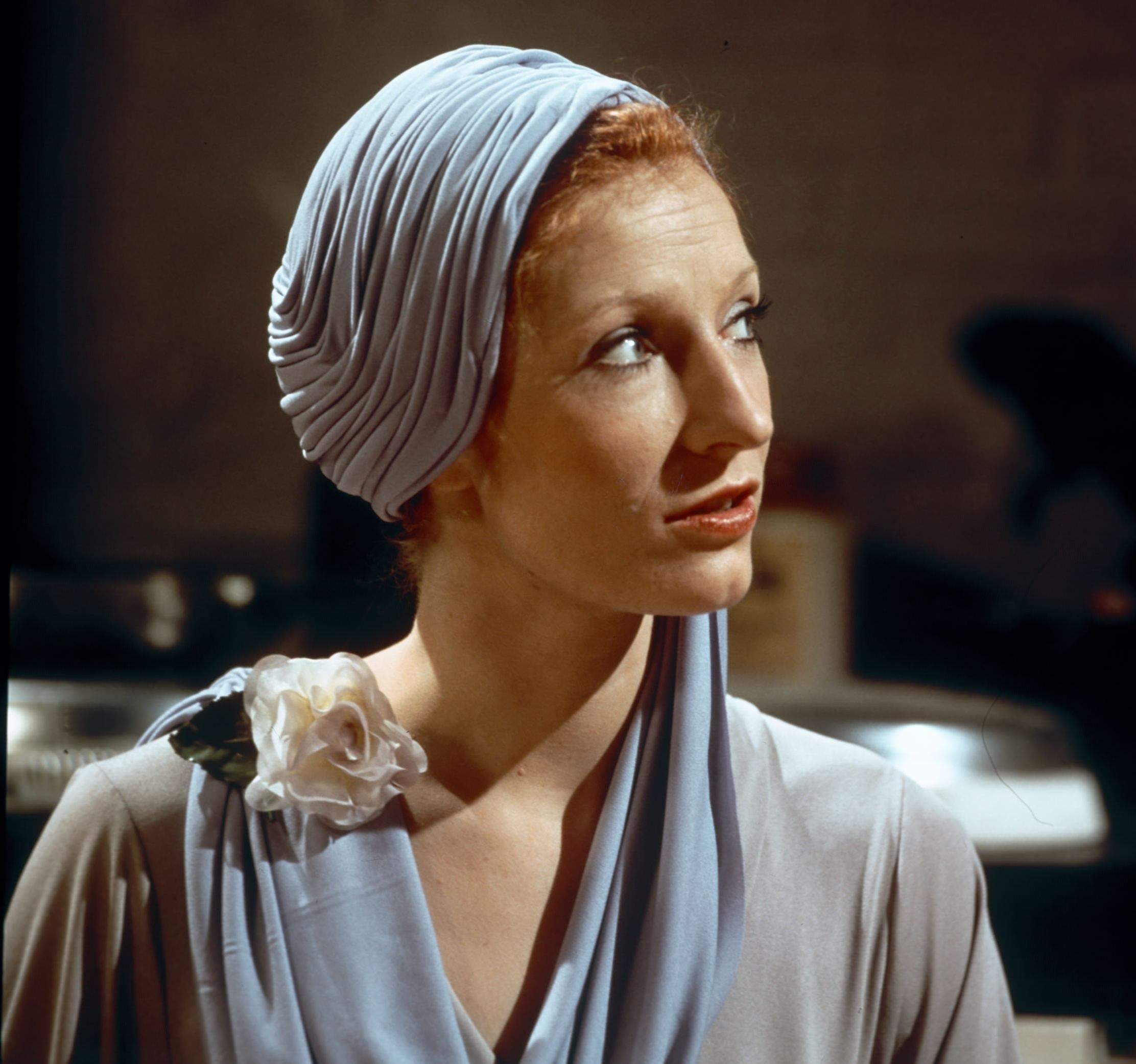 Her death comes just a month after her half-brother John le Carré – the spy author best-known for writing Tinker, Tailor, Soldier, Spy – passed away at 89 after a short illness.

The actress credited her older brother with encouraging her to become a star of the stage and screen.

“I’ve always felt embarrassed about the way I fell into acting because everyone I know wanted to do it from a frighteningly early age,” she said.

“I was completely directionless until he sat me down and said ‘Come on, sis, what are you going to do? I think you’re creative, have you ever thought about acting?’ ” 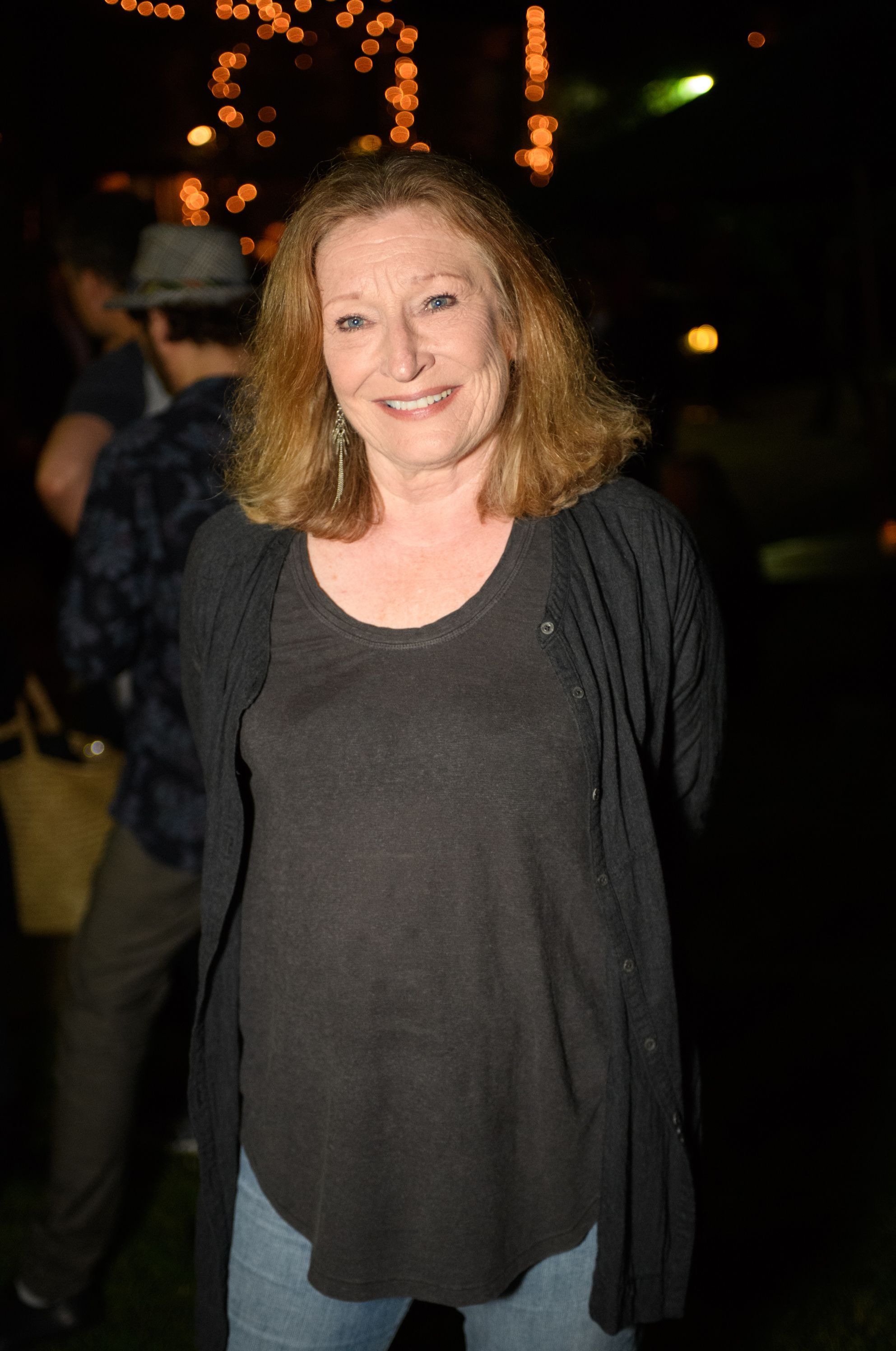 As well as encouraging her career, Charlotte's big brother based the main character in his 1983 novel The Little Drummer Girl on her.

Le Carre wanted to cast his sister in the movie of his book and was disappointed when Diane Keaton played the part instead.

In the 2018 remake, the main character was played by Florence Pugh.

Charlotte was a star of the stage with the Royal Shakespeare Company and the National Theatre, before finding fame on screen in the Bafta-winning 1976 TV series Rock Follies. 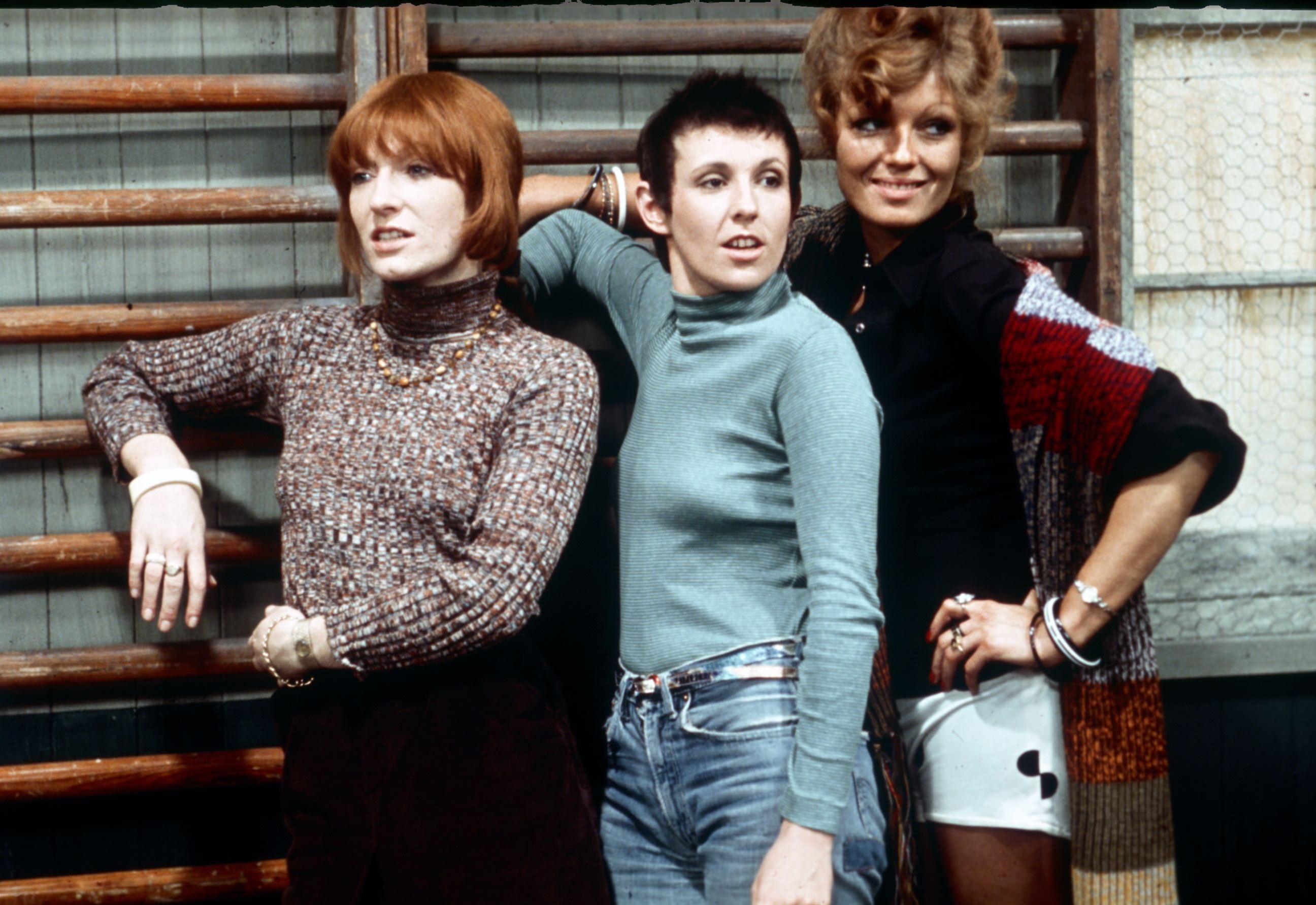 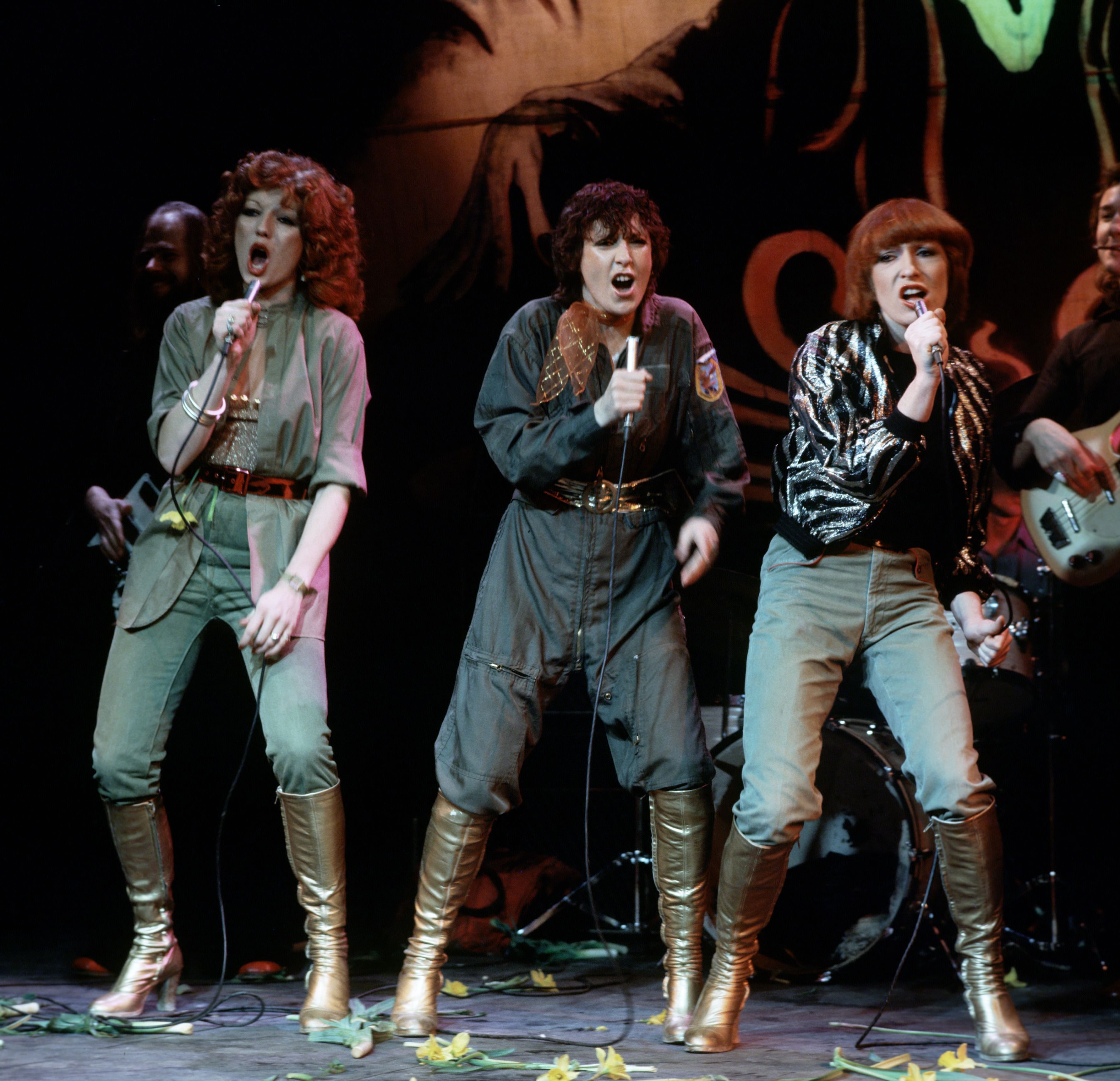 The show was a huge hit in the UK and America and a soundtrack album from the series featuring Cornwell’s singing went to No 1 in the UK charts.

“It’s a bit embarrassing now but it was ground breaking at the time,” Charlotte said years later.

“They used visual effects which had never been used before and it paved the way for music videos.” 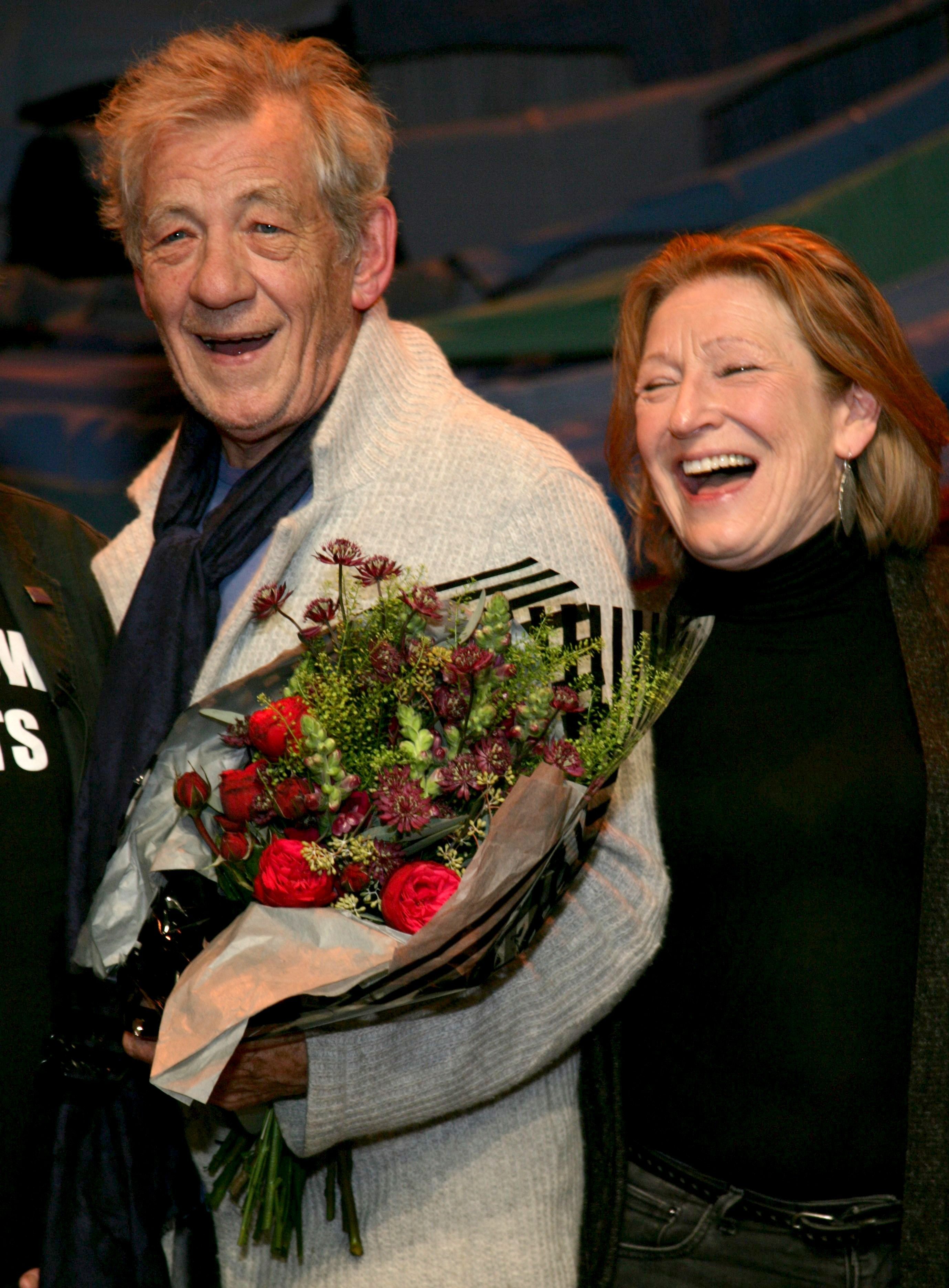 Charlotte went on to have a film career and appeared in 1990 movie The Krays and 1997 film The Saint among others.

More recently, Charlotte made TV appearances in Silent Witness, The West Wing, The Mentalist and Toast of London.

She is survived by her daughter, Nancy Cranham, who was born in 1981 from a relationship with the actor Kenneth Cranham.