Home » TV and Movies » Cheer's Jerry Harris arrested for 'producing child pornography' as texts show him begging boy, 13, to 'do it naked'

Cheer's Jerry Harris arrested for 'producing child pornography' as texts show him begging boy, 13, to 'do it naked'

Netflix star Jerry Harris has been charged with production of child pornography, and for allegedly "enticing an underage boy to produce sexually explicit videos and photos of himself," as sick texts obtained by The Sun show him begging a 13-year-old boy to 'do it naked'

The Cheer fan favorite, 21, was arrested in Chicago after an FBI investigation, and has been charged in federal court. 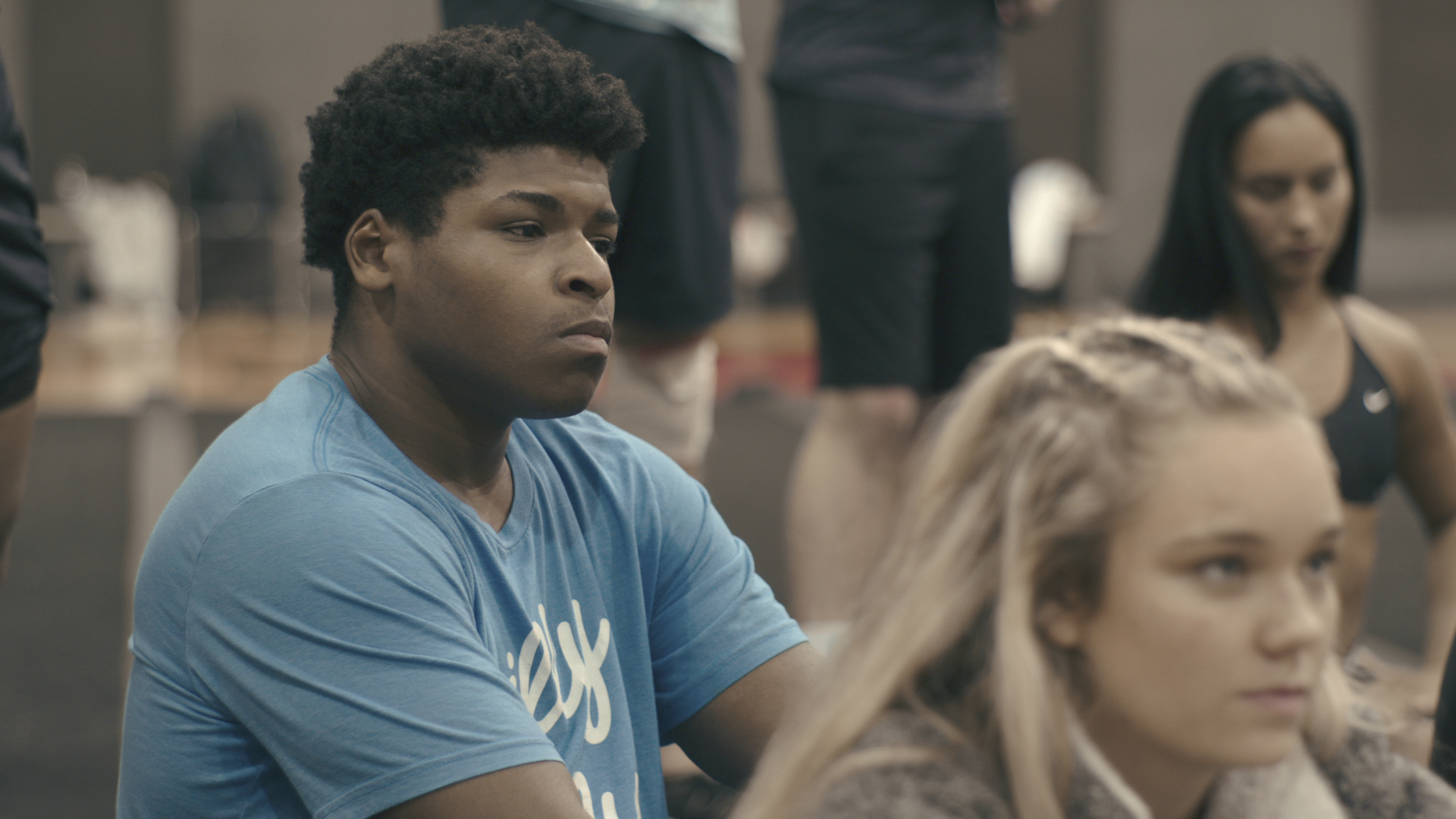 A rep for Jerry said in a statement: "We categorically dispute the claims made against Jerry Harris, which are alleged to have occurred when he was a teenager.

"We are confident that when the investigation is completed the true facts will be revealed."

A criminal complaint filed in U.S. District Court in Chicago alleged that the reality TV star "contacted an underage boy on a social media application and repeatedly enticed him to produce sexually explicit videos and photographs of himself."

The documents, obtained The Sun, claimed that Jerry knew from their "initial encounter" that Minor 1 was just 13 years old. 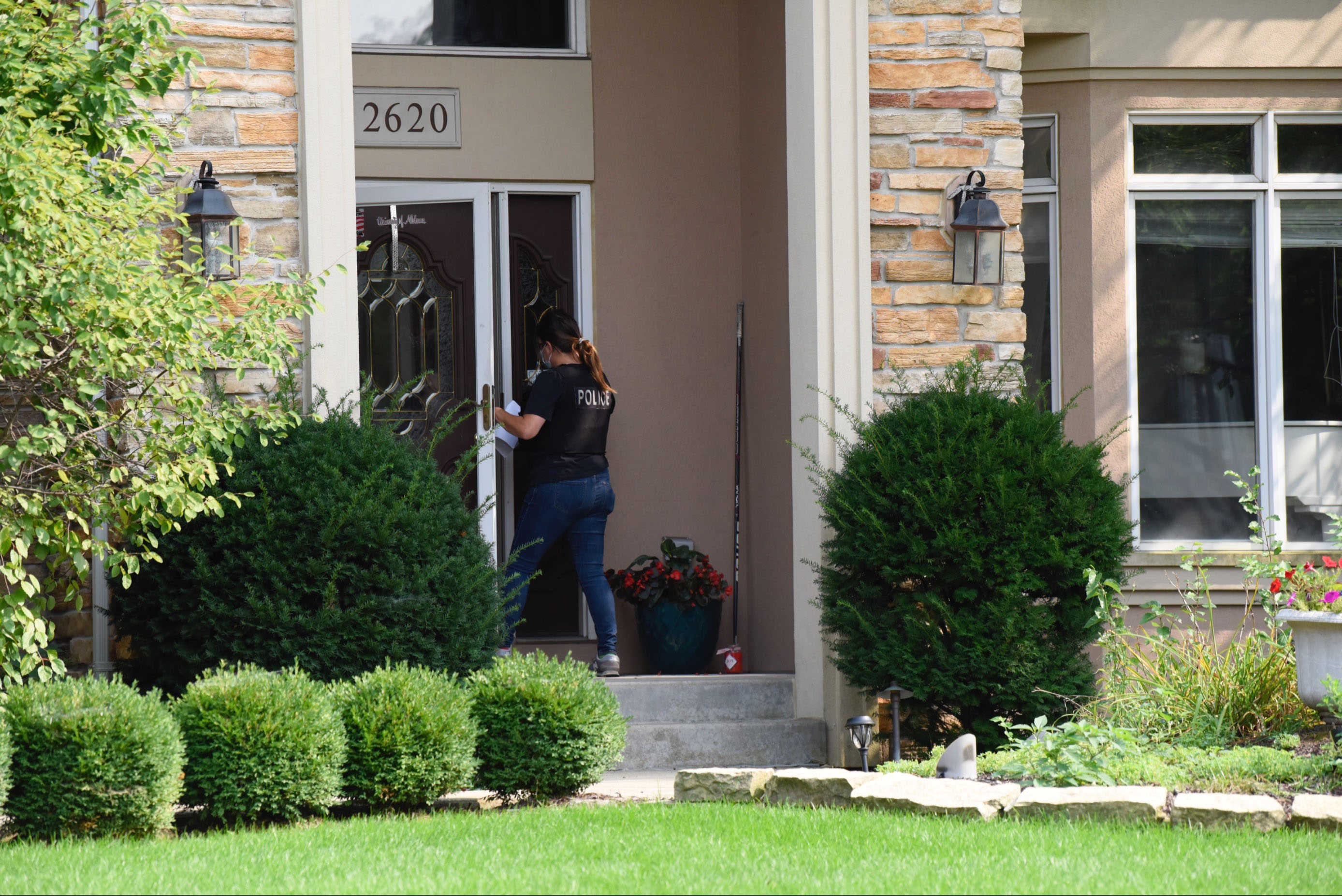 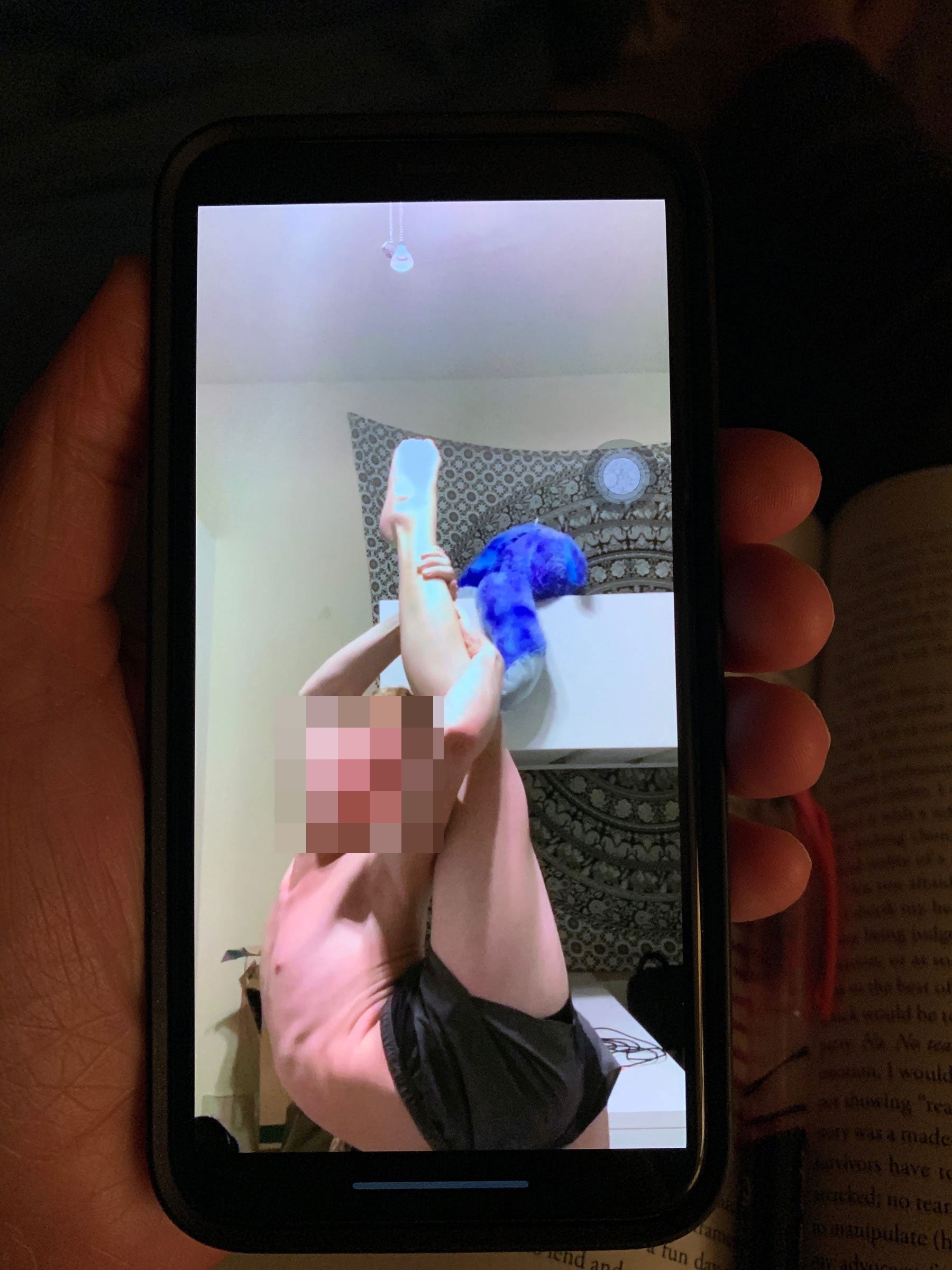 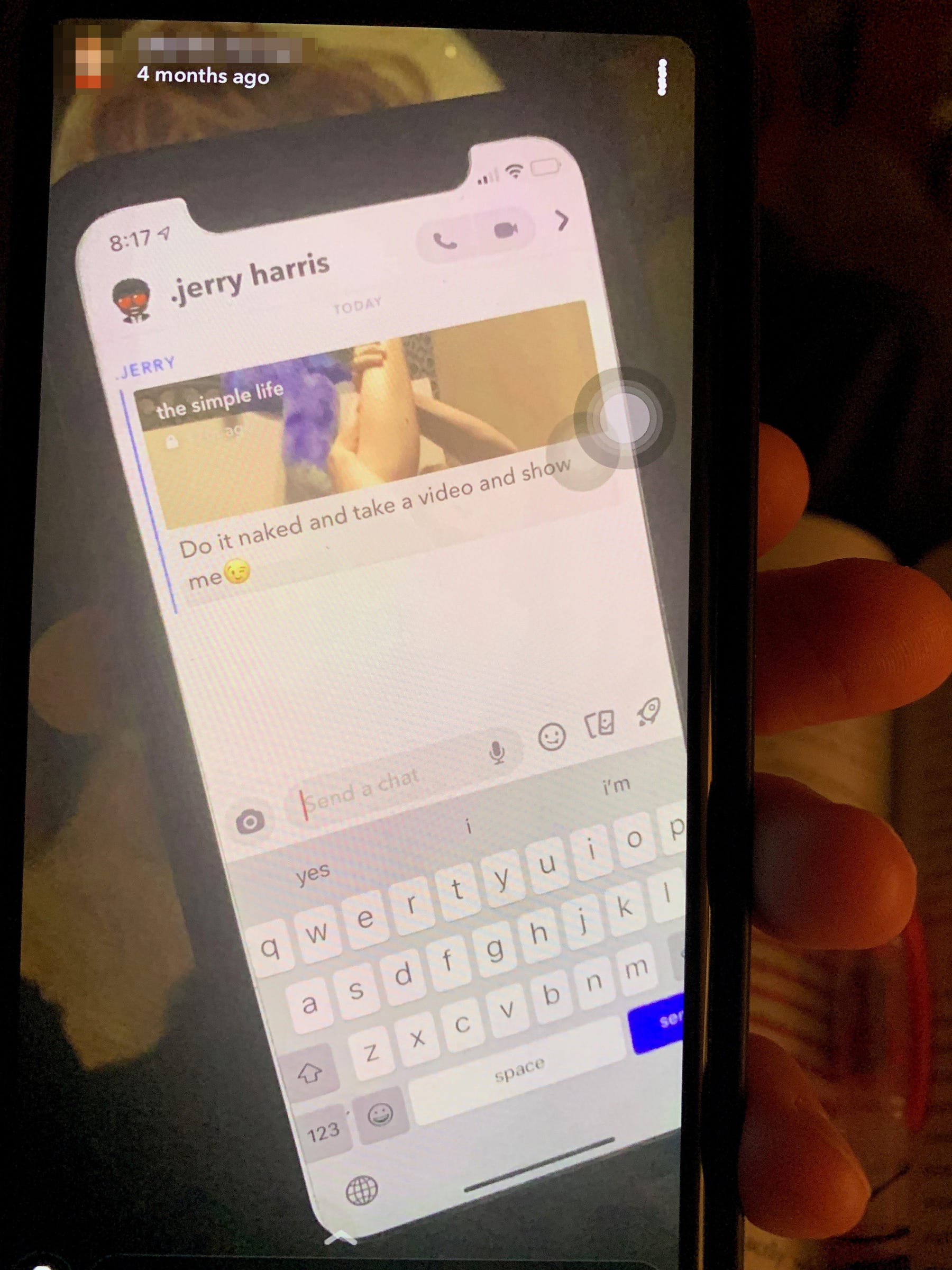 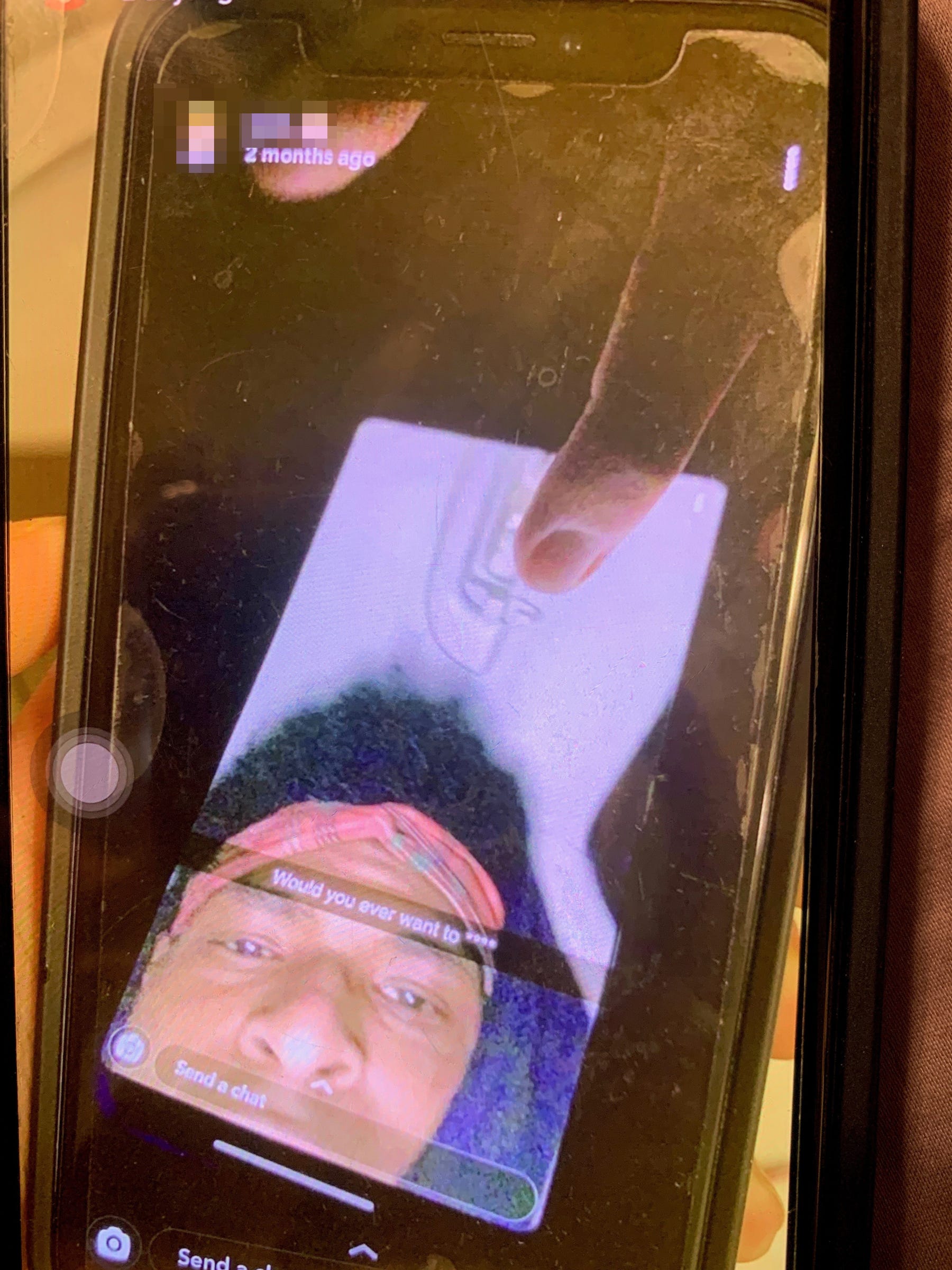 "Minor 1 had sent [Jerry] over a dozen photographs and videos
of Minor 1 depicting Minor 1’s [genitals]," the documents claimed.

The court documents continued: "Minor 1 further reported one in-person encounter between Minor 1 and [Jerry] where [Jerry] solicited oral sex from Minor 1 in a bathroom at a cheerleading event."

The star is scheduled to appear at the Dirksen U.S. Courthouse this afternoon.

If found guilty, he may face up to 30 years in prison. 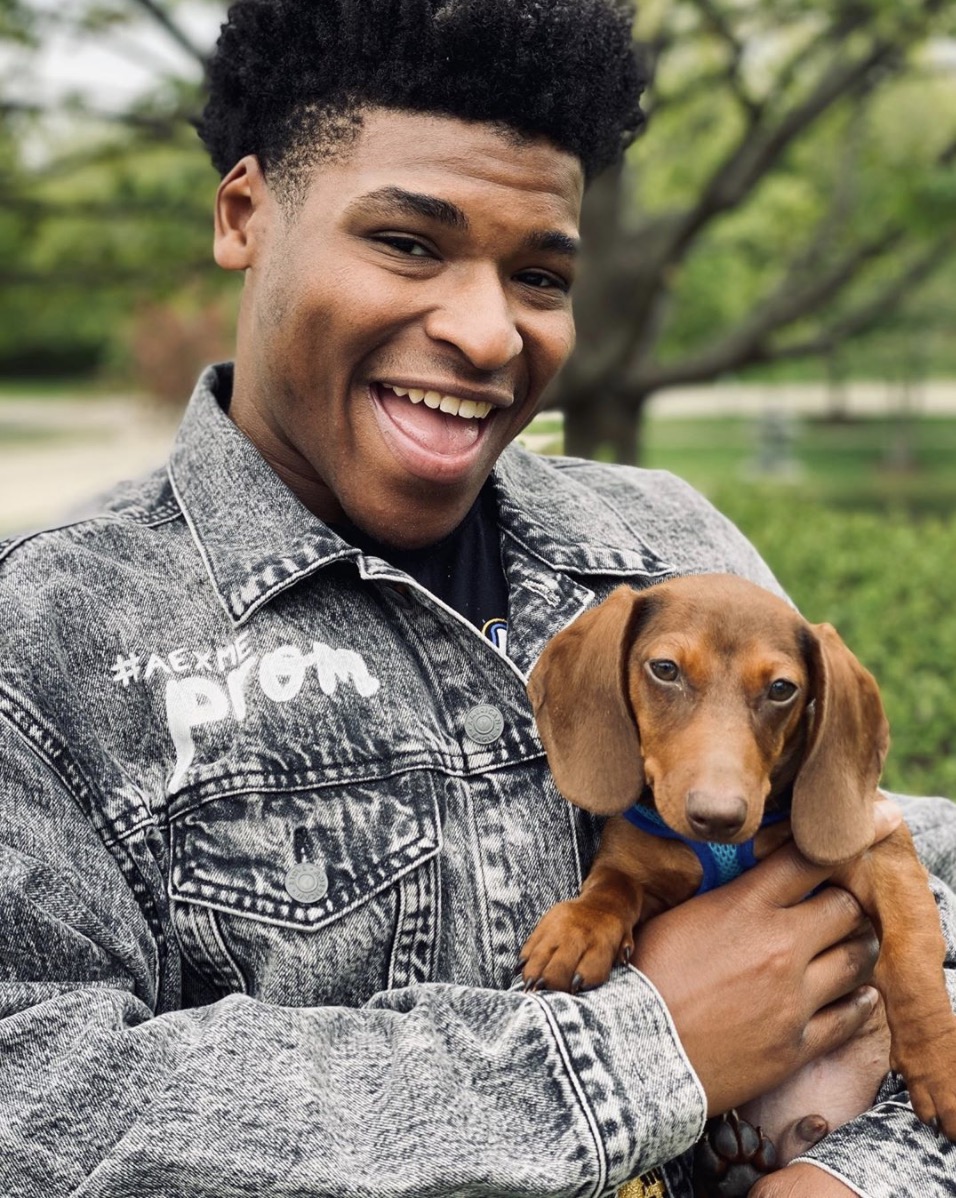 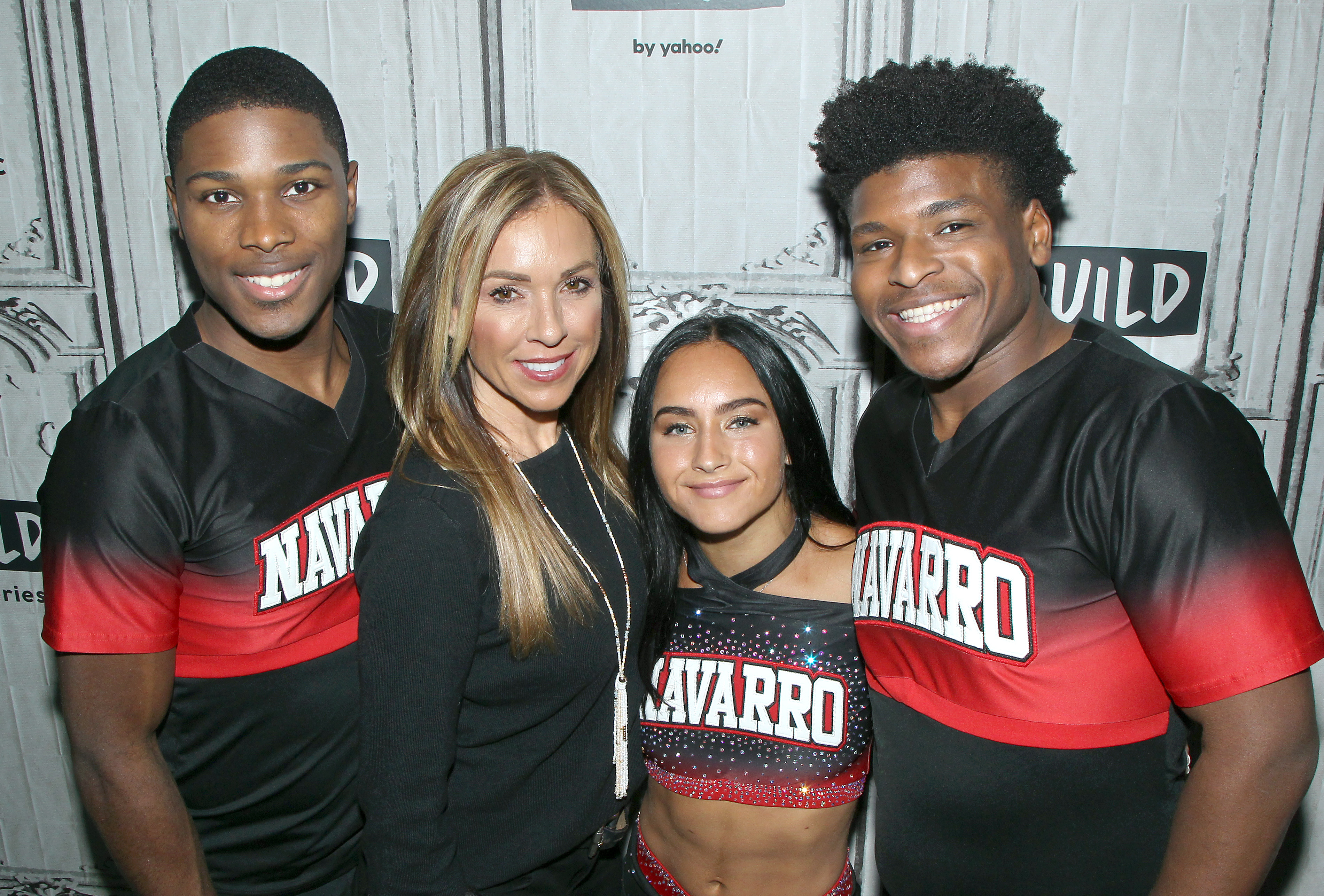 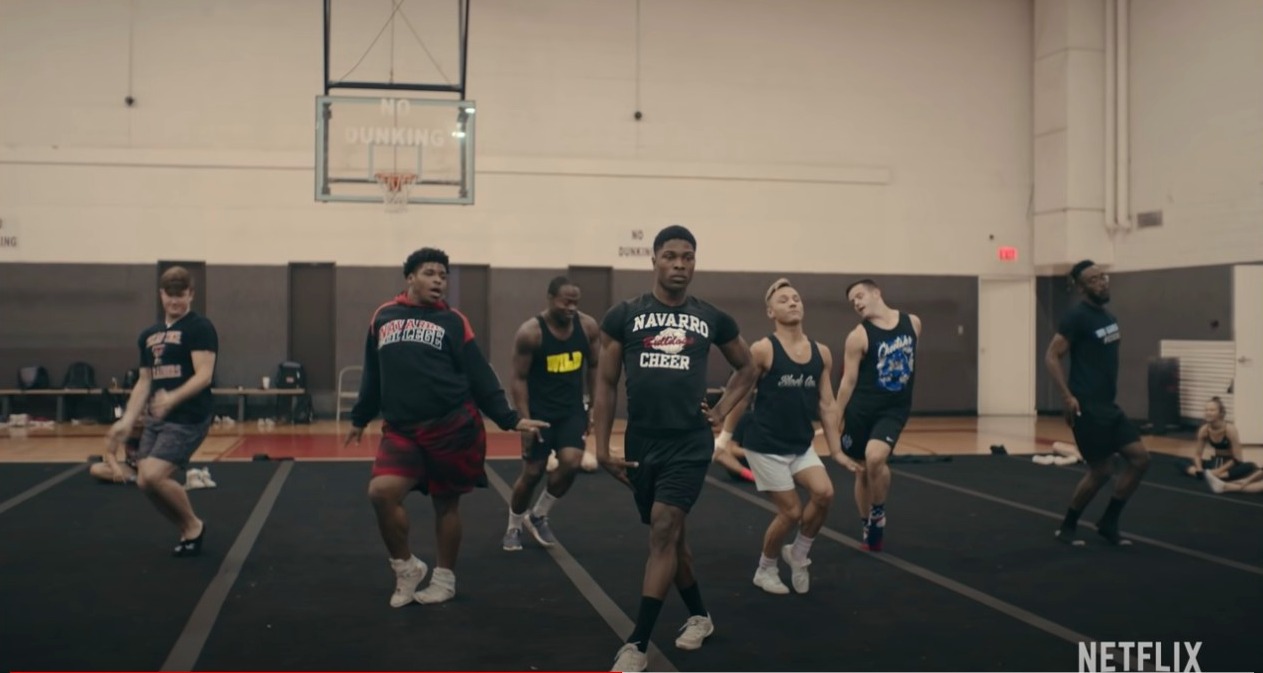 The documents also alleged that Jerry "admitted to asking Minor 1 to take photographs and videos" of his genitals and to send the photos and videos through Snapchat "knowing that Minor 1 was 13 years old."

The FBI has asked for anyone who believes they may have been a victim of sexual exploitation by Jerry Harris to call the field office at at (312) 421-6700. 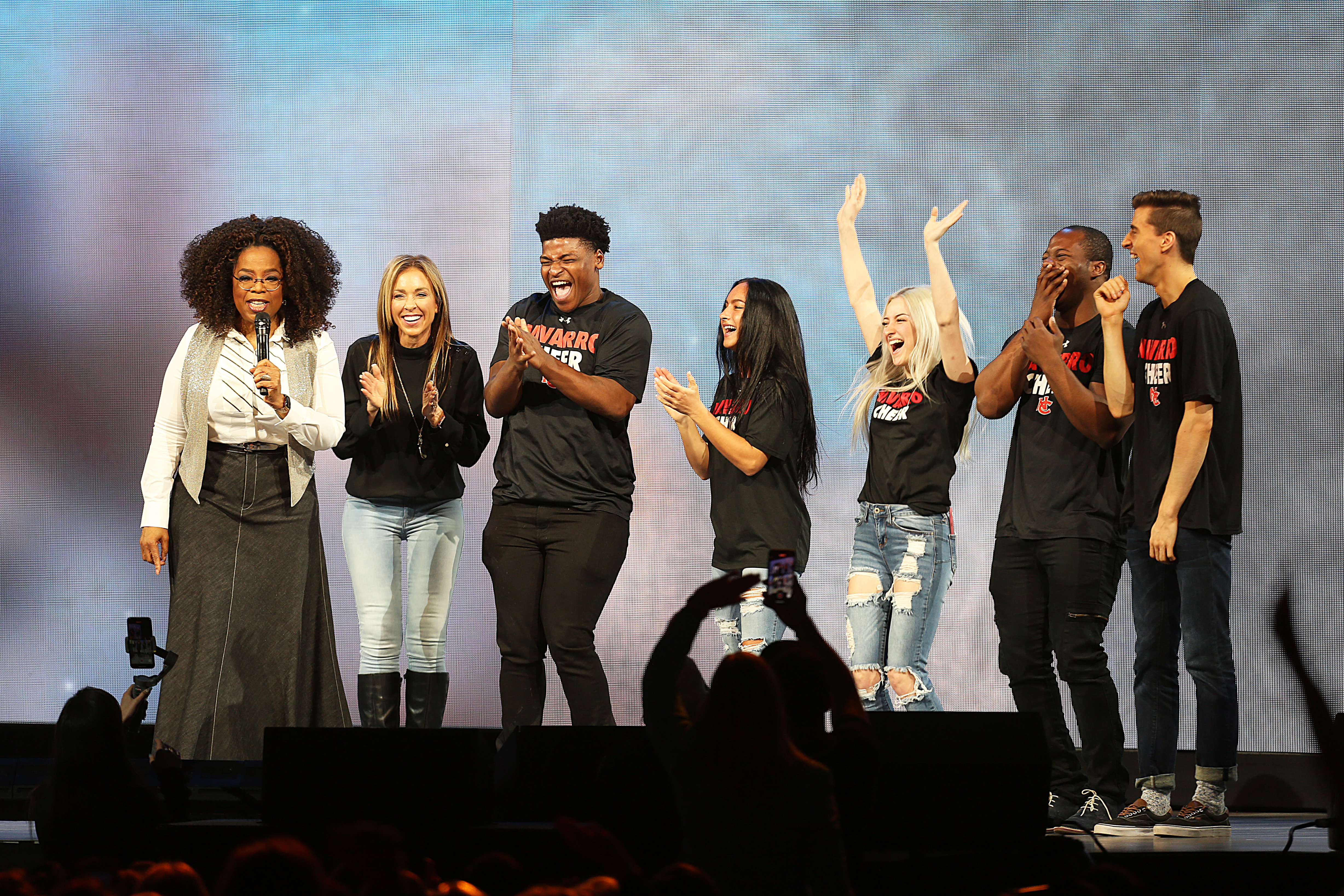 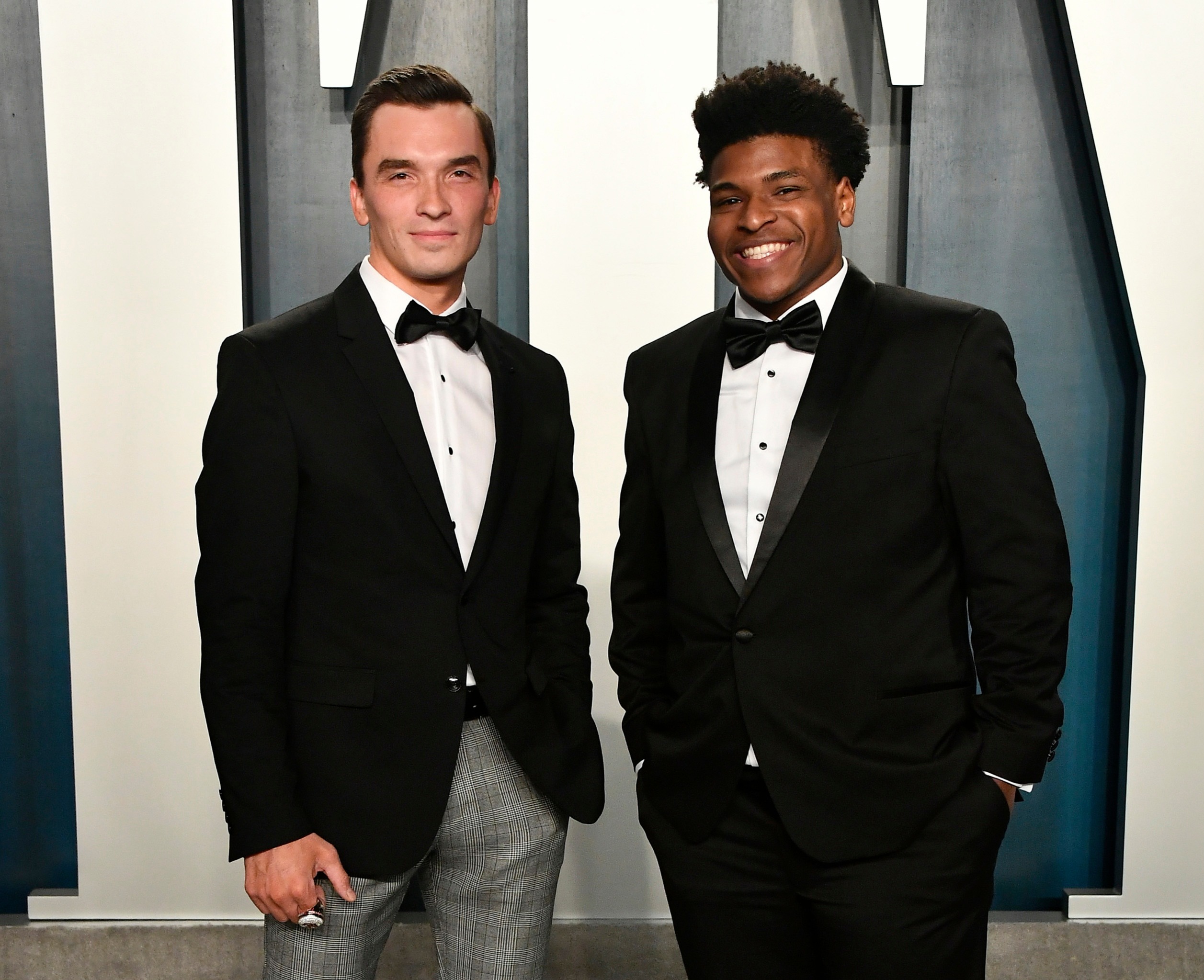 USA Today, who first broke the story, spoke to the 14-year-old twin brothers in Texas, Sam and Charlie, who alleged that the abuse began when they were 13 and Jerry was 19.

In communications first obtained by USA Today, Snapchat messages show what appears to be Jerry's face and the message: "Would you ever want to ****."

In another, Jerry replied to a video of Charlie stretching his leg, writing: "Do it naked and take a video and show me."

Another screenshot is a series of text messages from May 3, 2019, in which an individual called Jerry wrote: "Hey btw I found a place for us to do stuff it’s actually pretty good haha."

Court documents alleged that in an interview on September 14, Jerry admitted to asking and receiving pictures of the minor's genitals and engaging in an ongoing social media conversation. 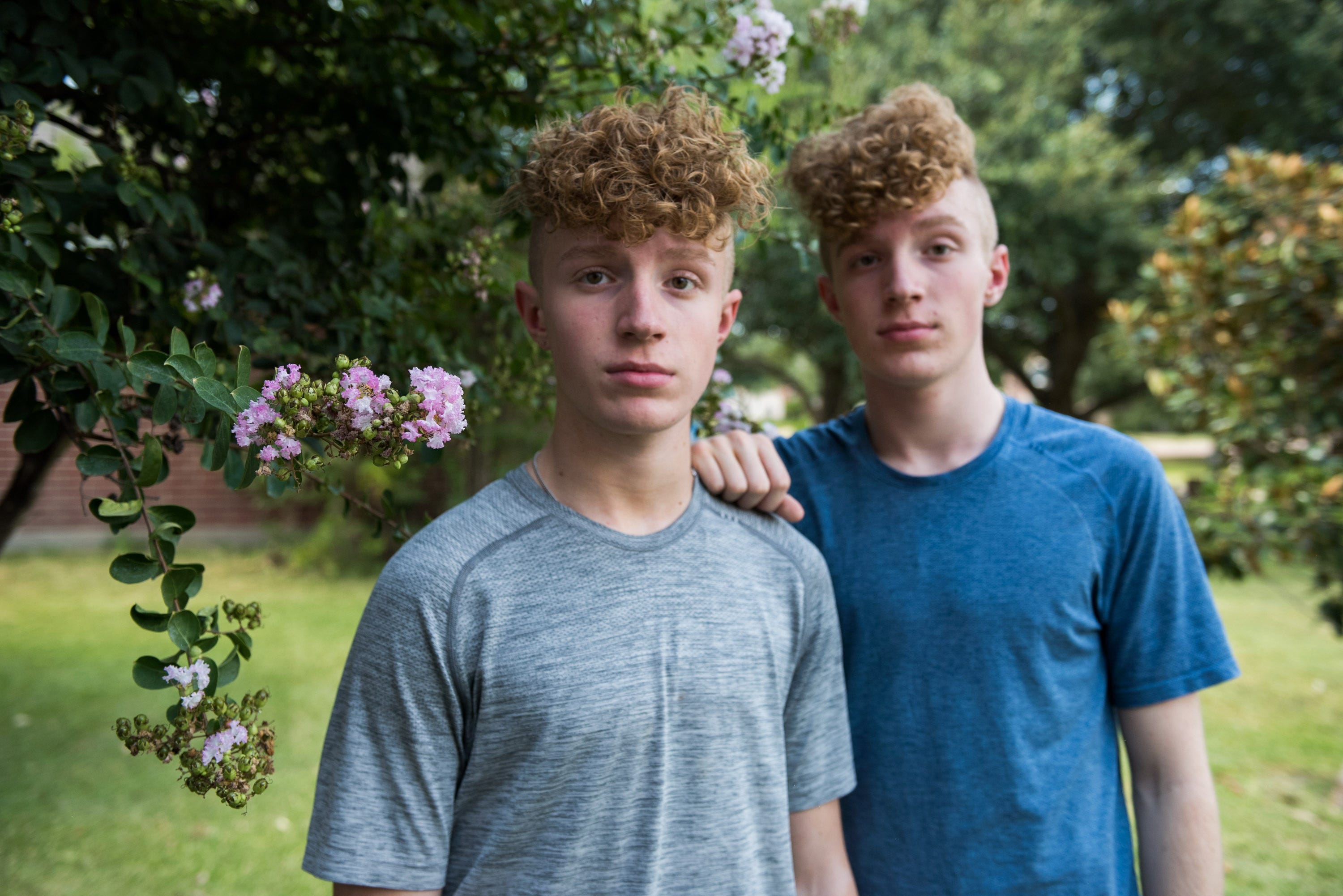 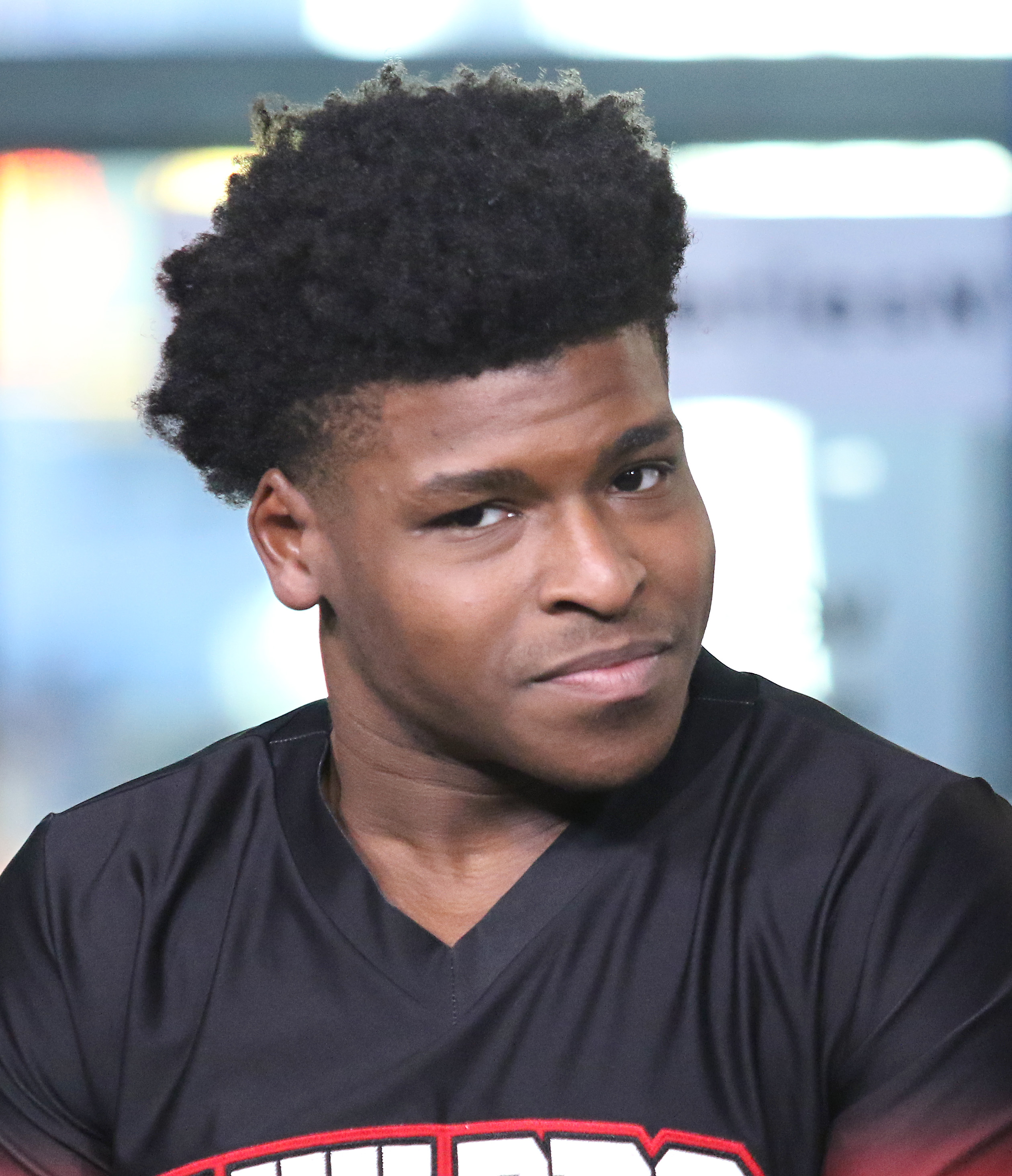 Charlie and Sam's mother was the one who discovered the messages, and contacted Varsity, a major cheerleading company who help organize uniforms for competitions.

Police in Florida and Texas were then both allegedly sent letters from Varsity.

On August 1, Varsity’s chief legal officer, Burton Brillhart, told police in the letter that they had been told of "inappropriate sexual conduct" allegations against Jerry.

The boys' mother also alleged the FBI interviewed the twins on August 28 and again on September 11, and she alleged that they had pulled data from their phones.

Jerry first found fame in the 2020 Netflix show Cheer, which followed Texas’ Navarro College cheerleaders in their quest for a national title.

He became the standout star of the hit series, and has made numerous talk show appearances since the show's January 2020 premiere.