Chris Pratt has boarded the Monarch Media indie comedy The Black Belt which he will produce through his Indivisible Productions label and star.

The Black Belt is a coming-of-age story about a shy, unassuming teen boy on a quest for an expertise in karate, and the unorthodox uncle who guides him along the way. Randall Green wrote the spec script. 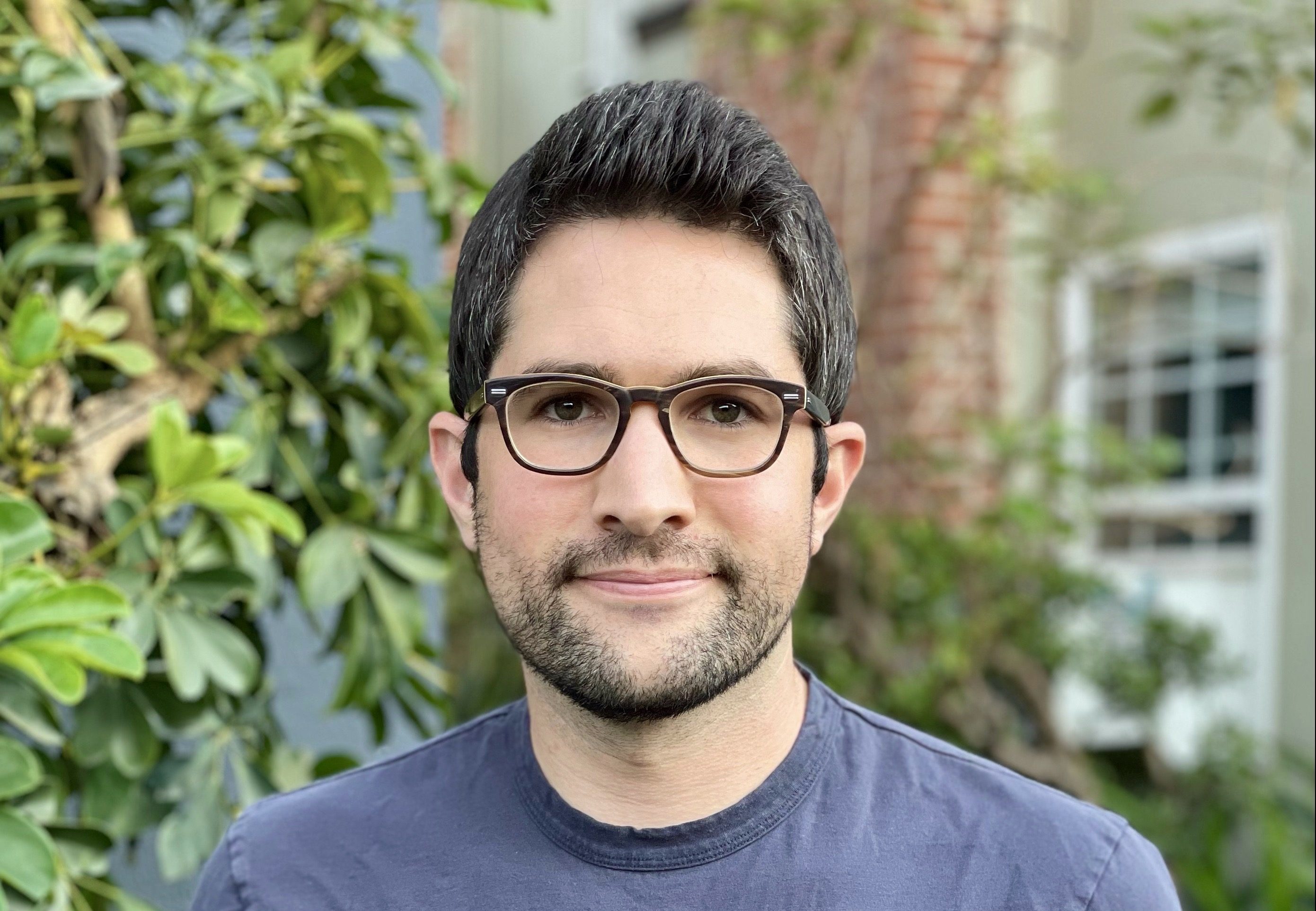 Green wrote the Netflix feature The Perfect Date, starring Noah Centineo and Laura Marano. Presently, he is adapting Christopher McDougall’s Running with Sherman, also for Netflix, and worked on Warner Brothers’ upcoming Space Jam: A New Legacy. Previously, he was a writer on the hit Showtime series Billions.

Pratt’s Indivisible Productions has a first look deal at Universal. He is currently developing Saigon Bodyguards there, which reunites Pratt with his Avengers collaborators, Joe and Anthony Russo, and Chinese movie star, Wu Jing. Up next on the Indivisible TV slate is The Terminal List, based on the best-selling novel by Jack Carr. Pratt will star and serve as executive producer, and Antoine Fuqua will direct and executive produce. The series is a co-production from Amazon Studios and Civic Center Media in association with MRC Television. 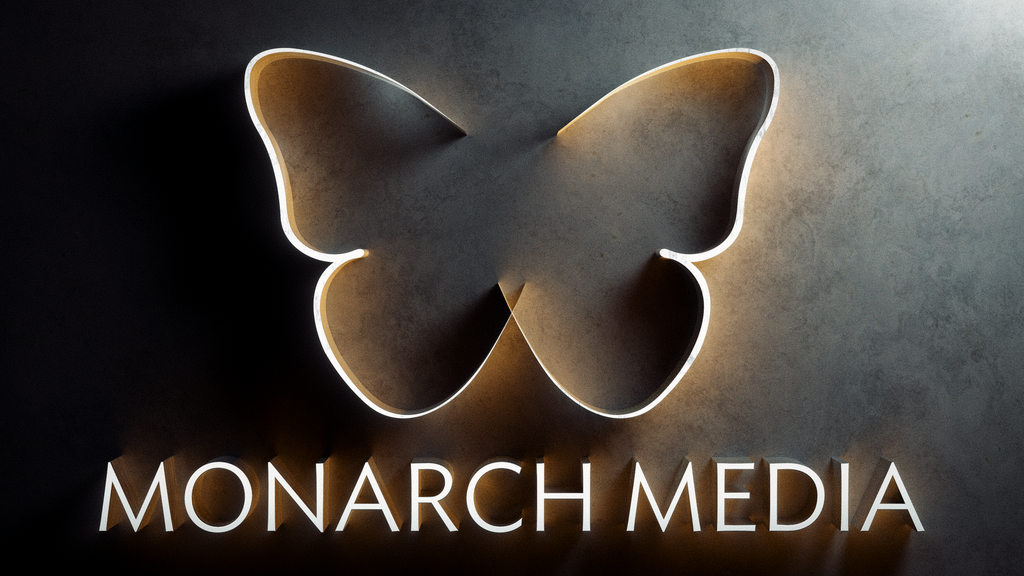 Barnett, Powell and Patel have several projects set through their Monarch Media banner, including the just announced collaboration with award-winning country music duo Florida Georgia Line, to produce a musical feature film with original country music. Additionally, they have military thriller Havoc, with South Korean filmmaker Byung-gil Jung attached to direct, and Do the Birds Still Sing in Hell?, a musical based on the WWII biography of a British soldier who was a prisoner of war in Nazi Germany, and are developing an English-language remake of the Spanish-language film La Lista, from director Alvaro Diaz Lorenzo. The team also produced the family musical A Week Away, which sold to Netflix earlier this year.