Home » TV and Movies » Chrishell Stause net worth: Chrishell one of highest paid agents – How much is she worth?

Chrishell Stause net worth: Chrishell one of highest paid agents – How much is she worth?

Selling Sunset returned to Netflix after the first season became an instant success on the streaming service last year. Season two arrived on May 22 and a third series has already been announced. Selling Sunset will be back on our screens for the next lot of new episodes on Friday, August 7.

How much is Chrishell Stause worth?

Chrishell Stause, 38, developed an interest in properties as an investor and soon realised she had a passion for real estate.

In 2018, she became a licensed realtor and in the same year joined The Oppenheim Group which stars in Netflix’s Selling Sunset.

According to The Oppenheim Group’s website, Chrishell “has been featured twice in the Los Angeles Times for representing significant estates and has also received recognition from the same publication as a neighbourhood expert”.

But Chrishell had a very different career prior to joining the famous real estate brokerage. 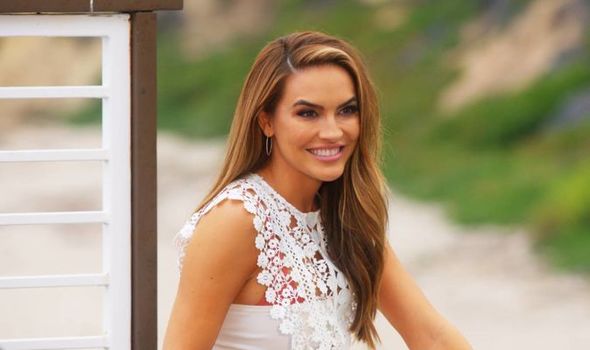 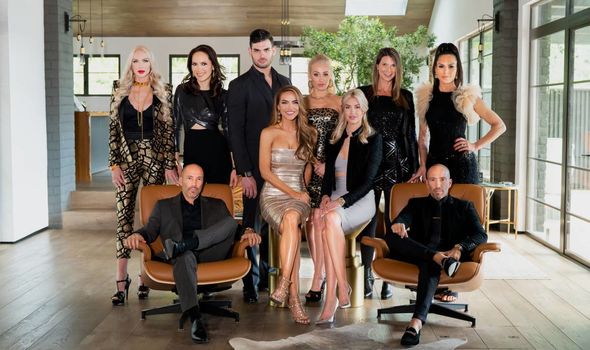 Chrishell graduated from Murray State University where she completed her Arts degree in Theatre in 2003.

Two years later, the Selling Sunset star got the role of Amanda Dillon in ABC’s All My Children, a part she played until the series was cancelled in 2011.

After this, Chrishell guest-starred in Body of Proof season two and joined Los Angeles’ improvisational troupe The Groundlings.

Another big role of hers then came a couple of years later in a show which continues to have a loyal following. 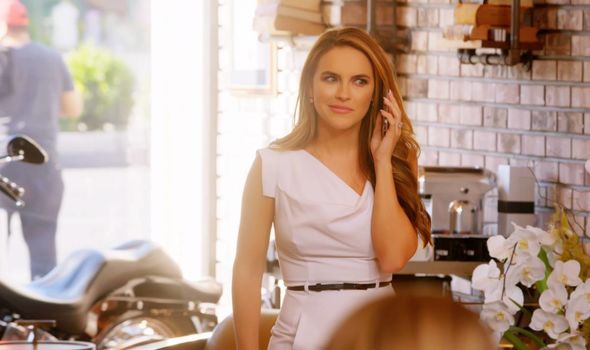 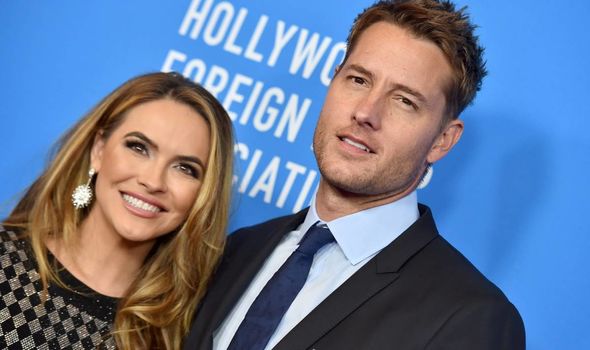 In 2013, Chrishell joined the cast of NBC’s Days of Our Lives, as Jordan Ridgeway.

For those who don’t live in the US, fans may remember the series being mentioned in legendary TV comedy Friends as the drama which gave Joey Tribianni his big break.

Chrishell left the series in 2015 and then went back to Days of Our Lives three years later in 2018, before joining The Oppenheim Group.

Apart from these acting roles, Chrishell has been in shows including Mistress, The Young and the Restless, Misguided and Youthful Daze.

She has also been featured in films such as Another Time, Hot and Bothered and The Crimson Mask.

As well as those films, she also got the leading role in thriller film Eve of Abduction.

So, as of 2020, given her previous acting career and her work as a real estate agent, Chrishell’s estimated net worth is about £2.4million ($3milllion).

Despite her blossoming career, her personal life will be heavily featured in the next season of Selling Sunset.

Last year, Chrishell’s husband This Is Us actor Justin Hartley filed for divorce.

In a teaser for Selling Sunset season three, Chrishell is seen opening up about the split to Mary Fitzgerald, saying how the scenario “blindsided her”.

Selling Sunset is available to watch on Netflix.