Cloris Leachman, who won eight career Emmy Awards spanning six programs and 22 nominations and also earned a Supporting Actress Oscar for The Last Picture Show during a sterling seven-decade career, died Tuesday of natural causes at her home in Encinitas, CA. She was 94.

Her manager confirmed the news. 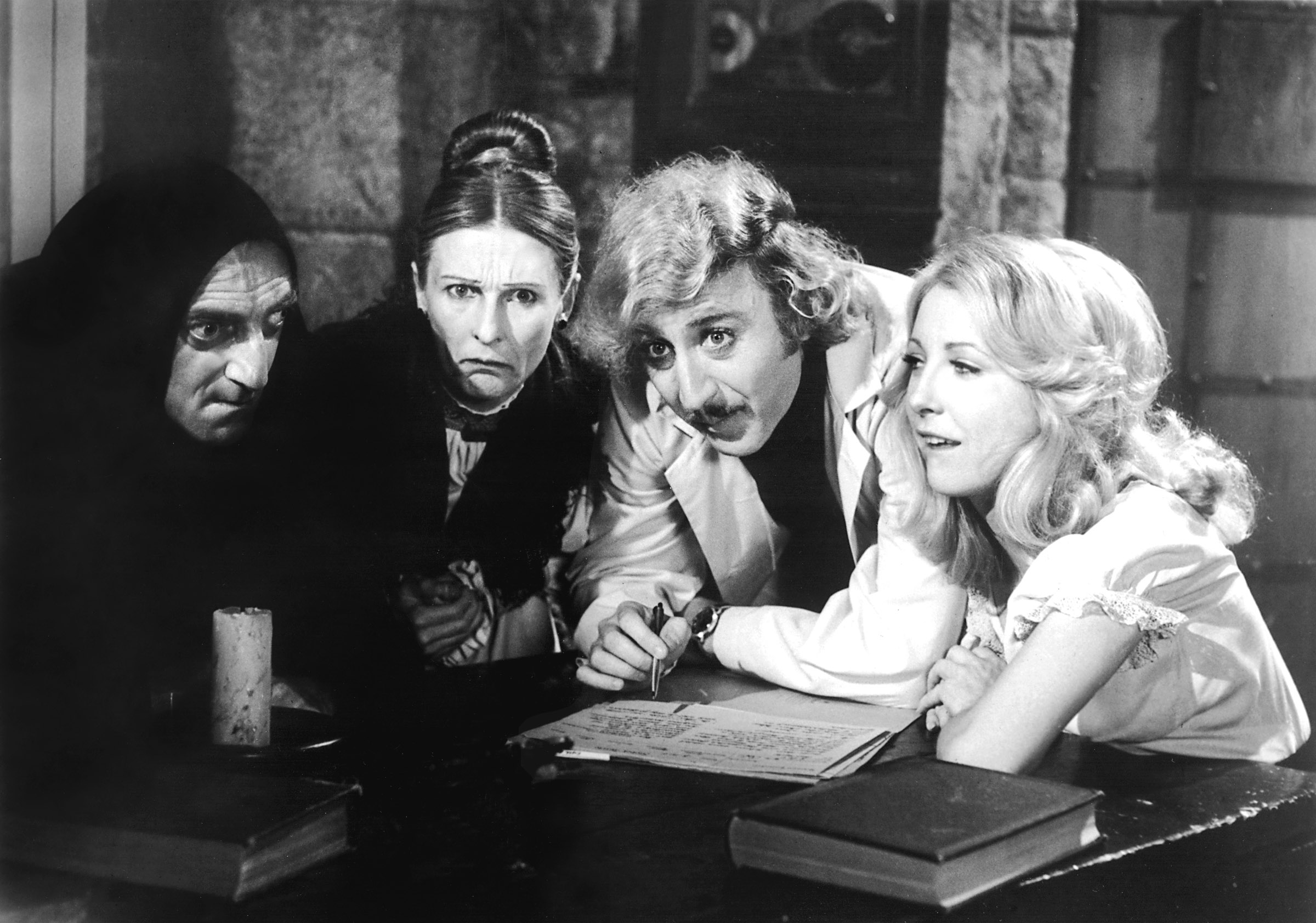 Among her most famous roles were recurring as Phyllis Lindstrom in The Mary Tyler Moore Show and its 1975-77 spinoff Phyllis. She also famously played the cigar-chomping, violin-playing, over-accented and riotously funny Frau Blücher in Mel Brooks’ 1974 classic horror spoof Young Frankenstein. She reunited with Brooks to play Nurse Diesel in the 1977 Alfred Hitchcock takeoff High Anxiety.

More recently, she earned an Emmy nom for playing the too-hip Maw Maw in Fox sitcom Raising Hope and earned two Emmys and four other noms for her role as Ida in the network’s 2000s sitcom Malcolm in the Middle, opposite Bryan Cranston and Jane Kaczmarek.

She also scored an Emmy among for nominations for Mary Tyler Moore and a Lead Actress nom for Phyllis. 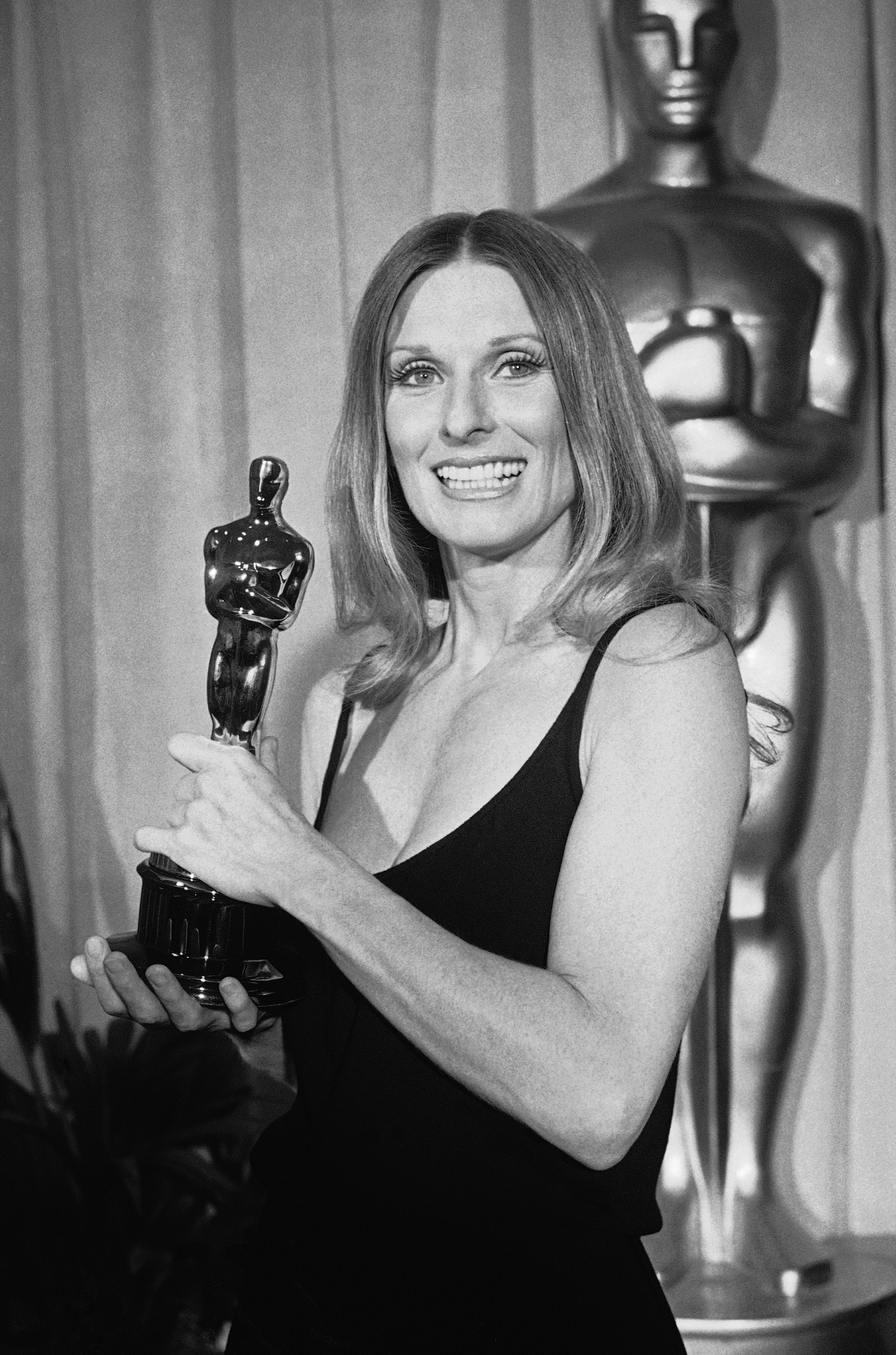 Leachman launched her showbiz career after competing in the 1946 Miss America Pageant and began guesting on such early-TV series as The Ford Theatre, Suspense, Actor’s Studio and The Bob & Ray Show. She continued to work in television as the medium evolved and matured, with roles in such classic series as The Twilight Zone, Gunsmoke, Rawhide, The Untouchables, Route 66, Wagon Train, Alfred Hitchcock Presents, 77 Sunset Strip and a recurring part on more than two dozen episodes of Lassie.

By the early 1970s, Leachman was focused on features and the emerging TV-movie genre. On the big screen, she played Ruth Popper, the lonely middle-aged wife of a closeted-gay high school football coach who began an affair with one of the players (Timothy Bottoms), in Peter Bogdanovich’s The Last Picture Show. Her powerhouse performance earned a Supporting Actress Oscar — one of eight nominations and two wins for the 1971 film that also featured Jeff Bridges, Cybill Shepherd, Ellen Burstyn and Ben Johnson, who won the Supporting Actor Academy Award.