CORONATION Street fans were delighted after Geoff was banned from having direct contact with Yasmeen.

Yasmeen has not allowed her husband to visit her in prison and this left him fuming as he tossed his dinner across the room in anger. 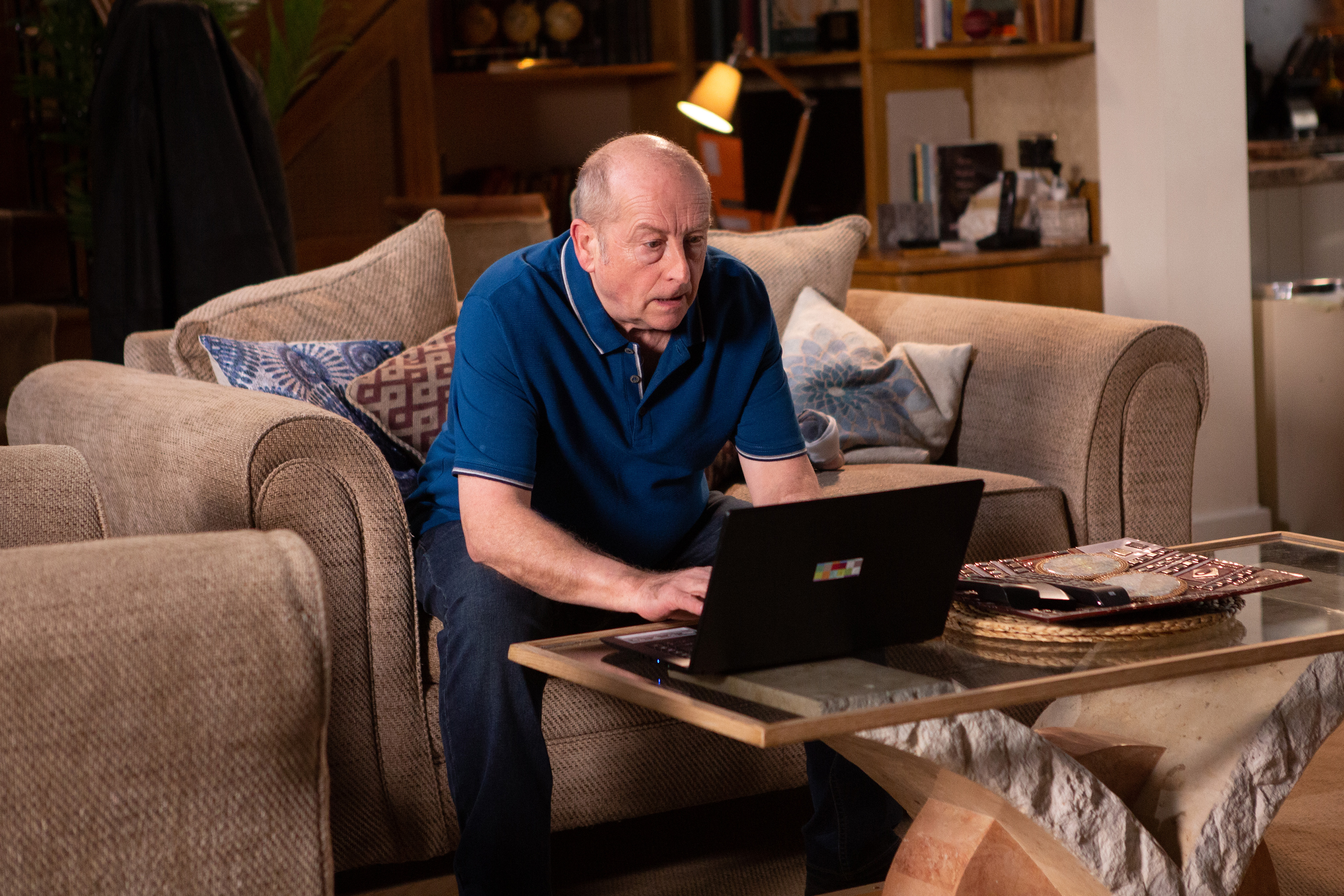 After his son Tim walked in on him yelling at daughter-in-law Sally, Geoff quickly apologised and told him she had visited Yasmeen in prison.

The former hospital DJ ironically accused Yasmeen of using controlling behaviour to turn both Sally and Tim against him.

Trying to keep the pair onside, Geoff said desperately: "She's filling your head with nonsense trying to justify what she did."

Tim had enough ordered his dad to leave so he could talk to Sally by himselfand find out more about her prison visit. 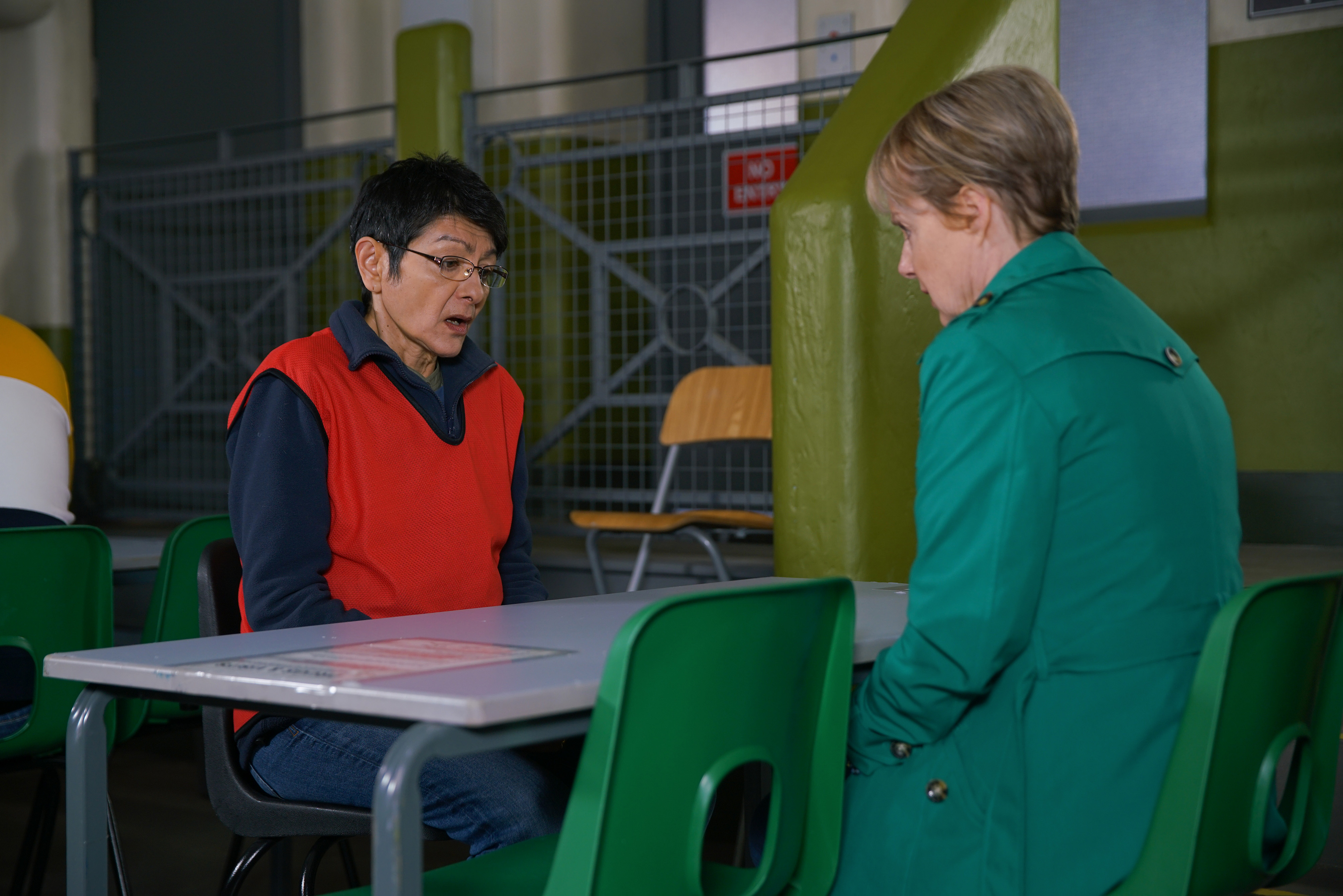 Sally, who was once falsely accused of fraud and spent time behind bars before clearing her name, mentioned all the things Geoff had done to Yasmeen and reminded Tim he once locked her in a box.

Tim however deflected each claim, refusing to believe his own father would be capable of such evil things.

Yasmeen was later seen having chat on the phone with granddaughter Alya and told her Geoff had sent an email to try and book a visit with her.

Alya convinced her gran to refuse the request, which she did and Geoff would be notified of her decision.

The magician read the email saying he was denied direct contact with Yasmeen during her ongoing investigation.

It was a decision he did not take very well as the furious Geoff sent his dinner flying across the room as his efforts to control his wife once again were thwarted.

A second viewer wrote: "Geoff’s reaction when denied rights to see Yasmeen gave me so much satisfaction. Sad you can’t control her anymore, you twit? Cannot wait to watch his downfall @itvcorrie#coronationstreet#corrie."

While another pleased user posted: "Things not going your way eh Geoff?"