CORONATION Street has revealed the first look at the new Todd Grimshaw. 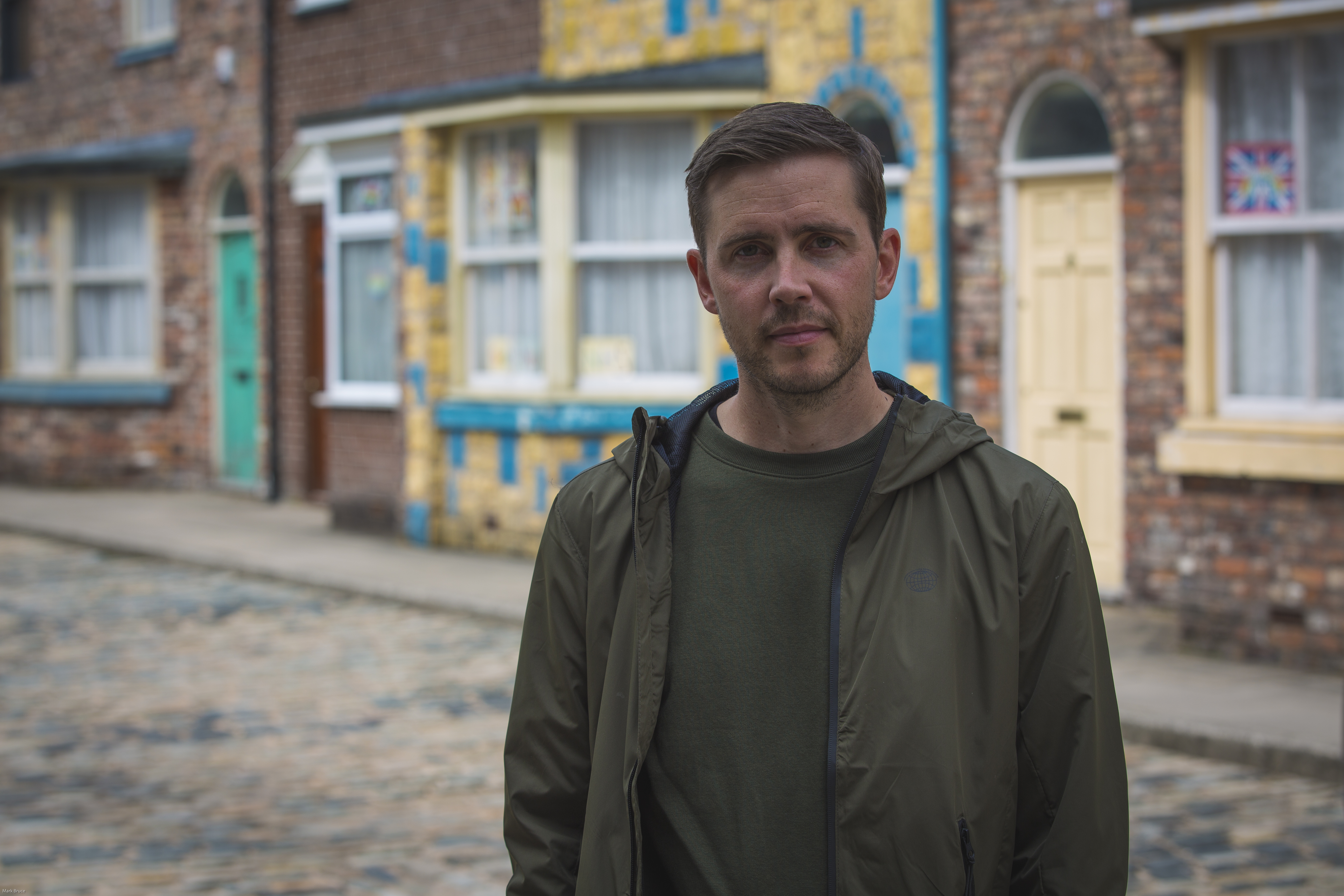 He will first be seen back on the cobbles in the autumn but the seeds of his return are sown next week when a letter arrives in the post from the ex solicitor asking for money.

With Eileen away in Thailand, visiting her other son Jason, the letter is opened by Mary and Sean who break the news to Todd’s former partner Vicar Billy Mayhew.

The trio then embark on a manhunt to try and track him down.

New soap star Gareth said: "I’m thrilled to be joining such an iconic show, and to have been entrusted with taking Todd forward into some really exciting storylines. 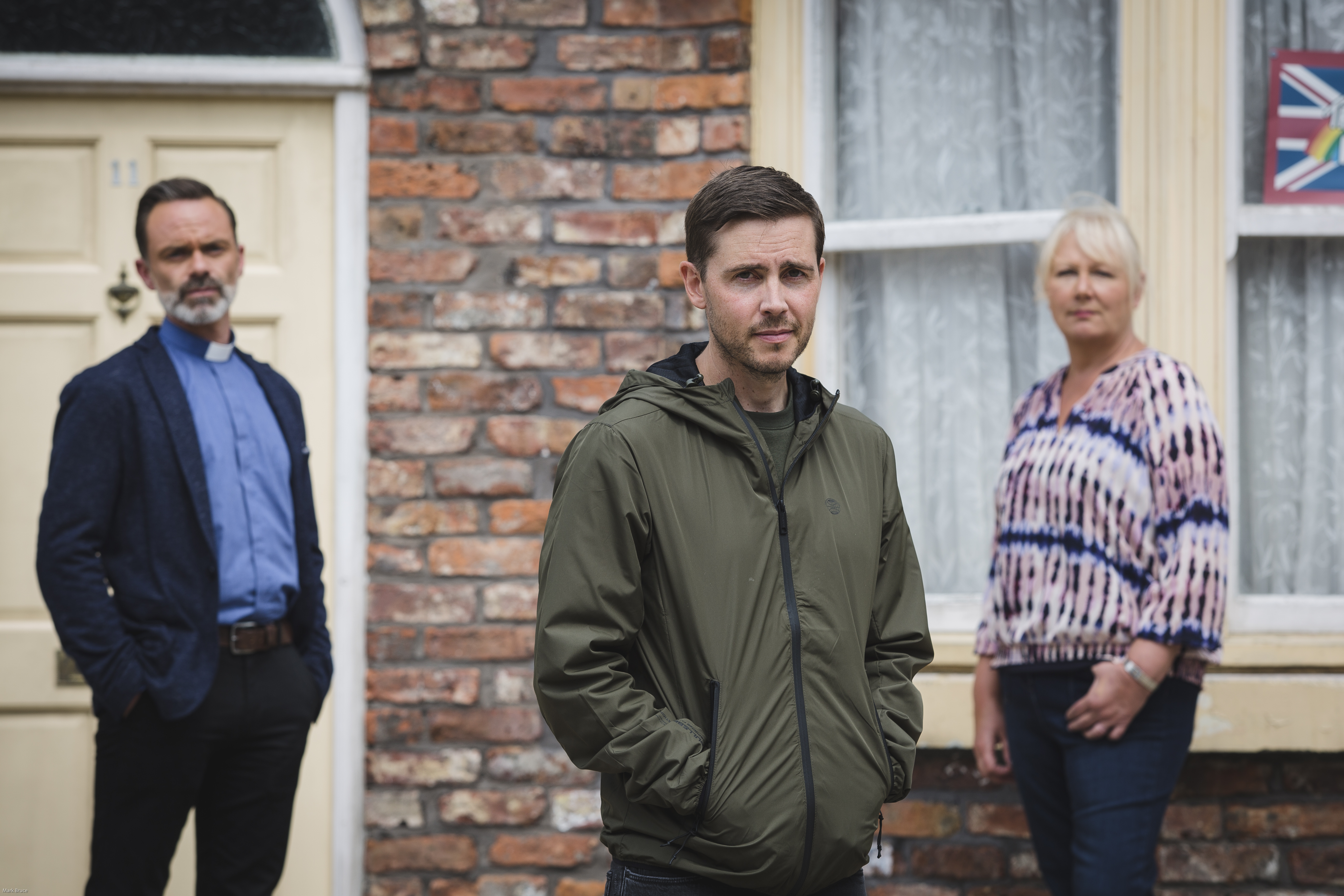 "It’s an honour to be part of the dedicated Coronation Street team in such unprecedented times."

Todd was written out of the ITV soap after Bruno, 37, was convicted of sexually assaulting two women in a bar in Manchester in 2017.

Viewers were told Todd had assaulted a police officer and "gone on the run" and he has been sparingly mentioned over the last three years.

In recent months, the soap has dropped a couple of hints that Todd could be on his way back to Weatherfield.

His mum Eileen – played by Sue Cleaver – told Fiz earlier this year: “Every Mother’s Day or birthday it’s the same. 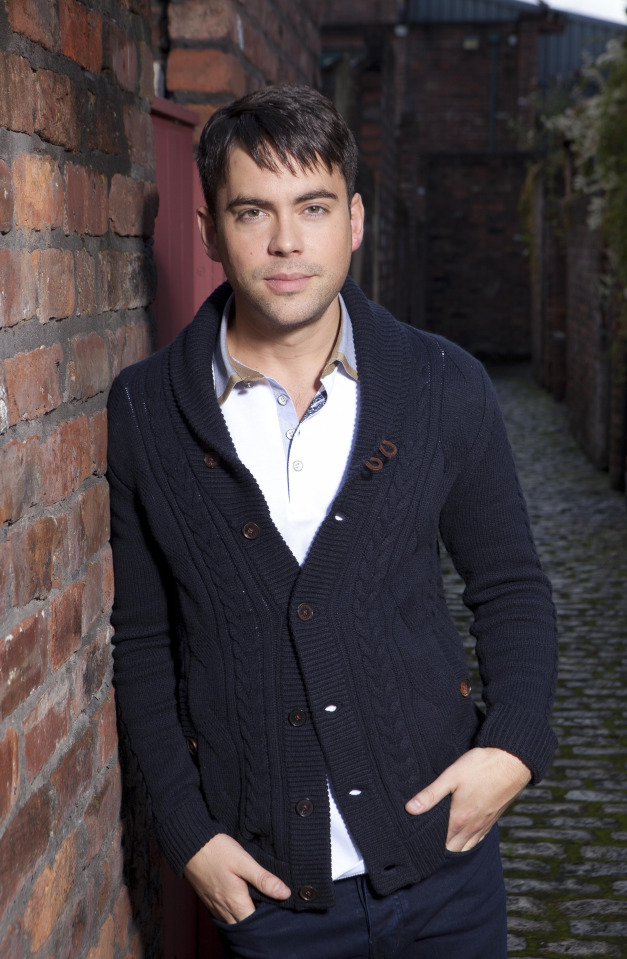 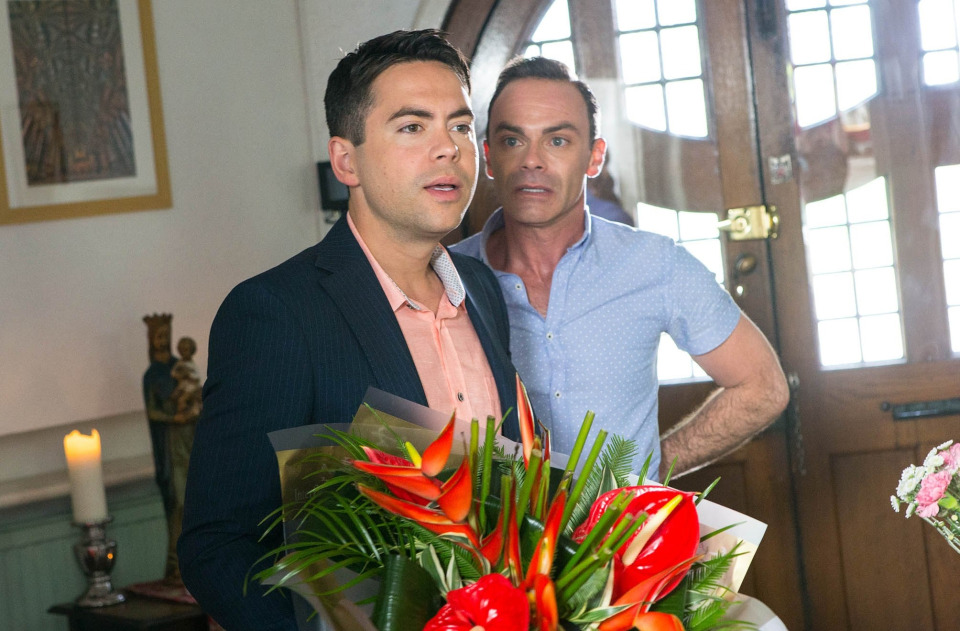 "I think this will be the time I hear from him but I never do of course.”

And vicar Billey Mayhew – who Todd had a relationship with – mentioned he was going to come face-to-face with "a blast from the past".

Since being axed from the soap, Bruno has retrained as a professional portrait photographer.

He previously said of his new career: "I’m really happy being creative in this way.

“I’ve been taking time out to catch my breath, reassess what is important to me and to make myself a better person.”

Bruno played Todd in Coronation Street for 16 years before he admitted grabbing the crotches of two women in a nightclub in 2017 after a boozy night out.

Bruno was spared jail but was issued with a 12 month community order, an electronic tag and ordered to stick to a curfew as well as pay compensation to his victims.