After Nina Lucas (played by Molli Gallagher) and Seb Franklin (Harry Visinoni) were left fighting for their lives, Abi Franklin (Sally Carman) will vow to take revenge for the youngsters. In scenes set to air next week, Abi tells partner Kevin Webster (Michael Le Vell) she’s going to have to find her son’s attacker herself. Will she murder those responsible?

Next week, Abi quizzes Nina about the attack on Seb but the teen gets upset and admits it’s all a blur.

The mechanic then heads to the police station and begs them to listen to Seb’s voice message which was left for her just before the attack.

As she speaks to the officers, Corey (Maximus Evans) walks in with his father to make a statement about his whereabouts on that fateful night.

When Kevin reveals Nina remembers seeing Corey and Kelly Neelan (Millie Gibson) before the attack, he warns Dev Alahan (Jimmi Harkishin) to keep daughter Asha away from them. 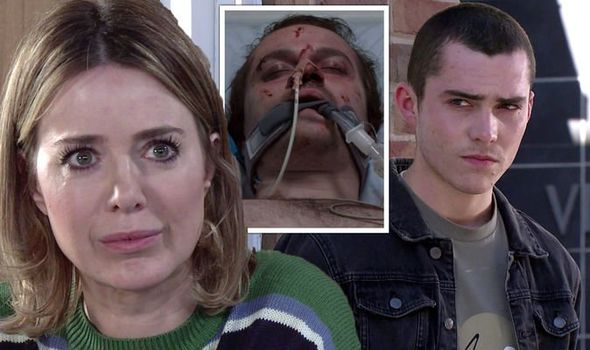 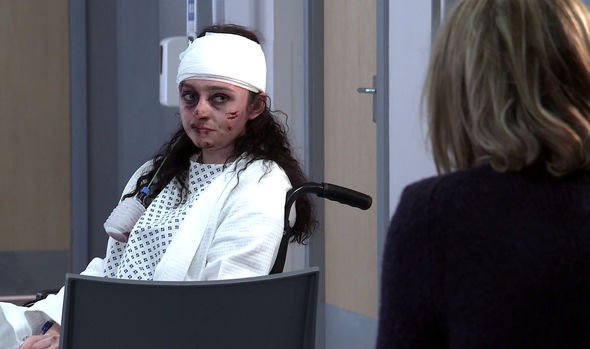 Dev is left horrified as he fears for his daughter whilst over at Asha’s flat, Kelly tells Corey they are in big trouble.

Furious no one is opening up to her, Abi tells Kevin she will not rest until she has caught Seb’s attacker and the businessman feels her pain.

As they await news, a police officer arrives at number 13 and breaks the news to Abi and Kevin that someone has been charged.

Revealing the reason for the attack, Abi is staggered to learn it was triggered by Nina’s appearance. 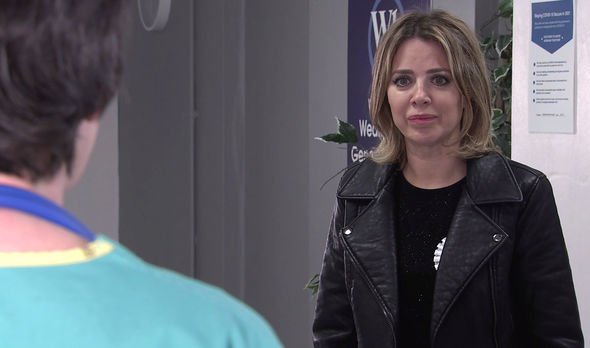 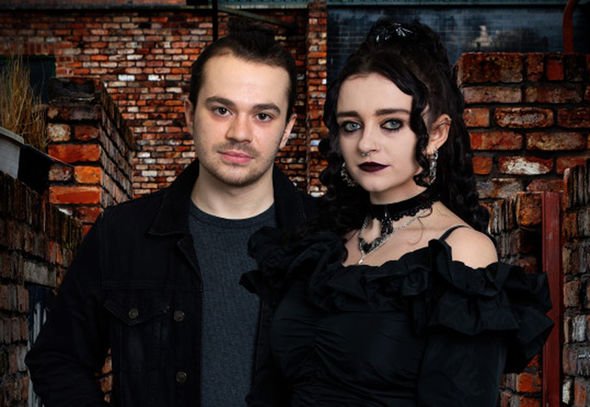 As Kevin sees the officer out of the house, Abi mulls over the news and begins to seethe with anger.

Abi will be left distraught over her son’s attack and with her twins in Australia with their new parents, she will want to do something to avenge Seb.

Could she uncover Corey as the main perpetrator of the attack and kill him?

Without her children, Abi may feel she has nothing left to lose and go to extreme lengths to take revenge, which may then land her in prison.

Meanwhile, fans will see Corey beg Asha to tell the police they were together in the flat when the attack took place.

He also warns his girlfriend to tell Amy Barlow (Elle Mulvaney) to keep her mouth shut too.

Later when Asha and Amy discuss the attack, Dev interrupts them and begs his daughter to come home.

He explains he’s worried about her living with Corey who is the main suspect in the attack.

Asha brushes off her dad’s concerns but Amy urges her to listen and stop defending Corey.

Asha feels uneasy as she tries to work out if she should return home or stay with her boyfriend.

The attack storyline will have year-long ramifications for the youngsters on Coronation Street.

He told Express.co.uk: “It will run and run and run, this story. It’s one of those things where a really shocking inciting incident triggers months and months of story repeating under cast at the centre of it. And everything that I’ve seen is just knockout.

“It draws in a lot of different families and in the best tradition of Coronation Street storylining, it pits neighbour against neighbour and in some cases, husband against spouse and all of those interesting areas of conflict.

“It becomes partly about class as well, going forwards.

“I can’t say too much about that but in terms of how the criminal investigation unfolds, it becomes about class and background and privilege and there are interesting elements to it that we draw into the story as it unfolds.”