ALYA Nazir smashes up Speed Daal next week in Coronation Street after Geoff Metcalfe winds her up by cancelling staff shifts.

Yasmeen’s granddaughter will reach breaking point when she struggles to cope with the takeout orders on her own following Geoff’s meddling. 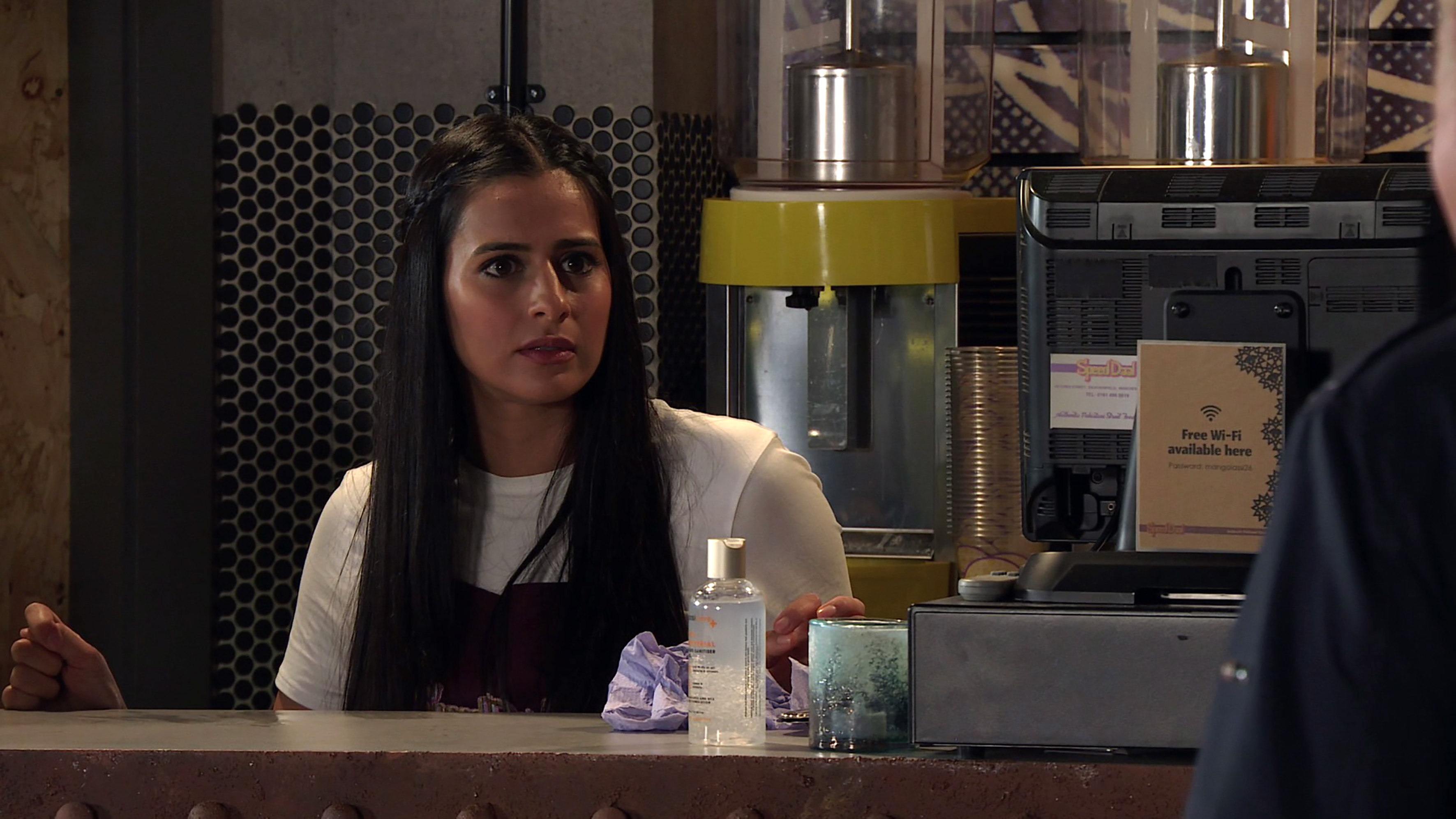 Viewers know that Alya has known there’s something dodgy about Geoff for months, and even tried to free Yasmeen from his clutches ahead of her arrest.

Their feud escalated earlier this month when Alya told him she was buying him out of Speed Daal with the money he had stolen from Yasmeen and given to Sally and Tim for their wedding.

Next week’s episodes of Coronation Street will see Alya horrified when Geoff rocks up at Speed Daal to start work and announces he’s going to buy her out of the business.

When Alya orders him to get out, Geoff points out that legally he has every right to be there and that she’d better get used to him being around. 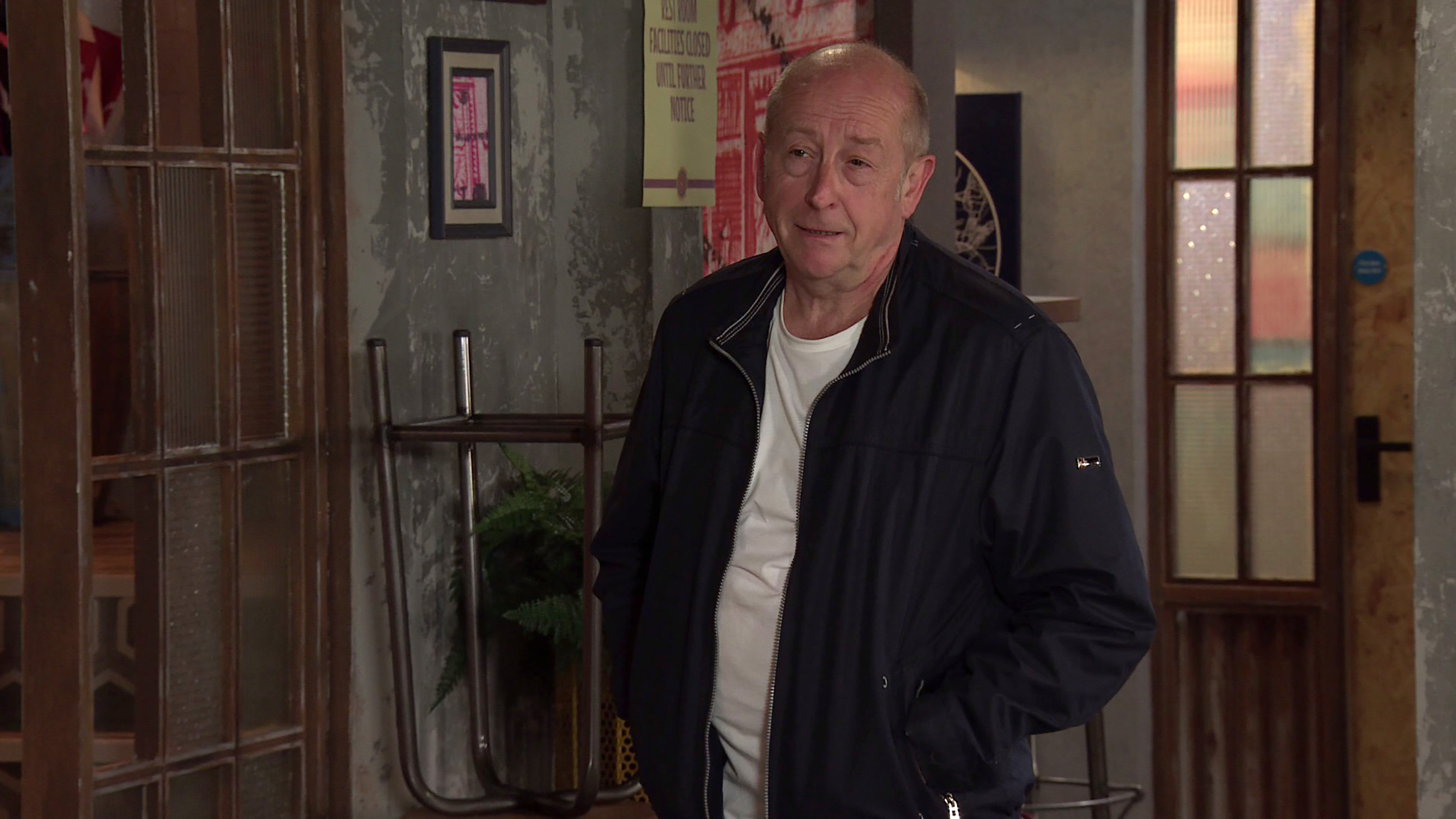 Geoff irritates Alya further when he announces he’s applied for an alcohol license, and she points out that he needs Yasmeen’s permission.

But Geoff takes no notice and later, Alya is furious to find an alcohol delivery on the doorstep of Speed Daal.

Later, Alya reaches breaking point when Geoff decides to sabotage the restaurant by cancelling staff shifts, leaving Alya struggling to cope with takeout orders on her own.

Alya breaks down and throws everyone out of the restaurant before smashing it up. 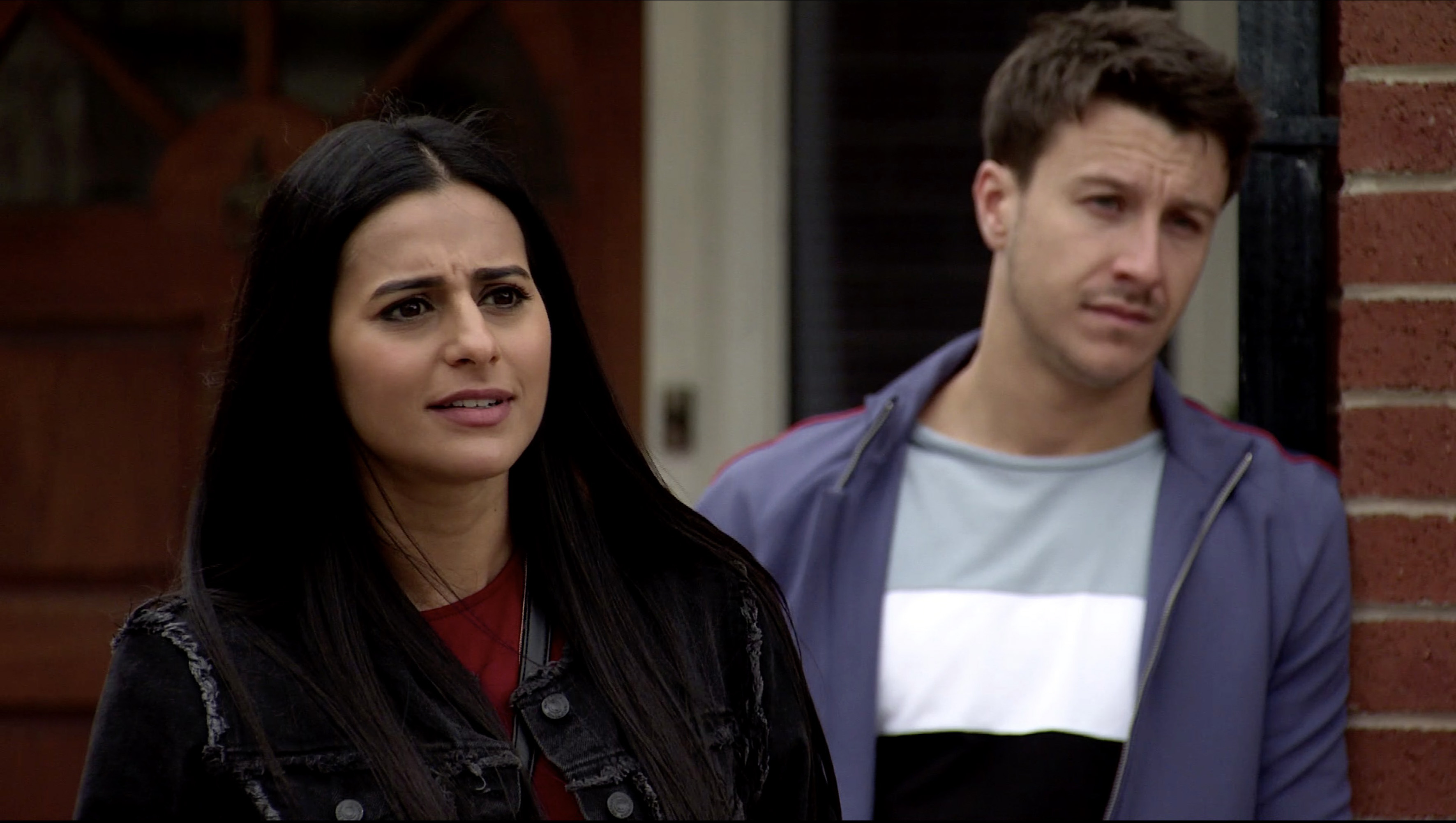 When Geoff and Tim arrive to the chaos, Geoff is quick to play the victim.

Ryan tells Tim that Geoff has been undermining Alya for months, Tim starts to doubt his dad’s innocence.

Sally is horrified and tells Tim to open his eyes and see Geoff for the monster he is.

Have Sally’s words finally sunk in for Tim?

Will he go to the police about Geoff’s hidden camera?

Corrie producer Ian MacLeod has already confirmed that Geoff will meet his downfall this year.

He previously said: "What form that comeuppance takes is still in discussion. We wanted a redemptive ending ultimately for Yasmeen."

Adding that he, Ian and Shelley had been in correspondence with real-life abuse victims, Ian continued: "For the sake of all those people, we have to tell the right ending with some positivity and optimism."