Coronation Street fans were left devastated when Sinead Tinker (played by Katie McGlynn) died last November following a battle with cervical cancer. The bubbly, vivacious knicker sewer left behind husband Daniel Osbourne (Rob Mallard) and baby Bertie. Since her passing, Daniel has – understandably – found day to day life extremely difficult. But in recent scenes he has found a way to manage; visiting sex worker Nicky Wheatley (Kimberley Hart-Simpson) for hugs and chats. However, it won’t be long before Nicky gets tired of their secret meetings, could this ignite a possible exit from Daniel?

Daniel and Sinead were meant to be, but unfortunately cancer took the young mother far too soon.

Now, with the prospect of being a single parent, Daniel is having to navigate life alone.

He initially spent some time away from Weatherfield in the early days of his grief, but returned in spring, only to realise nothing in his life had changed.

His nephew, Adam Barlow (Sam Robertson) was worried about him, all Daniel ever did was stay in his flat and look after his baby.

With no social life, or job prospect Adam encouraged Daniel to go out with him to a works event. 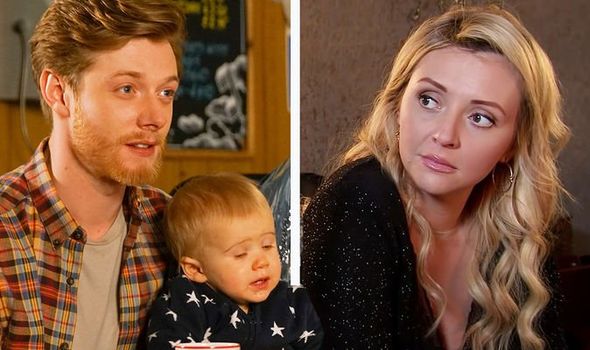 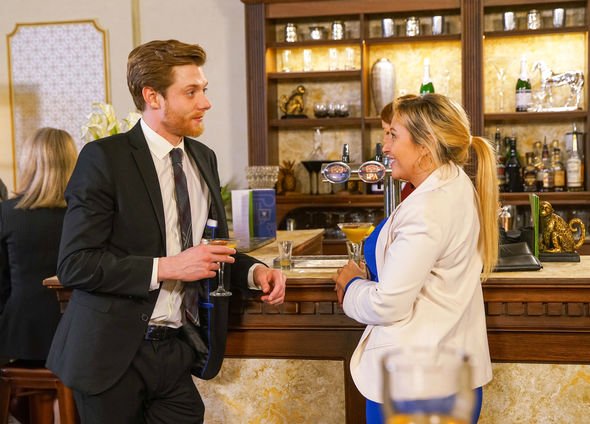 That evening, he met Nicky, whom he thought was a regular person interested in him, little did he know the solicitor had actually paid Nicky to speak to Daniel and spend time with him.

It wasn’t long before the truth was exposed and Daniel was furious by the set up.

But after some thought, he decided he could use Nicky and her business to his advantage and instead of paying her for sex, he could pay her for her time.

At first, viewers saw Daniel and Nicky meet up for general conversation, where he would tell the blonde bombshell about his late wife and the marriage they had.

Now he has been asking Nicky to wear Sinead’s infamous purple fluffy cardigan and spray his wife’s perfume to recreate a situation in which his senses think Sinead is lying on the bed with him. 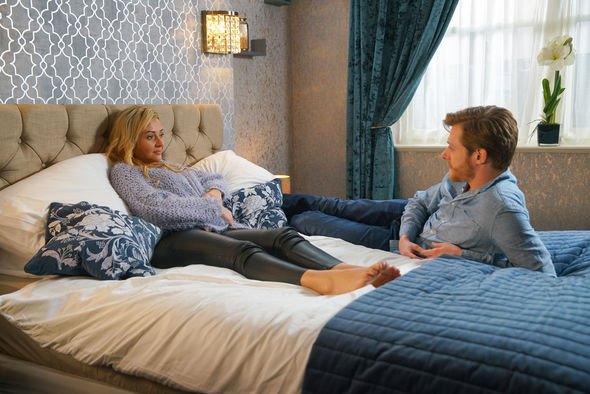 While some fans may think this scenario is strange, grief does bizarre things to a human.

Nicky is currently very understanding about Daniel’s circumstances, but it won’t be long until that changes and her patience wears off.

During a conversation with TV Times, the actor who plays Daniel spoke out about the storyline and his character’s current feelings.

“When Daniel is on the cobbles or with his family, he is acting as though he has found a way to move forward,” he revealed.

“The reality is that behind closed doors he hasn’t moved on at all.” 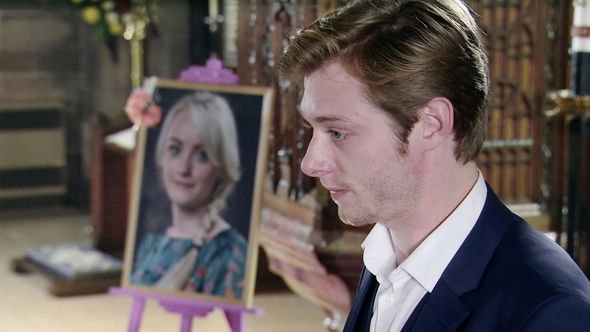 It won’t be long until Nicky suggests Daniel uses his money a little more wisely, but for the young father, his meetings with the escort is not about sexual gratification.

Will this force Nicky into ending their secret meetings?

Or will she be able to encourage Daniel to seek some professional help.

At the moment, Nicky’s scenes have been away from Coronation Street, and no one knows whether she will be sticking around.

But why is the lady involved in sex work?

“I see it as another job for people to do to survive in an incredibly difficult world,” the actress told another Reach PLC publication.

“We don’t know what drives her, but there is definitely going to be something.”

Could the soap allow viewers to explore Nicky’s past a little more?