Coronation Street spoilers: Evelyn Plummer arrested as she stirs up trouble on cobbles

Evelyn Plummer (played by Mauren Lipman) hasn’t been too happy with her grandson Tyrone Dobbs (Alan Halsall) on Coronation Street recently but it seems she’ll be getting into a huge amount of trouble of her own. The resident busybody is set to be arrested after finding herself on the wrong side of the law alongside some of her friends and a new addition to the group.

In recent scenes, Evelyn bumped into a mysterious character from her past and it became clear she was holding a torch for him.

Evelyn was taken aback when she came across Arthur (Paul Copley) at the vets and the pair later decided to meet up for a date.

However, she was left humiliated when Arthur stood her up but she was even more furious when her grandson confronted him on her behalf.

Tyrone does everything he can to protect his grandmother but she was less than impressed by his meddling. 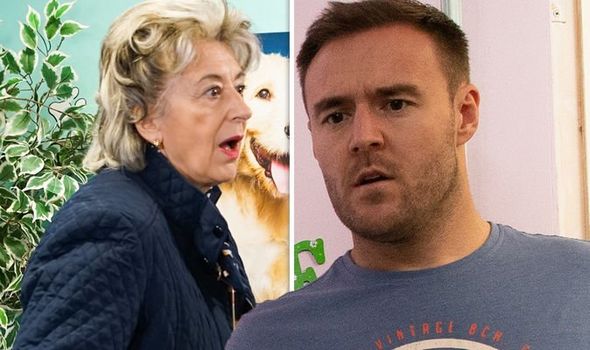 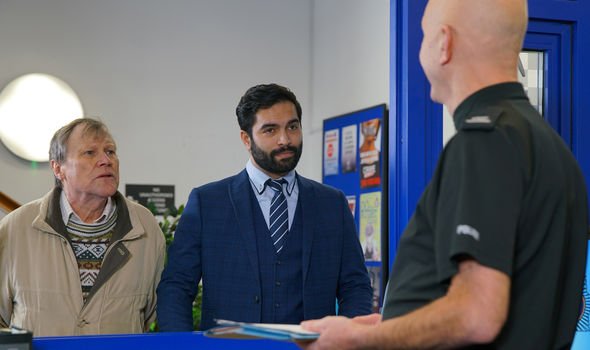 Meanwhile, new arrival Nina Lucas (Mollie Gallagher) has struggled to settle into life on the cobbles.

Roy Cropper’s (David Neilson) niece holds the cafe owner partly responsible for her father’s death and the pair have struggled to bond as a result.

The outspoken teenager left Roy to look after her very sick father but when he was forced to dash back to the Street, Richard fell and tragically died.

Roy has tried his hardest to make Nina feel welcome but his attempt to help by introducing her to his bat watching group ended in disaster. 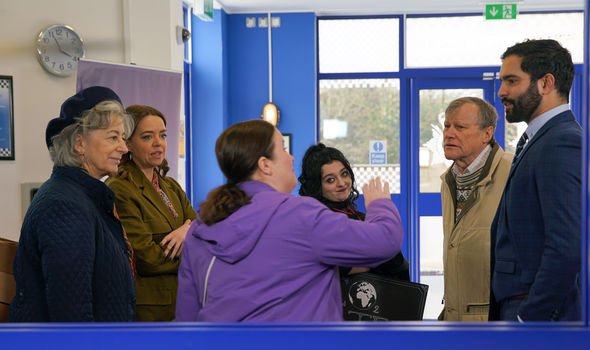 Nina began to come out of her shell and Roy was impressed for her efforts but he was later forced to defend his niece.

While in his cafe, Roy overheard the group members making fun of Nina’s gothic style.

Roy immediately stepped in and issued some harsh home truths before resigning from the group.

However, in upcoming scenes Nina will finally find common ground with some of her neighbours.

When Nina makes her views on global warming known, Evelyn and Mary Taylor (Patti Clare) realise they all share a common interest.

Thrilled with having someone to talk to other than Roy, Nina announces that she, Mary and Evelyn are off to a zero carbon protest at the Town Hall.

Nina is only too happy to hear that another Coronation Street resident wants to come along.

The group set off and begin their protest but events take a turn for the worse when the police show up.

It’s not yet clear what illegal activity the group get up to but spoilers confirm that Toyah, Nina, Mary and Evelyn will all be arrested.

What have the group done and how will they get themselves out of trouble?