Coronation Street spoilers: Geoff Metcalfe fakes his own death after Yasmeen leaves him

GEOFF Metcalfe fakes his own death next week in Coronation Street after his wife Yasmeen Nazir finally plucks up the courage to leave him.

The chef – who is played by actress Shelley King in the ITV soap – has been coercively controlled by bully Geoff for over a year. 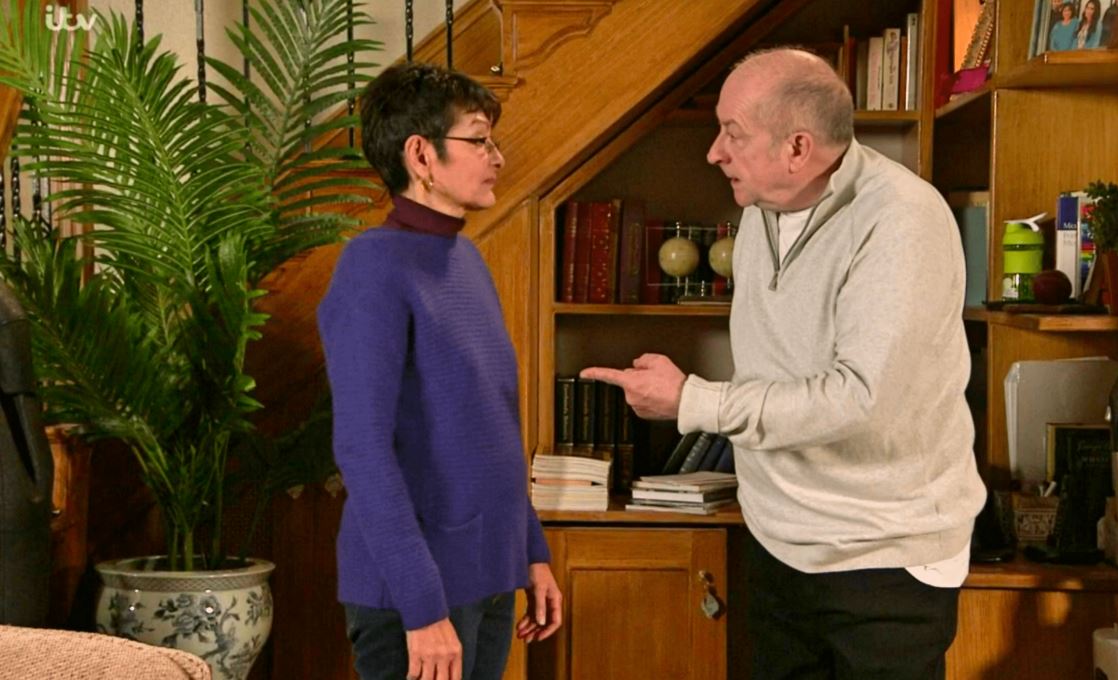 Corrie viewers have watch the bully isolate poor Yasmeen from her friends and family and slowly make her doubt her memories and judgements.

Viewers were sickened when he cooked her pet chicken Charlotte and watched her swallow a few mouthfuls before revealing the bird’s identity.

And the extent of Yasmeen’s manipulation became clear when she brushed off granddaughter Alya’s insistence that Geoff was abusing her.

A desperate Alya then got in contact with a police officer who had dirt on Geoff, but Yasmeen refused to listen to anyone trying to smear Geoff’s character.

Yasmeen then told Alya not to make her choose – because she wouldn’t like the consequences. 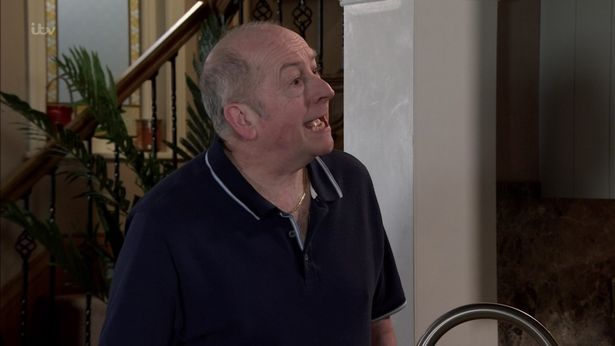 In episodes of Coronation Street set to air next week, things appear to be looking up for Yasmeen as she finally picks up her suitcase and marches out of the flat.

She finds her granddaughter and announces that she’s coming to the wedding – and that Alya was right about Geoff all along.

But Yasmeen’s bubble is quickly burst when she sees messages from Geoff suggesting he might take his own life. 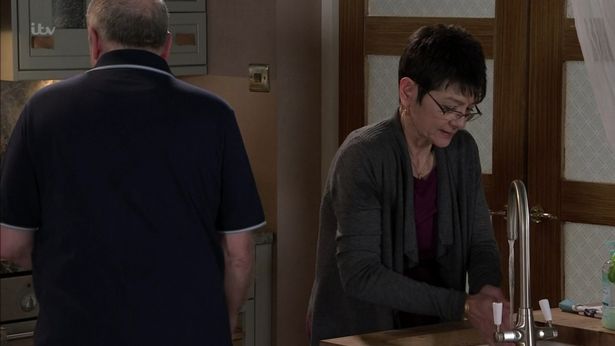 When she heads back to the house to investigate, she’s horrified to find a smashed photo frame and drops of blood.

Geoff is nowhere to be seen – what has he done?

The Sun Online exclusively revealed earlier this month that Yasmeen is going to be charged with attempted murder after she finally plucks up the courage to leave her abuser.

Yasmeen will end up in court as she struggles to get people to believe Geoff has been abusing her for months.

The soap has worked with Women’s Aid on this storyline in order to raise awareness of coercive control.