JOHNNY Connor makes a shock return to the cobbles next week in Coronation Street as his wife Jenny cheats with Ronnie Bailey.

Johnny was sentenced to eight months in prison back in January 2021 for a historic armed robbery that led to the death of a man. 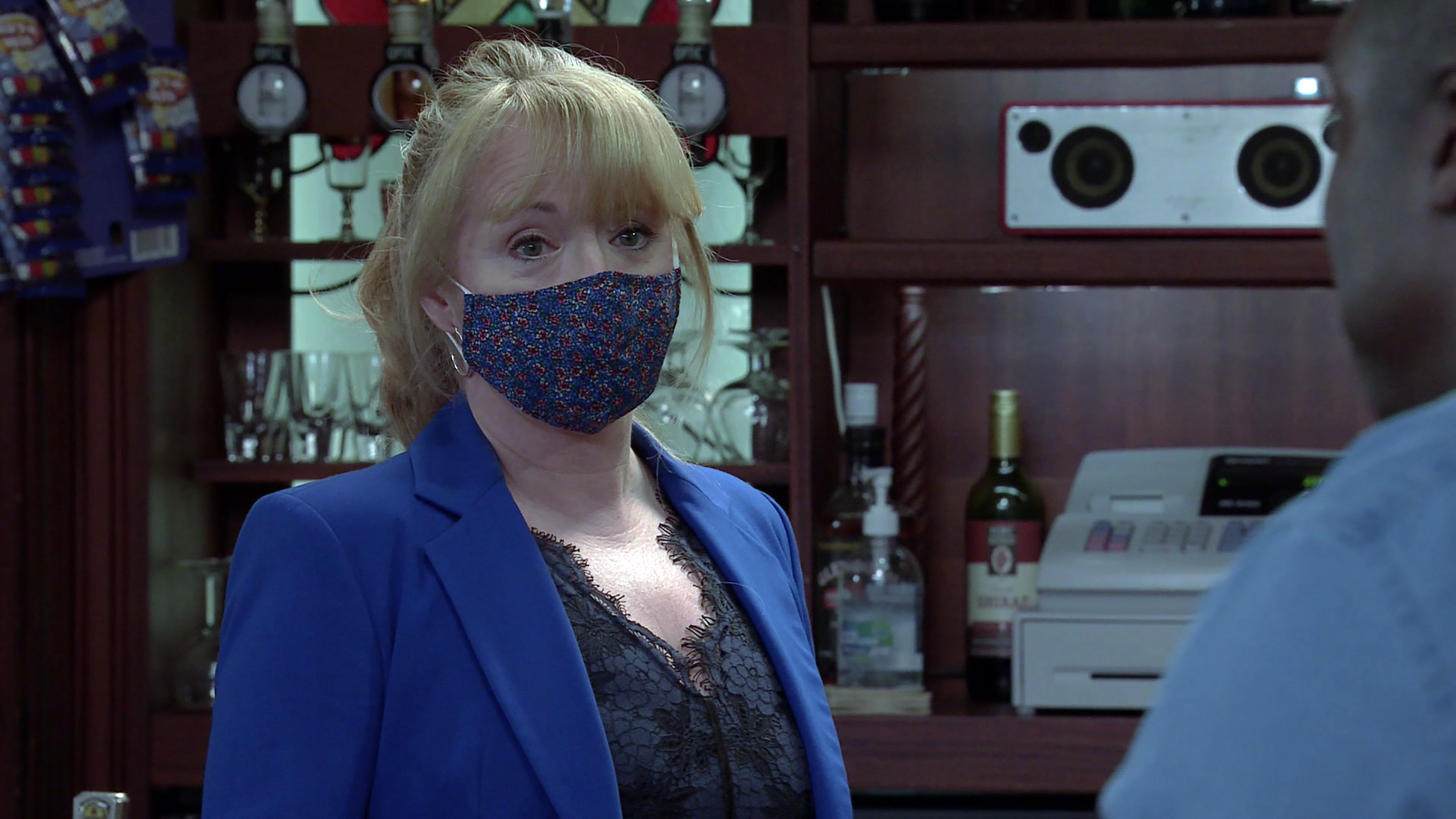 In his absence, Jenny has been cosying up to the new B&B guest, Ronnie.

Next week’s episodes of Corrie will see Jenny grow uncomfortable when Johnny quizzes her about the new guest.

Later, viewers will see sparks flying between Ronnie and Jenny as he drops her off after a ride in the camper van, but will they act on it? 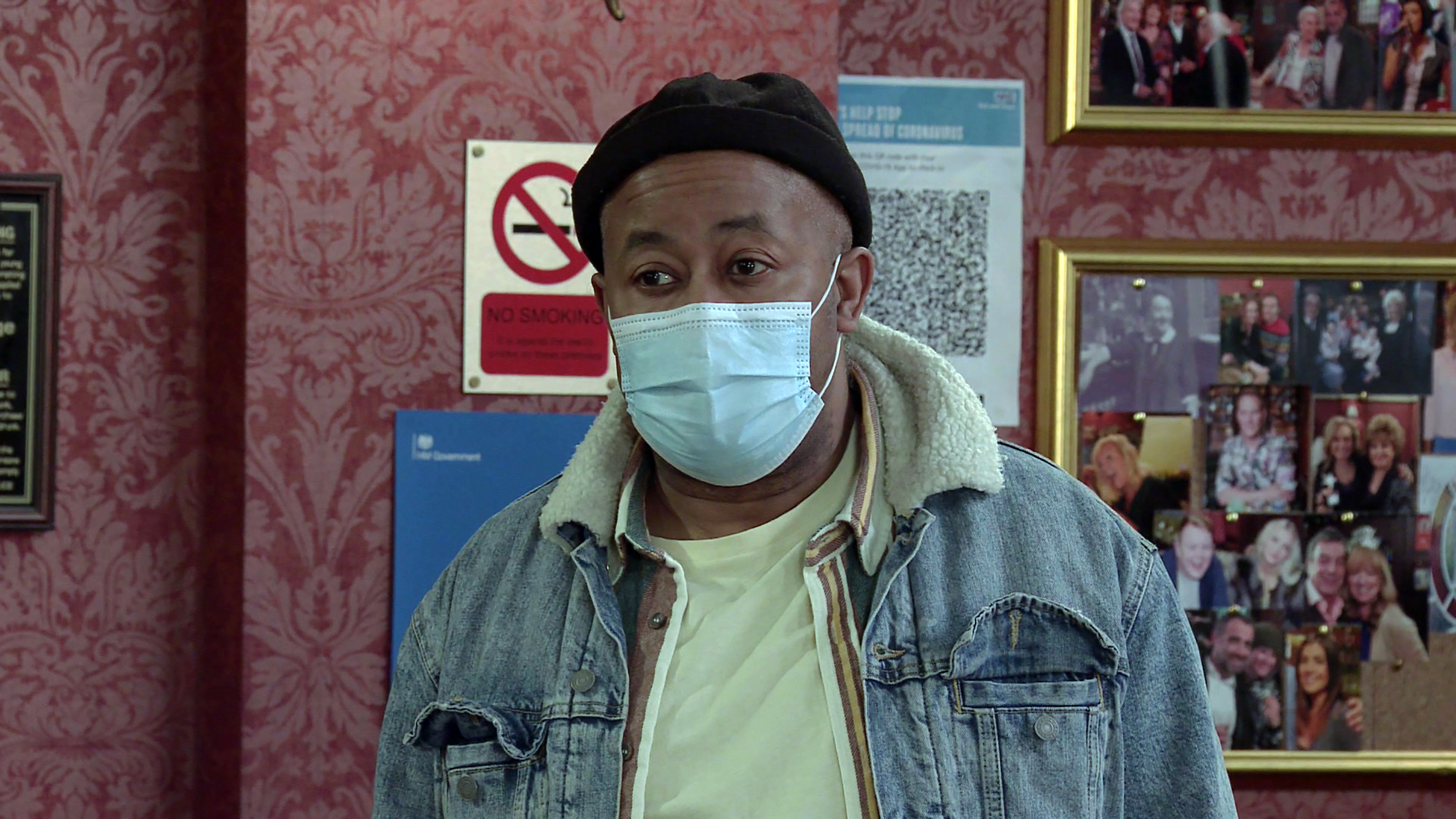 After battling a guilty conscience following Johnny’s phone call, Jenny tells Ronnie that it’s about time he moved out.

Daisy later finds Jenny sulking in the bistro after breaking the news to Ronnie.

Meanwhile, Ronnie tells Ed that he’s going to sell half of the business to Kat and that he’s leaving. 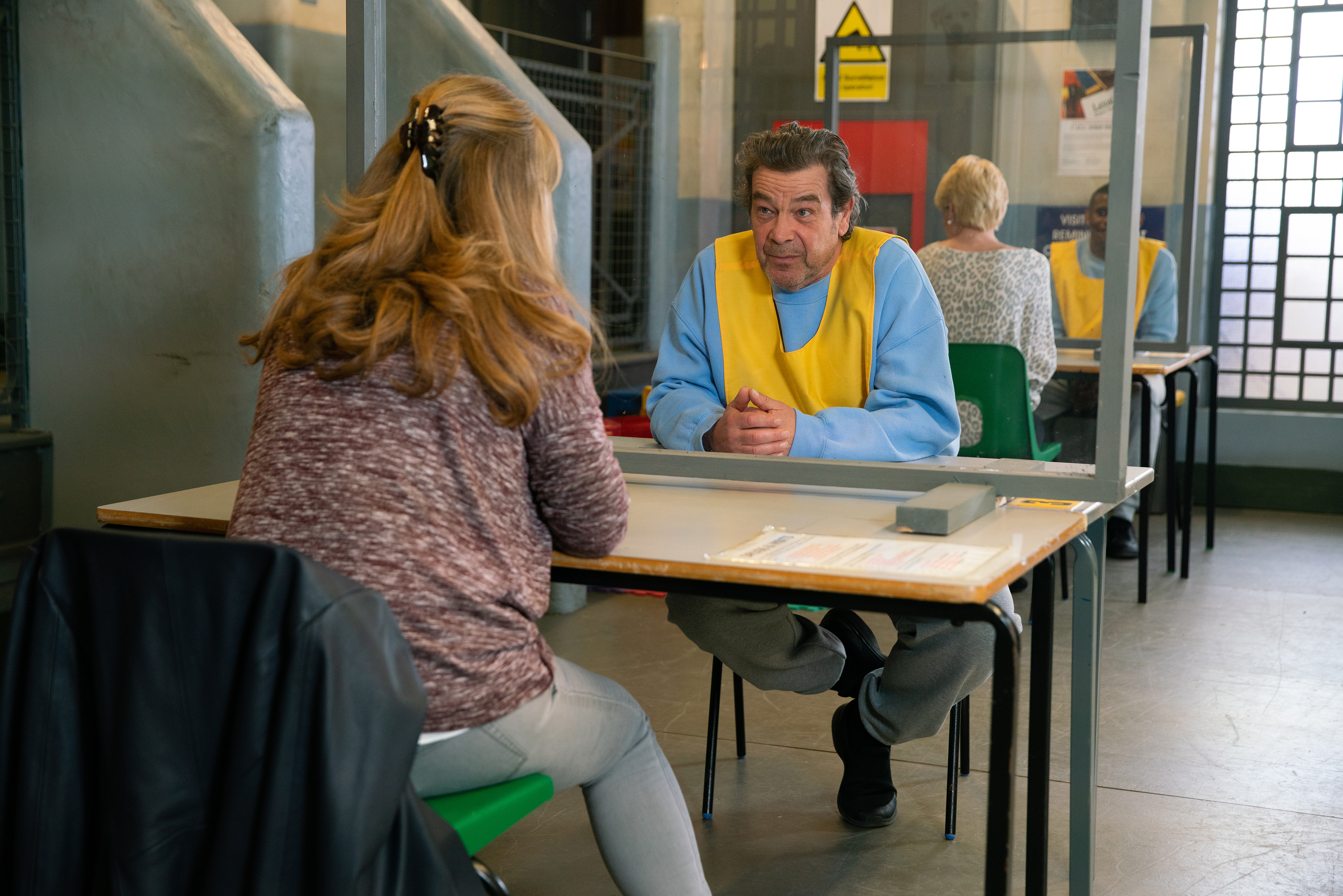 Viewers will see a glum Ronnie pack his bags.

But before he bids farewell to the cobbles, Ronnie decides to ask Jenny to give him another chance.

They’re interrupted as Johnny arrives home unexpectedly with a bunch of flowers.

How will Johnny react to Ronnie?