Leanne Battersby (played by Jane Danson) has not had an easy time of late and instead of dealing with the grief of Oliver at her pace, she is thrust back into reality when her other son, Simon Barlow (Alex Bain) finds himself in trouble with a drug-dealer leader, Harvey (Will Mellor). Express.co.uk spoke to the actor who plays the newcomer about the storyline and how Leanne gets embroiled in the dangerous underground world of distributing and dealing with illegal substances. But could she find herself getting a little more than a criminal record? Perhaps a romance with Harvey might occur…

Next week, Coronation Street fans will see tell Simon she is going to get her job back and get an advance on her wages to pay Harvey off.

When Imran Habeeb (Charlie De Melo) refuses, she turns to Nick Tilsley (Ben Price) for help and he transfers £1,000 to the account immediately – but this isn’t enough.

Panicking, Leanne realises she is going to have to convince Harvey to back off and when she approaches his car, she is filled with trepidation.

She hands him over the £1,000 and explains who she is, but he makes it clear he wants the rest of the money he is owed or he’ll put both her and Simon in the hospital as he did with Jacob. 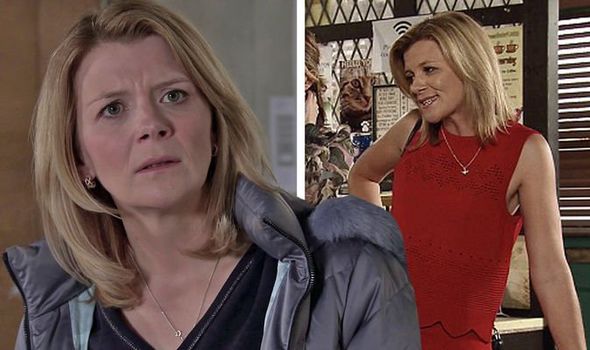 Fans will see her left shaken, but she masks this when Simon asks her how the meeting went; she tells him everything is sorted and Harvey has backed off.

Relieved, Simon heads off and when the coast is clear, she pulls a bag of drugs out from her handbag.

Later that day, Harvey texts her with the details of her first drugs drop and those watching at home will see Leanne arrive at a seedy flat, where a menacing bloke opens the door and ushers her in while he checks the pills.

When she emerges on the road, she is fighting back tears, wondering how she let this happen. 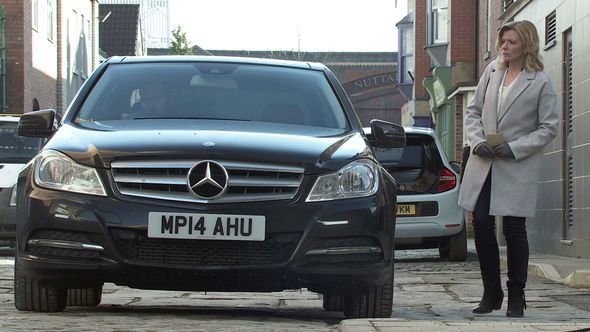 Back on the Street Nick demands to know what’s going on, convinced she and Simon are hiding something and Leanne fobs her estranged off.

Having just taken a call from Harvey, Leanne’s next job is lined up and she soon realises she is trapped and there is nothing she can do.

Will, who plays Harvey has spoken out about this storyline and his character’s behaviour to Express.co.uk and other press.

He said: “The one thing he doesn’t have [is empathy], it’s all about self-gain.” 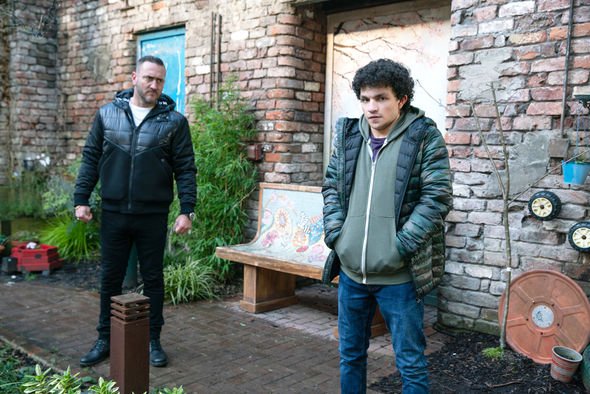 “Also, if anything happened to them, it doesn’t get back to him, he comes away scot-free that’s a problem with these [drug-dealers], they’re horrible people that do this. They will happily sacrifice people so they don’t get caught and that’s why he doesn’t do the dirty work, he gets other people to do it,” he added. 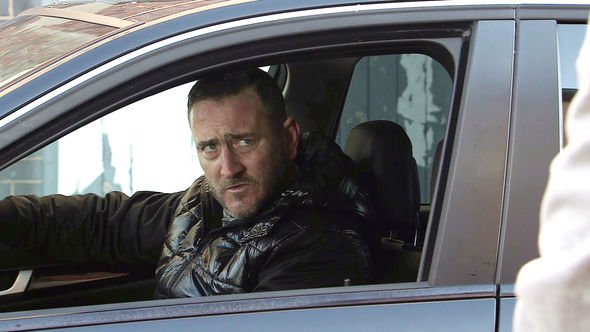 “He even gets her to wear an outfit, she wears a nurse’s outfit,” Will explained. “It’s great to be able him but at the same time, he’s horrible.

“He doesn’t care, he finds it quite funny that she’s having to walk around dressed as a nurse, delivering drugs.

“But the writings great, I’m so impressed with the writing on this show, really good,” the actor said.