Yasmeen Nazir (played by Shelley King) was stunned when Elaine (Paula Wilcox) turned up at her prison and revealed her own tragic history with Geoff Metcalfe (Ian Bartholomew). But, after briefly arriving on Coronation Street, Elaine has gone missing and Yasmeen may decide she doesn’t want to fight her husband in court after all.

ITV viewers were left concerned for Elaine’s whereabouts when Geoff spotted her sneaking around on the cobbles.

Geoff’s first wife was last seen running into her ex-husband and Yasmeen is terrified something has happened to her.

The Speed Daal chef has become determined to expose Geoff in court but Elaine’s disappearance could change that.

In a spoiler clip for Monday night’s episode, Sally Metcalfe (Sally Dynevor) runs into Alya Nazir (Sair King) and asks for an update on Yasmeen. 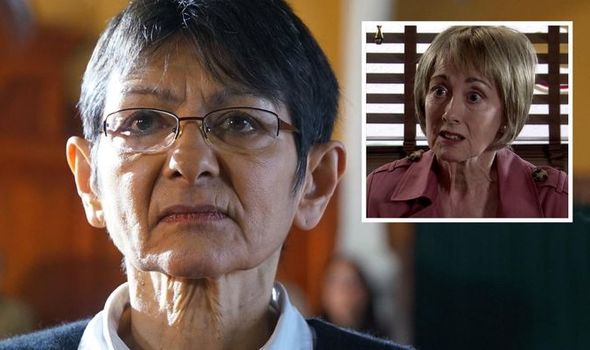 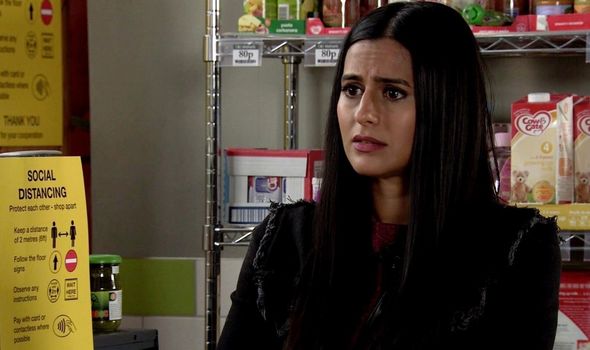 Sally asks: “Hi I bumped into Imran earlier on, he said you were going to see Yasmeen?”

“Yeah, I just got back,” Alya replies.

“How is she? Not good I imagine,” Sally says.

“No she looked awful,” Alya answers. “Tiny and frail but now she’s saying she doesn’t even want the trial at all.

“I told her about Elaine going missing and she thinks she’s safer locked up.” 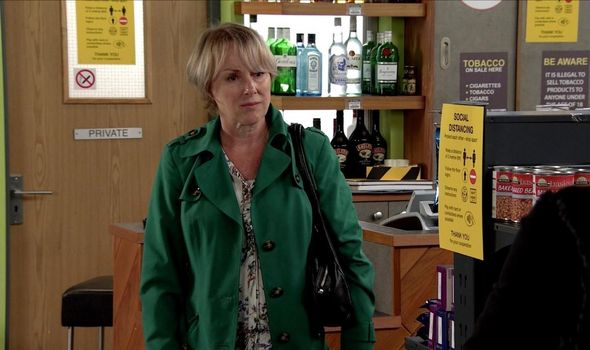 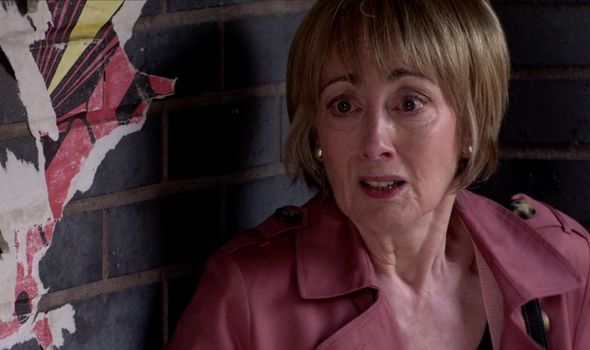 “It’s Geoff who should be behind bars,” Sally remarks.

Will Yasmeen urge Imran to change her plea to guilty to avoid a trial in a bid to save Elaine?

Elsewhere in the clip, Sally asks: “What are you going to do about working with him?”

“That’s just it I don’t think I can,” the restaurateur reveals.

“What do you mean?” Sally questions.

“Well I haven’t told gran this but I’m thinking of selling my share of the restaurant,” Alya explains.

Sally argues: “But then if you do that Geoff’s won. That restaurant is yours and Yasmeen’s, not his.

“Well there is an alternative you could buy him out.”

“I’d love to but how? Alya replies. “I could scrape together some of the money but not all of it.”

“I could give you the rest,” Sally offers. “Geoff gave Tim and I some money for the wedding but by rights it’s really Yasmeen’s.”

“Are you serious?”Alya asks and Sally confirms: “Absolutely.”

How will Geoff react when he discovers his daughter-in-law has double-crossed him?