Since earlier this year, Oliver has been suffering with fits and was taken to hospital to find out what the cause was. Dr Ward (played by Zita Sattar) recently told dad Steve McDonald (Simon Gregson) and Leanne Battersby (Jane Danson) that it could be a mitochondrial disease where not enough energy is being produced around the body. Oliver has now been allowed home in Coronation Street but could his condition soon worsen?

Despite his goofy exterior, Steve has proved himself to be quite the ladies man over the years.

In total, Steve has now been married a whopping seven times and is currently married to ex-wife Tracy Barlow (Kate Ford).

The pair separated and got back together a year later but during this time, Steve had a one-night stand with Tracy who then got pregnant with their daughter Amy Barlow (Elle Mulvaney). 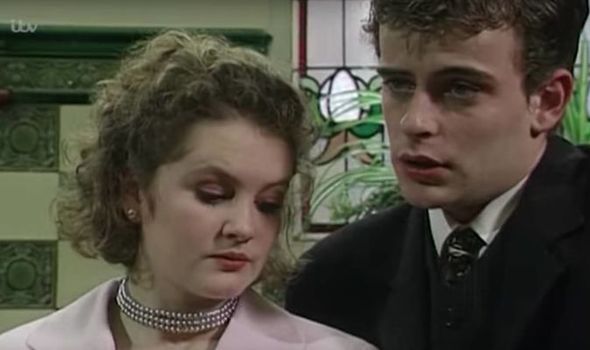 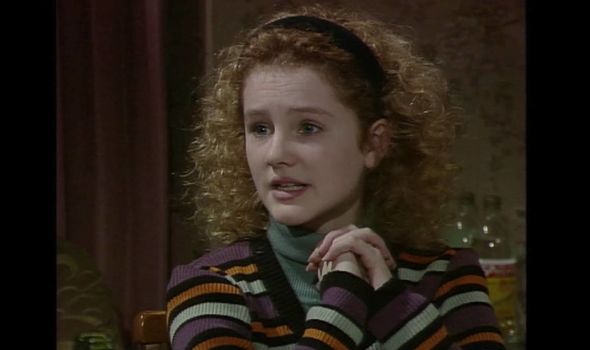 Steve and Tracy got married for the first time in 2012 but the pair split up and three years later, he said I do to Michelle Connor (Kym Marsh).

After having a one-night stand with Leanne while they were on a break, Michelle ended their marriage.
In 2018, Steve once again tied the knot with Tracy but just before doing so, slept with Leanne again.

The pair are still together and Steve even proposed to Tracy a third time after she had a fling with Paula Martin (Deborah Ann Stirling Gallacher) to try and get their relationship back on track.

But Steve’s rollercoaster love story started long before his turbulent relationship with Karen. 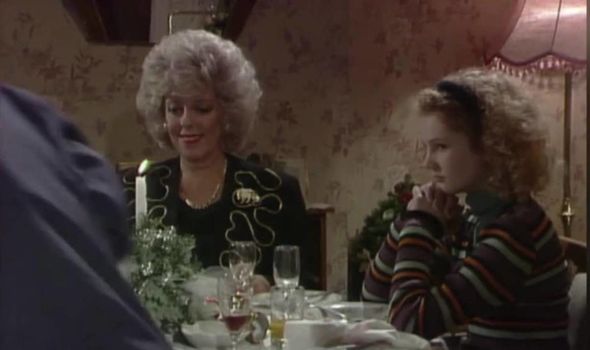 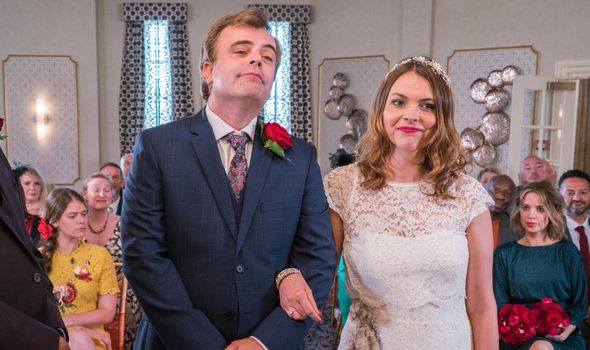 Who was Steve McDonald’s first wife in Coronation Street?

Steve’s first wife was Vicky Arden (Chloe Newsome) who first moved to the cobbles in 1990.

She was the granddaughter of Alec Gilroy (Roy Barraclough) and after her parents died in a car crash, she went to live with him in Coronation Street.

Vicky then enrolled in a business studies course at college and used her money to buy into then-boyfriend Steve’s T-shirt printing company Dun 2 A T.

Against her grandfather’s wishes, Vicky decided to marry Steve in 1995.

But, like the majority of Steve’s marriages, their relationship did not last long as just less than a year later, they separated.

They split after Vicky testified against Steve in court over charges of handling stolen whisky and perverting the course of justice.

Following her failed marriage to Steve, Vicky left Coronation Street and moved to Brighton where she invested in businesses, including a restaurant and wine bar she called Vicky’s.

Vicky appeared every now and again the soap until she officially left in 1998.

One year later, she married a man called Robert and according to Bet (Julie Goodyear), Alec’s wife, she was still happily married.

Vicky was played by actress Chloe Newsome for eight years on the soap.

She was the second actress to play Vicky after Helen Warburton played the character for four episodes in 1990.

Newsome’s part in Coronation Street was her biggest acting role, and she went on to star in film The Jealous God and BBC’s Lost Christmas in 2011.

Coronation Street continues every Monday, Wednesday and Friday at 7.30pm on ITV.