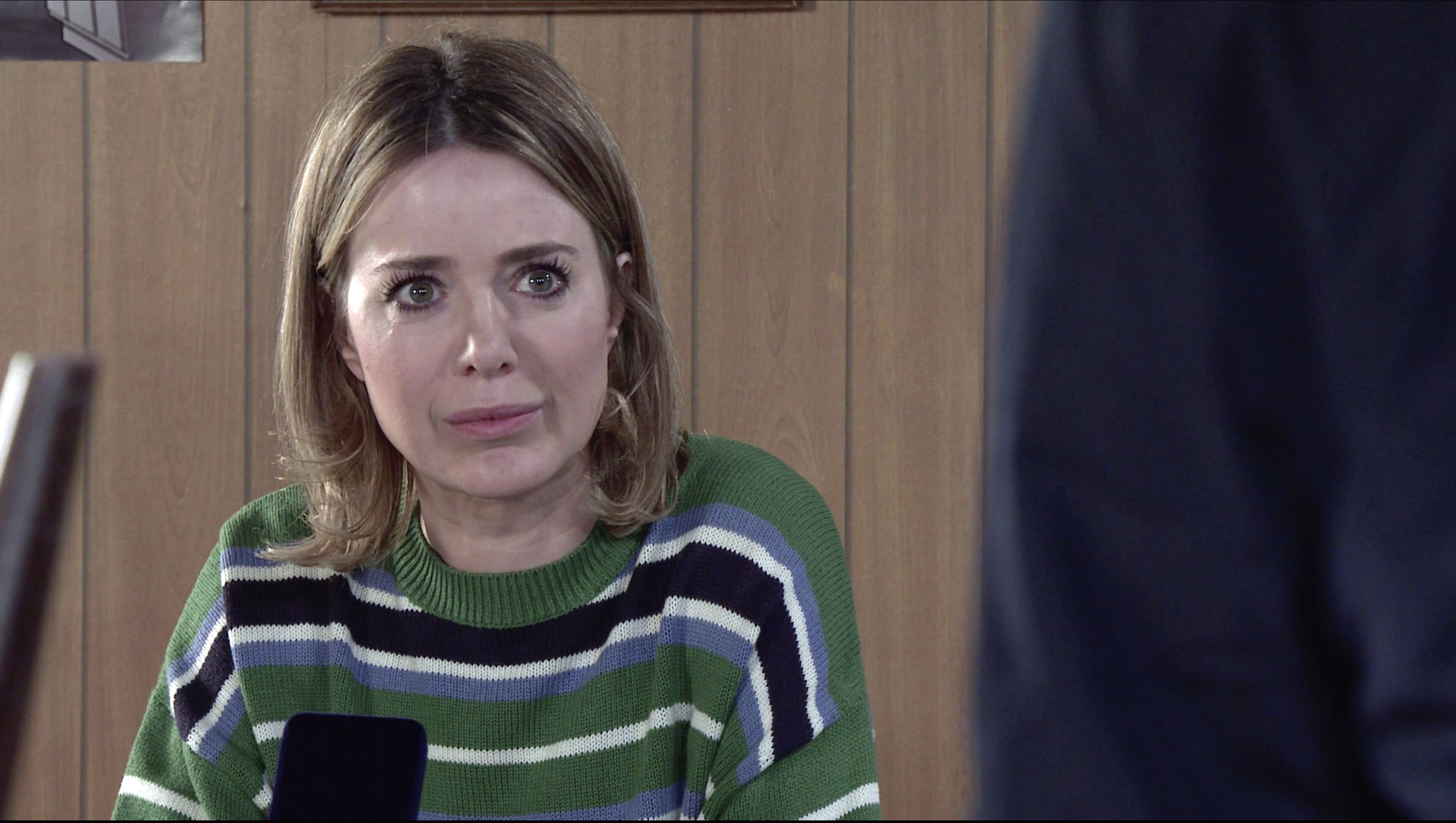 Coronation Street’s Sally Carman has addressed the importance of getting the show’s hate crime storyline right, saying that ‘we still need kindness and love’.

The ITV soap is set to air some of the darkest scenes in its history, when Nina Lucas (Mollie Gallagher) and Seb Franklin (Harry Visinoni) are brutally attacked by a gang in scenes which have similarities to what happened to Sophie Lancaster in 2007.

Sophie and her boyfriend Robert Maltby were set upon and beaten in a park simply because of the way they looked. As a consequence of the attack, Sophie sadly died from her injuries.

The show worked with The Sophie Lancaster Foundation to tackle the hard-hitting storyline and explore social intolerance and prejudice.

Appearing on This Morning, Sally spoke alongside Sophie’s mum, Sylvia, who set up the foundation in her daughter’s memory.

Speaking to presenters Holly Willoughy and Phillip Schofield, Sally said it was ‘really important’ to get the storyline right.

‘It was a difficult one to do because of the weight of it,’ Sally said. ‘And it was imperative that we did it as much justice as we could.’

Speaking about the actors capturing the experiences of hate crime victims, she said: ‘You’ve just got to put yourself in a place of empathy… It’s just to highlight the fact that differences don’t make you any less of a person.

Sally went on to say: ‘In the end, people need to remember that that person’s daughter, mother, sister, brother, whatever. underneath our differences, we’re still people, and we still need kindness and love.’