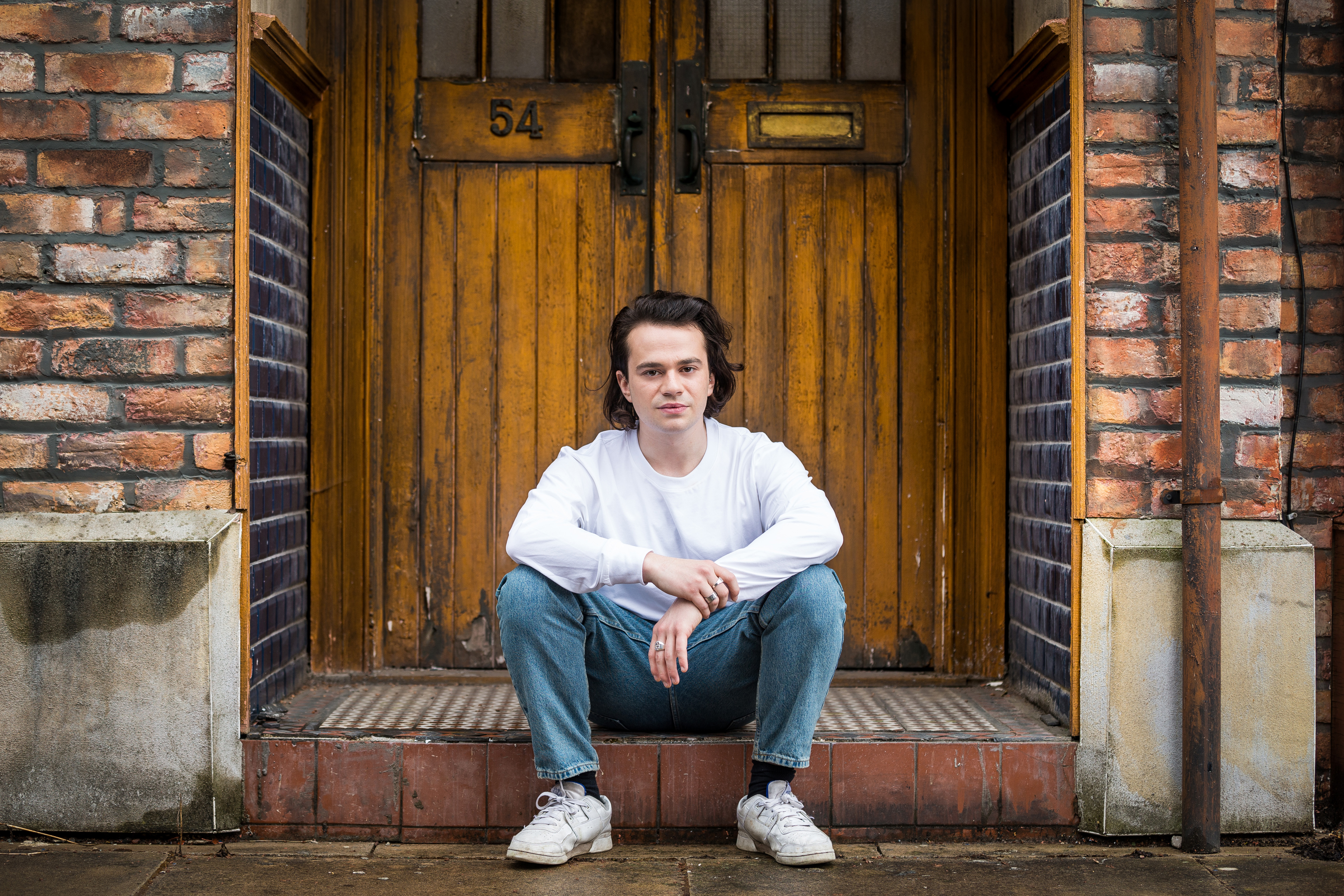 Harry Visinoni has played Seb Franklin for five years in Coronation Street and in last night’s (May 7) episode, his final scenes aired.

During Wednesday’s edition of the ITV soap, Seb and girlfriend Nina (Mollie Gallagher) were brutally attacked by Corey (Maximus Evans) and his drunken gang.

The doctors and nurses fought to save Seb’s life but after Abi (Sally Carman) was told his ventilator was the only thing keeping him alive, she was forced to say goodbye to her son.

Such emotional scenes can be a challenge for actors to film and for Harry, he was so moved and welled up filming his final scenes as Seb Franklin:

‘It was quite emotional really, the crew shouted “that’s a wrap for Harry”, I got a clap and all that I was welling up which is a rare thing for me! I drew the short straw as we’re not allowed leaving drinks at the moment because of Covid – I wish I received that treatment!’

Abi spent the days before the attack thinking her life had fallen into place. But in harrowing scenes, she broke down and said goodbye to her son, knowing things were turning upside down for her once more.

As Seb laid lifeless on the hospital bed, Sally Carman once again delivered a sublime performance and as Harry added, he too was moved by her acting skills:

‘Sally Carman has an ability to tap into that emotion at drop of a hat. I was quite awestruck to be honest, it was amazing take after take. From talking and laughing then into the emotional scenes and bang – hysterical.

It was quite inspiring for me to watch, and so moving to hear what Abi says about Seb.’