Musician Taylor Swift caused an uproar on social media after addressing a line in the Netflix series Ginny & Georgia. The artist often deals with criticism, but her direct callout of the streaming service earned some backlash. Will Netflix face repercussions, or could Swift’s comment actually help, not hurt?

On Friday, Feb. 24, 2021, Netflix dropped the first season of a new, 10-episode dramedy series, Ginny & Georgia. The show follows the titular characters, a mother and daughter just 15 years apart in age. Many compared its premise and New England setting to Gilmore Girls.

Since its debut, Ginny & Georgia’s received mixed to negative reviews. As viewers made their way through all of the episodes, a line in the final episode stood out. While fighting, Ginny tells her mother, Georgia, “You go through men faster than Taylor Swift.”

A week after the series debuted, the line made its way to social media via screenshot. And Swifties were outraged. The quote was shared alongside one from another show streaming on Netflix, Degrassi: Next Class, in which a character says, “Taylor Swift made an entire career off her exes.”

As the screenshots circulated, fans called Netflix out for allowing this content on its service. “Respect Taylor Swift” began to trend on Twitter. “This is a cheap joke by a lazy writer,” wrote one user. “It’s like meeting me and thinking a fat joke is a witty takedown. I agree: RESPECT TAYLOR SWIFT.”

Swift weighed in on the controversy 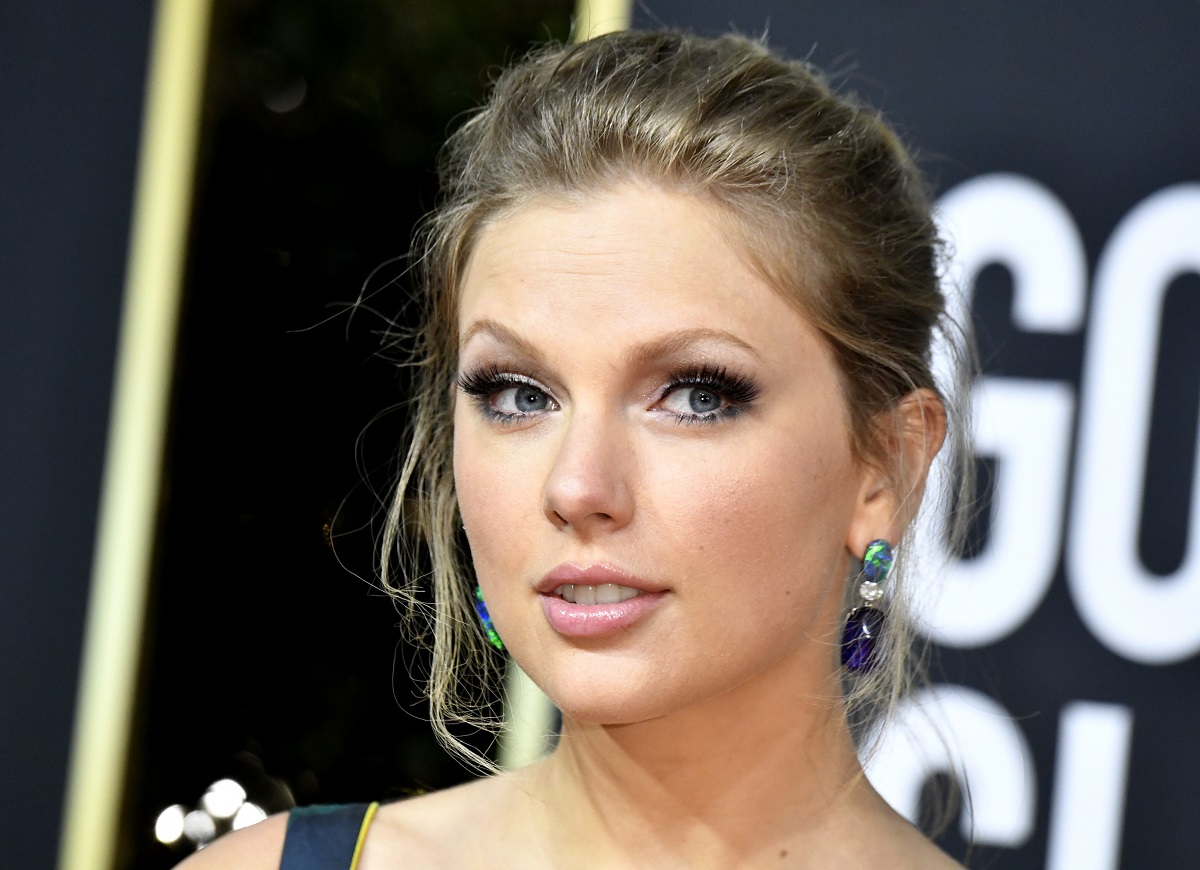 This certainly isn’t the first time Swift’s dating life has invoked commentary. However, in recent years, the singer-songwriter’s used her platform to address this narrative. She even did so in the documentary Taylor Swift: Miss Americana, which aired on Netflix. And she reminded the streaming service of that.

“Hey Ginny & Georgia, 2010 called and it wants its lazy, deeply sexist joke back,” Swift tweeted. “How about we stop degrading hard-working women by defining this horse sh*t as FuNnY. Also, @netflix after Miss Americana this outfit doesn’t look cute on you.” She finished, “Happy Women’s History Month I guess.”

Does Netflix benefit from hate-watching?

Swift’s tweet led to more takes, both positive and negative, from the internet. While some agreed with the artist, others felt the joke was purposefully meant to be bad and shouldn’t have offended her. But regardless, Ginny & Georgia earned more attention because of Swift’s statement.

Whether people decide to boycott Ginny & Georgia or are intrigued after this controversy, Netflix has experience in this realm. Swift’s best friend Selena Gomez executive produced a series, 13 Reasons Why, that ran for three seasons, despite a lot of uproar over a depiction of suicide in the season 1 finale. And a 2020 show, Emily in Paris, brought plenty of “hate watchers” who viewed it after critics panned the series.