Countryfile presenter John Craven revealed his most memorable TV experience spanning over his 55-year career in broadcast, and it doesn’t bring back great memories. In fact, he confessed it was “for all the wrong reasons”.

For all the wrong reasons, it was covering the foot-and-mouth crisis in 2001

In an interview with Countryfile magazine, John revealed his most memorable moment was covering the UK’s foot-and-mouth crisis back in 2001.

The outbreak of the highly contagious viral disease greatly affected British agriculture and tourism, which saw 2,000 cases in farms across most of the nation.

At the time it was claimed that over 6 million animals were killed in an attempt – that was eventually successful – in halting the spread, but not before leaving devastation in its wake.

Reports estimated that it cost the UK £8billion to recover. 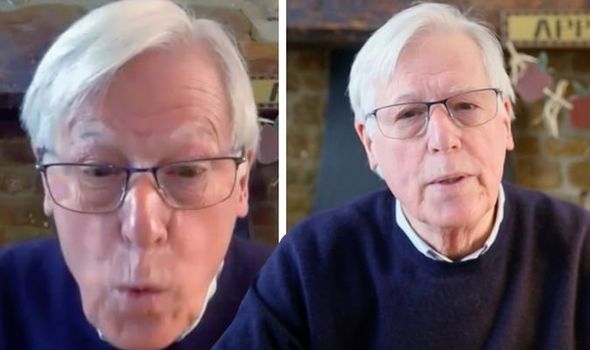 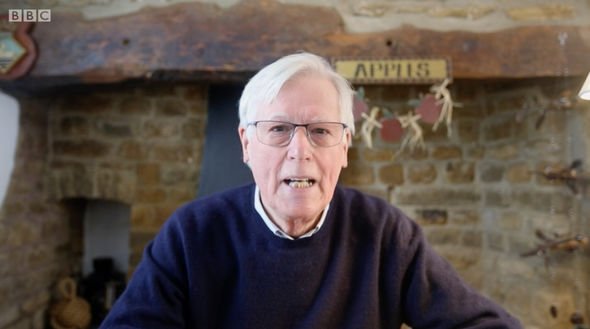 Speaking of the epidemic, John said: “Our livestock industry was devastated, and so was rural tourism as the countryside faced lockdown,” he said.

“Every Sunday, Countryfile reported live on the epidemic and everywhere I went during those dreadful months there were heartbreaking stories and burning pyres of dead animals.”

The BBC presenter also recalled how many farmers were struggling as their bed-and-breakfast businesses in the countryside weren’t attracting any visitors.

“Around half a million animals were buried at Great Orton near Carlisle,” he noted a prominent moment that dreadful year. 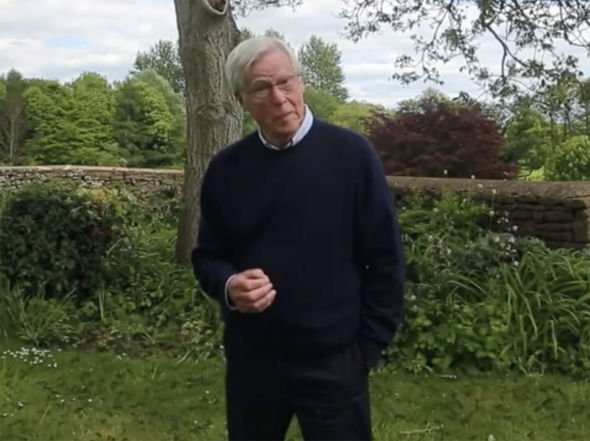 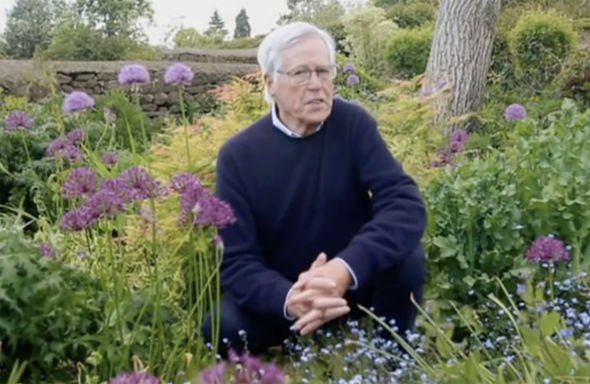 “The site is now Watchtree Nature Reserve, a place of beauty and peace; on the 10th anniversary of that nightmare I was invited to help plant an oak tree there.”

There have been no new cases of foot-and-mouth disease since the 2001 outbreak, but John notes there has certainly been a change in our countrysides since that time.

While observing that the visual appearance of the landscape has become more built-up and socialised, he worried for people who have been socially isolated due to the “disappearance of many shops, schools, post offices, pubs and bus services”.

He also pointed out that while farming still covers 70% of the countryside, many farms have gone under whilst trying to survive.

“More than a third of small farms have disappeared so far this century and many others are struggling to survive,” John explained.

“Industrial-scale farming has taken over and tourism finds itself playing a bigger role than ever in keeping the countryside viable.”

And with Brexit in motion, he confessed he’s concerned for the future of food production.

“It’s vital we step up our level of self-sufficiency (at the moment just 60% of the food on our tables comes from the UK) and improve our exports,” he made clear.

“Most working farmers are middle-aged to elderly and over the years so many sons and daughters have told me they have no interest in taking over from their parents.

“So, we’ll need to recruit more young people from non-farming backgrounds if future food demands are to be met. Politicians must face up to the situation or else our nation will be forced to rely increasingly on imports, which could be both risky and costly.”

Countryfile continues on Sunday at 7.15pm on BBC One.