Home » TV and Movies » 'Curb Your Enthusiasm': How Bob Einstein's Marty Funkhouser Stayed a Part of the Show in Season 10

'Curb Your Enthusiasm': How Bob Einstein's Marty Funkhouser Stayed a Part of the Show in Season 10

Tragedy struck Curb Your Enthusiasm in the worst possible way in 2019. Bob Einstein, the great comic actor behind Super Dave and Curb’s Marty Funkhouser character, passed away at 76 after being diagnosed with cancer shortly before.

Prior to the diagnosis, Einstein dealt with a bout of pneumonia and had been unable to begin work on Curb’s 10th season. However, Larry David and his co-producers kept hoping Einstein would join them at some point in the season.

When Einstein died suddenly in January 2019, it hit the Curb team hard on multiple levels. And instead of trying to figure out how Einstein’s Funkhouser might pass away on the show, they decided to keep him around, if only in spirit. 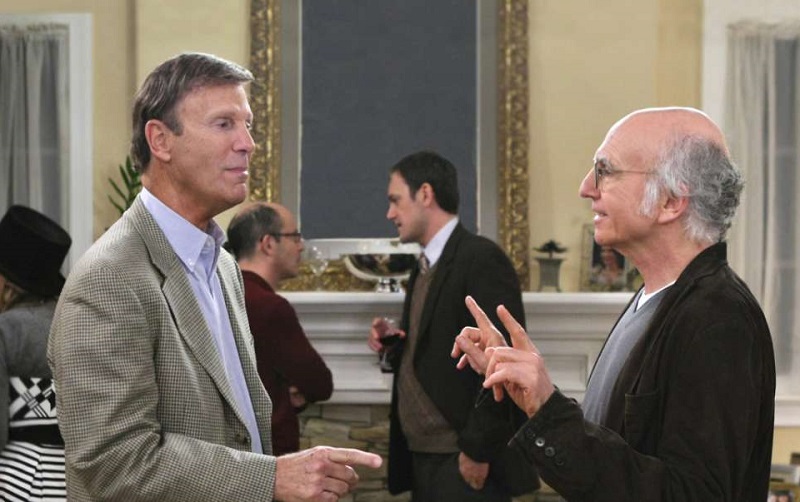 RELATED: ‘Curb Your Enthusiasm’ May Be Done for Now but Leon’s Meditation Sessions Continue

If you weren’t aware of Einstein’s death when you began watching Curb Your Enthusiasm’s Season 10, you might have been wondering about the changes to the show. For starters, the Marty Funkhouser character was noticably absent. (Einstein worked on Curb from seasons 4-9.)

Along the way, you might have heard characters speaking about Funkhouser being in China. While that in itself would puzzle any fan, it got stranger when his half-brother Freddie (Vince Vaughn) began subbing for Marty in Funkhouser-appropriate scenes.

According to executive producer Jeff Schaffer, they had to improvise when Einstein passed away. But they weren’t ready say goodbye to Marty on Curb. “It was way too soon and we loved him too much to say that he had actually passed away on the show,” Schaffer told The Hollywood Reporter.

So they decided on a more appealing alternative. “Maybe just because we didn’t want to admit that he was gone,” Schaffer said. “It was easier to say, ‘Oh, he’s in China. He’ll be back.’”

Funkhouser remained in China through season 10 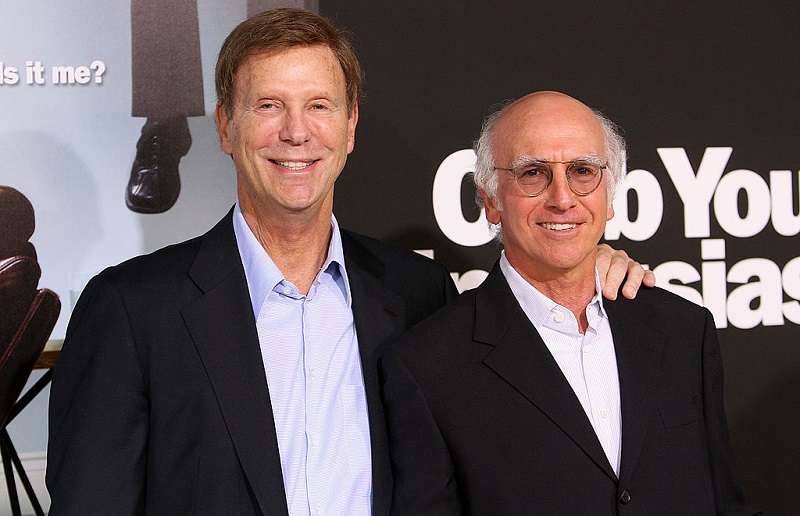 Clearly, the cast didn’t want to let go of Einstein. So Marty Funkhouser stayed in China for the entirety of season 10. You can certainly read that as a tribute to a fallen friend. Actor-producer Jeff Garlin also noted how death didn’t fit into the Curb program.

“Why do we need that on a comedy show?” Garlin said on the Last Laugh podcast in November ’19. “That doesn’t fit on our show. There is no melancholy on Curb Your Enthusiasm.”

Speaking with the New York Daily News in January ’20, Garlin explained what it was like losing Einstein during the season 10 shoot. “You’re talking about somebody who was a close friend of mine and Larry’s,” Garlin said. “Really close.” And Einstein went from improving to gone in a matter of weeks.

“So it hit us not only creatively, but it hit us on a much deeper level personally,” Garlin said. Given the way tragedy hit Curb, you have to admire the way the show handled it. For now, the Funkhouser lives on in China.

RELATED: ‘Curb Your Enthusiasm’s’ JB Smoove Among Those Unsure About the HBO Show’s Return