For the past seven days, former Leeds Rhinos player Kevin Sinfield has been putting his body to the test in the name of charity by running seven marathons – all of which he finished in under four hours. Initially aiming for a target of £77,777, Kevin surpassed his target and then some by racking up over £1.7million in the name of his pal Rob Burrow after he was diagnosed with motorneurone disease. The BBC Breakfast team have been vocal in their support throughout and after watching Kevin finish his final run, host Dan Walker couldn’t mask his emotions.

BBC Breakfast put together a compilation of Kevin’s efforts from the past week to share with viewers this morning.

And front and centre was Kevin and Rob’s unbreakable bond, with it hitting home exactly why the former had taken on the gargantuan fundraising efforts.

It left barely a dry eye in the BBC studio as Dan and co-host Sally Nugent struggled to keep it together.

As the camera returned to the studio, a choked-up Dan said “Got caught… Got caught by the emotions of all that.” 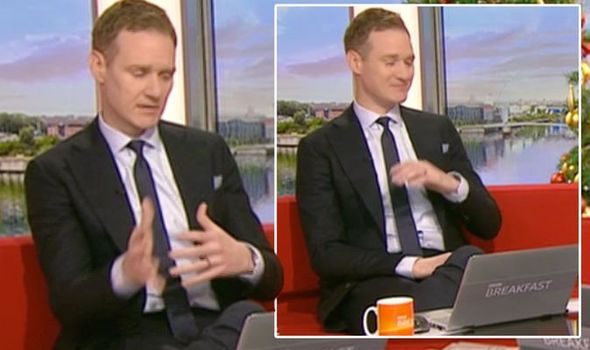 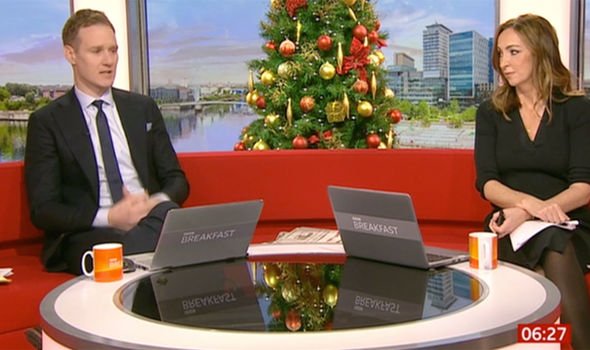 After a few seconds of silence descended not the studio, Sally regained composure to keep things rolling.

She said: “That was an incredible moment yesterday when Kev finished.

“I love the way that he pushed everyone out the way because he hadn’t got to the right distance on his watch.”

“It’s just such a beautiful friendship isn’t it?” Dan weighed in. 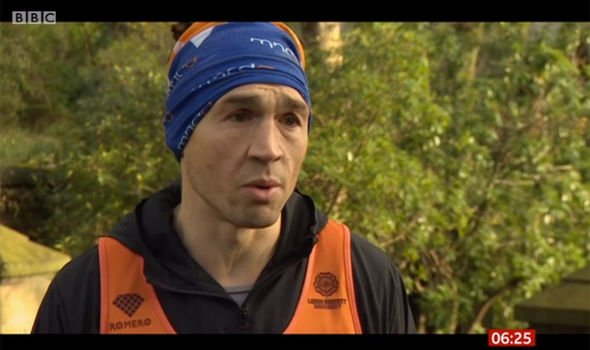