DANCING On Ice has confirmed Billie Faiers will return to the show next week after the death of her beloved granny.

Host Holly Willoughby, 39, detailed how the former Towie star would be back on the ice after taking time out to grieve. 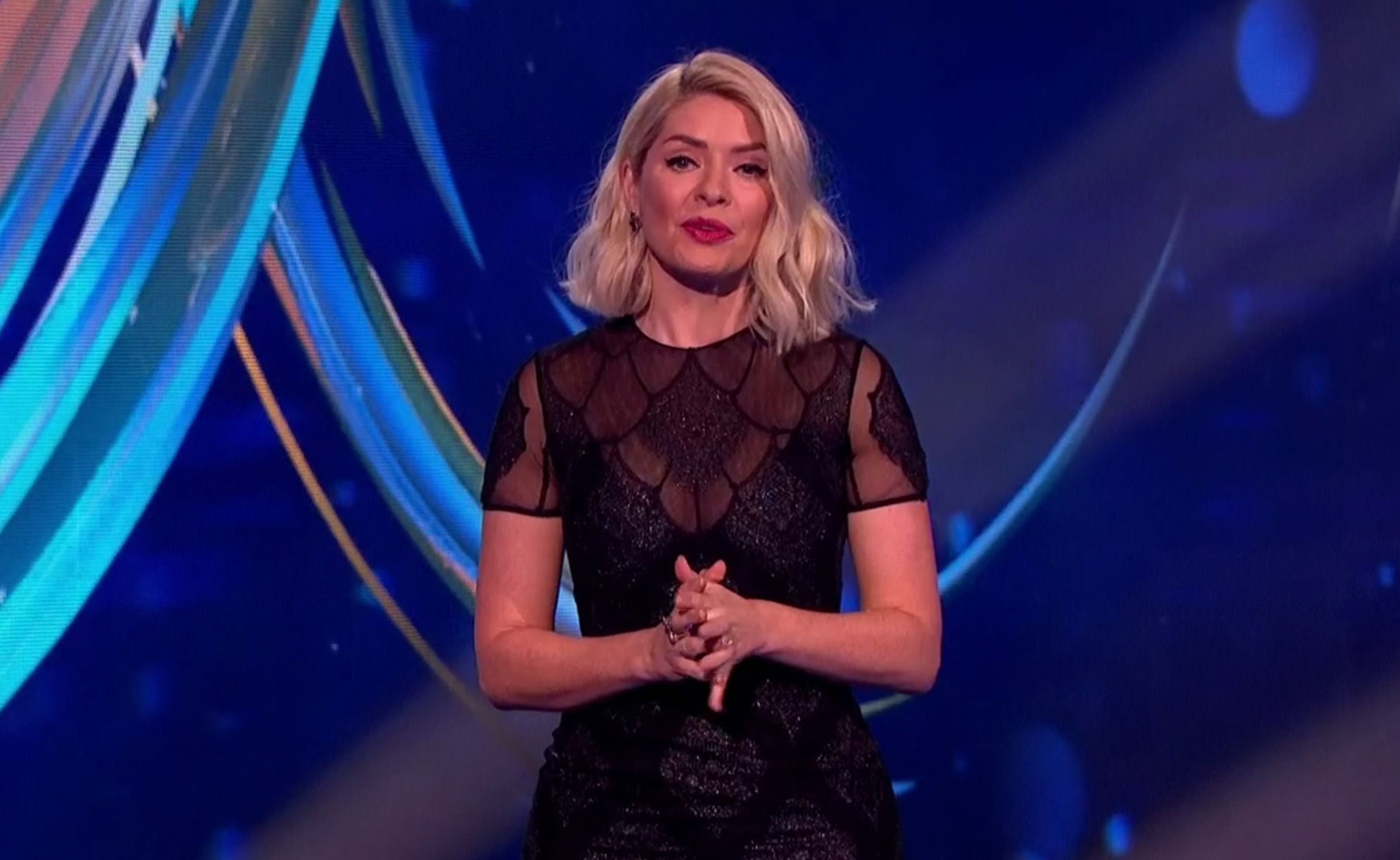 Speaking to professional skater Mark Hannerty, Holly gave her best wishes to the star, with Mark adding: "I've heard from Billie. She was incredibly close to her Nanny Wendy.

"I know her Nan was incredibly proud of her for doing it. It's been a tough couple of weeks for her. I'm sure [Billie] will be back to it next week."

"Sending big love to Billie," a compassionate Holly replied, directly addressing the reality actress as she "watches from home". 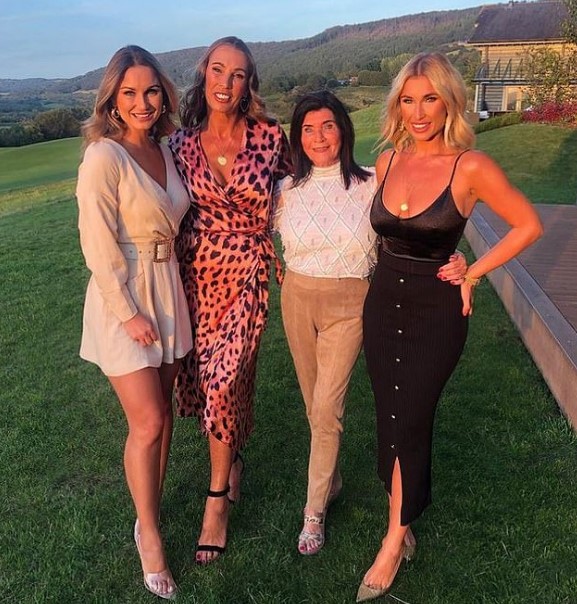 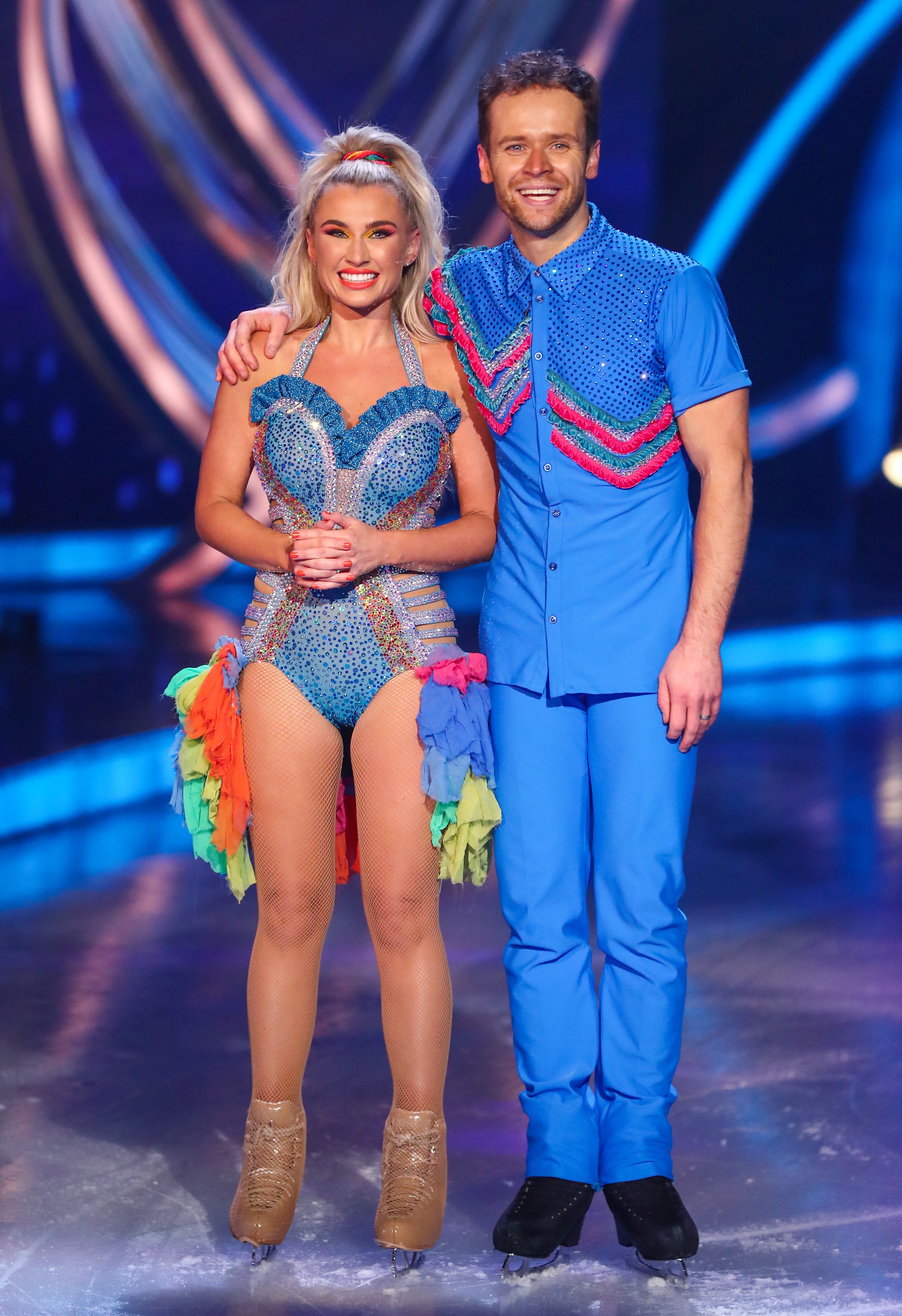 A Dancing On Ice spokesman confirmed Billie's absence for this weekend, using her married name in a statement.

"Sadly due to a family bereavement, this week Billie Shepherd is taking a break from the ice and won't be on Sunday's show," they said.

"We look forward to her returning next week and send her all of our love at this sad time.

The spokesperson said no further comment was being made, saying Billie and her Mummy Diaries star sister Sam Faiers requested privacy at this difficult time. 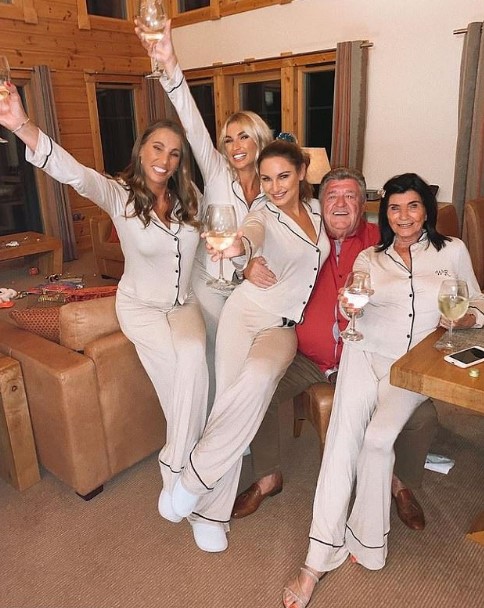 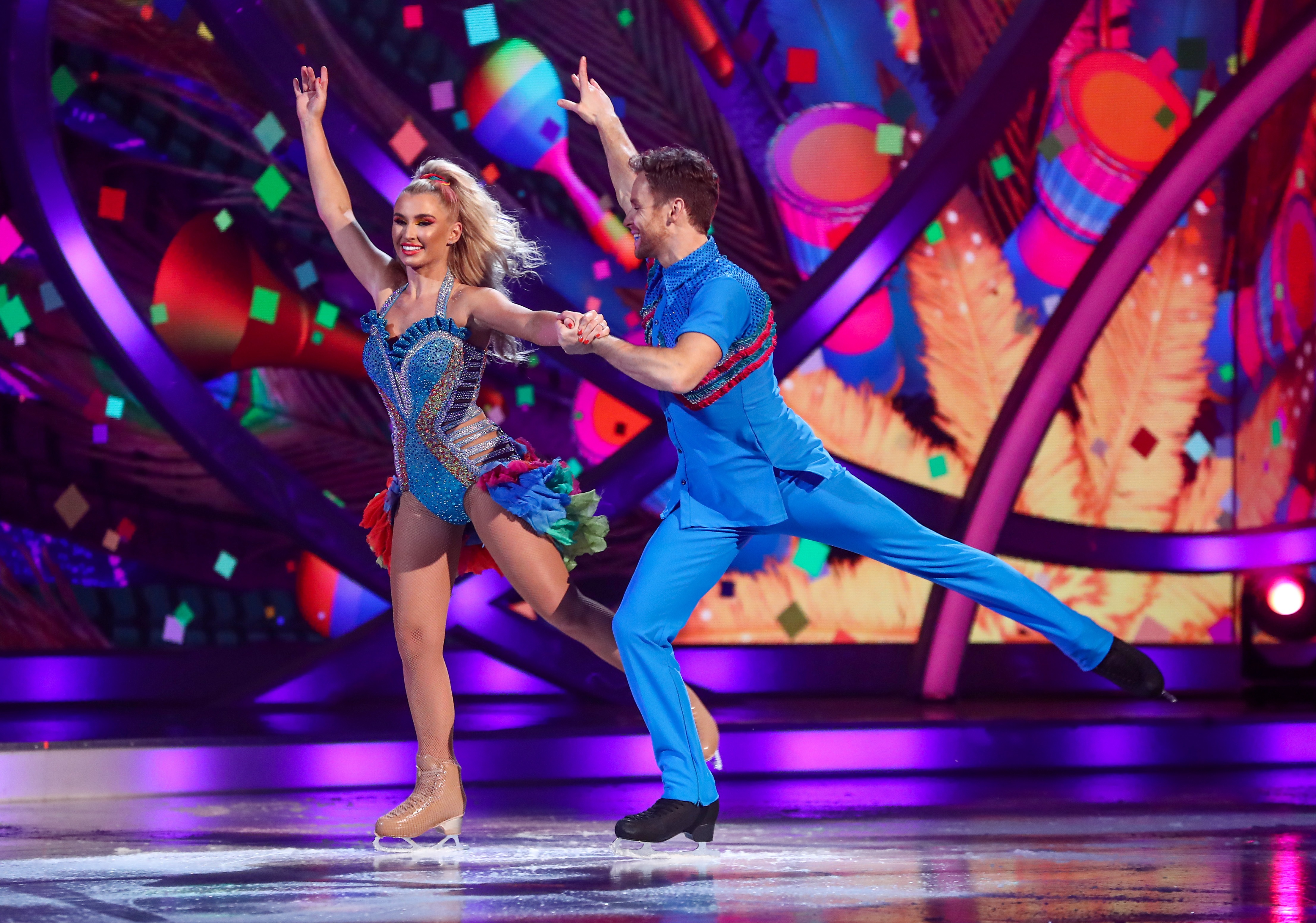 The reality stars' grandmother died after being diagnosed with pneumonia, the Mail reports.

A source close to the family said the news came as a "complete shock" telling them: 'The girls are completely devastated.

"They were very close with their Nan and her passing has come as a complete shock to the family."

The pair are thought to have been granted time out from filming the The Mummy Diaries, their joint reality show. 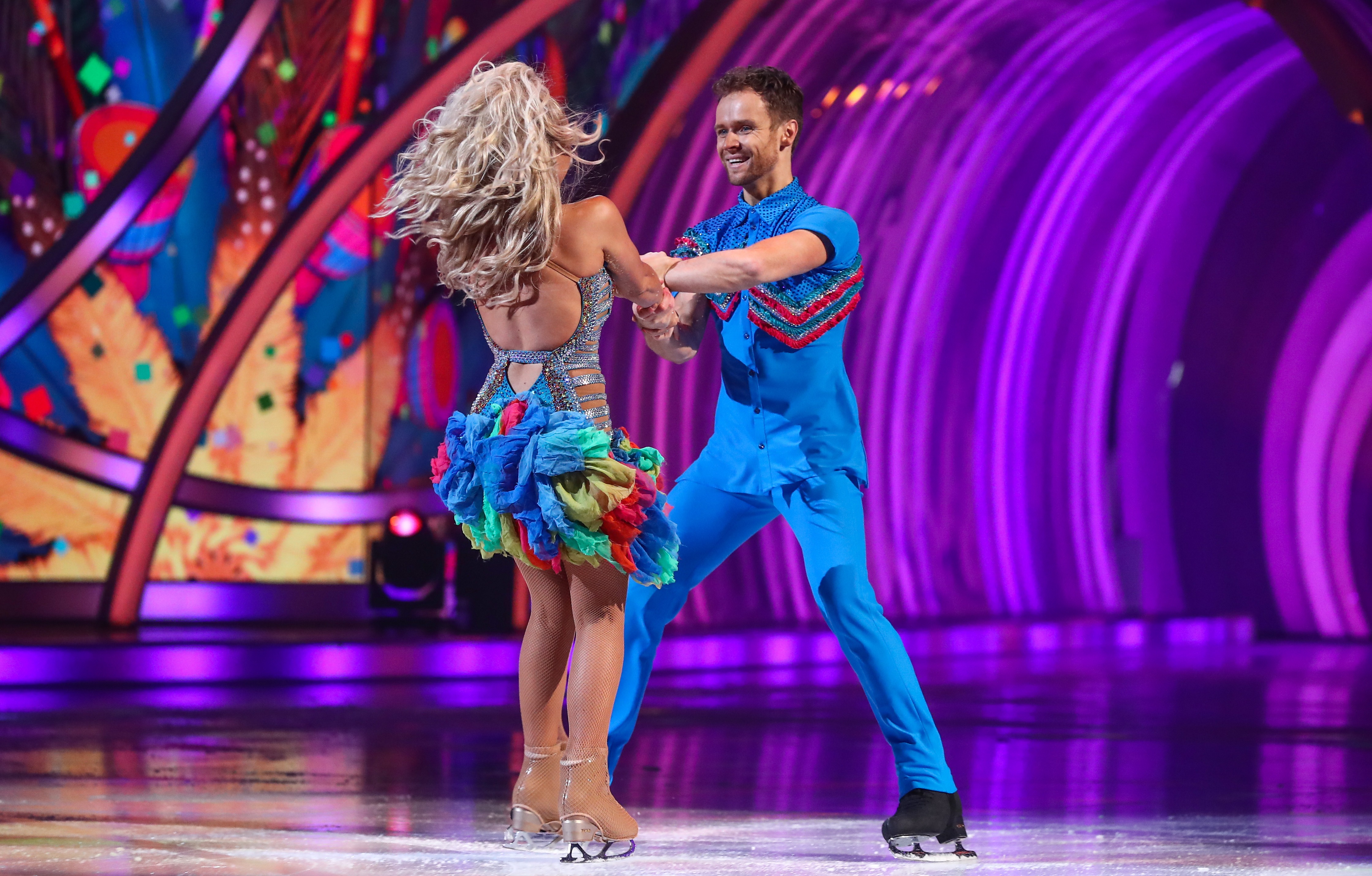 Sam and Billie have shared pictures of themselves alongside Nanny Wendy on trips and events over the years.

She was the mum to the sisters' biological father, Lee Faiers.

Billie made her debut on Dancing On Ice on Sunday alongside pro partner Mark Hannerty.

She impressed viewers with her debut, but her son Arthur, three, managed to steal the show on the night.

Speaking to them from the studio, host Holly Willoughby, 39, asked the little boy if he was proud of his mummy and if he thought she looked beautiful tonight.

The tot got very excited and fell about in a fit of giggles and fans were loving seeing him having so much fun.

Sisters Sam and Billie rose to fame on ITV reality show Towie before bagging their own show The Mummy Diaries in 2016.

It sees the pair charting a path through motherhood, with Sam caring for Rosie and Paul while Billie has Nelly and Arthur.