Home » TV and Movies » Daniel Craig James Bond movies ranked: Which 007 outing before No Time To Die is best?

Daniel Craig James Bond movies ranked: Which 007 outing before No Time To Die is best?

The incumbent James Bond still has one more 007 movie to go in No Time To Die, which is set to finally release in UK cinemas on September 30 (we hope). Daniel Craig turns 53-years-old today but is still much younger than when Sir Roger Moore filmed 1985’s A View To A Kill aged 57. To date, the sixth official 007 has starred in four Bond movies: Casino Royale, Quantum of Solace, Skyfall and Spectre. And ahead of No Time To DIe, here’s how we think they rank from the worst to the very best.

Released over a decade ago, Craig’s follow-up to Casino Royale is often seen by Bond fans as one of the worst films in the franchise. Hit by the Hollywood Writers’ Strike, the film was a shorter outing. The star himself even publically lamented over production problems, admitting he had to write some of the script himself.

Speaking with Time Out in 2012, he said: “We were f***ed. We had the bare bones of a script and then there was a writers’ strike and there was nothing we could do. We couldn’t employ a writer to finish it. I say to myself, ‘Never again’, but who knows? There was me trying to rewrite scenes – and a writer I am not.”

In the end, Quantum of Solace didn’t feel like a standalone Bond film, but a weak bookend to Casino Royale, with a forgettable plot and villain.

Craig added: “It was never meant to be as much of a sequel as it was, but it ended up being a sequel, starting where the last one finished.” 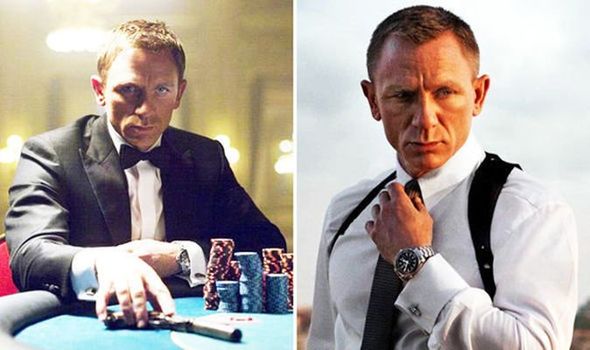 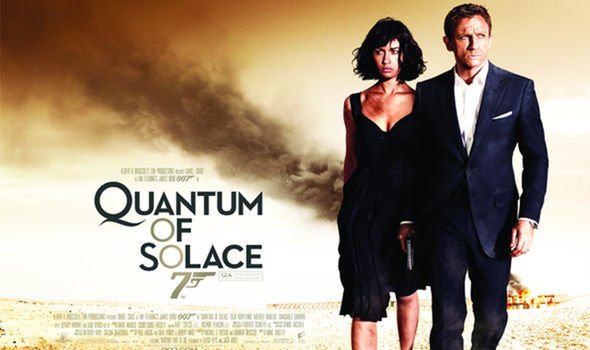 The latest Bond outing may have seen the narrative strands of the last three Craig films come together in a worthy climax, but tonally the film was all over the place.

Having dispelled of tongue-in-cheek humour, gadgets and secondary characters in Casino Royale, Spectre reintroduces all these tropes and more.

While it’s a fun, action-packed ride, the film can’t decide if it’s a serious gritty thriller or if it wants to return to the Roger Moore era. Both are great, just make up your mind! And the less said about M, Moneypenny, Q and Tanner forming the MI6 version of the Avengers the better.

Craig’s personal make-up artist on Skyfall and Spectre told Express.co.uk: “I feel Spectre was lighter and a bit more camp if anything.” 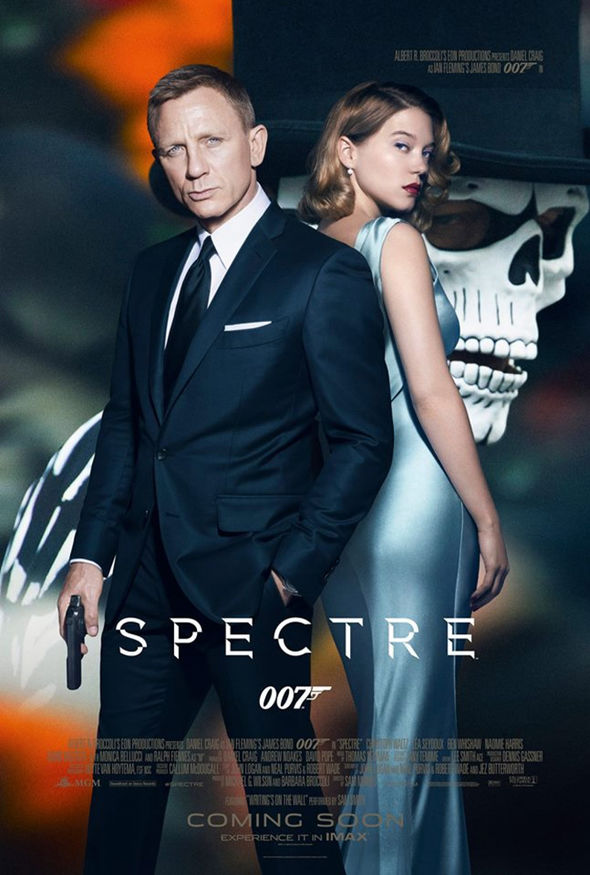 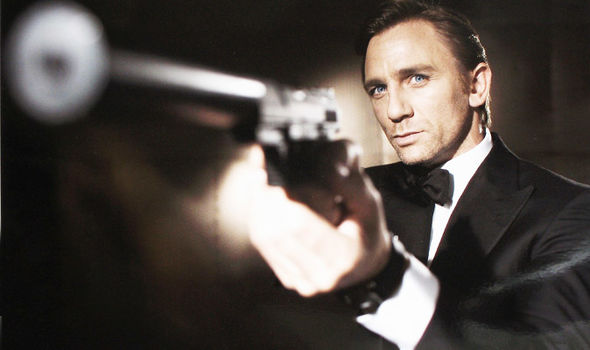 The one where it all began was nothing short of a risky shakeup. Following 9/11, Bond producers knew they couldn’t continue along the lines of Die Another Day and its invisible car.

The new geopolitical world needed a gritty reboot and that’s exactly what we were given.

Starting with Bond becoming a Double–O with his first kill, fans were introduced to an emotionally complex version of the character in a slick and stylish flick; not short of brutality.

The only thing that really lets Casino Royale down is its limp third act. Watched back-to-back with Quantum of Solace though, both the film’s ending and its sequel are redeemed somewhat as a four-hour watch. 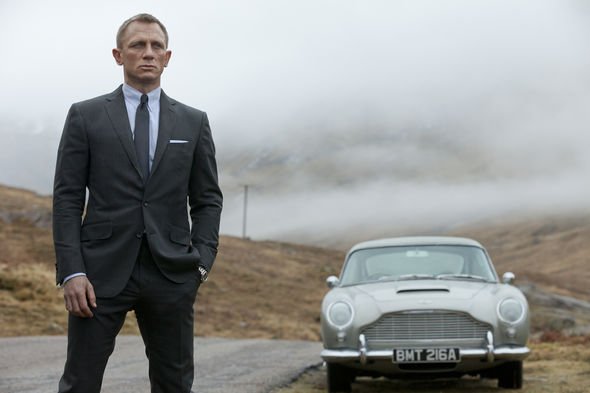 The 50th anniversary of one of the most famous film franchise’s in the world was no light feat. Craig and producers knew they had to get it right, especially after all of Quantum of Solace’s weaknesses.

So Oscar-winning director Sam Mendes was brought on board for what is now hailed as one of the greatest Bond films ever made.

Skyfall managed to meticulously balance the grit of Craig’s modern incarnation while paying homage to the classics, aided by the beauty of Roger Deakins’ cinematography and a minimalist plot focused on Bond’s background.

With his final Bond film in No Time To Die now in the can and ready for cinemas this Autumn, presumably Craig had Skyfall in mind when considering his legacy as the character, rather than following in the footsteps of the camper later outing his predecessors ended on.

“He is approached by his friend and CIA officer Felix Leiter, who enlists his help in the search for Valdo Obruchev, a missing scientist.

“When it becomes apparent that Obruchev has been abducted, Bond must confront a villain whose schemes could see the deaths of millions.”