Creek had worked on Fox animated series since its 2011 debut 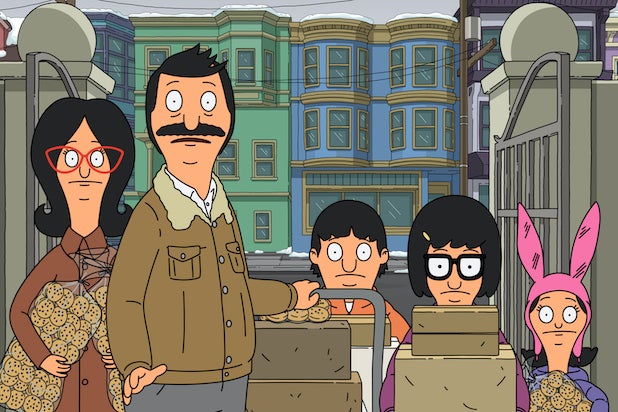 BOB’S BURGERS: When the Belchers get an unexpected invitation to cater the Glencrest Yacht Club’s holiday boat parade, Bob wonders if there’s a catch. Meanwhile, Louise has her eye on the present-loaded Santa Schooner in the “Yachty or Nice” holiday-themed episode of BOB’S BURGERS airing Sunday, Dec. 13 (9:00-9:30 PM ET/PT) on FOX. BOB’S BURGERS © 2020 by Twentieth Century Fox Film Corporation.

Creek’s death was first reported by CartoonBrew.com and then confirmed by his colleagues on the Fox animated series.

“If you love Bob’s Burgers, you loved Dave Creek,” “Bob’s Burgers” writer Wendy Molyneux tweeted Thursday. “He was an adventurous funny outgoing amazing artist and one of the most incredible, interesting people I ever met. I often thought that Dave really knew how to live, and I wish he got to live some more. Rest In Peace, buddy.”

Bernard Derriman tweeted: “We lost a great artist and a great friend at Bobs today – our lead character designer Dave Creek. Here’s one of his many designs, Lady Tinsel, and one of his incredible tree houses.”

“100% devastated to lose wonderful, sweet, super-talented Dave Creek today. Sending all of my love to you. Fly free and I hope to see you again someday, on the other side,” Brooke Keesling wrote in an Instagram post. “Update: Dave had a skydiving accident on Sunday, and passed away this morning after putting up a good fight for his life. I didn’t mean to be vague by not posting how he passed originally.”