DAVID Beckham has cut ties with an upmarket fashion label despite being paid a seven-figure sum to be a business partner.

He took an early exit from a five-year deal as the Kent & Curwen brand’s owners reported a loss of £18million. 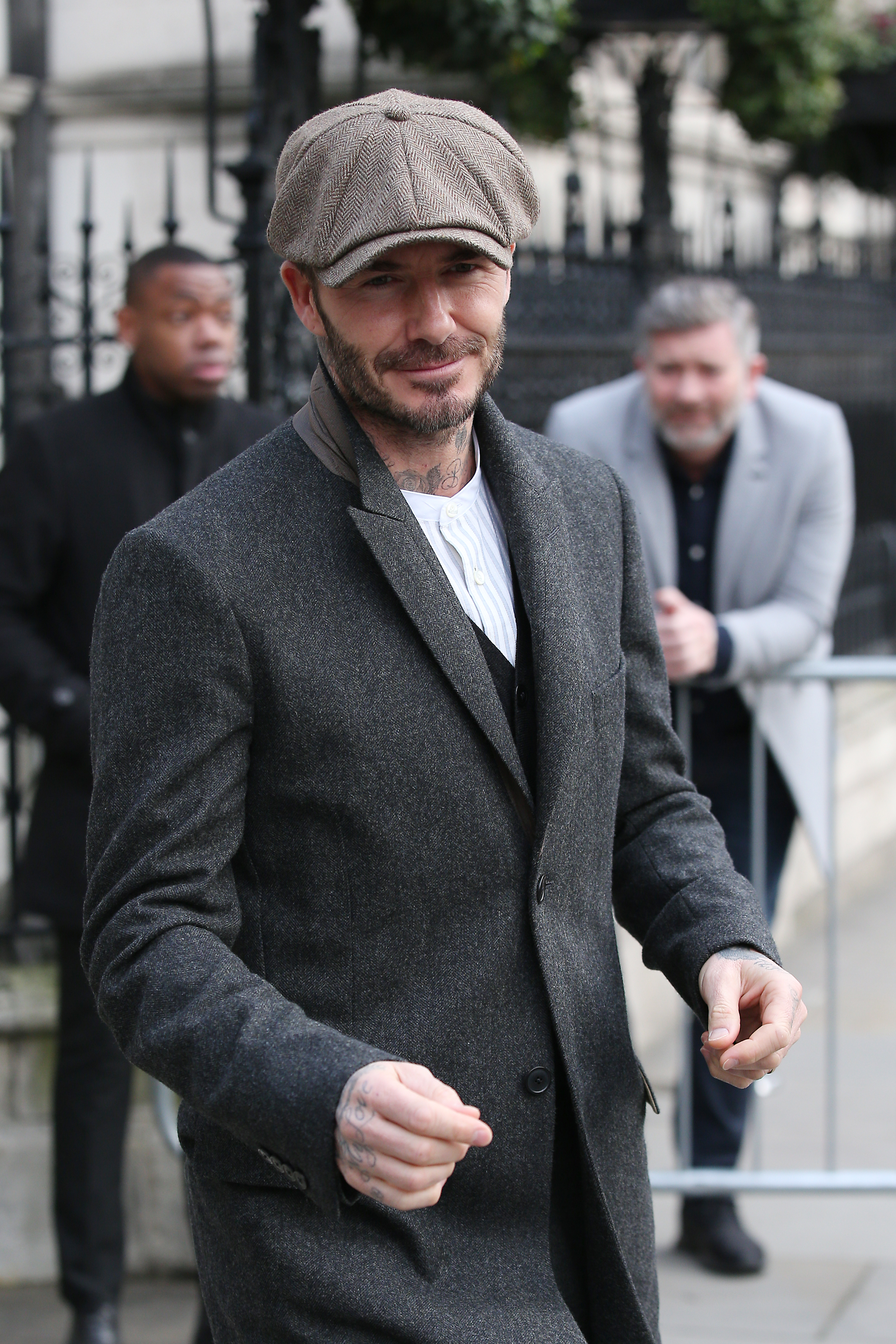 It is a new embarrassment for the Beckhams after wife Victoria’s fashion label claimed tens of thousands of taxpayers’ cash to furlough 25 staff despite the family having a fortune of £335million.

David, 44, who was brought in to boost business in 2015, is leaving just months after he launched a high-profile Kent & Curwen range inspired by TV’s Peaky Blinders.

An insider said: “He actually parted company with the business at the end of last year.

"But contractual negotiations are still ongoing.” 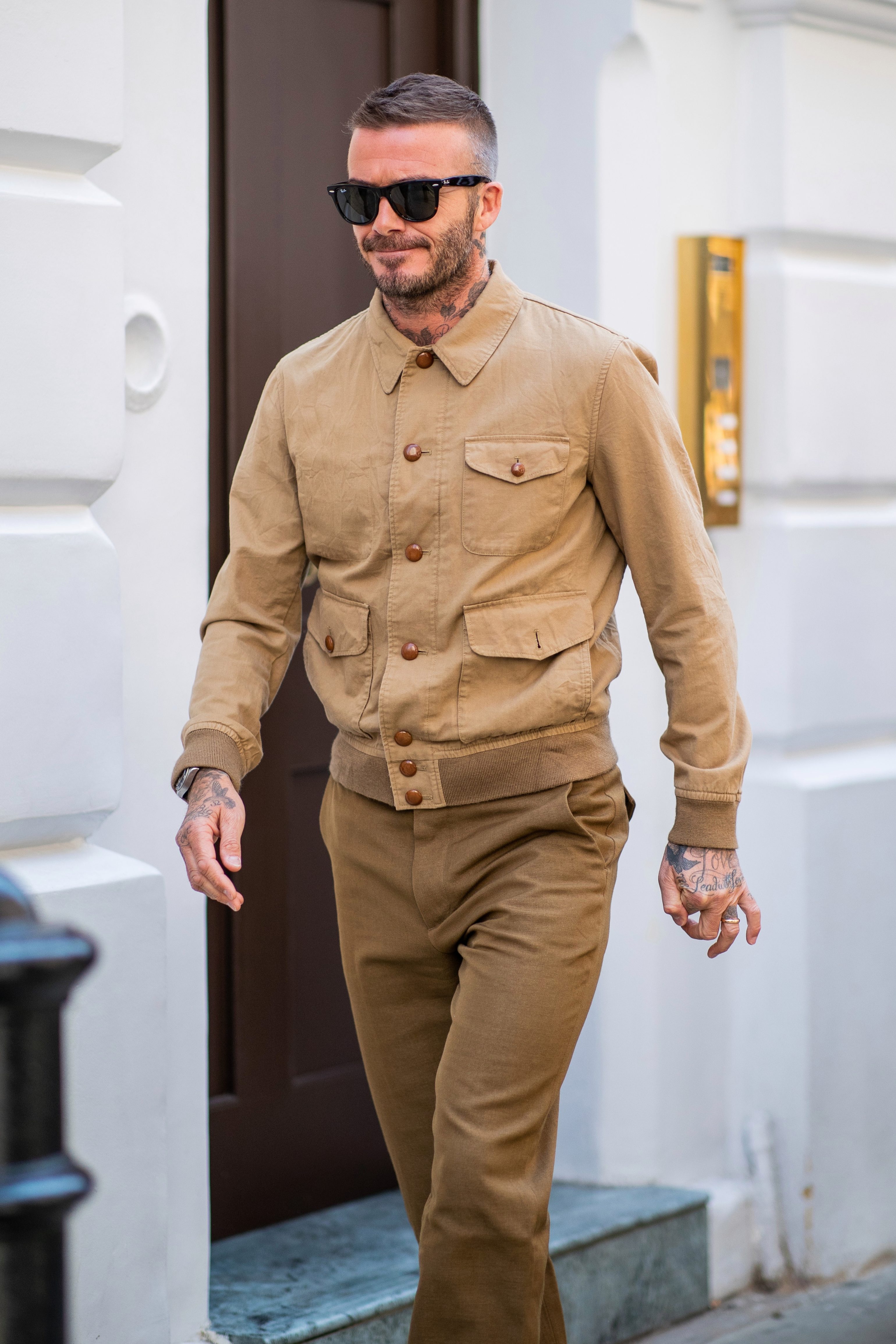 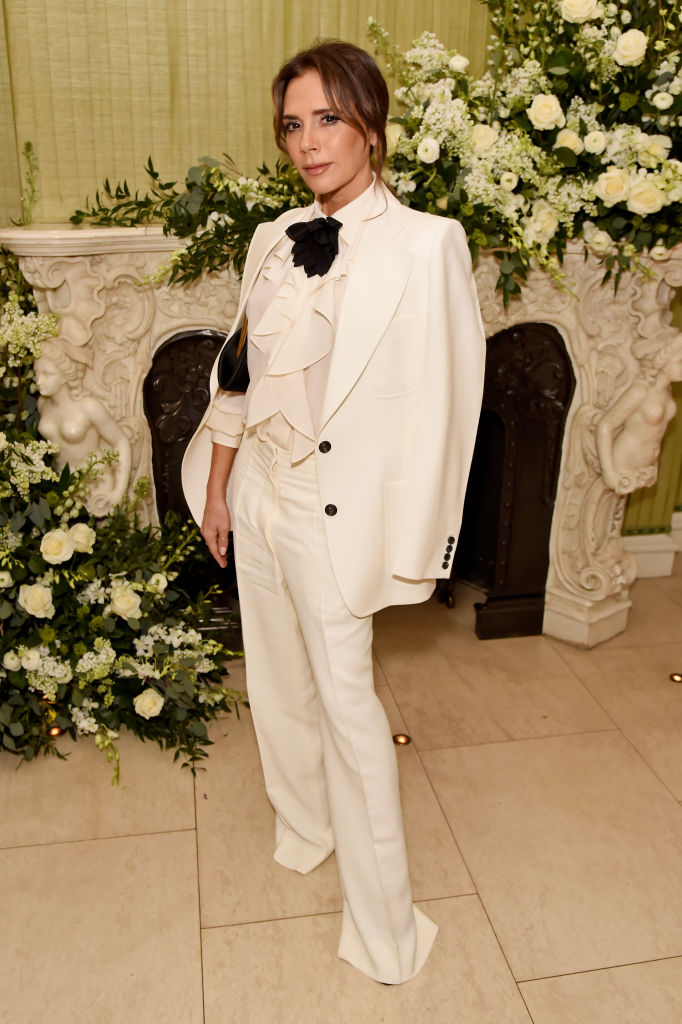 The brand’s hook-up with rockers The Stone Roses was blasted by fans as “extortionate” with £75 hats, £155 sweatshirts and £450 jackets.

David remains the face of the business and the official website still calls him a business partner. 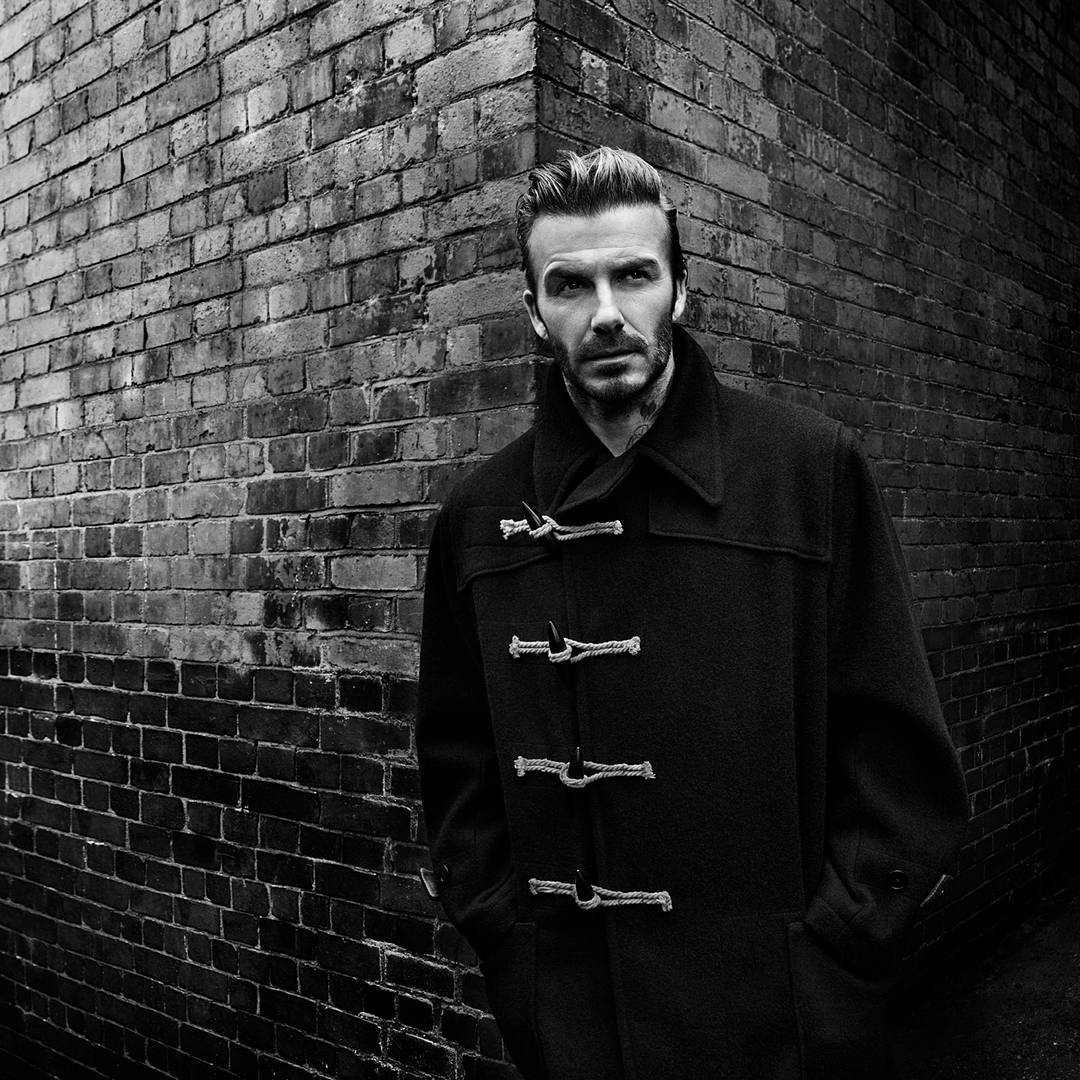 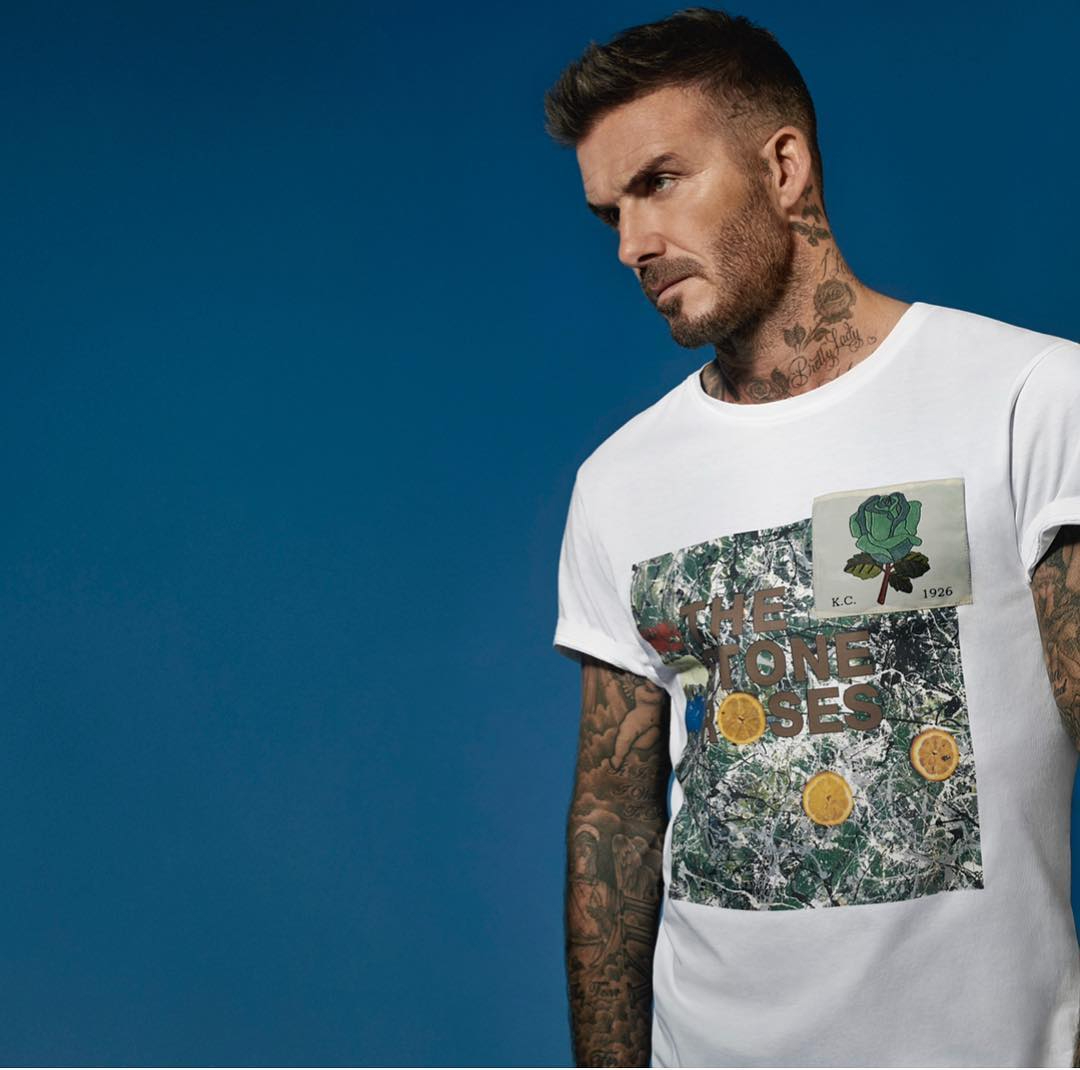