Home » TV and Movies » Death in Paradise plothole exposed by fans: Why are there so many deaths?

Death in Paradise plothole exposed by fans: Why are there so many deaths?

Season nine of the BBC drama saw DI Jack Mooney (played by Ardal O’Hanlon) bid the island of Saint Marie a fond farewell and DI Neville Parker (Ralf Little) take his place solving the many murders that occur. However, after years of murders and crime-solving on Death In Paradise, fans have been left baffled by the sheer number of deaths which happen in such a small location.

Death in Paradise fans were thrilled when DI Neville Parker asked if the residents of Saint Marie would let him stay following a rough start with the islanders.

DI Jack Mooney decided it was time to hang up his detective hat and go back to London, leaving fans devastated after such a long run on the BBC show.

Those watching at home saw Neville initially struggle with the transition to island life and things were made worse when he was asked to stay and help out the force for the foreseeable future.

But, after a few episodes, he realised it wasn’t so bad and at the end of the last series promised to stick around for as long as they all needed him. 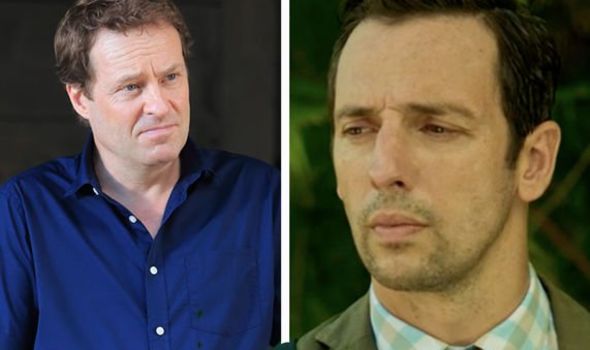 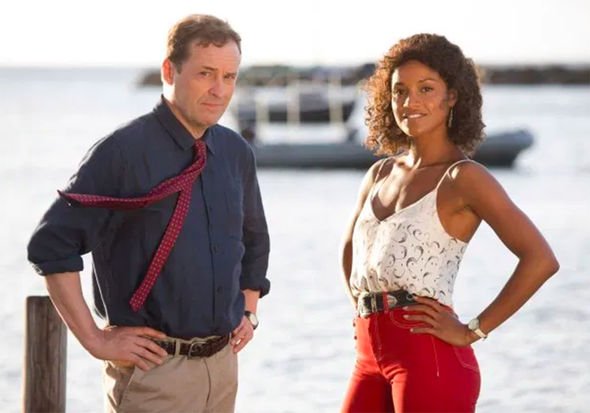 However, despite season nine ending a good couple of months ago now, this has left a Death in Paradise shaped hole in the hearts of its loyal fans and they have been going back to watch old episodes.

With the drama stretching back nine years, viewers have spotted details they might not have noticed the first time around.

One viewer took to Reddit to see if anyone else noticed the vast number of murders which have taken place, despite it being such a small island.

The comment read: “Isn’t the murder rate high? For a relatively small island, a murder a week seems quite high. 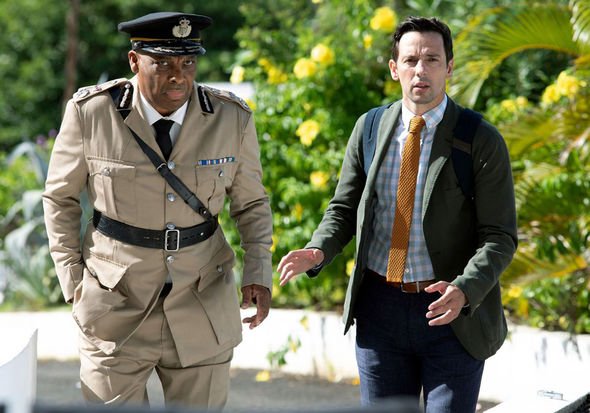 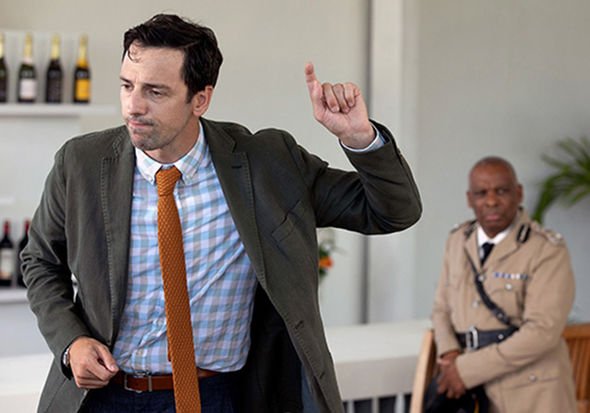 “And yes, I get it that is a murder show, by sh** a murder a week is excessive.”

It seems a lot of viewers had theories about this as one replied: “There are some pretty heavy hints that the show actually takes place over a more significant amount of time than on a week2week basis.”

Another added: “I have a theory about this…People living in Morse’s Oxford retire to Midsomer County and vacation on Saint Marie.”

“I would love to know how their tourism bureau spins their murder statistics, especially considering how many of the victims are just visiting,” added a third.

One viewer even calculated the number of deaths: “I believe it’s 63 murders in 10 years so if it was a murder a week there should be 520 murders.”

Someone else said: “I’ve always thought of it as 1 season = 1 year. As such, we’re only seeing 8 murders per year, the cases that are worth an episode.”

This isn’t the only thing viewers have noticed, in another Reddit thread one viewer asked why the police station was always closed up during the afternoon.

They said: “Seems odd to me… there are four police officers in town plus the commissioner. In the afternoon they lock up the police station and everybody goes home. No crime at night?”

Someone replied: “I thought that odd, too, but I suppose it could be put down to a relatively low crime rate, and the implied existence of another police authority on the island which might take less serious cases but has a larger staff (the stations in question being Honore and Port Royal).

“And I might be misremembering, but isn’t there a 24-hour phone line to contact the team directly? I think one of them mentions it at some point.

“Most likely, though, perps on Saint Marie just tend to be very considerate and conduct their criminal business during daylight hours where possible. They all seem to be Dwayne’s mates, after all!”

Death in Paradise can be streamed on BBC iPlayer.