FORMER Disney singer and The Voice alum Jordan Pruitt is the latest celebrity to call out Glee actress Lea Michele, 33, for being a bully.

The 29-year-old claimed everyone knows she’s a “horrible human being.” 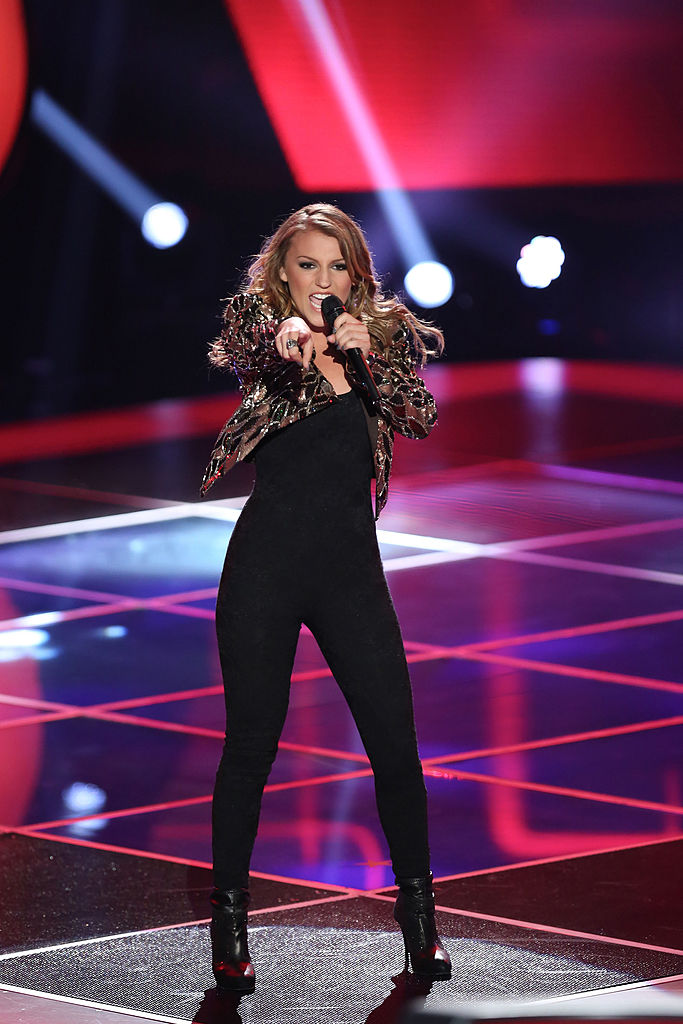 Earlier in the week, Lea’s Glee co-star Samantha Ware accused her of "racist" behavior onset, which led to a slew of other celebrities to come forward with their own experiences with and thoughts of Lea.

On Thursday night, Jordan joined the ongoing conversation on social media to say: “Everyone in Hollywood KNOWS that Lea Michele is a horrible human being.

The Outside Looking In singer, who’s pregnant with her and husband Brian Fuente’s first child, said she has “much more tea where that came from” but won’t be spilling any.

The Voice alum said she’s “just speaking the truth” because after living and working in LA for a while, she’s “seen A LOT.” 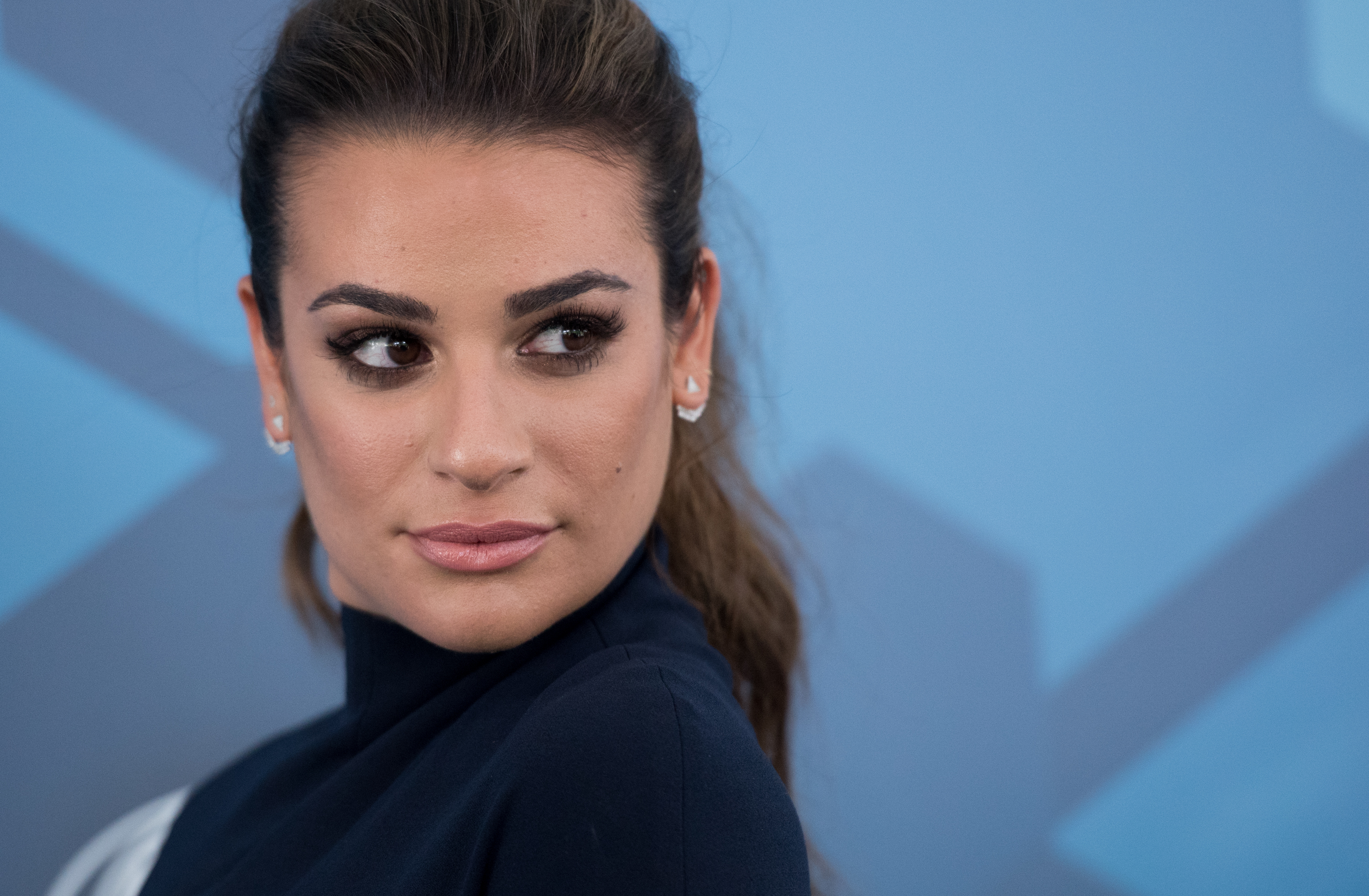 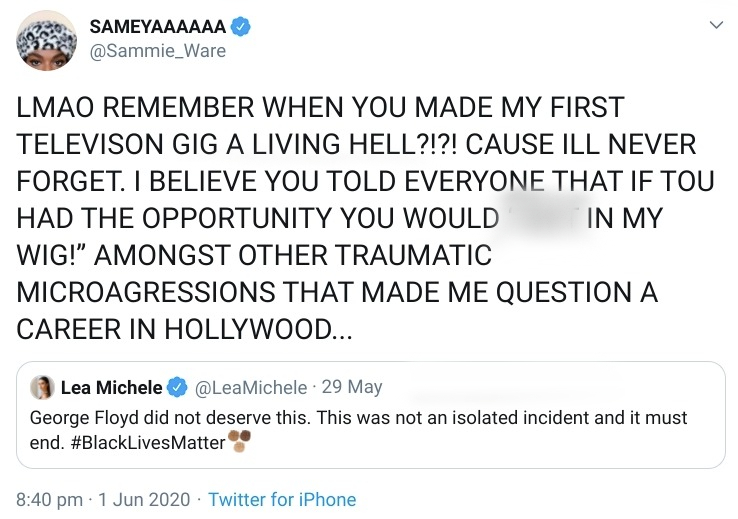 Jordan added: “Comes with the territory. I’m just saying; the only thing shocking is that people are just now calling her out… bout time.”

It all started when mom-to-be Lea posted on Twitter about Black Lives Matter, and Samantha tweeted at her in response: "Remember when you made my first television gig a living hell?!?!…

"Cause I'll never forget… I believe you told everyone that if you had the opportunity you would 's**t in my wig!' amongst other traumatic microaggressions that made me question a career in Hollywood.”

This led to other Glee alums, like Alex Newell, Amber Riley, Melissa Benoist, Heather Morris, to “like” Sam’s tweet and, in some cases, share their own observations and experiences, including Heather saying Lea was “very much” unpleasant to work with. 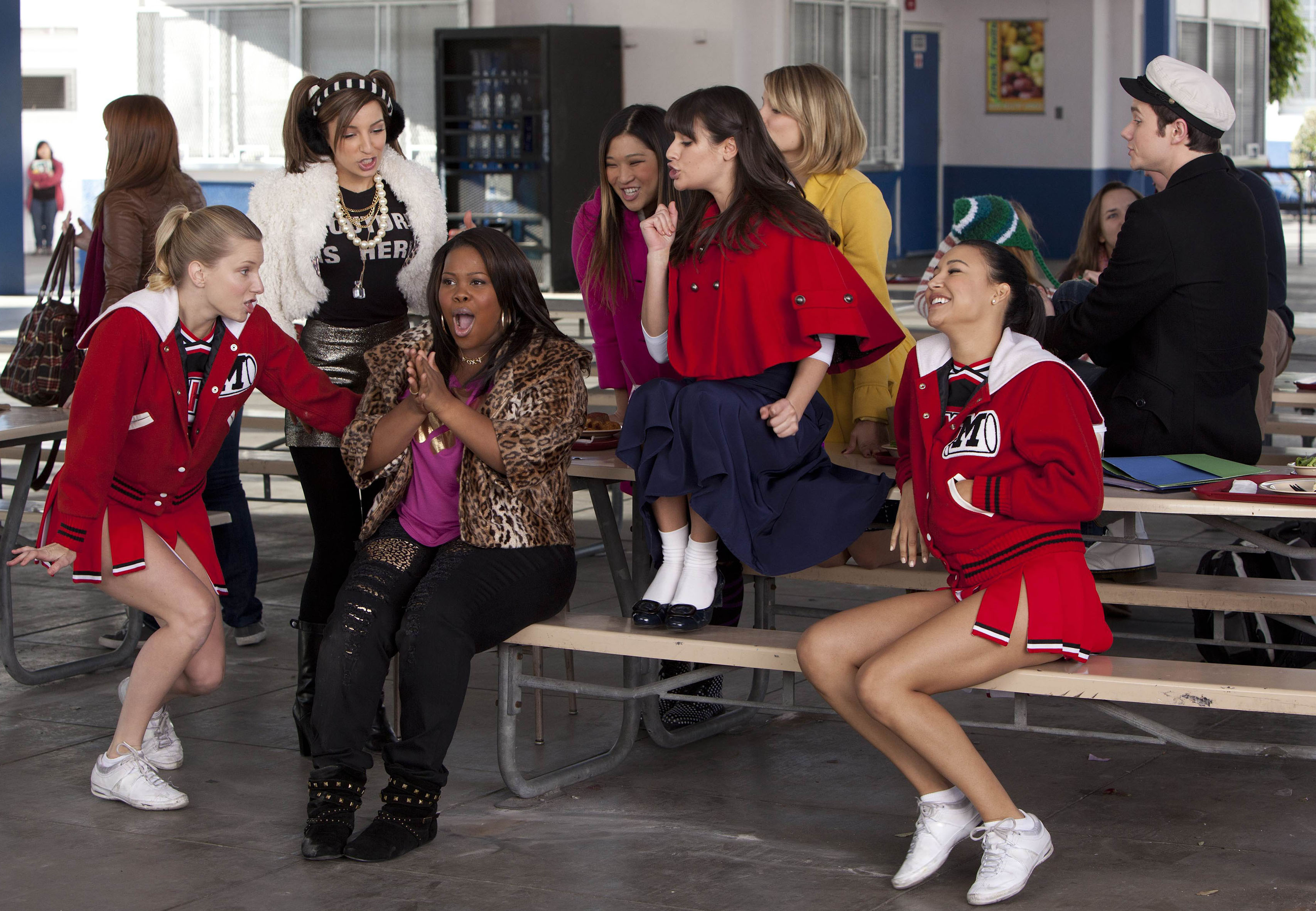 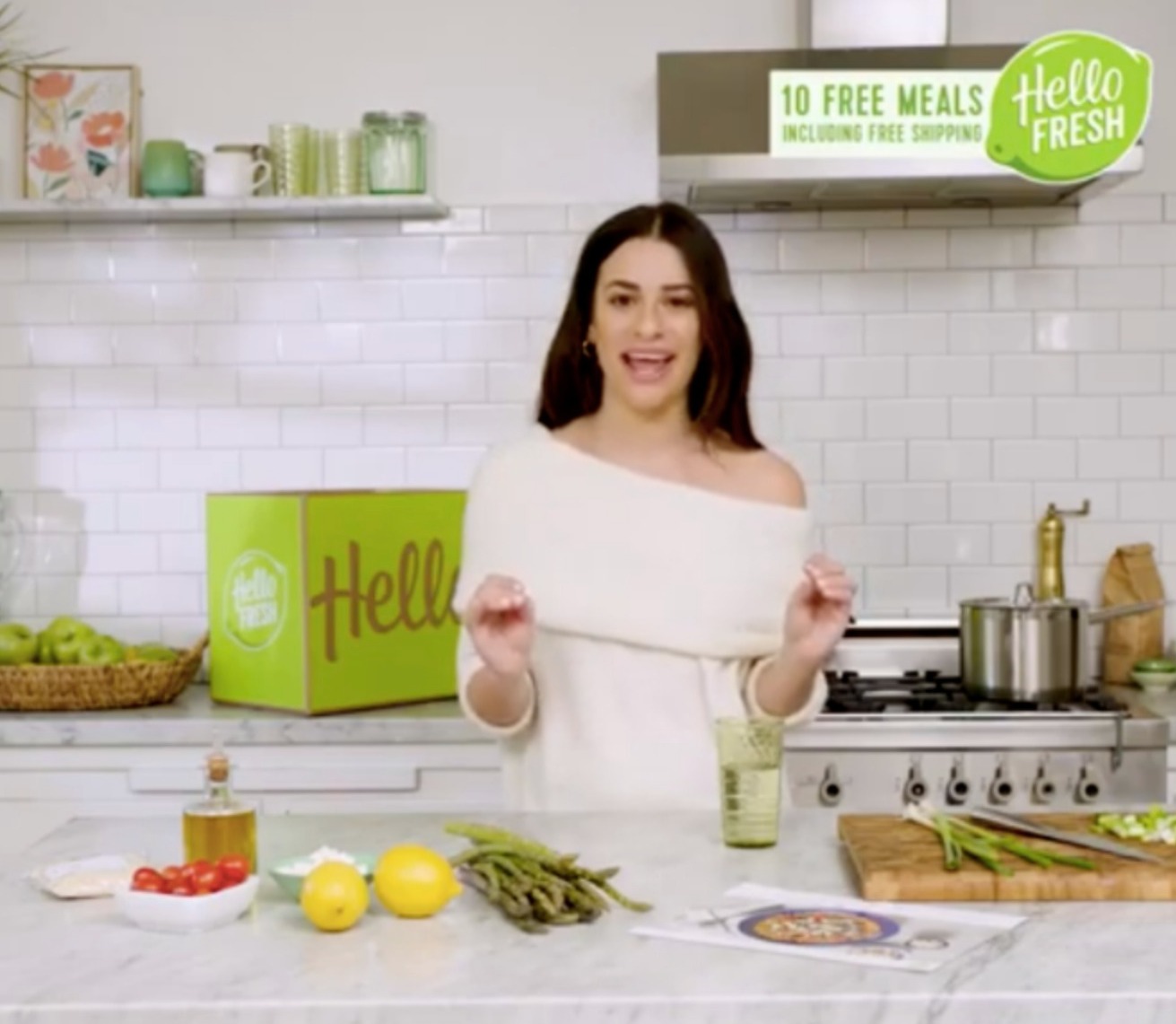 Extras on the set were also allegedly treated badly, with a black actress named Imia Edwards, was an extra during season 6, telling The Sun she heard "multiple" people say she called extras "cockroaches" behind the scenes.

Transgender model Plastic Martyr also claimed, as The Sun exclusively reported, that the actress made her "feel like a circus freak” when in an alleged incident in the bathroom at the Emmy Awards in Los Angeles in 2010.

Lea eventually issued an apology, writing: "The responses I received to what I posted have made me also focus on how my own behavior towards fellow cast members was perceived by them.” 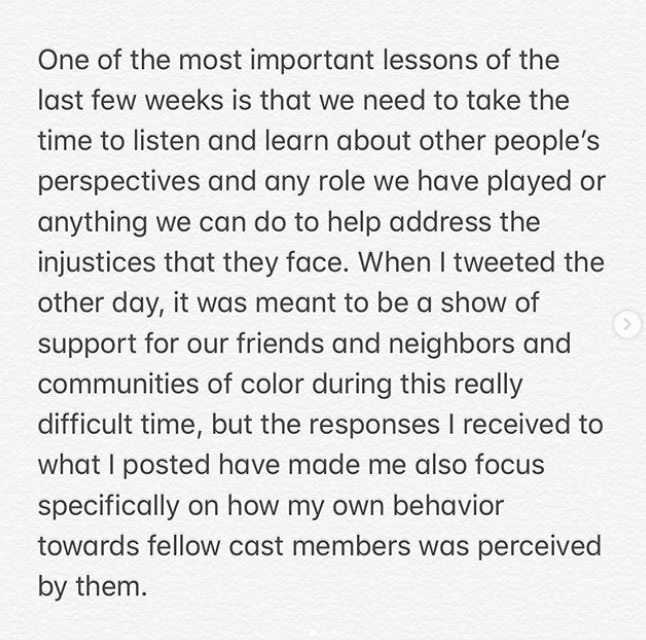 She added: "While I don't remember ever making this specific statement and I have never judged others by their background or color of their skin, that's not really the point, what matters is that I clearly acted in ways which hurt other people.

"Whether it was my privileged position and perspective that caused me to be perceived as insensitive or inappropriate at times or whether it was just my immaturity and me just being unnecessarily difficult, I apologize for my behavior and for any pain which I have caused.”

Her statement was only met with more outrage from former co-stars of various TV series and Broadway shows for being “not an apology” and that “maybe actually apologize instead of placing the blame on how others ‘perceive’ you.”