Kenny Ortega has created some of the most recognizable movies people know today. He directed movies like Newsies, all the High School Musical films, and Hocus Pocus, plus he choreographed Ferris Bueller’s Day Off and Dirty Dancing. Ortega also lent his brilliant choreography and vision to concert tours like Hannah Montana and Michael Jackson’s. He has had one heck of a career, and his sexuality has played a part in how he envisions his work. 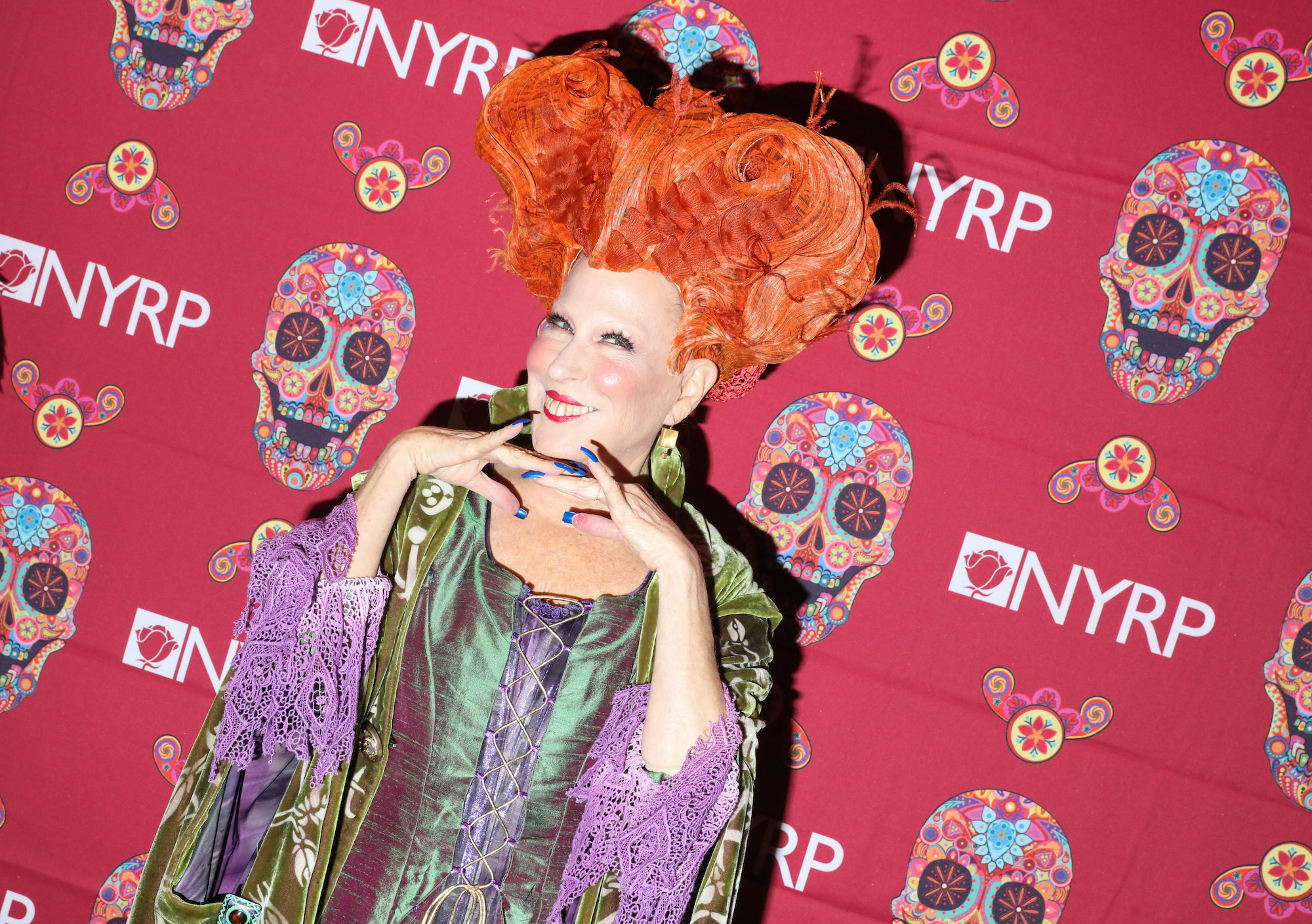 RELATED: Do the Original ‘Hocus Pocus’ Cast Members Wish to Return for the Sequel?

In a new interview with Variety, Ortega discussed his career as a “barrier-breaking LGBTQ filmmaker” and how that lens in his life shaped his work. When it came to the 1993 cult-classic Hocus Pocus, he had a specific aesthetic in mind for the Sanderson sisters.

“The fun of Hocus Pocus is — I mean, the girls are almost drag queens,” Ortega said. “I pushed for them to go there and kind of felt that we have an audience if they did, and God knows we did. They’re beloved characters and emulated all the time. Every Halloween, they’re knocking on my door. Those Sanderson sisters are back.”

The Sanderson sisters, along with Hocus Pocus, didn’t do well in the ‘90s, but today it is the Halloween movie people can’t get enough of. And when the witches become young again, their glammed looks are certainly hard to miss.

“There’s just kind of a spirit and a fun that is representative of my own spirit and fun that lives under some of my work,” Ortega continued. “And that makes it, I think, queer-friendly — if that’s a good way to put it. And I think that there has been so much progress that you can actually say that now, and people won’t freak out. Because it used to be people, they’d be like, ‘Oh, no! What is he trying this message to children?’”

Going into another major success of Ortega’s, High School Musical also had some of his “queer aesthetic,” as Variety worded it. Ortega said he “put a lot of who” he is into his work, and being an openly gay man adds to his overall messages, whether he’s directing or choreographing.

“It’s just there, and whether it’s screaming at you, or whether it’s just sort of quietly there, it’s there,” Ortega said.

This brings us to his most recognizably gay character in High School Musical: Ryan Evans. Now, “recognizably gay” as in the stereotypical sense. But Ryan seemed to develop a bit of a crush on Gabriella and later on Kelsey. However, other fans like to point out the fact that Ryan and Chad switched clothes after their baseball game in HSM 2, hinting that maybe there were more romantic things that went on behind the scenes. So his sexuality was always up in the air.

“The character of Ryan in High School Musical, Sharpay’s twin brother, we decided he’d probably going to come out in college,” Ortega told Variety. “It was less about coming out and just more about letting his true colors come forward.”

Even though Ryan was queer-coded, Ortega didn’t feel like he could outwardly confirm the character’s sexuality

In addition to wanting Ryan to just be himself without labeling whether he was gay or not, Ortega also said it wasn’t really something he wanted to approach Disney or Disney Channel with.

“I was concerned because it was family and kids, that Disney might not be ready to cross that line and move into that territory yet,” he said. “So, I just took it upon myself to make choices that I felt that those who were watching would grab. They would see it, they would feel it, they would know it and they would identify with it. And that is what happened.”

Even though Ryan is one of the only characters from High School Musical to really have that discourse surround him, the whole trilogy helped people come to terms with their questioning sexualities.

Without Ortega, fans wouldn’t have that fabulous “I Put a Spell On You” moment in Hocus Pocus nor the big dance numbers in High School Musical. And they for sure wouldn’t have “I Don’t Dance.”