PETER Jones called out Touker Suleyman’s lack of experience in food retail in a bid to be part of a sugar-free sweetener business, PureSweet.

Peter and Touker clashed in Thursday night’s Dragon’s Den as they fought for a business deal with entrepreneur Jack Niber, the CEO and founder of the sugar-free company, PureSweet. 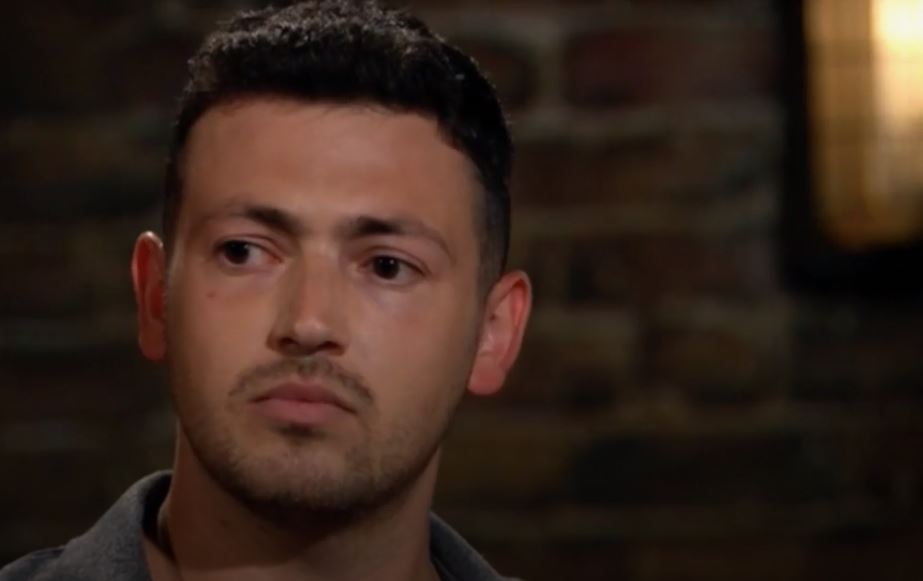 He aims to bring the “highest quality of sugar-free products while not compromising on taste and staying 100% natural.”

He pitched his natural sweetener that "looks and tastes like sugar but has zero calories and harbours no bittersweet aftertaste like many other sweeteners do."

He impressed the dragons with his £1.5 million profit and on course to turn a massive £1.4 million over this year.

Jack entered the den asking for £75,000 from the panel in return for a 5% stake in his business. 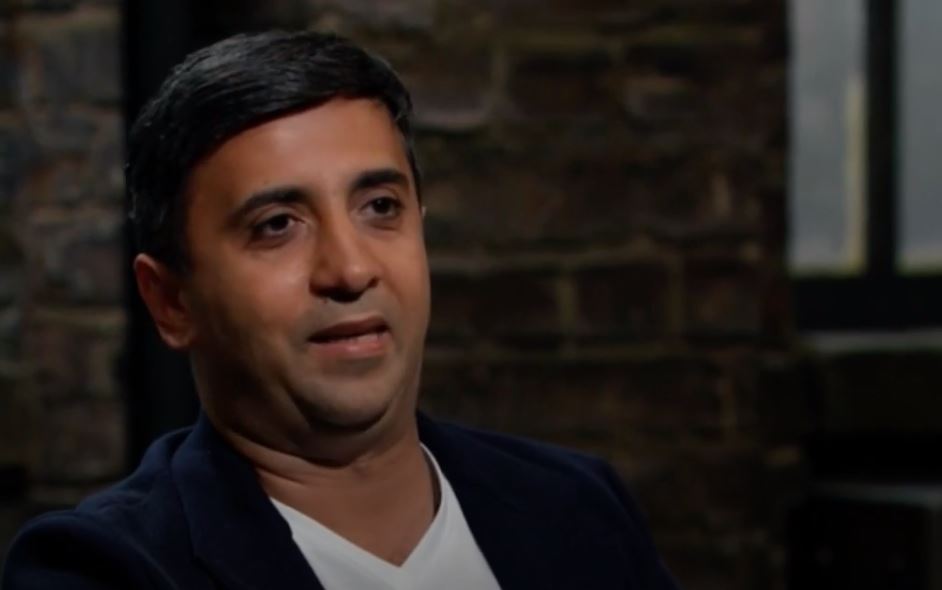 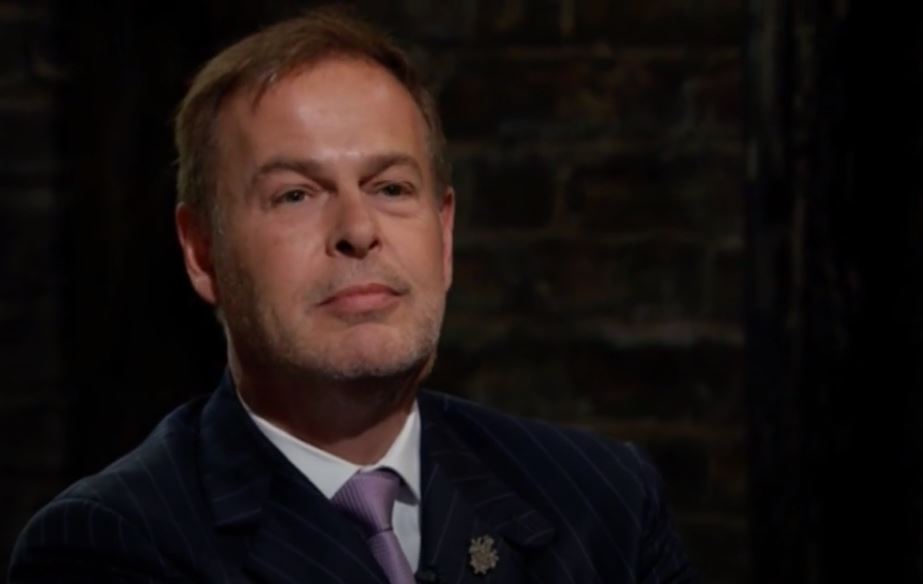 Tej Lavani said: “Very impressive what you have done in the last year.”

Touker had said he could "definitely help" the entrepreneur, saying he has distributors all over the world, and that he has accounts open "everywhere" including Sainsbury's, Tesco, Asda.

Peter told Jack he has experience on his side saying he has been on dragon’s den the longest. 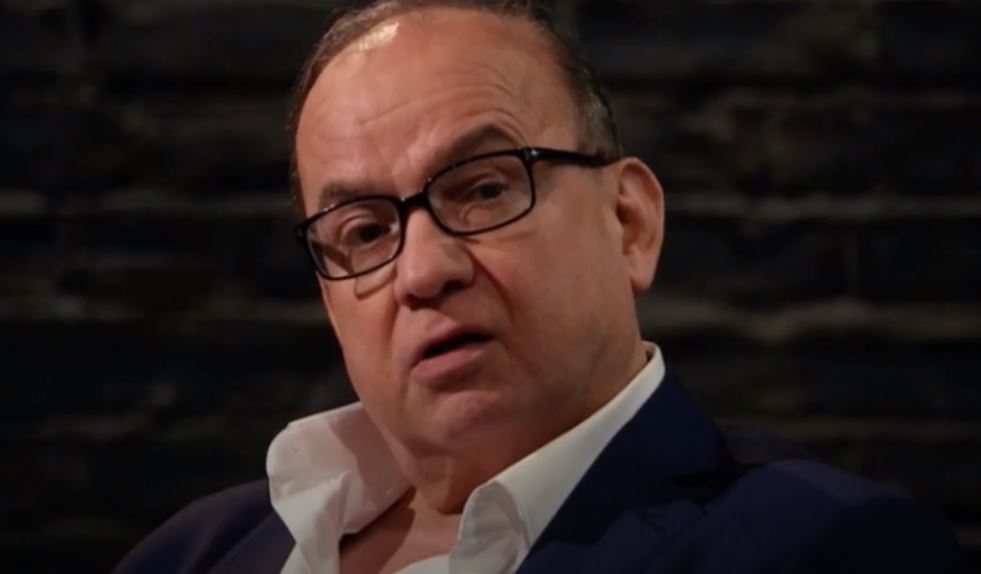 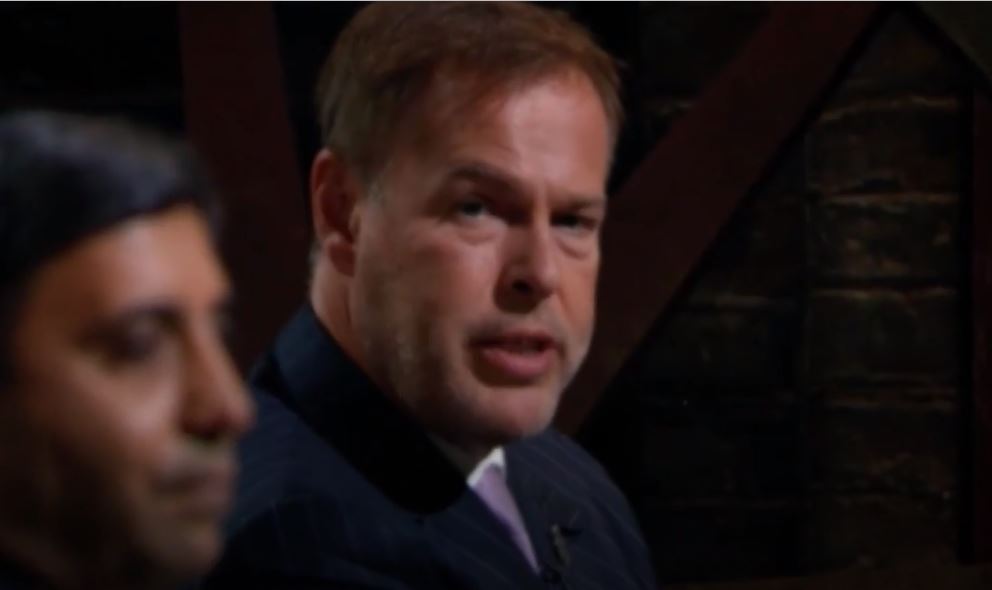 Toukar told Jack he has a black book with accounts open in all the retailers.

But Peter cut his fellow investor off sharply by asking: "What food brands have you got in retail?" 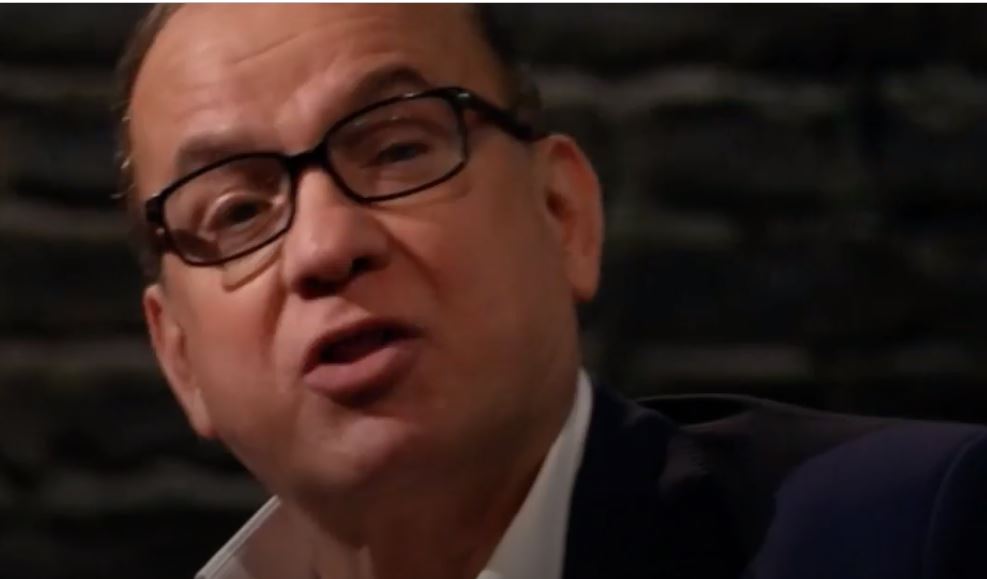 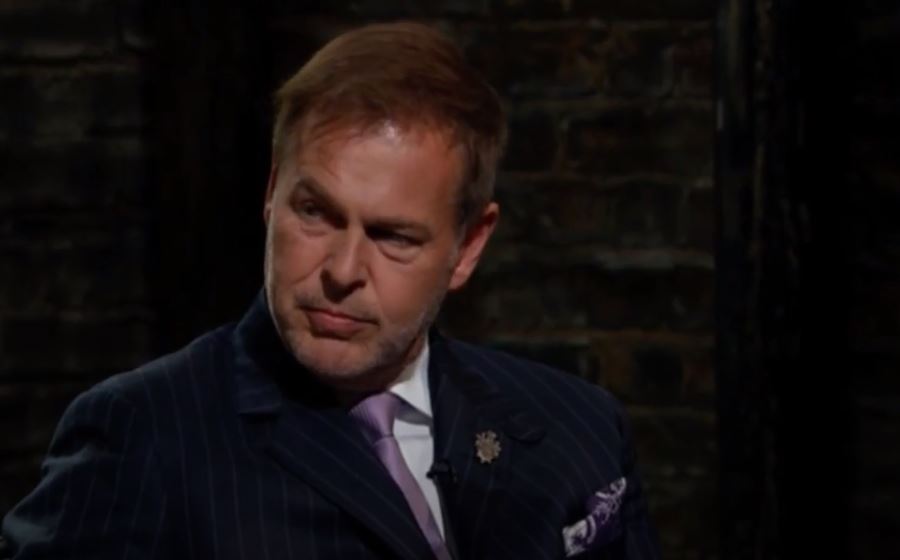 “Peter, with all due respect, if you're a shrewd businessman you can adapt to any… I disagree with you.”

Peter interrupted: “When it comes to food across a wide range, nobody has done more.”

Toukar added: “I think we can all do that. I've got an amazing team that support all my investments." 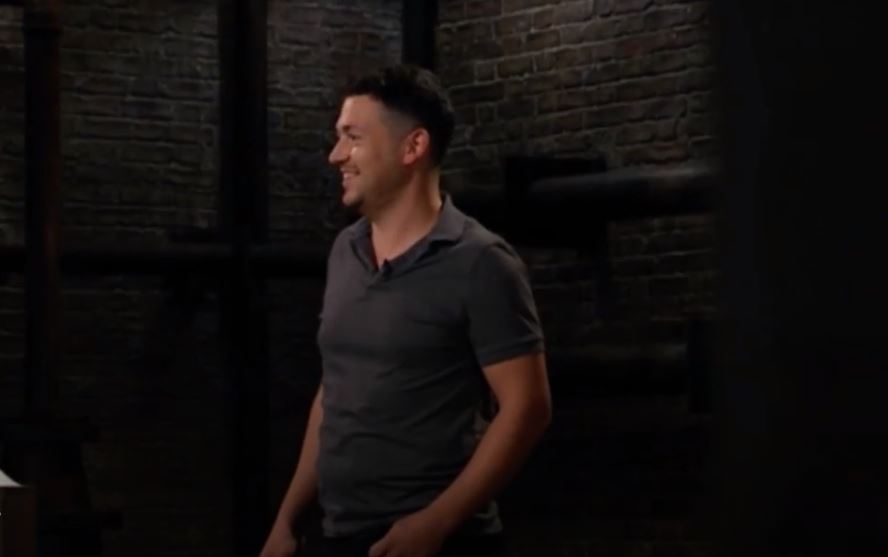 Peter remarked: “And all I'd say, Jack, in the time that it took Touker to say that I would have got you into Sainsbury's.”

Jack admitted he was hoping to get two dragons, ideally Peter and Tej.

Both Peter and Tej were happy to agree to 5% each.

Peter said his business "will be very very successful" after Jack accepted the deal.

Dragons' Den airs on Thursdays at 8pm on BBC One.