THIS Morning's Eamonn Holmes has revealed he feared he might die after punching through a glass door during a row.

The 60-year-old TV star said he was left with a wound so deep he could see the bone through his hand after a fight with older brother Leonard when he was 14. 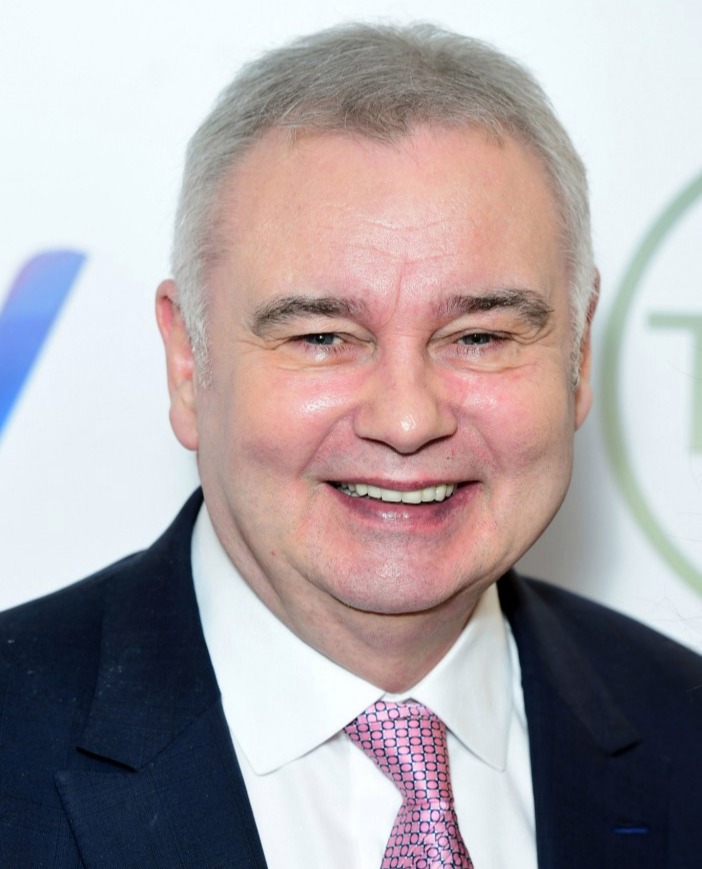 Explaining he was rushed into A&E by his dad, Eamonn said: "I was born in the very same hospital.

"In that moment in time, as blood gushed out of my hand and wrist, I thought I was going to die there as well.”

Describing the "bust up", he explained: "After extreme provocation, I would like to point out – I took a swing at his head with a left hook.

“The problem arose when he decided to put a glass door between me and his face. 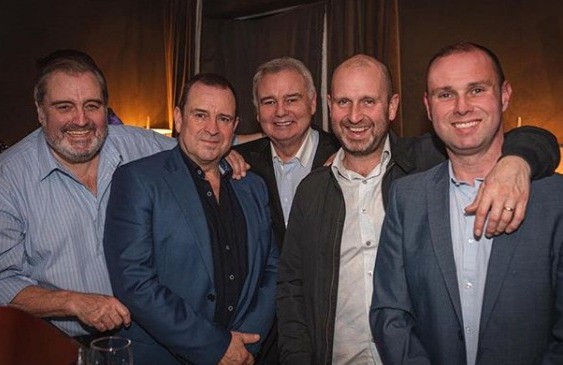 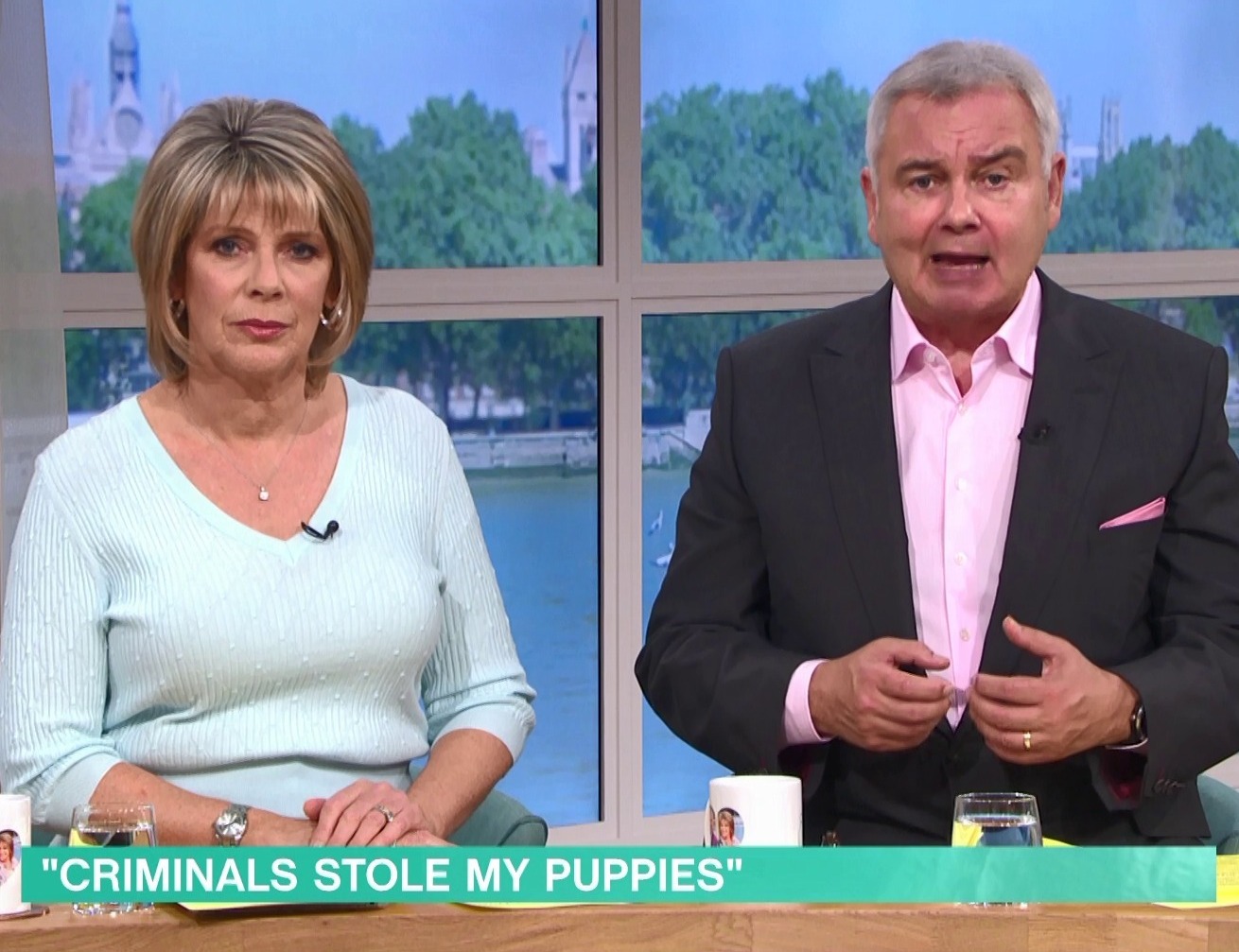 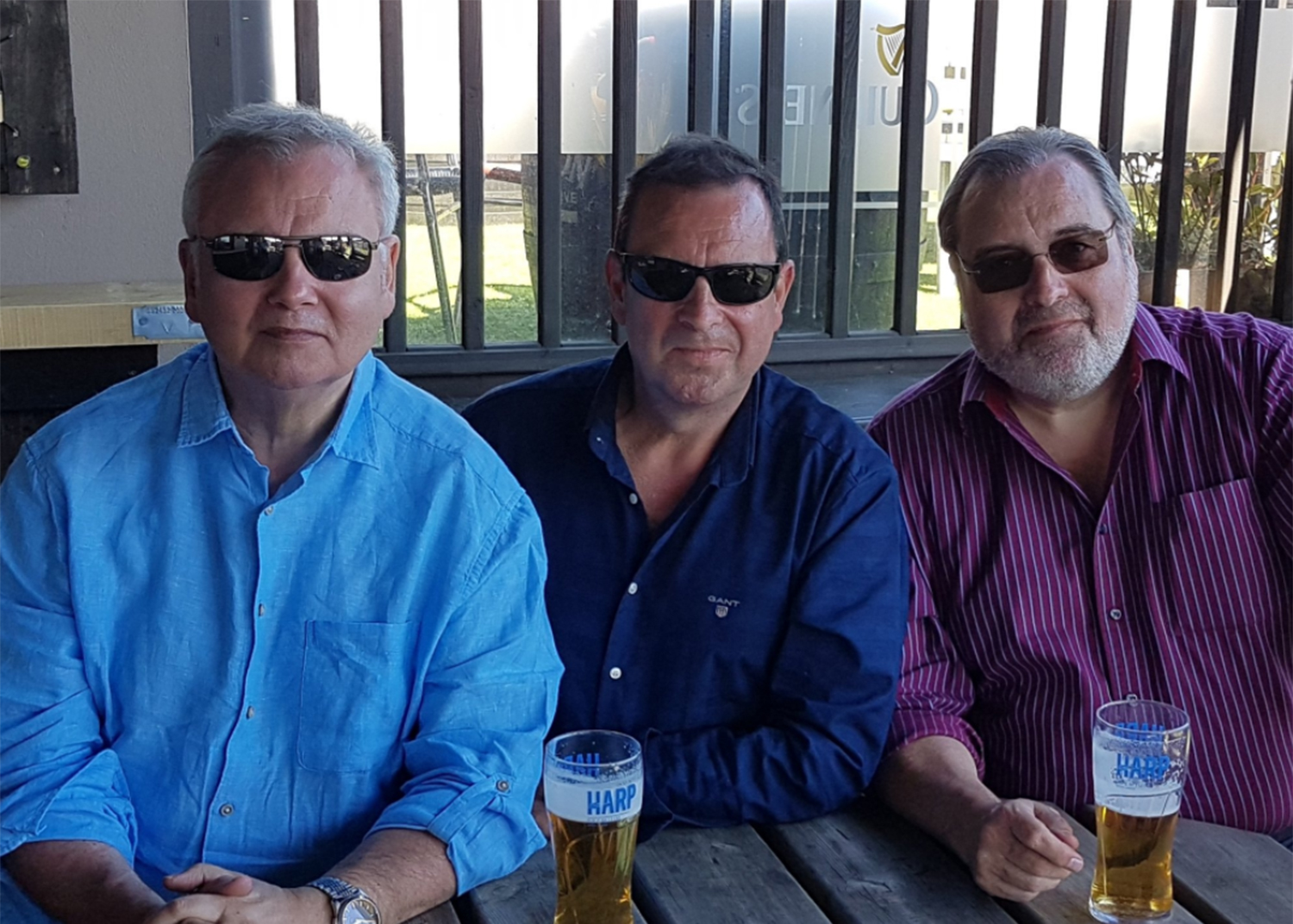 “Leonard lived to fight another day. But me and the glass door? We became the casualties.

“I will never forget looking down at my wrist and seeing white bone, through a lot of red flesh.

“There was blood spurting everywhere from my wrist and hand, so wrapped in a towel, Dad, whilst telling Leonard he ‘would deal with him later’, took me straight to Casualty."

He added that his arm was stitched up and that he managed to make it through the trauma without passing out. 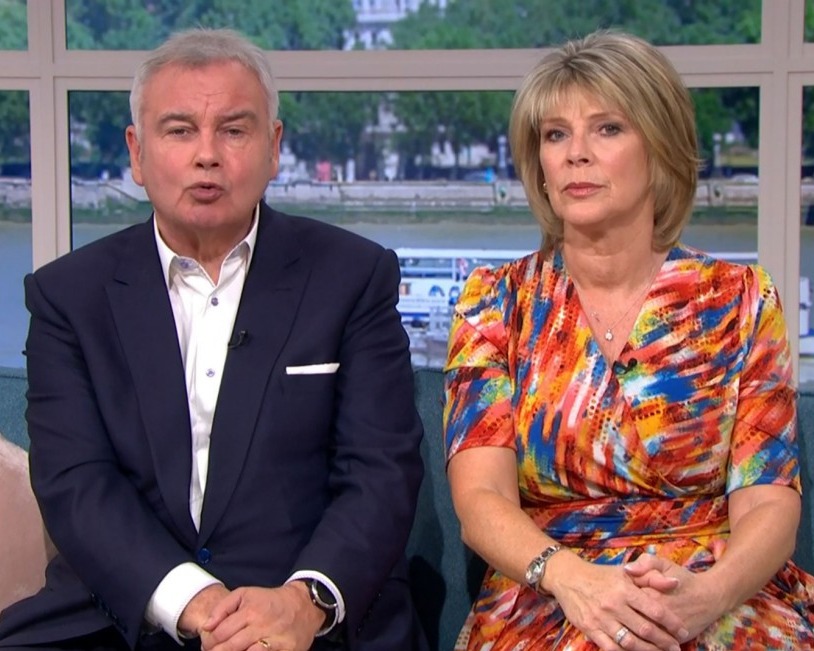 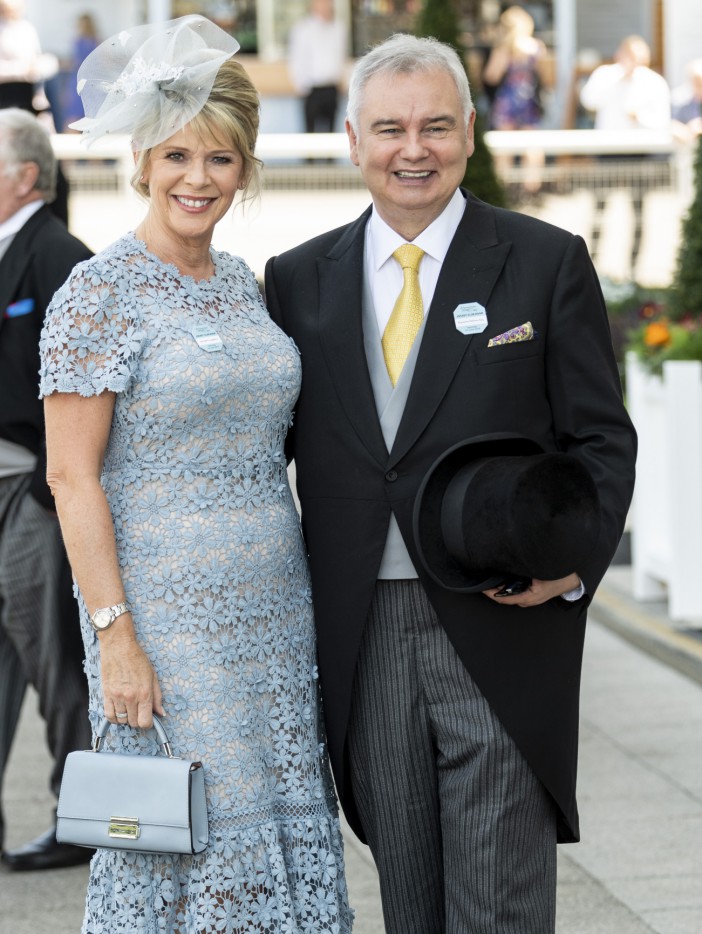 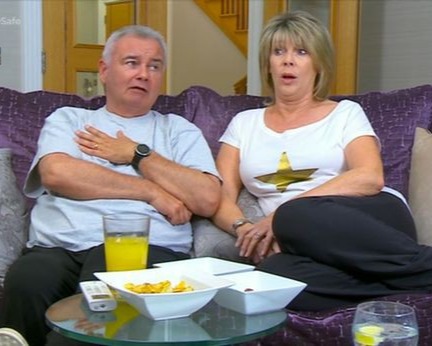 The much-loved star has four brothers – Conor, Brian, Leonard and Colm – describing them as “best friends” and “very close”.

They all grew up together in Belfast, Northern Ireland during the 1960s and 70s.

Speaking in 2006, he explained: "Growing up, the lack of space meant we were like bear cubs or dogs that were always biting and nipping at each other, but not now."