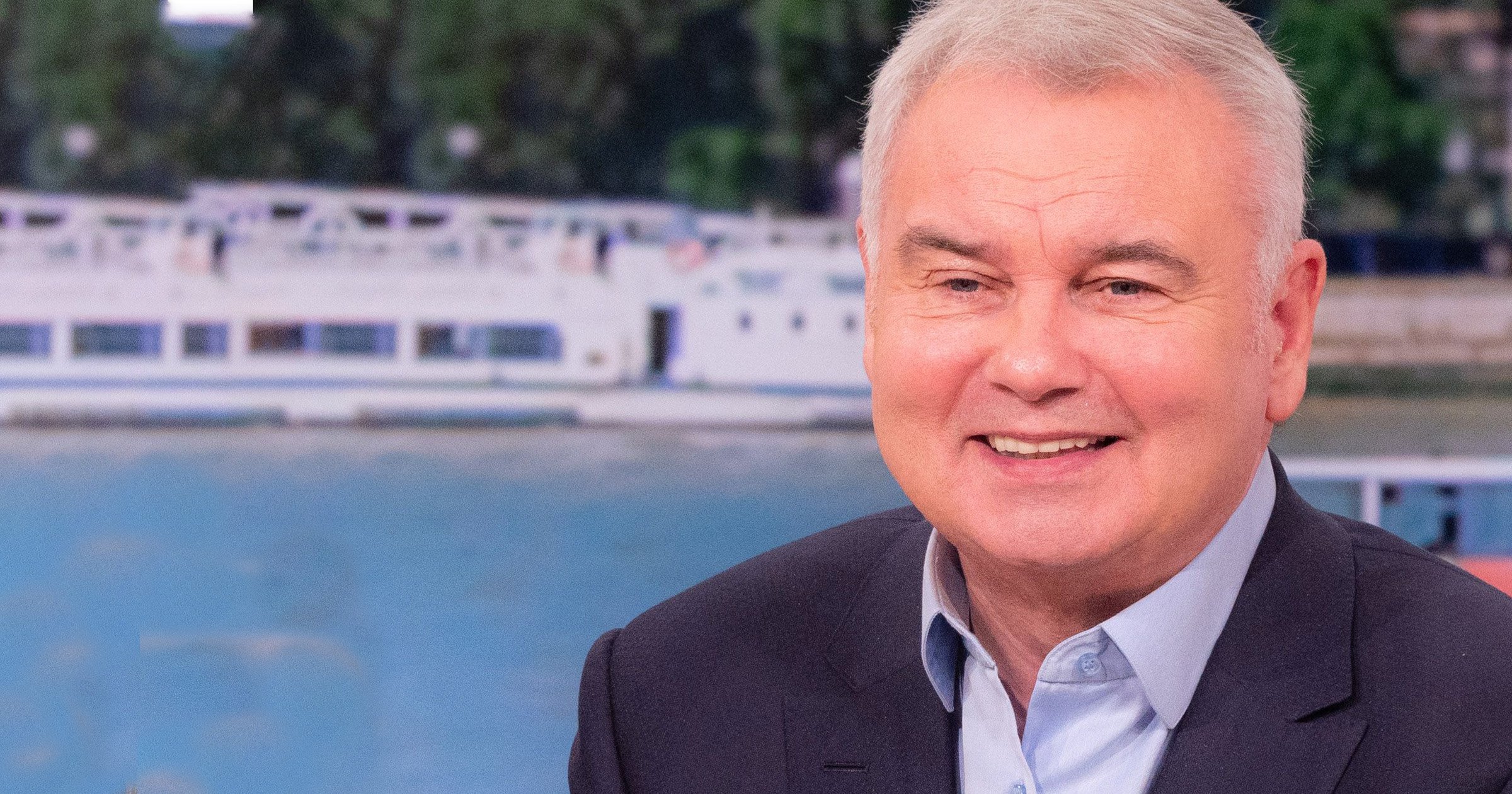 Eamonn Holmes has revealed he was given no ‘reason’ as to why he was stripped from his regular presenting duties on This Morning.

In November 2020, the 62-year-old presenter and his wife Ruth Langsford, 61, were axed from their usual Friday morning spot and replaced by Alison Hammond and Dermot O’Leary.

Since then, the host announced his departure from the popular daytime programme in November last year and made his debut on GB news earlier this month.

However, Eamonn expressed that while he wasn’t shocked by the sudden move he was a little confused as to why there wasn’t a warning.

Speaking to The Times, he said: ‘I don’t have any issues with that at all.

‘I just have issues with why they can’t tell you your time is up. Just have a conversation, any conversation. I was given no reason why I was blocked.’

A spokesperson for ITV said at the time: ‘We would like to wish Eamonn all of the very best in his new role.

‘As a duo, Eamonn and Ruth have been part of the This Morning presenting team for the last 15 years and we thank Eamonn for all of his hard work and contribution to the show.’

Despite his issues with his This Morning exit, Eamonn described the move to GB News as ‘one of the most exciting yet.’

‘I’ve admired GB News from the beginning for its clever mix of punchy debate but delivered with warmth and even some fun,’ he said.

‘To me the greatest honour in journalism is to give a voice and respect to the unheard, and that’s exactly what GB News is all about.’

This Morning airs weekdays at 10am on ITV and Breakfast With Eamonn And Isabel airs on GB News weekdays from 6am to 9.30am.