EASTENDERS star Jessica Plummer is "in absolute bits" after her character Chantelle Atkins was killed off.

The actress – who played hairdresser Chantelle for 20 months – broke her silence after using the weekend to gather her thoughts about her dramatic exit. 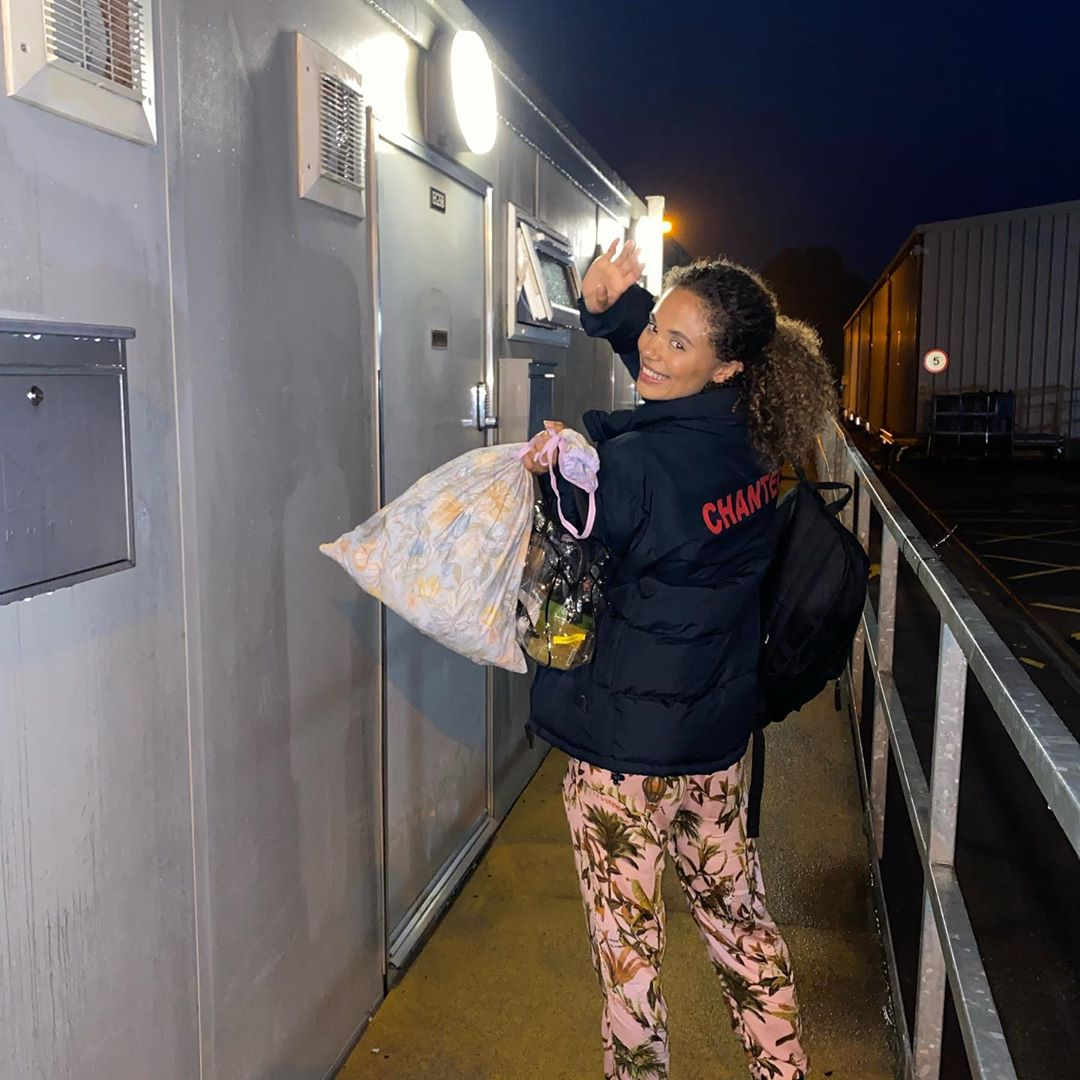 Posting to Instagram, she said: "Now that the dust has slightly settled, I’d just like to say..

"On a personal note, I am in absolute bits to be leaving the show. I miss even this bits I thought I hated (that dodgy outside toilet near the police station with 20 million spiders)

"All of it has been a dream come true. Without getting speechy, I owe SO many people my thanks for believing in me on my journey.

"Julia Crampsie, my agent Jonathan, Liza Mellody, Carolyn Weinstein, Jon Sen, Kate Oates .. and SO many more, including our viewers.

"I came from a girl band, wanting nothing more than to prove myself as the actor I trained to be.

"I was trusted with such an important story, on one of the most iconic soaps in history. Thank you!! It has been an unbelievable 20 months. 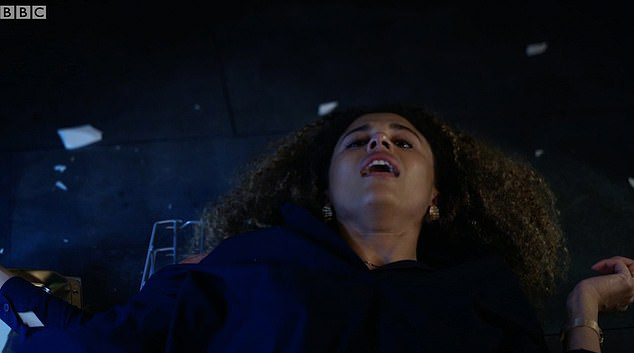 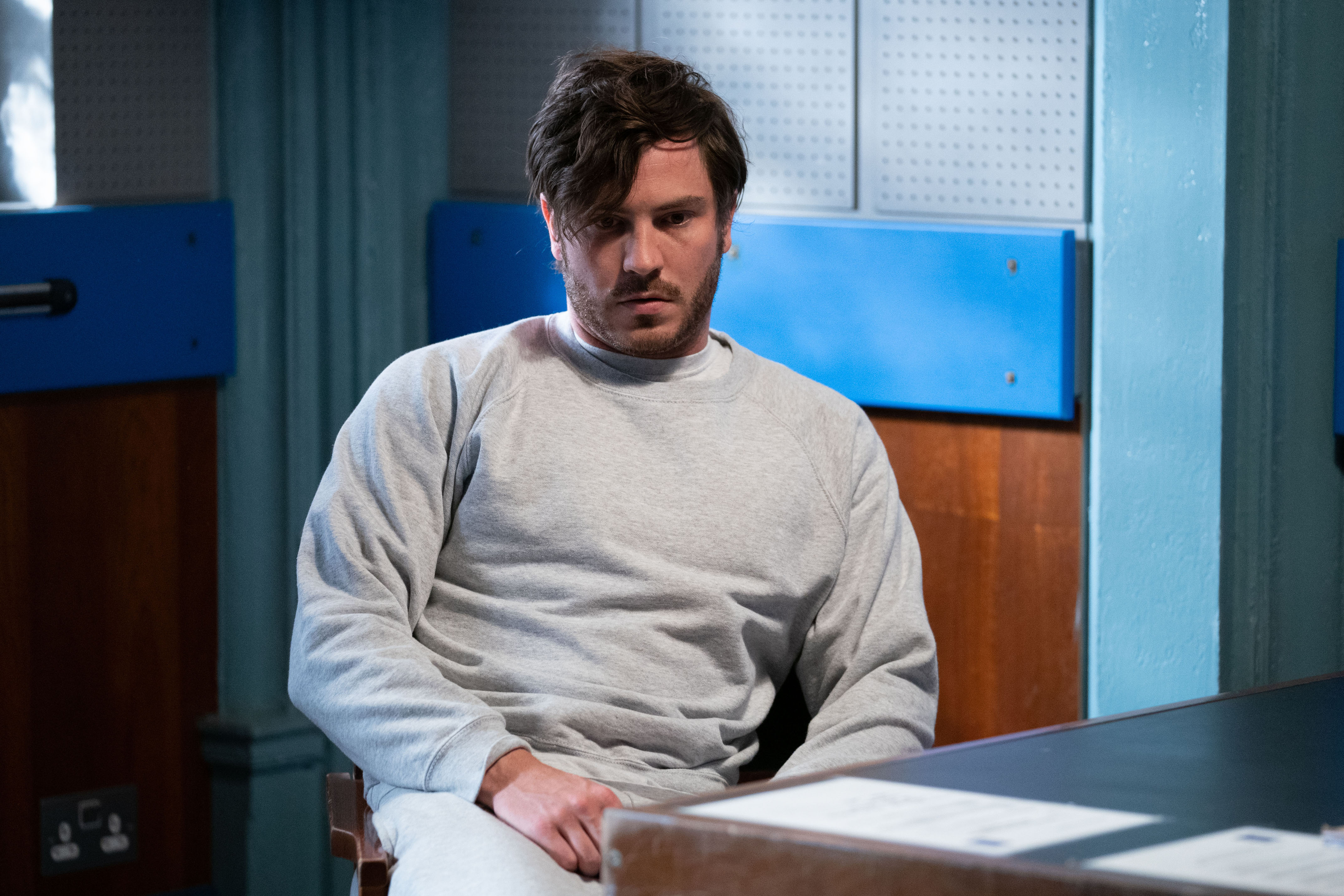 She added: "Finally I can watch EastEnders again as a viewer, without cringing whenever I hear my voice."

Chantelle was killed off last week in harrowing circumstances when husband Gray pushed her onto an upturned knife in the dishwasher – before letting her bleed out paralysed in agony.

He walked out the house telling her she would be OK and he was going to get help – all the while she was trapped with a knife in her back on the floor bleeding out.

Dumping the cash she got for her engagement ring in a bin in the Square, Gray cooly lay about setting up his own alibi by speaking to Whitney, Kush and Suki.

And instead of going back home, he then went into the pub for a game of darts, all the while Chantelle lay paralysed and bleeding out on the floor.

In a heartbreaking moment she was unable to answer the phone when her dad Mitch called her to check she was OK.

Gray then returned to watch Chantelle die before carefully staging it to look like she had tripped and fallen on one of her kid's toys.

He then smashed the milk he had bought on the floor and pretended he had just found her so he could get away with his vile crime.

“Help, my wife, she's had an accident," he said sobbing down the phone as sirens sounded outside.