Home » TV and Movies » EastEnders spoilers: Callum Highway struggles to cope as pal Fitzy is stabbed and left for dead

EastEnders spoilers: Callum Highway struggles to cope as pal Fitzy is stabbed and left for dead

CALLUM Highway struggles to cope as his pal Fitzy is stabbed and left for dead next week in EastEnders.

Callum is under pressure from his boyfriend Ben Mitchell to quit his job after Phil discovered he’d previously gone undercover to get him arrested. 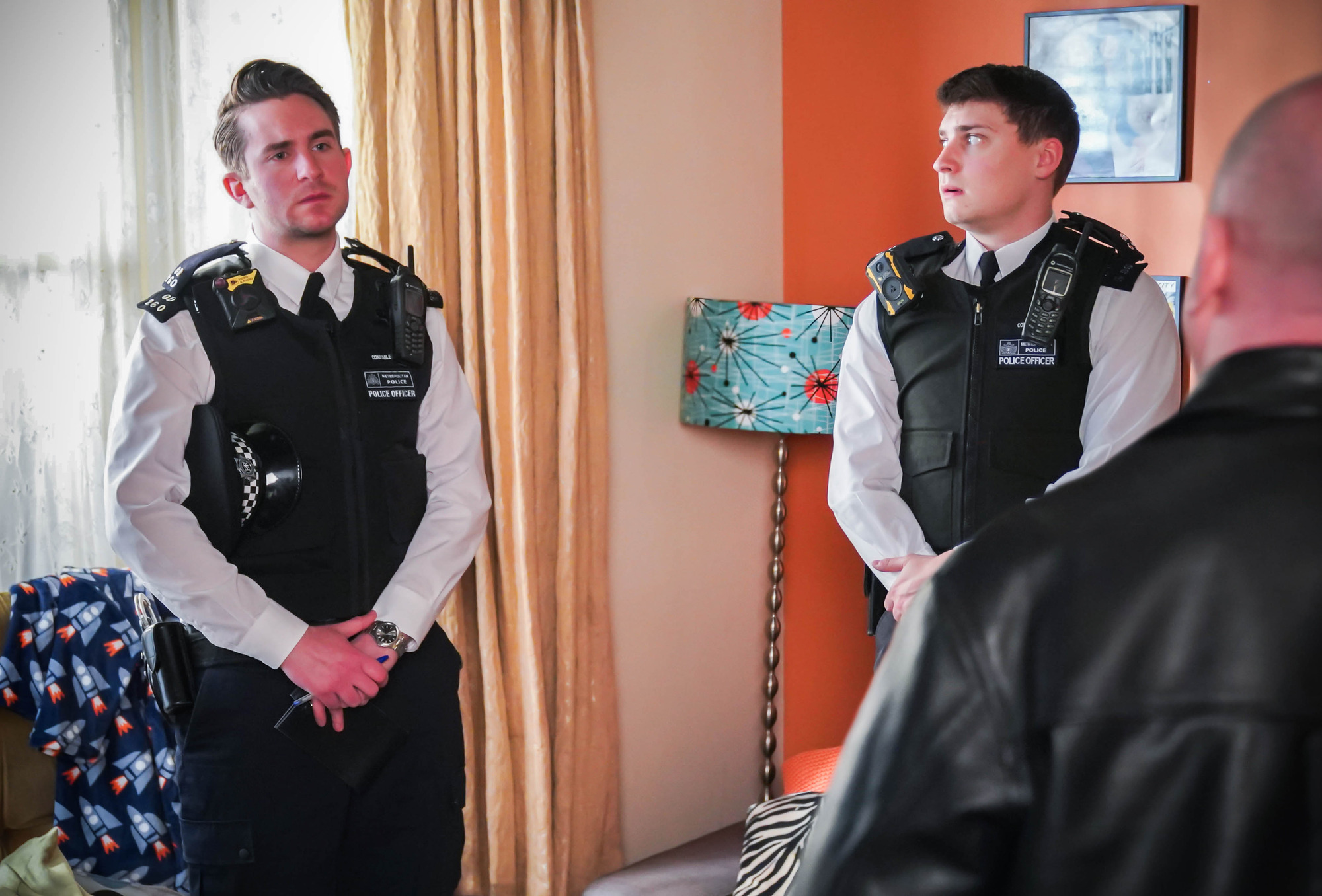 Next week, viewers will see Callum reeling in the wake of Ben’s request.

Meanwhile, Kat tries to tell Phil that she was mugged but he’s too busy watching Callum’s every move to listen.

Kat is fuming and orders Phil to leave.

Phil later apologises and announces he has a proposition for Kat, telling her he’s seen that the laundrette is up for lease and wants them to run it together. 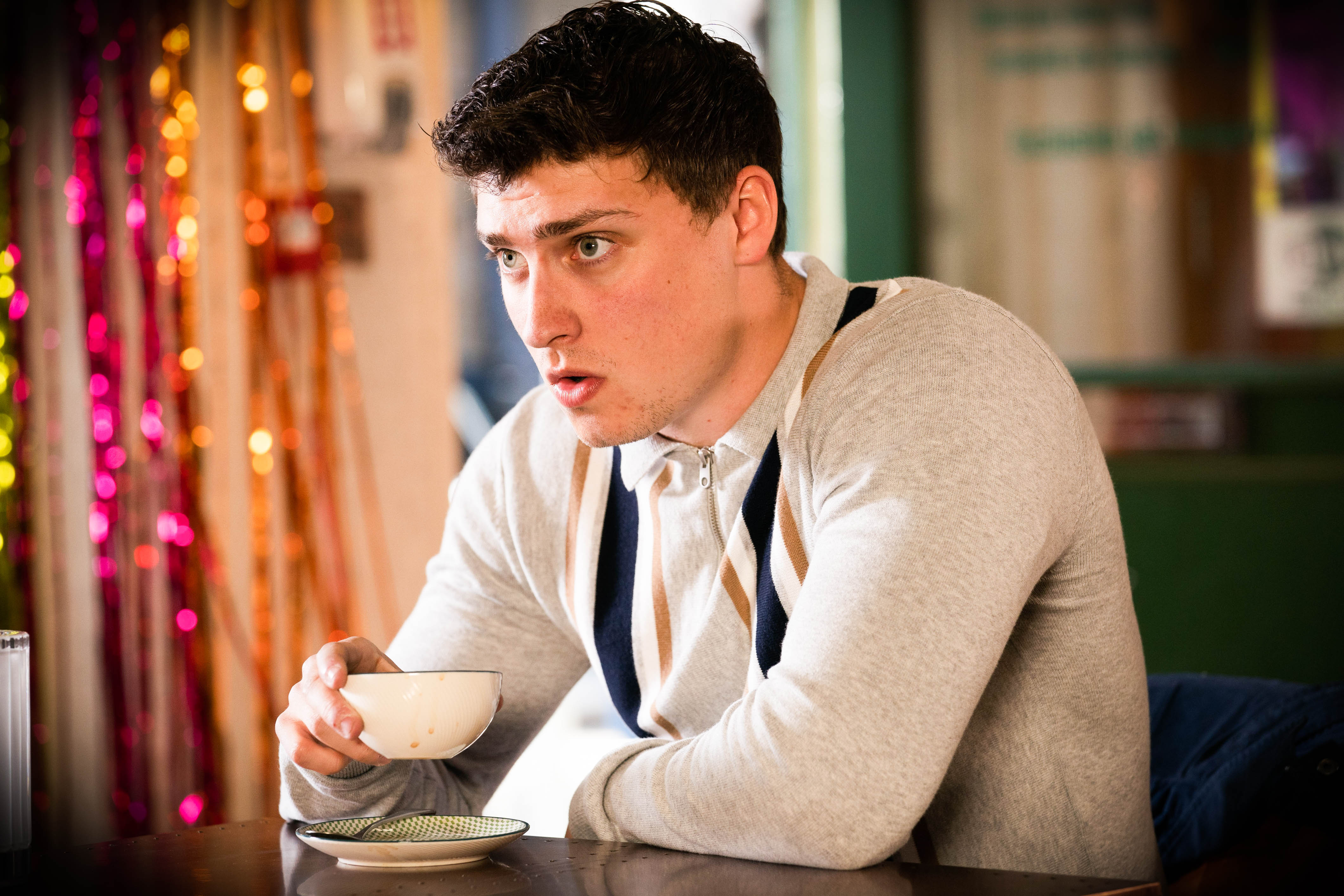 Later, Callum and Fitzy spot the mugger that matches Kat’s description and chase him down the street.

Disaster strikes, however, when the mugger stabs Fitzy.

A horrified Callum challenges the mugger but he gets away.

Fitzy gives Callum the ring he was planning to propose with as Callum calls for backup. 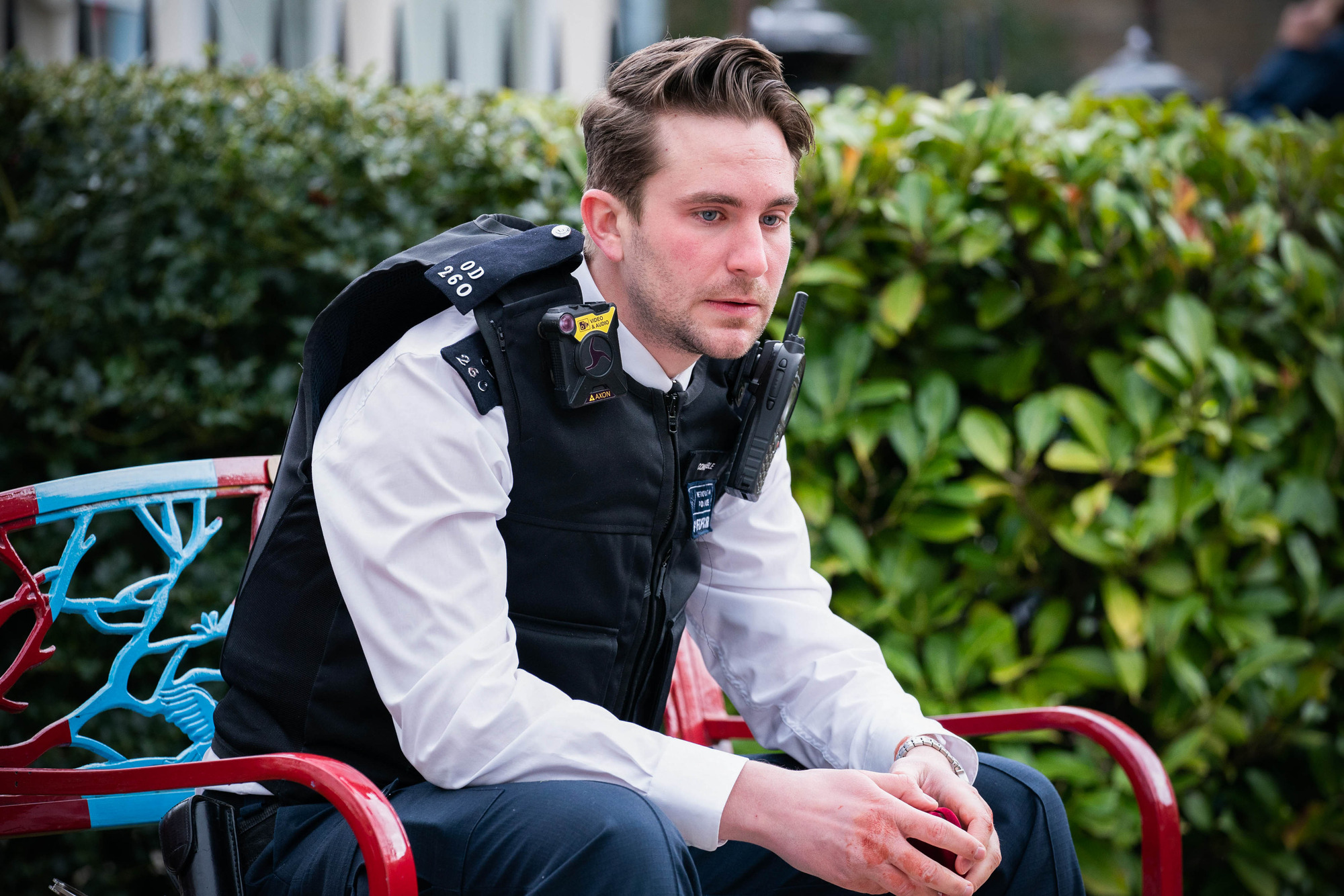 When the paramedics arrive and it’s touch and go, and Callum is clearly struggling with the situation.

When DCI Arthurs calls on Callum to check he’s okay, he finds him distraught and blaming himself.

Later in the week, when Callum is distant during their anniversary celebrations, Ben assumes he’s upset about being asked to quit his job and suggests not talking about work for a while.

Callum feels as though he can’t talk about Fitzy, panics and leaves, leaving Ben baffled.

Later in the week, Callum snaps at Ben and insists he’s fine.

Whitney and Kat find Callum in the pub and realise something is wrong when he clams up over talk about the stabbing.