As BBC soap fans know, Ian Beale (played by Adam Woodyatt) was responsible for Denny Rickman’s (Bleu Landau) death during the Albert Square boat party and has been hiding the secret since. Denny had been responsible for a devastating attack on Bobby. But in upcoming scenes on EastEnders, Bobby is going to collapse whilst out with Dotty Cotton (Milly Zero) and Peter Beale (Dayle Hudson), is this the end of the line for Bobby?

A couple of months ago, the Albert Square residents gathered on a boat on the Thames to celebrate the Queen Vic winning an award.

Just hours before the party, Bobby was beaten up after receiving months of only abuse after converting to Islam.

As it turns out, Denny was responsible for the online abuse and when Ian found out, he went looking for blood and locked the boy below deck.

But, when the boat crashed and began filling with water, Denny found himself trapped and Ian wasn’t able to get him out until the last minute, but it was too late. 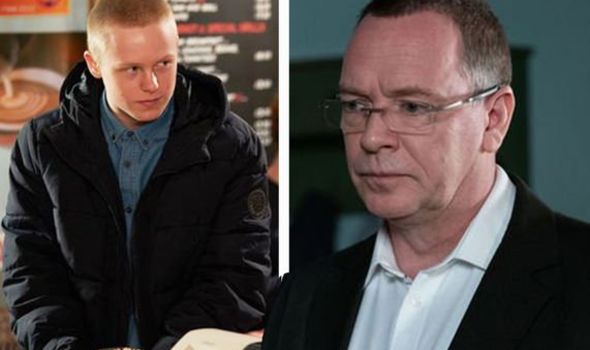 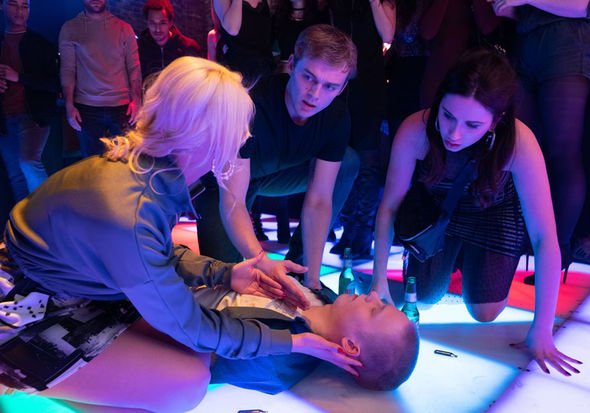 Dotty has watched the whole story play out and has been trying to get Denny the justice he deserves.

Over the last few weeks, Dotty has been threatening Ian with her knowledge to get what she wants and to expose him.

In recent scenes though, Ian told Dotty there was no evidence so she had nothing except her word after he stole the only phone with Denny’s last voicemail and deleted it. 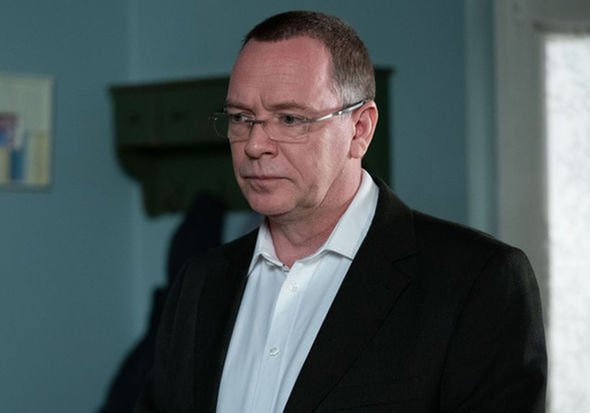 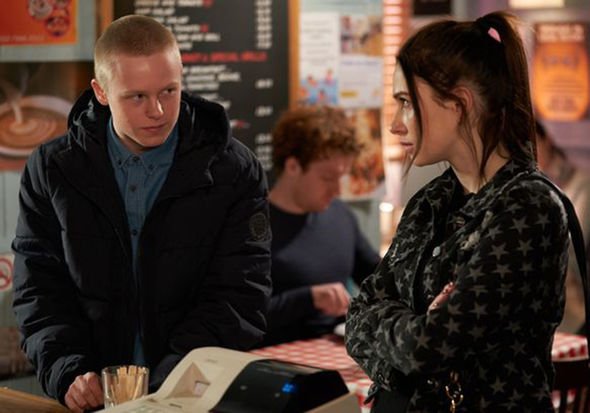 But in upcoming scenes, devastation is going to hit the Beale family once again, but could Bobby end up dead?

Dotty and Peter have been getting closer recently and a romance looks to be on the cards.

This week, Dotty, Peter and Bobby will all go out clubbing where Dotty and Peter will get a lot closer than ever before.

But, as they go to kiss, Bobby will collapse and will need to be rushed to the hospital.

It’s currently unknown exactly what will make Bobby collapse, but Dotty is known for bringing drugs to parties.

During the boat party, Bex Fowler (Jasmine Armfield) took too many pills given to her by Dotty and was taken to hospital.

But, if Bobby were to die would this finally make Ian admit to what he did back in February?

However, if Dotty is responsible for his overdose and Ian finds out then they are at a level playing field.

Peter and Dotty have been getting a lot closer in the last couple of weeks, but she could just be getting closer to him to get to Ian.

Dayle who plays Peter recently explained: “I don’t think so, there’s no inclination that Dotty’s involved other than

reputation but I think he is realistic enough to know what people think of someone isn’t necessarily true, after

everything that’s happened to Peter in the past he knows that much.

“He is interested and intrigued enough to get to know her and see what happens after that.”

EastEnders airs on BBC One on Mondays at 8pm and Tuesdays at 7.30pm.