EastEnders viewers have seen Sheree (played by Suzette Llewellyn) force Patrick (Rudolph Walker) conceal the information he is Isaac’s (Stevie Basuala) dad. However, new spoiler pictures show Isaac finally confront his mum and demand the truth – what will she say?

BBC viewers saw Isaac arrived in Walford earlier this year and fans of the soap still have more questions about the newcomer.

He was brought in as the son of established resident Sheree and her husband, Patrick – but he is unaware Patrick is his father.

It came after Patrick believed his wife had been having an affair after nothing a number of calls and text messages she had made to the same number.

Knowing his wife was carrying a secret, it wasn’t long before the true identity of Isaac was revealed, as Sheree’s secret son. 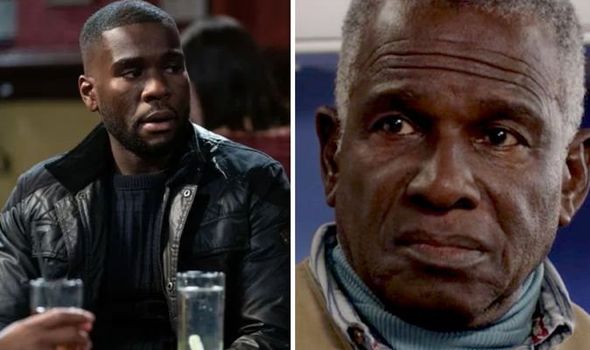 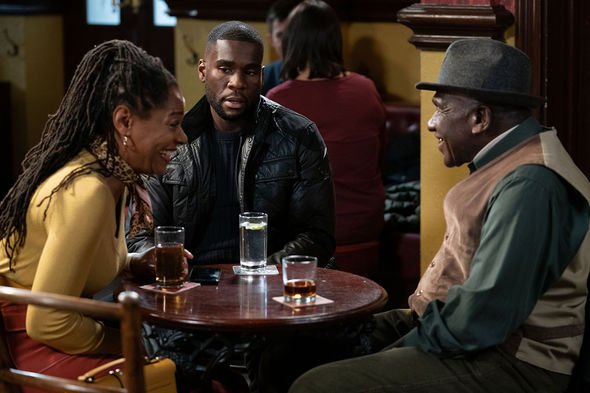 Later on, Patrick put two and two together and worked out he was Isaac’s father but Sheree warned him he could never tell the truth.

Sheree told her husband she did not want Isaac to have the memory of the man he believed to be his father ruined due to their close bond.

Isaac has been seen wary of Patrick after his mother has had a series of relationships which have failed to last. 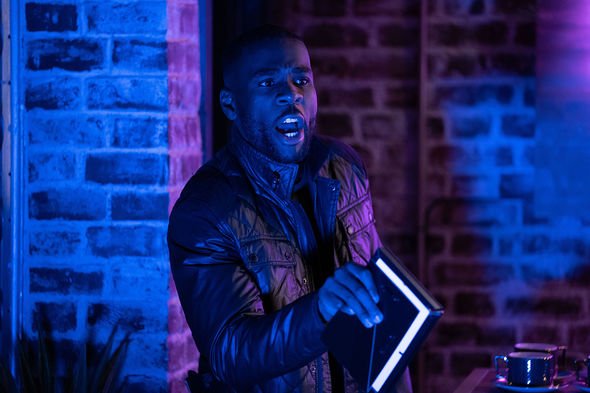 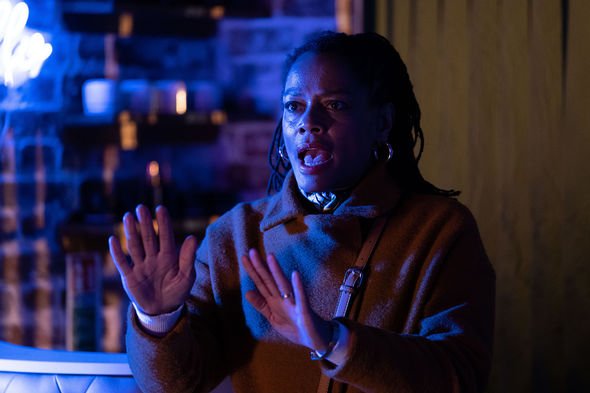 Speaking to Inside Soap, Stevie Basuala, who plays Isaac hinted at the drama to come for the family in the coming weeks.

He said: “Isaac begins to suspect that this man could be his father, but he needs to hear it from his mum.

“It just doesn’t fit straight for Isaac, so he goes on a quest to find the missing pieces. He speaks to Denise, and she says some things to him regarding Patrick, and him going to Trinidad every year. That’s when Isaac finally decides to speak to Sheree.

“Patrick is just the latest in a long line of men who’ve come along and tried to be Isaac’s stepdad,” he added.

The pair haven’t seen eye to eye since Isaac’s arrival but Patrick is desperate to form a bond with his son.

Steve continued: “And Isaac finds Patrick a bit overbearing — he’s too eager. It wouldn’t be a problem if Isaac didn’t feel threatened — but he wants the love of his mum, so sees Patrick as a threat.”

There will be a turn next week which will see Isaac start to soften his attitude towards Patrick.

Sheree will celebrate her birthday and Isaac will be left frustrated by the events of the day.

Patrick reveals he has booked Sheree a trip away, with Isaac feeling as though he has let her down after he gifts her a family photo.

However, Patrick and Isaac will later find themselves enjoying being in each other’s company and the former will start to open up more.

Could this be the moment Patrick ends up revealing the truth about who he really is too Isaac?

When confronted by her son, will Sheree admit the truth to her son or find another reason to lie?

EastEnders airs Monday at 8pm and Tuesday at 7:30pm on ITV