EASTENDERS has teased a horrifying abuse plot for Zack Hudson after he suffered a devastating panic attack.

The personal trainer – who is played by actor James Farrar in the BBC soap – was locked in a small room by Kheerat Panesar after he spotted him flirting with an important contact of Sharon’s.

It was her gym’s grand opening – and she was determined to impress a PR boss who could take the place to new heights. 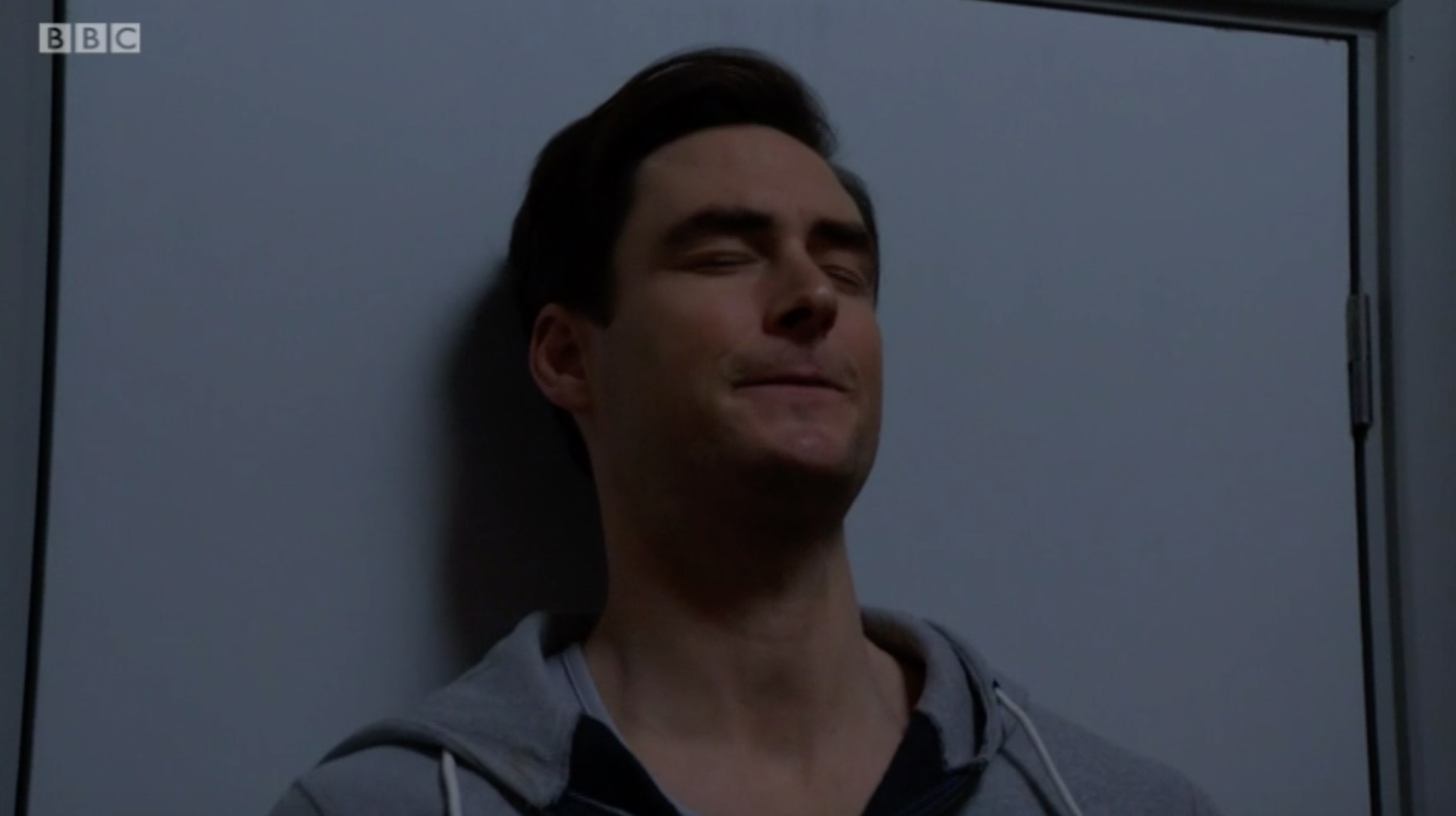 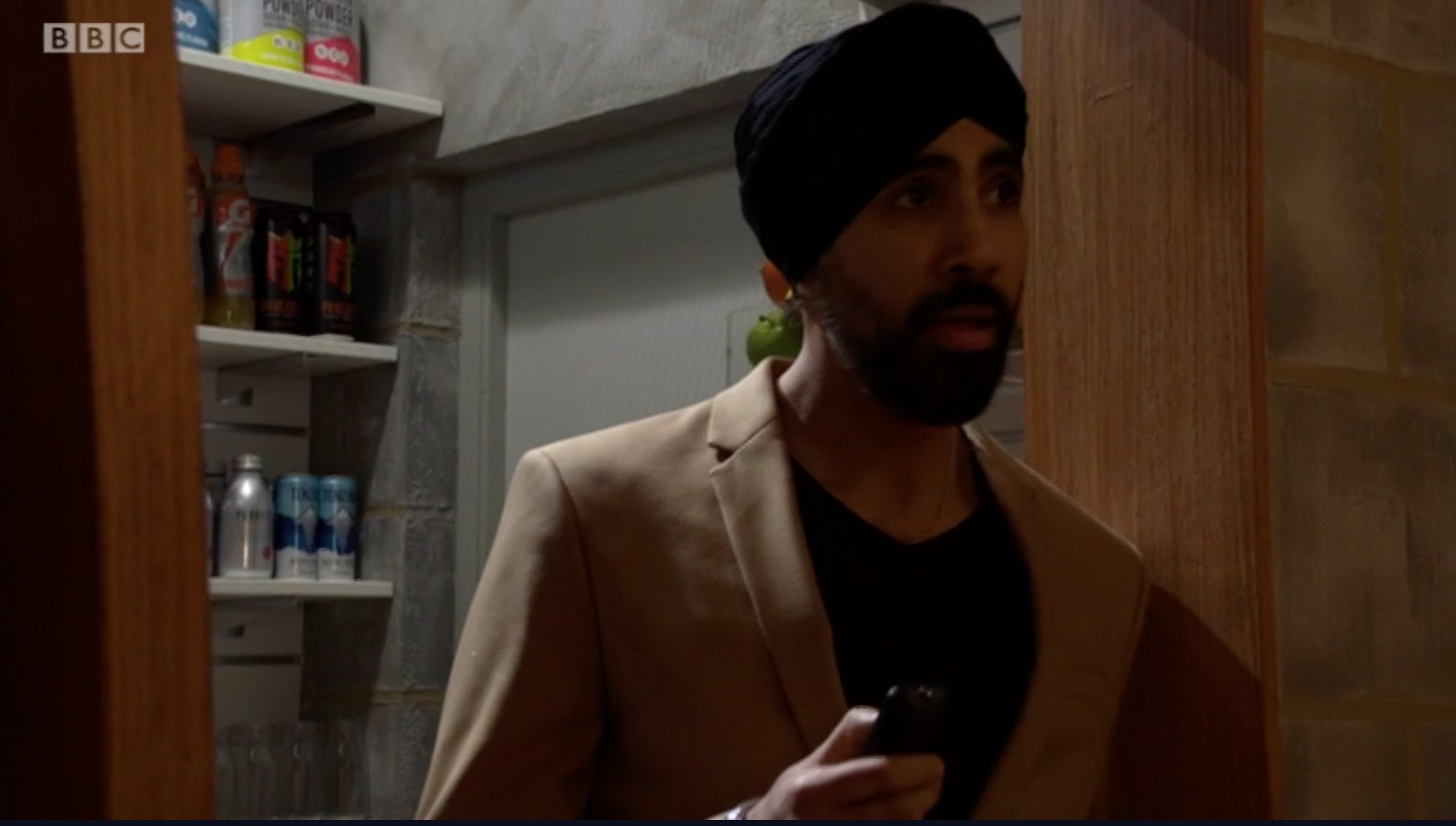 However, Sharon was worried when she saw Zack charming the woman.

She ended up asking Kheerat to do his best to keep Zack away from her and to not let her leave until she had a chance to speak to her.

Unfortunately he took it a step too far.

As Zack went to get more drinks for the guests, Kheerat seized his chance and locked him in the storeroom – and turned the music up to muffle Zack’s shouts for help. 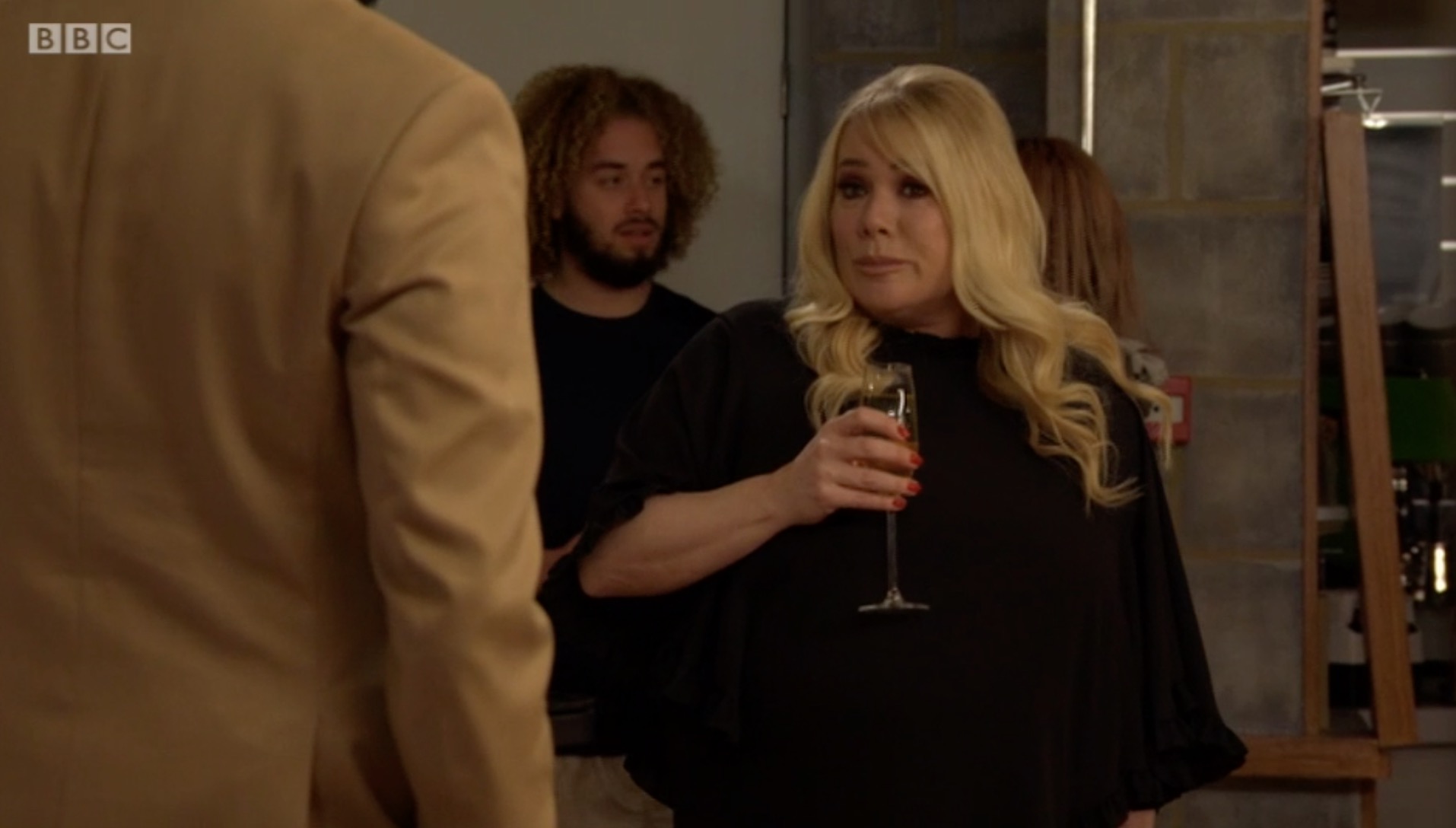 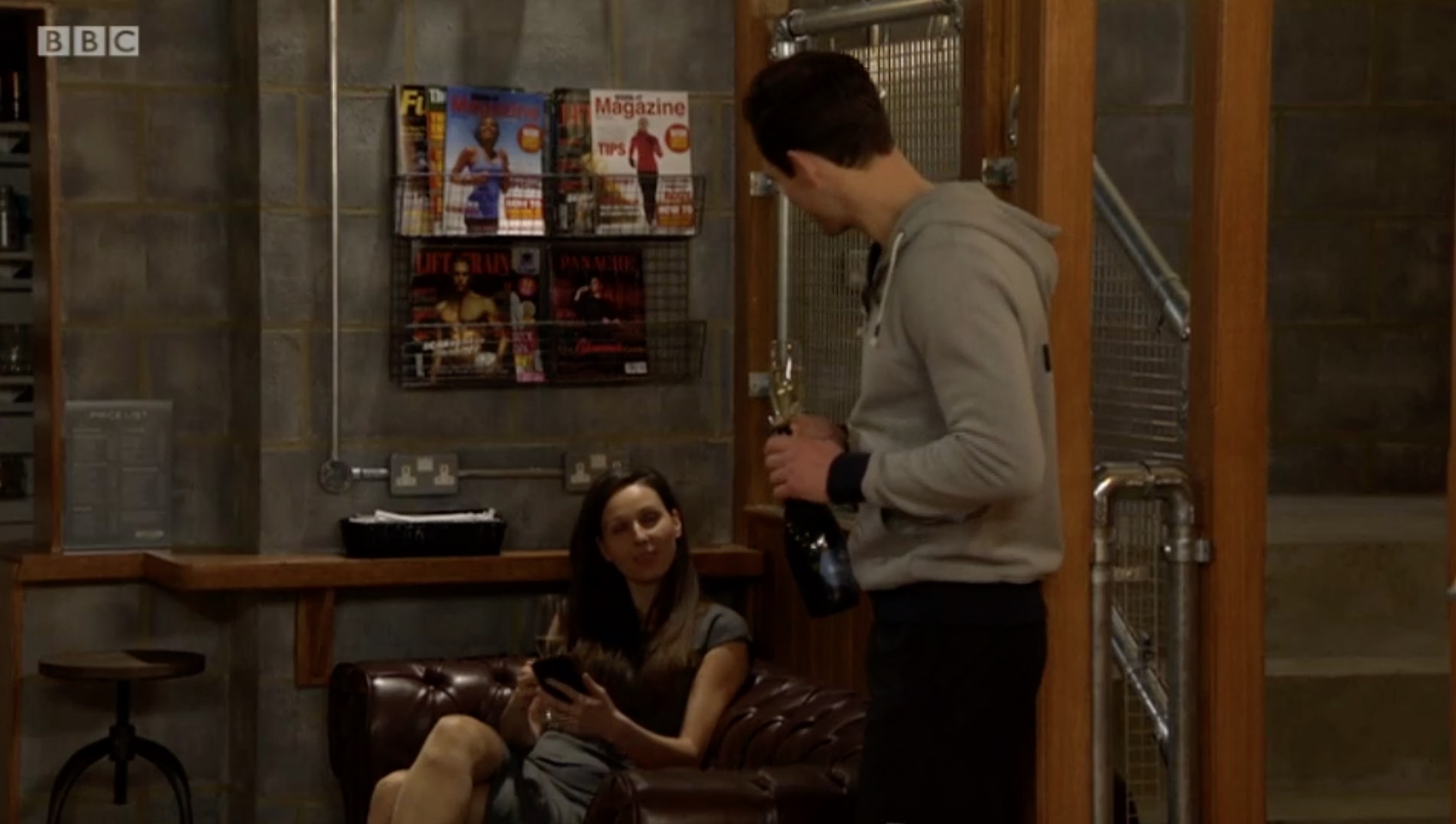 Zack was then seen having a full blown panic attack in the small room – and when he was finally heard and released, he stormed over to Kheerat and punched him to the floor.

Viewers were heartbroken for Zack and assumed it was something to do with his abusive upbringing at the hands of dad Gavin Sullivan.