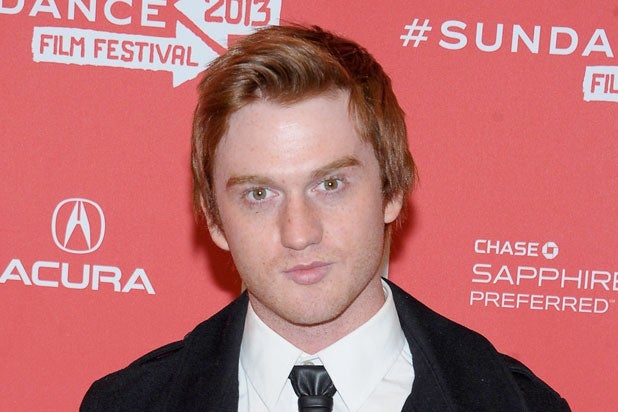 Eddie Hassell, actor and star of the NBC show “Surface,” was killed in a shooting in Texas early Sunday, according to reports. He was 30.

TMZ reports that Hassell was shot during what appeared to be an attempted carjacking. His reps are waiting for further information from local law enforcement.

In 2005, Hassell had a supporting role in “Surface” as Phil Nance, the best friend of teenager Carter Jenkins, who finds an egg off the coast of the Carolinas that hatches into an aquatic lizard with mysterious powers. Phil helps Carter take care of the creature, naming it “Nim.”

Hassell also had a bit role in the Golden Globe-winning 2010 dramedy “The Kids Are All Right,” which also earned a Best Picture Oscar nomination. He also had a recurring role on the Lifetime series “Devious Maids” as well as cameos on shows like “Studio 60 on the Sunset Strip,” “Southland” and “Bones.