EXCLUSIVE: Paramount Pictures is making a deal with Edgar Wright to develop to direct a new adaptation of The Running Man, the futuristic novel by Stephen King that the author first published under the pseudonym Richard Bachman. This won’t be a remake of the 1987 film that starred Arnold Schwarzenegger; the Baby Driver writer/director will co-write the story with Michael Bacall, and they will be much more faithful to King’s bestselling novel.  Bacall will write the script. 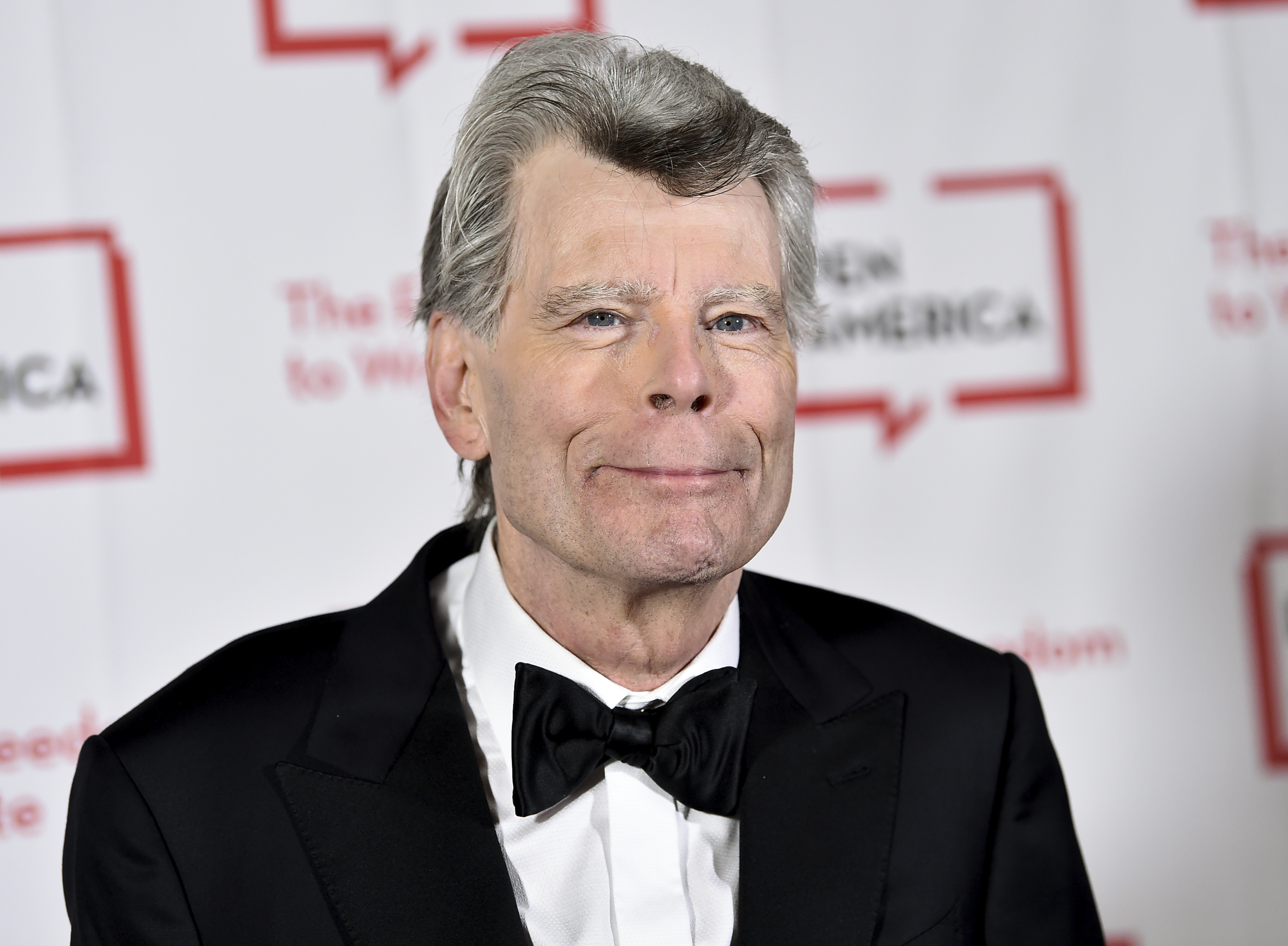 Simon Kinberg and Audrey Chon will produce through his Genre Films banner, alongside Nira Park from Wright’s Complete Fiction banner. Kinberg brought the idea to Emma Watts, based on their long relationship, and then Kinberg courted Wright. While the filmmaker is very selective, the prospect of a new The Running Man is one that has intrigued him; to the point that when asked if he could remake any film, he would choose that one. This was back in 2017. Now it has become real.

This becomes a top priority pic for Paramount, and a novel, which King published as a paperback back in 1982, a dystopian thriller that still feels prescient in the current collision between pop culture and politics, this before social media ratcheted up the stakes. 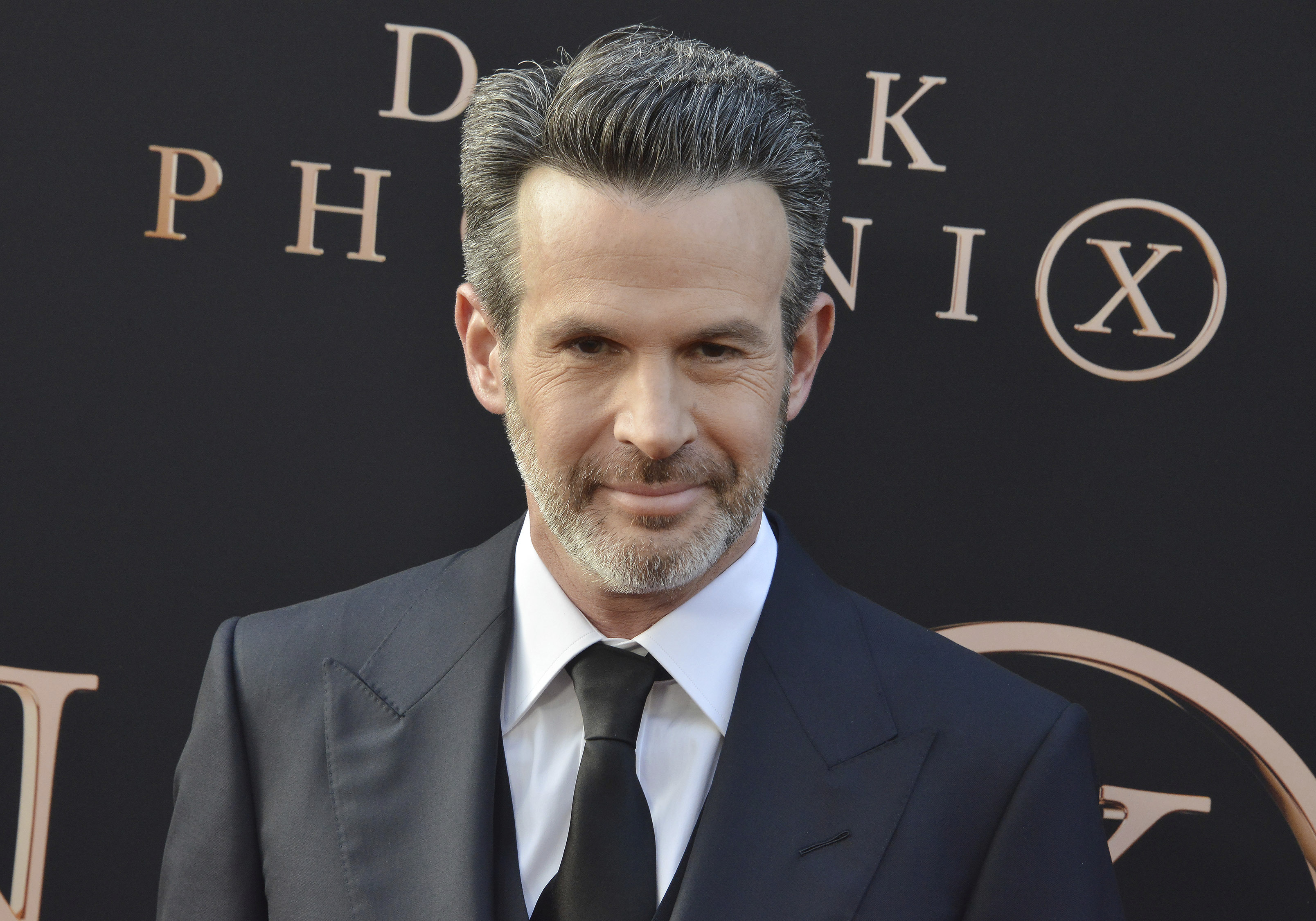 Wright is coming off great reviews for The Sparks Brothers, the documentary he directed that premiered last month at the virtual Sundance Film Festival. He is repped by CAA, Independent Talent Group and Nelson Davis; King by Paradigm and Kinberg by CAA.