ACTRESS Eiza Gonzalez has her eyes-a on the prize after joining the voting committee for the Oscars.

The 31-year-old Baby Driver star posed in a cardigan for Rollacoaster magazine after it was announced she was among 395 artists and executives who had been invited into the Academy of Motion Picture Arts and Sciences.

Last month it was also revealed she has found love with professional lacrosse player Paul Rabil, 35.

Back of the net.

Eiza made a name for herself as Santanico Pandemonium in the TV series "From Dusk Till Dawn", based on the original hit film written by Quentin Tarantino and directed by Robert Rodriguez. 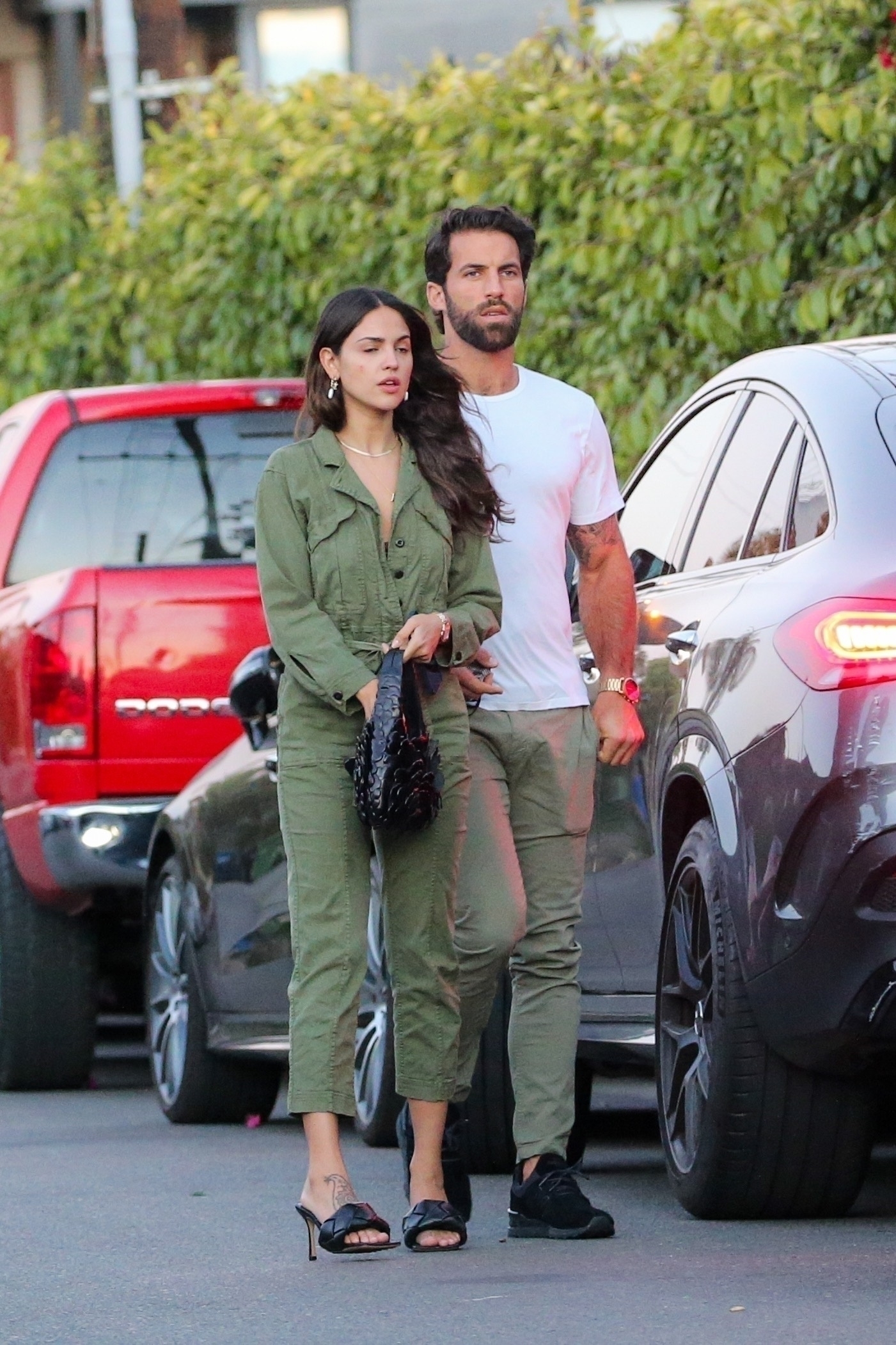 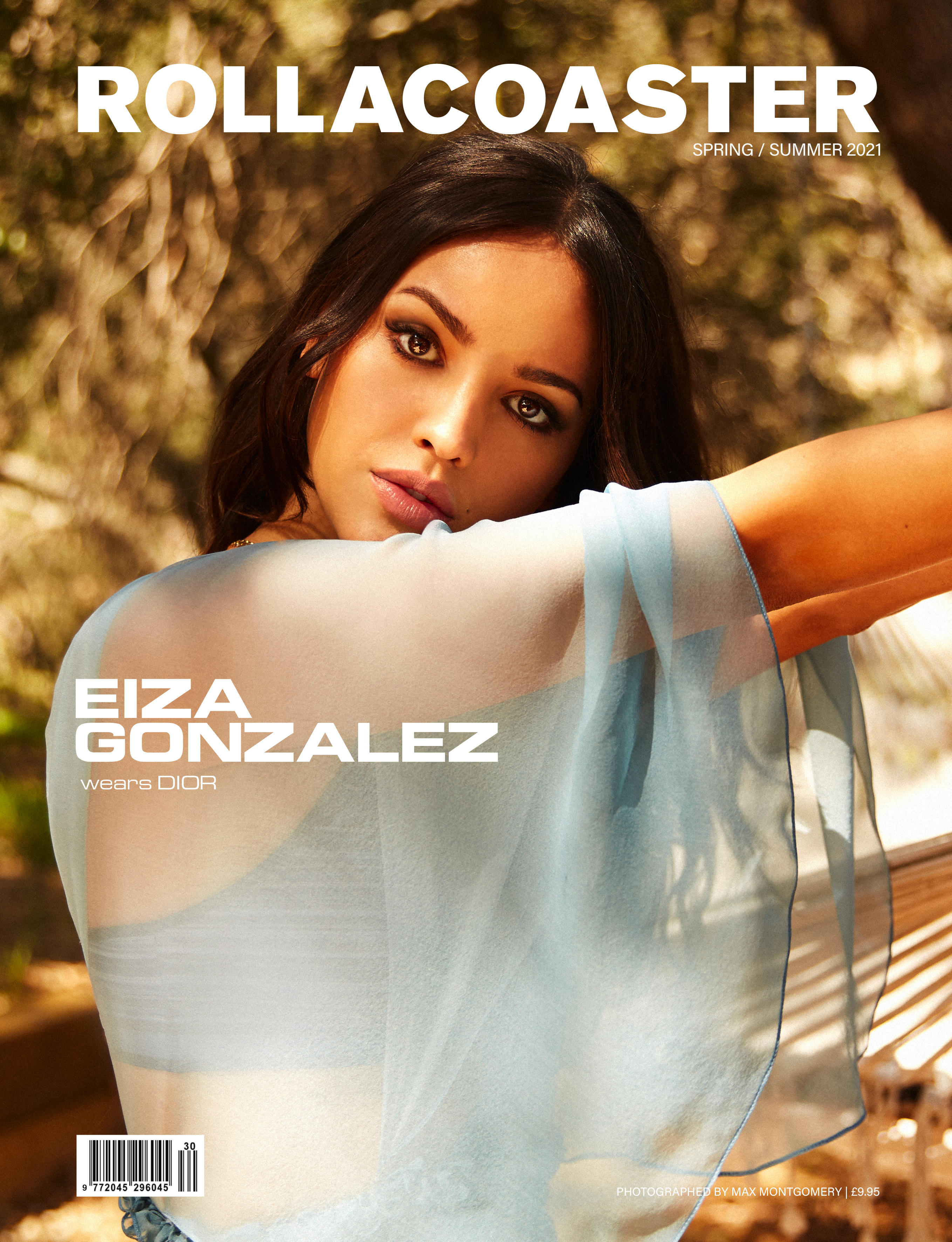