ELO'S Mr Blue Sky has been voted the "happiest song ever" – beating Queen and the Bee Gees to the top spot.

The 1978 anthem was among the happiest songs ever released, with a fifth of all respondents selecting it as the ultimate feel good tune. 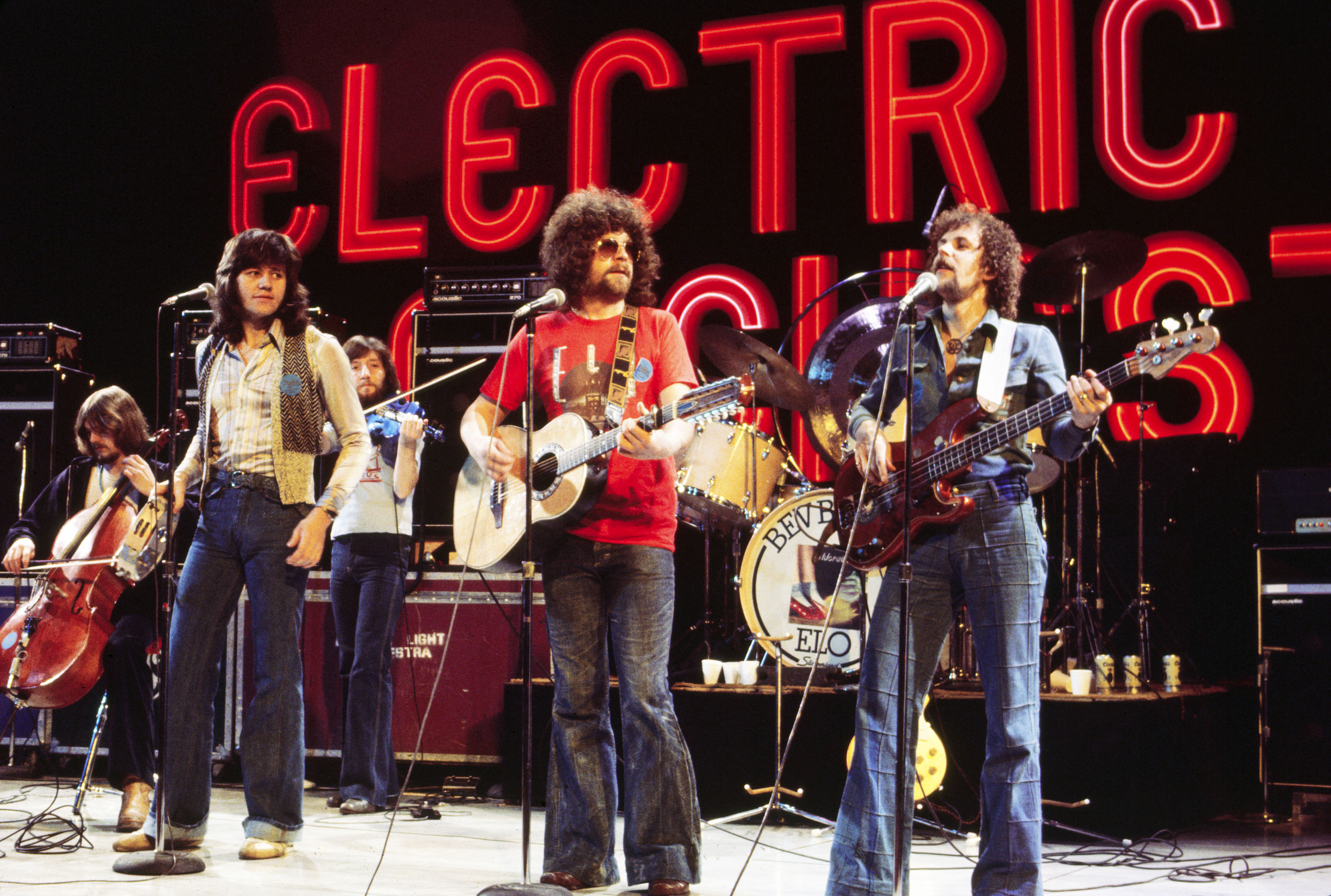 Abba’s Dancing Queen, Livin’ on a Prayer’ by Bon Jovi and Walking on Sunshine by Katrina also featured in the top 10.

The study, which was carried out by Greatest Hits Radio, showed the happiest songs were released in the late 70s, with Abba and Elton John in the top 20.

ELO's Jeff Lynne revealed he was "really chuffed" by the news.

He said: "Thank you for voting for my song Mr Blue Sky as the song that makes you the happiest. 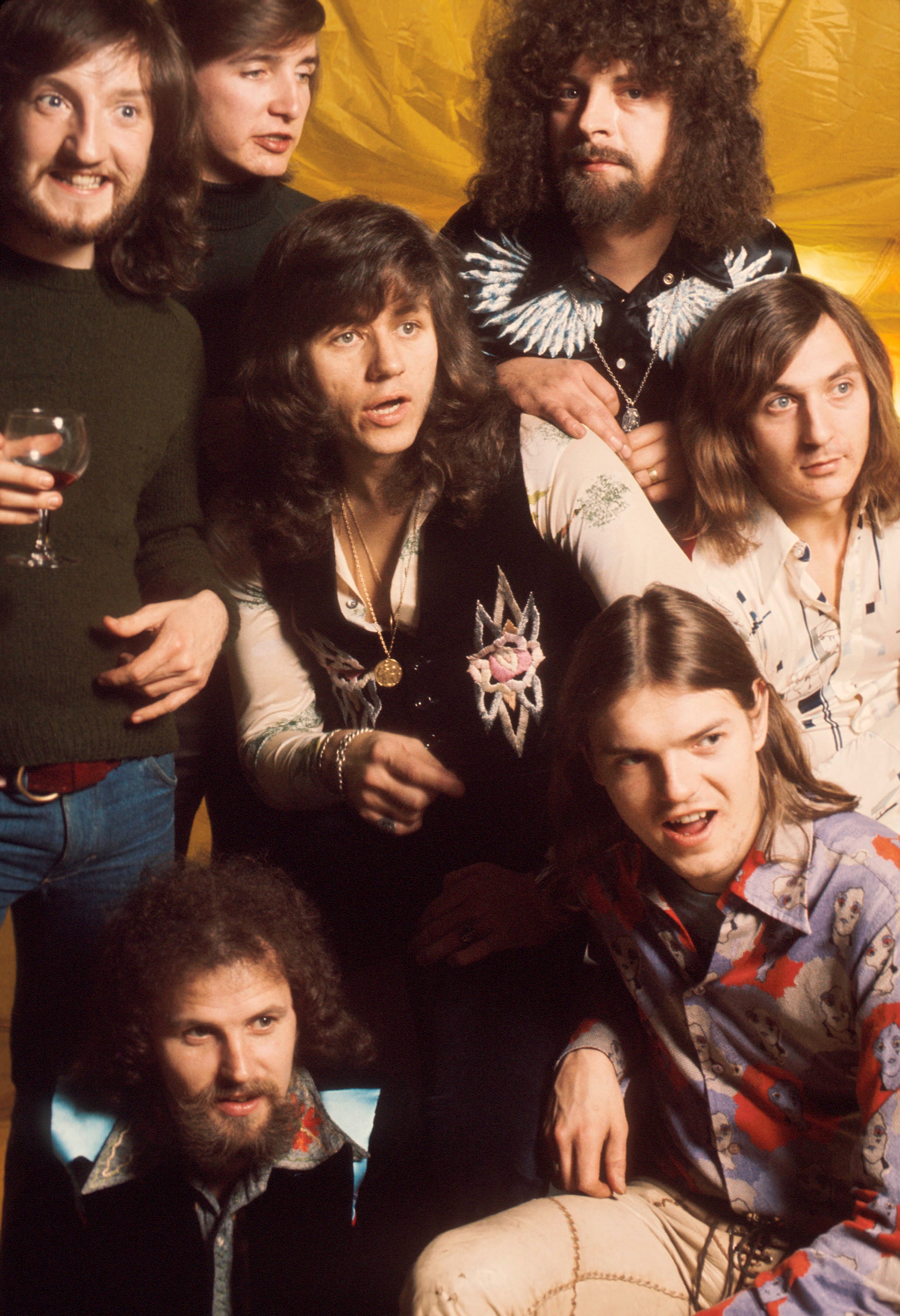 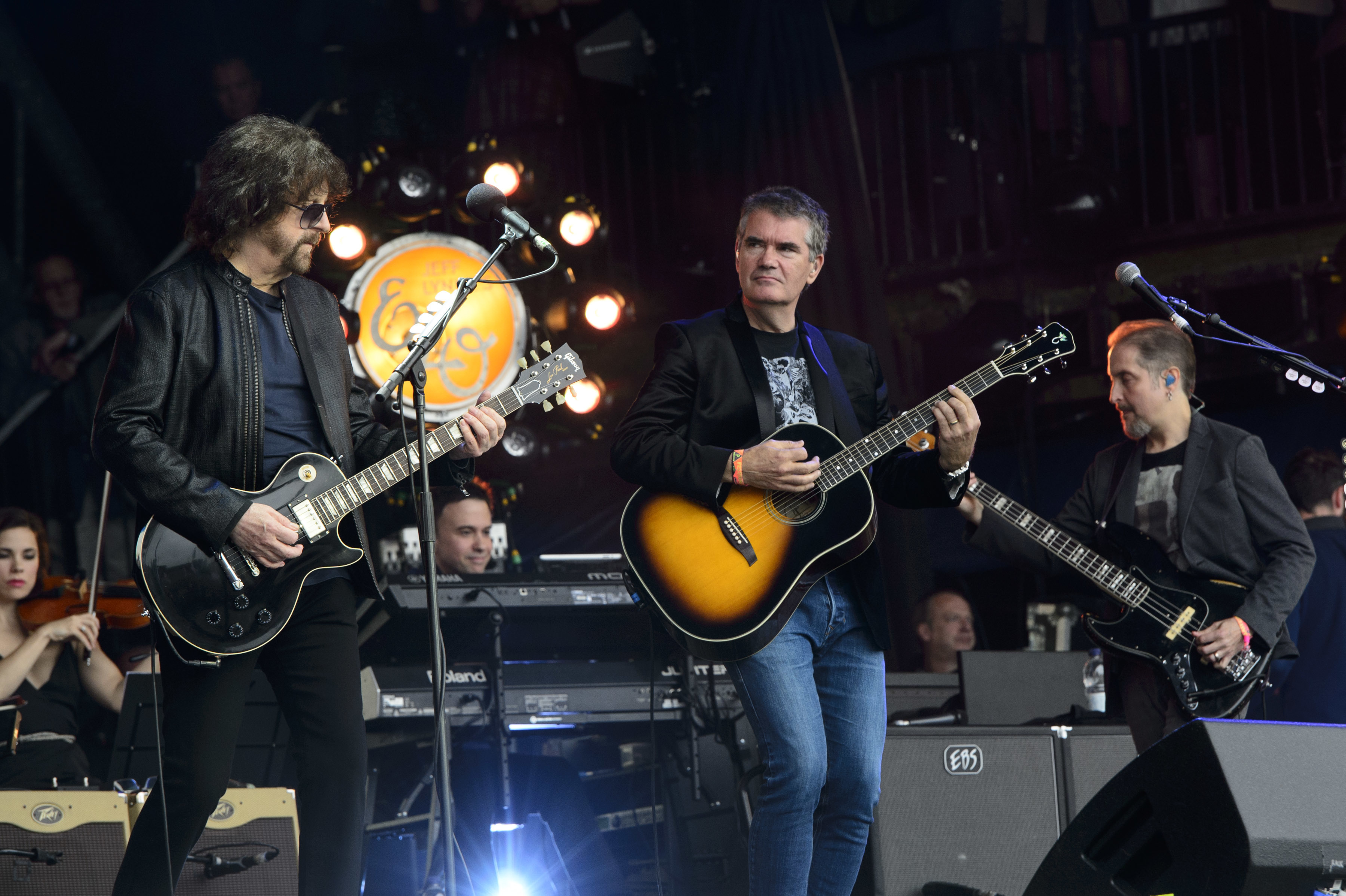 "I’m really chuffed about it, it’s great. What a great thing. Thank you so much."

It was revealed 58 per cent of adults said songs that make them happiest are ones released during their youth.

Greatest Hits Radio presenter Pat Sharp said: “It’s great to hear that people are listening to the Radio more, and that music is such a mood lifter.

"Especially in these times of lockdown where we need uplifting and upbeat music in our lives more than ever before. 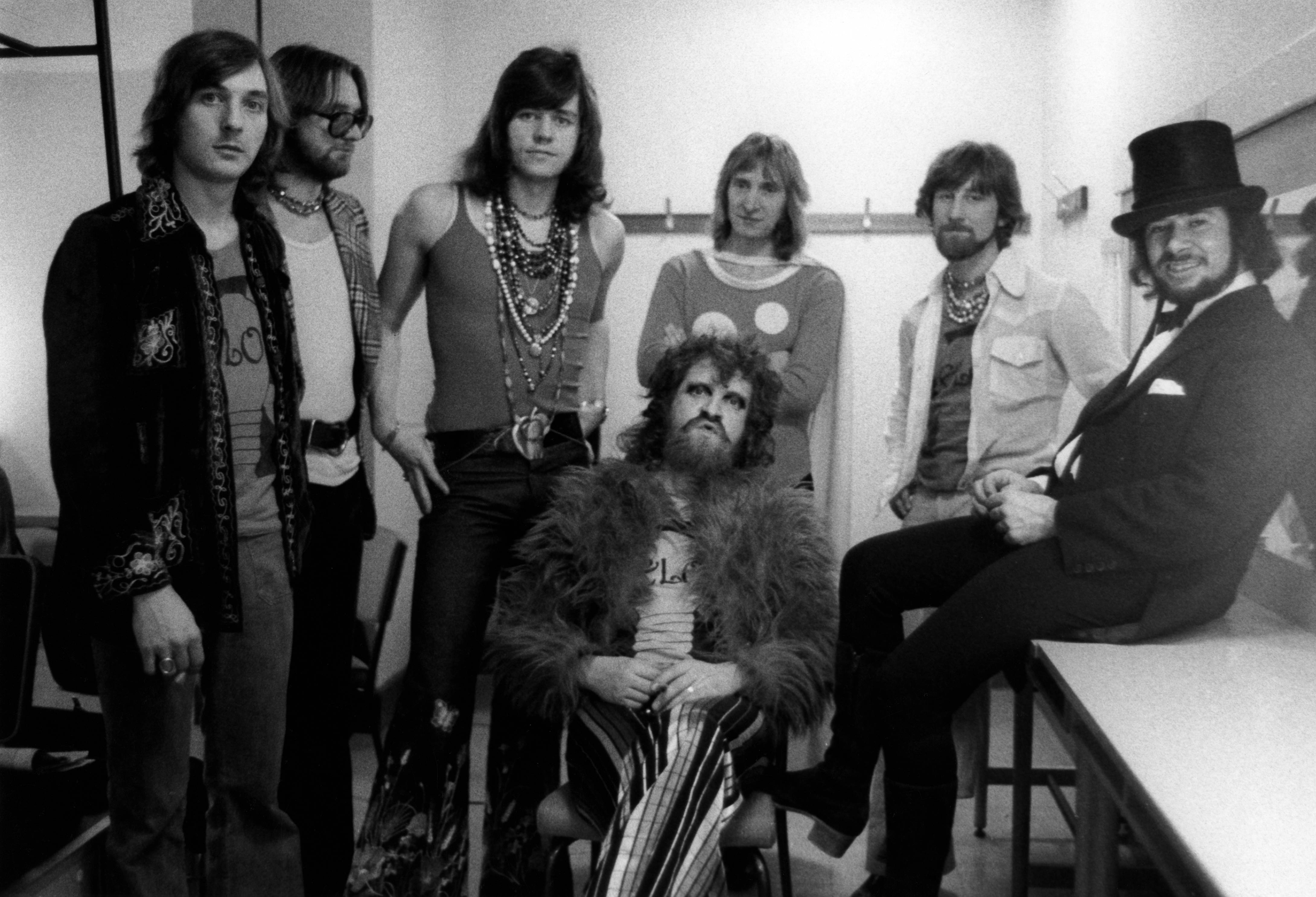 “As the home of the Good Times and the biggest songs of the 70s 80s and 90s, we always believed that there was a strong and positive connection between our listeners' formative years and feelings of nostalgia and happiness, and this survey confirms that.

“It’s interesting also that faster paced music increases the happy vibes and is one of the reasons that Greatest Hits Radio is so energetic and uplifting.

“We’re all about reminding you of the good times in life, without making you feel old.”

Meanwhile, 85 per cent of those polled said their happiest year for music bought back nostalgic memories of some of their "best days and life experiences."

Behavioural scientist and broadcaster Paul McKenna explained: “We associate the song to good times from the past. To some extent we get transported back there.

"We begin to create all the neuro chemical changes, and all the happy neurotransmitters that are associated with a certain song that uplifts us, get released again.

“So, listening to happy songs that we love is very good for our health psychologically and physically.”