Elsa Pataky, Luke Bracey to Star in 'Interceptor' for Netflix

Matthew Reilly is writing and directing the action film 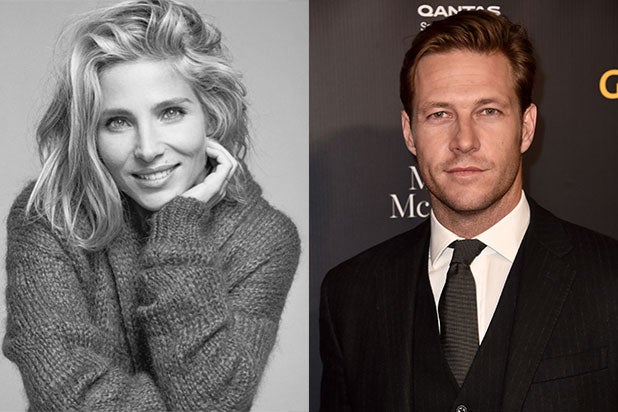 Elsa Pataky and Luke Bracey are set to star in “Interceptor” for Netflix. The film will be written and directed by Australian thriller novelist Matthew Reilly.

“Interceptor” follows an Army lieutenant who must use her years of tactical training and military experience to save humanity when 16 nuclear missiles are launched at the United States. Production will take place in New South Wales, Australia.

“As those people who have read my novels know, I love telling big action stories that are told at a frenetic pace,” Reilly said in a statement. “I wanted to bring that kind of rocket-fast, relentless, high-stakes storytelling to film, and so ‘Interceptor’ was born. Elsa is just perfect as our lead: a strong, independent and determined woman who, in the face of overwhelming odds, just refuses to give up.”

Bracey most recently starred in “Holidate” for Netflix opposite Emma Roberts, as well as “American Dream” and “Violet.” His other credits include “Danger Close,” “Hacksaw Ridge” and “Point Break.” He will next be seen in Baz Luhrmann’s untitled Elvis Presley biopic.

Pataky most recently starred in “The Fate of the Furious” and “12 Strong,” and will next be seen in “Carmen.”