But now, according to Deadline, the Elvis movie is set to resume filming on September 23 in Queensland, Australia.

In a statement, director Baz said: “We’re back to, as Elvis liked to say, ‘taking care of business!’

“It is a real privilege in this unprecedented global moment that Tom Hanks has been able to return to Australia to join Austin Butler and all of our extraordinary cast and crew to commence production on Elvis.

“I cannot emphasize enough how lucky we feel in the current climate that the state of Queensland, and Queenslanders in general, have been so supportive of this film.” 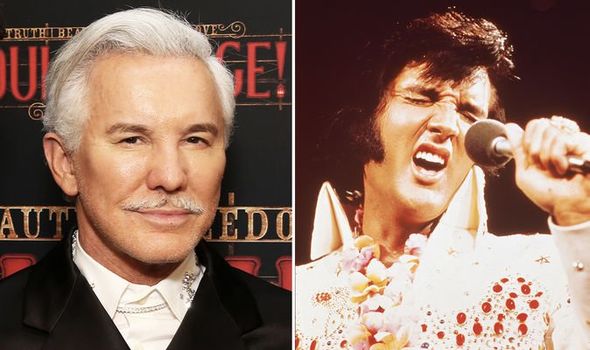 Welcome back cast and crew. “Taking care of Business” in the wonderful State of Queensland. 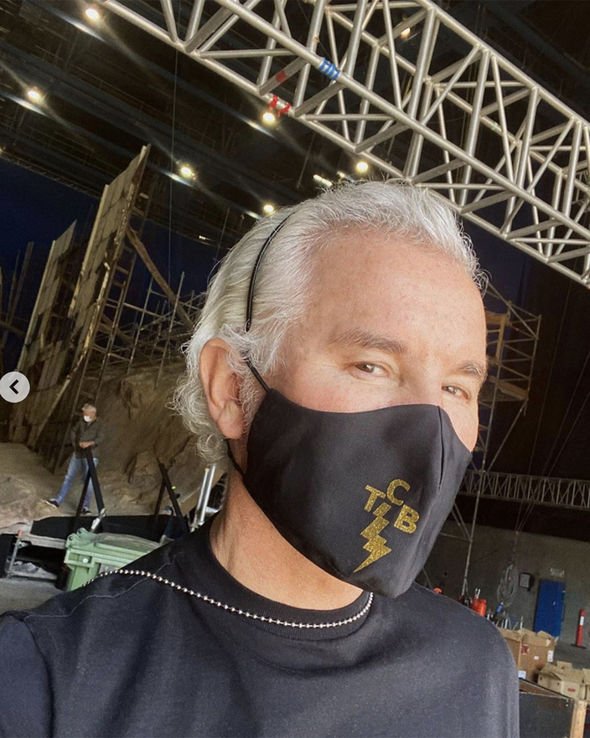 The Elvis director added: “We thank our partners in the Queensland Government and Queensland Health for their extremely diligent process, so that we can be an example how creativity and productivity can proceed safely and responsibly in a way that protects our team and the community at large.

“We are all excited to start working with Tom Hanks when he is out of quarantine in two weeks.”

While on his Instagram, Baz shared the first Elvis movie set photos, with him in a TCB mask.

While fans may be disappointed not to see Butler and Hanks as Elvis and the Colonel just yet, there was an interesting set seen in in the back of the second snap. 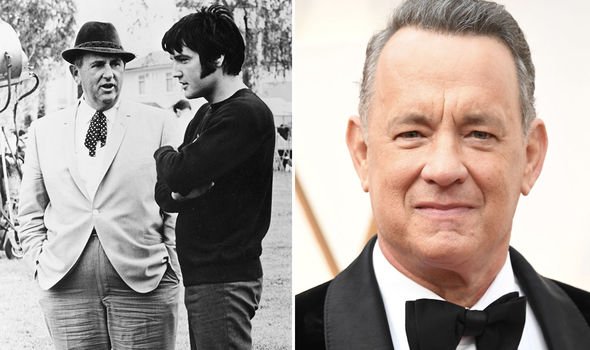 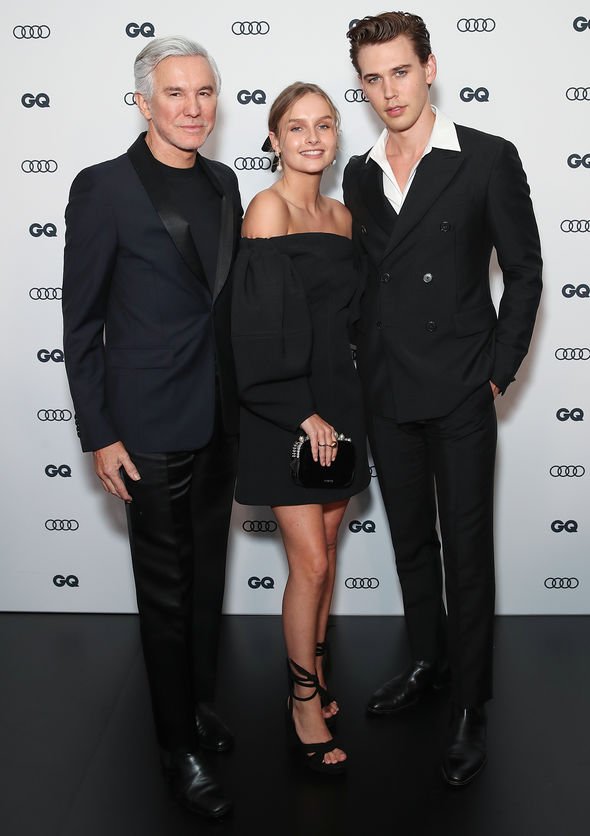 Inside a soundstage, there appears to be the set of a rocky outside area.

At this point, it’s pretty hard to determine what it could be for, but hopefully it’ll become clearer over time.

Back in April, Baz teased the scene they had been rehearsing before production shutdown on the Elvis movie.

He told Deadline: “I was four days out from shooting…”

The 57-year-old said: “I had built the Vegas showroom, the International which became the Hilton, and you know that famous scene where Elvis is playing that showroom?

“Tom guides in Austin [Butler] as Elvis, and it’s a scene where basically hundreds of girls are kissing Elvis, in a ‘70s show.

“We were rehearsing camera positioning, everything, and I’d done all the tests – Austin, Tom, and the whole cast was on fire.

“We were that close.”

Praising Elvis star Butler, the director said: “During the testing process, his commitment, his transformative abilities from the young Elvis to beyond, he had been playing so very well.

“He was terrific. There was such great energy and excitement in the cast and company, about the show we were about to shoot.”

According to Warner Bros, the biopic will follow Elvis’s life over 20 years from the fifties to the seventies. This will include “Presley’s rise to fame to his unprecedented stardom, against the backdrop of the evolving cultural landscape and the loss of innocence in America.”