EMILY Atack looked incredible in a nude playsuit as she dressed to take on The Cube.

But the 31-year-old was actually "terrified" before completing her first challenge and screamed as she entered the glass box. 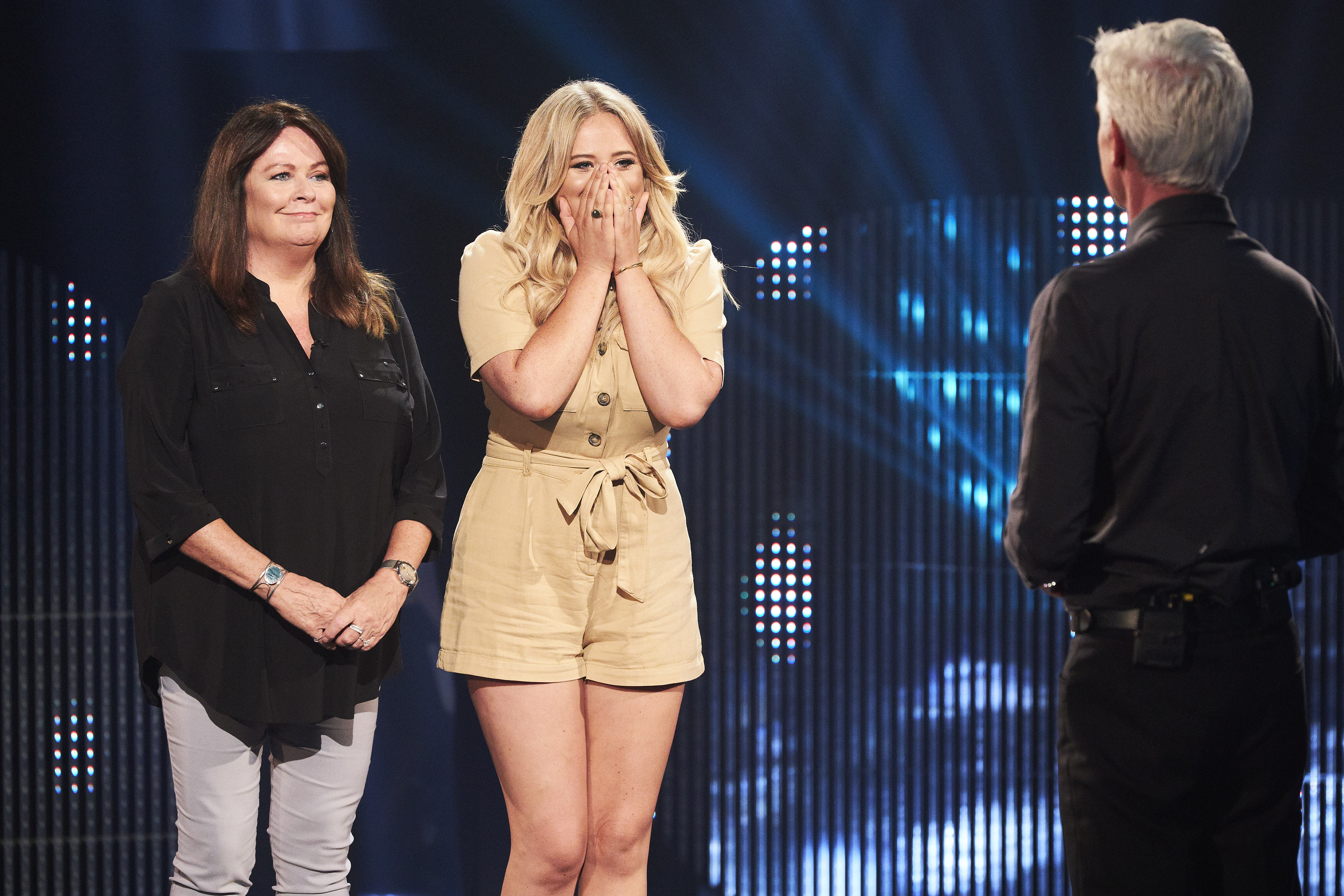 I'm A Celebrity star Emily appeared on the gameshow with her impressionist mum Kate Robbins.

The pair got off to a great start, before getting stuck on throwing a ball through a hoop.

She excitedly encouraged fans to tune in and watch her attempt to win money for The Ben Kinsella Trust. 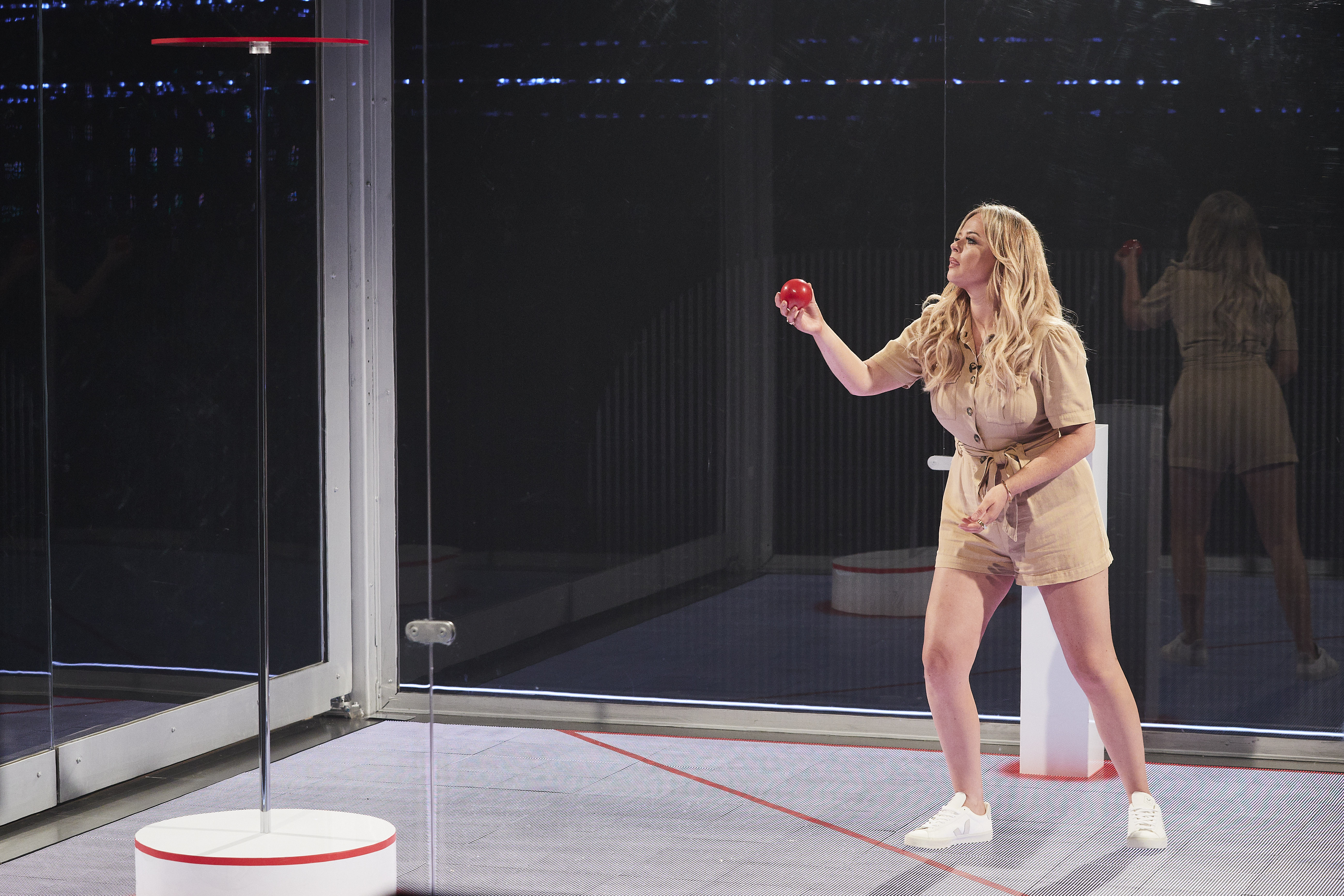 The charity was set up by Emily's pal Brooke Kinsell whose 16-year-old brother lost his life in 2008 when he was stabbed to death on a night out in London.

In 2011 Brooke was awarded an MBE for her work in raising awareness of knife crime in the UK.

Despite their best efforts, Emily and Kate failed to beat The Cube – but walked away with £20,000 for the charity. 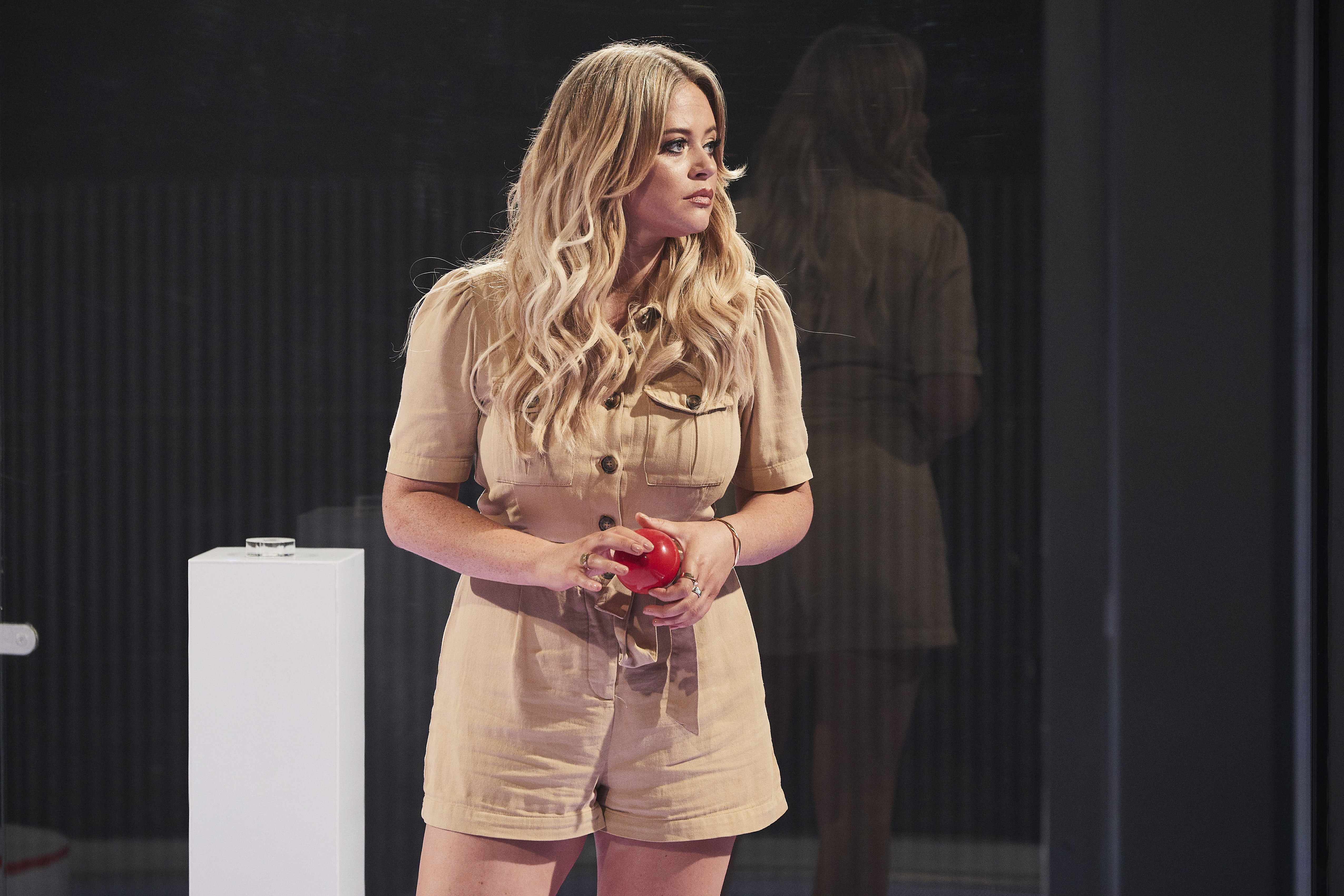 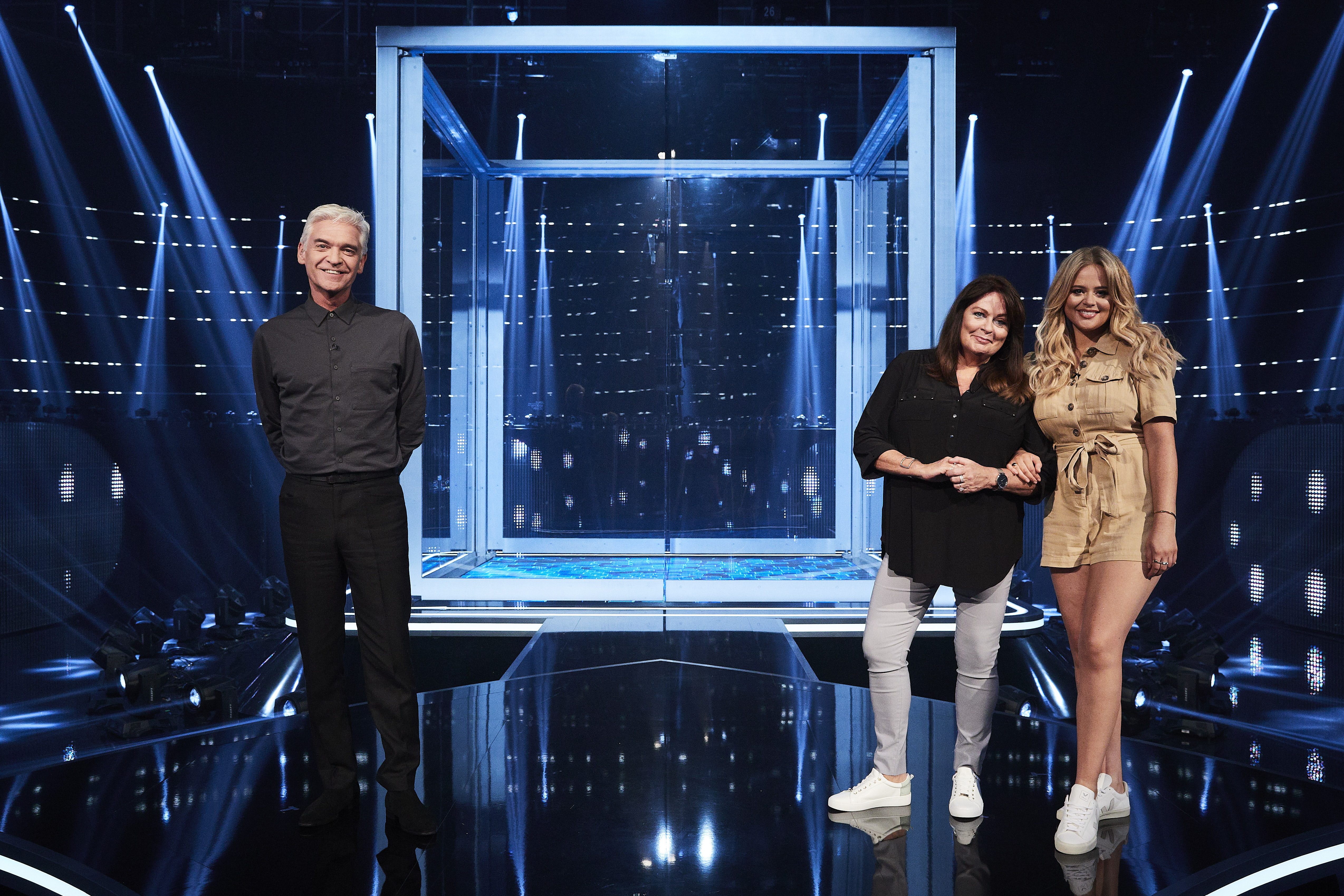 Emily celebrated her 31st birthday this week, telling fans: "I’M 31 TODAY!!!!! Drinking s***e loads of support bubbles reflecting on probably the most mental year I will ever know.

"For so many reasons. Had to show you all my birthday cake. We tried to recreate it but Penny couldn’t be a***d.

"Thank you so much for making me look like a Bratz doll. HAPPY BIRTHDAY TO MEEEEEEE!!!"