The actress isn’t leaving our screens permanently just yet, according to a statement from her manager 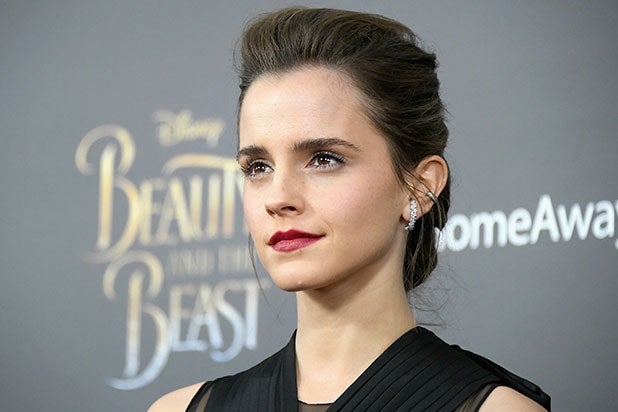 No, Emma Watson is not retiring from acting. After just about a week of Twitter meltdowns and long, heartfelt goodbyes to the actress, rumors of her retirement have officially been debunked.

The rebuttal comes after an article first written in The Daily Mail reported that Watson “has decided to step back from the limelight to spend time with rumoured fiance Leo Robinton.”

Watson has been in the spotlight since she was 10 years old, kicking off her acting career as Hermione Granger in the “Harry Potter” franchise. Her most recent role came in 2019, when she starred as Meg March in Greta Gerwig’s “Little Women.” Before that, she starred as Belle in the live-action remake of Disney’s “Beauty and the Beast” and Mae in James Ponsoldt’s “The Circle,” both of which released in 2017.

In response to the rumor’s of Watson’s retirement, fans were largely supportive, wishing the actress well in her life and thanking her for the roles she’s played. For some, Meg March would’ve been a character high note for Watson to go out on — even a bit poetic.

By all appearances, it seemed Watson was happily giving up on career aspirations for a more domestic life, much like Meg did in the film.

Over the years, Watson has become something of a feminist icon, consistently taking on empowering roles. She was even appointed as a Goodwill Ambassador for U.N. Women, and told Elle in a 2015 interview, “We want to empower women to do exactly what they want, to be true to themselves, to have the opportunities to develop. Women should feel free. There is no typical feminist, there is nothing anywhere that says you have to meet a certain [set of] criteria.”

With that attitude in mind, fans seemed more than happy to let Watson do exactly as she wants — even if that meant retirement.