EMMERDALE fans are excited after Kim Tate and Mackenzie Boyd declared war on each other.

The former allies – who are played by actors Claire King and Lawrence Robb in the ITV soap – turned on each other after he pulled out of their revenge scheme against Cain Dingle. 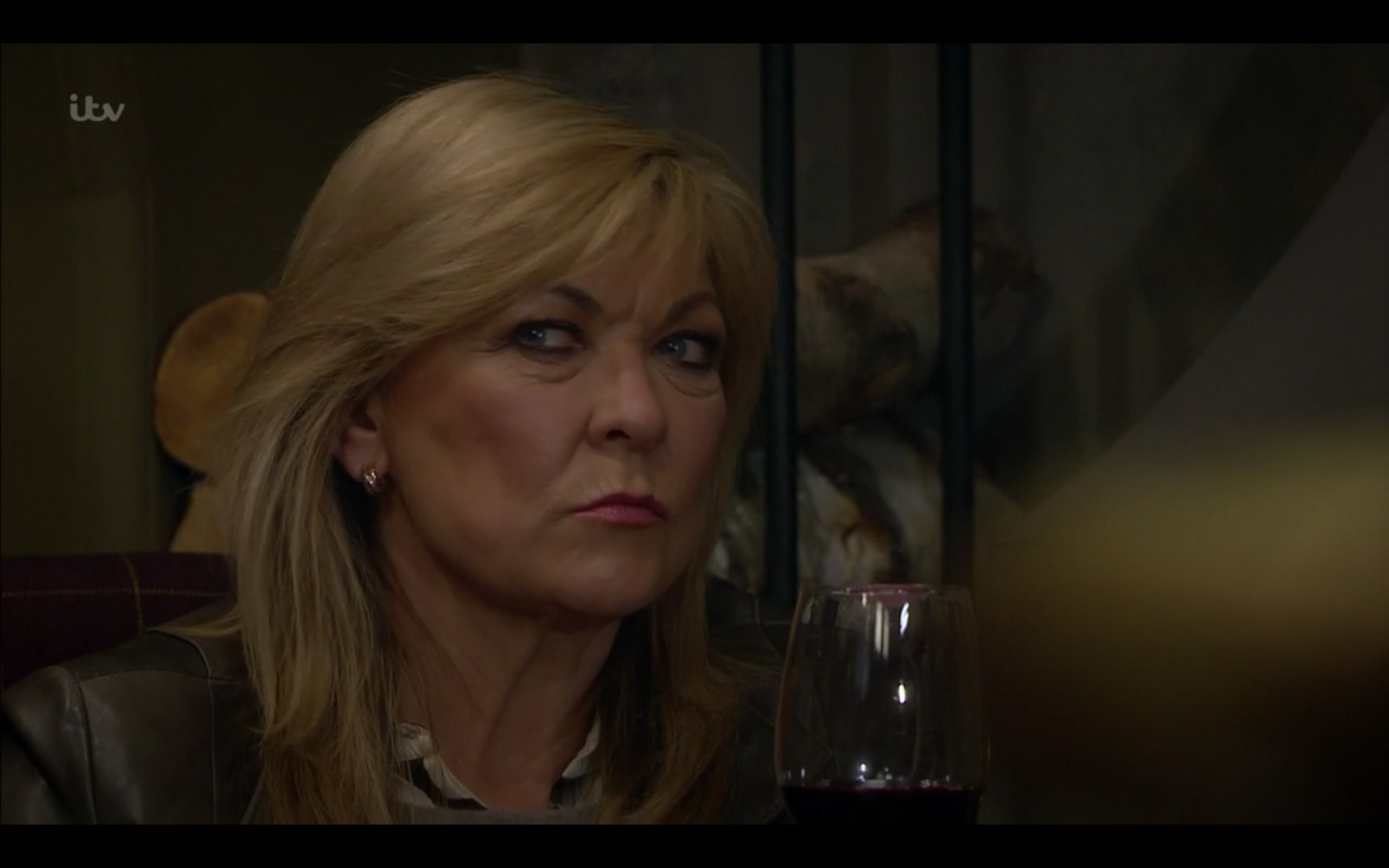 Walking into the pub, he told her: “The cars are going back – every single one of them.

“I’m done. I’m done with the garage and I’m done with you. I guess I’m just unpredictable. Keep your money. Let’s be honest it’s all you’ve got.”

He added: “I’m nobody’s lackey, so let’s just keep things civil shall we? Because we both know I’ve got enough dirt on you to finish you once and for all.”

Kim hit back by visiting his sister Moira.

She told her: “Mackenzie doesn’t work for me anymore so if you could tell him to pick up his stuff by the end of the day or it will end up in an incinerator.” 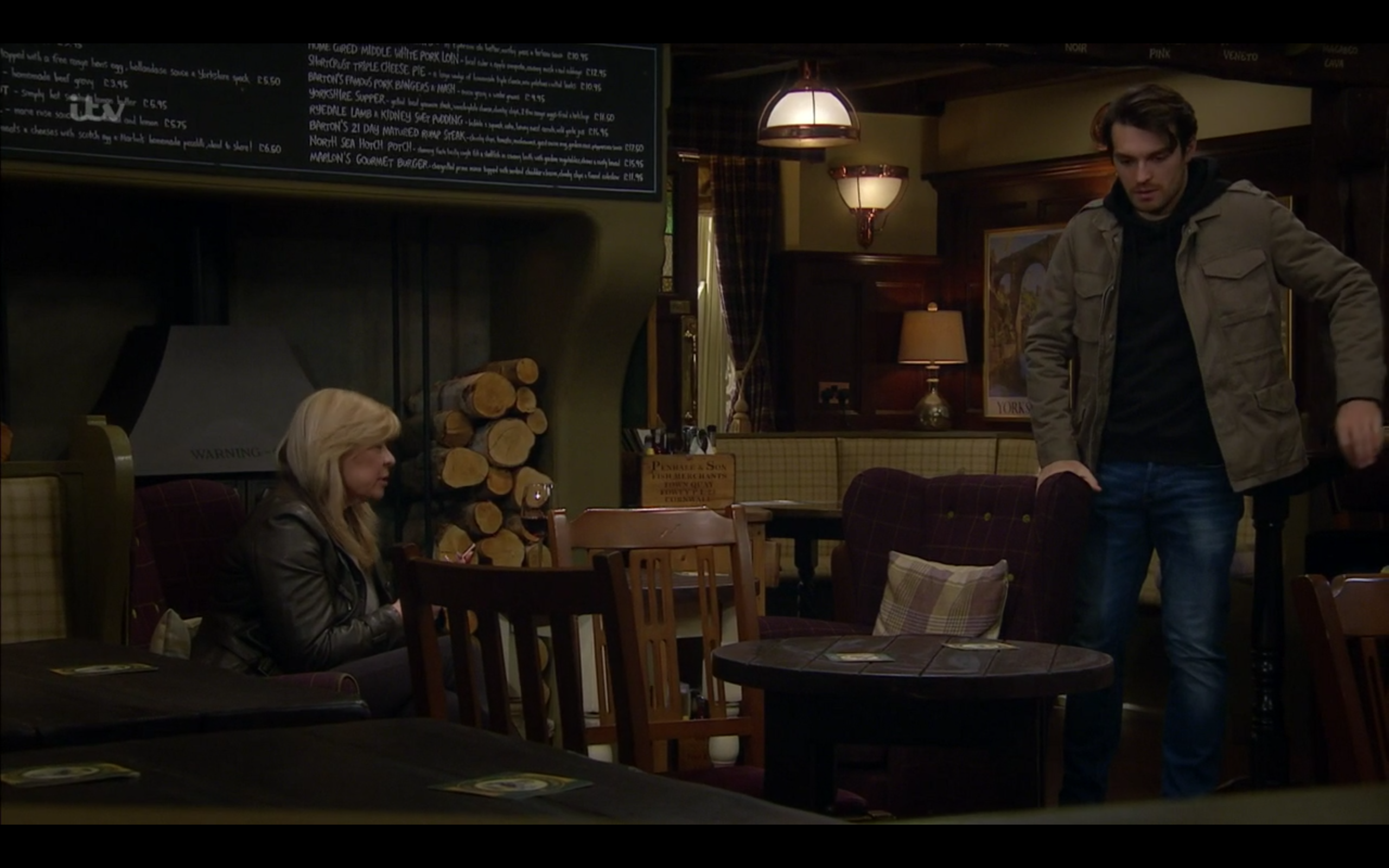 Handing over pictures of Mackenzie and Charity’s burglary attempt, she added: “Plus I wanted to drop off his severance package.

“This was taken by my security cameras – I’m glad I’ve got the upgrade. Pretty sharp don’t you think – unlike Mackenzie.

“What you’re looking at is your brother and Charity breaking into my safe.

“More to the point what Mackenzie’s looking at with everything I’ve got on him is a fairly lengthy custodial sentence. You hang onto that, a little something to remember him by.”

Another added: "Id love for someone to take Kim down a few pegs cos she needs it"