Emmerdale: How old is Belle Dingle actress in real life?

BELLE Dingle is caught in the middle of a doomed love triangle with Jamie and his wife Andrea after striking up an affair with the vet earlier this year in Emmerdale.

But who plays Belle on the ITV soap and how old is the actress? Here’s the lowdown… 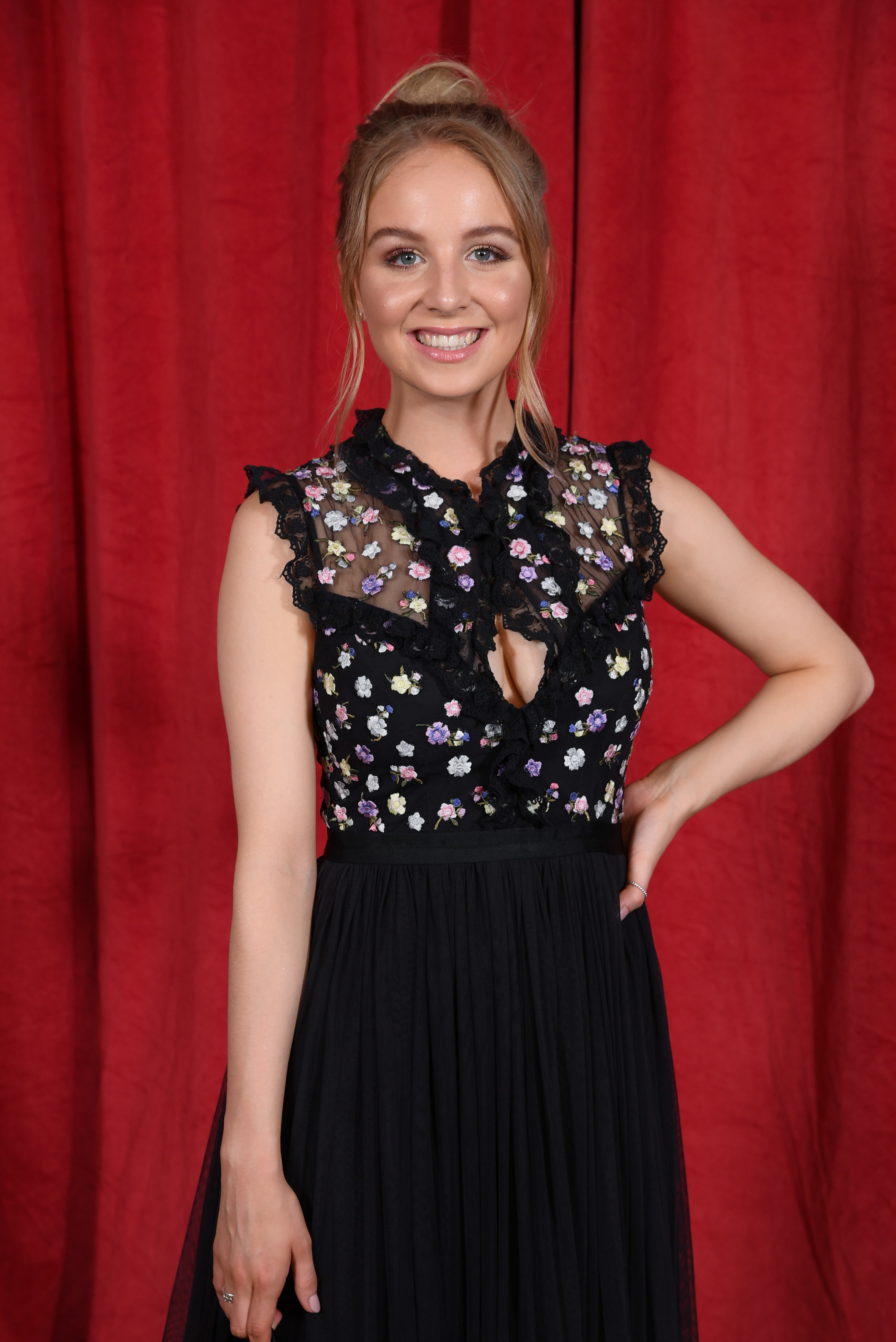 Who plays Belle Dingle in Emmerdale?

Belle is played by Eden Taylor-Draper, an actress from Selby, North Yorkshire.

She first appeared in Emmerdale as Belle in 2005 and has tackled a number of hard-hitting storylines throughout the years.

Belle's mental health struggles started in 2014 when she accidentally killed her friend Gemma Andrews and ended up being charged with manslaughter.

Things then took a turn for the worse when she was sectioned after taking an overdose.

Belle was later diagnosed with schizophrenia after hearing voices.

The role was previously played by twins Emily and James Mather who first appeared on screen at 10 days old in 1998.

James left the role in 2000 but Emily continued playing Belle until she was replaced by Eden in 2005. 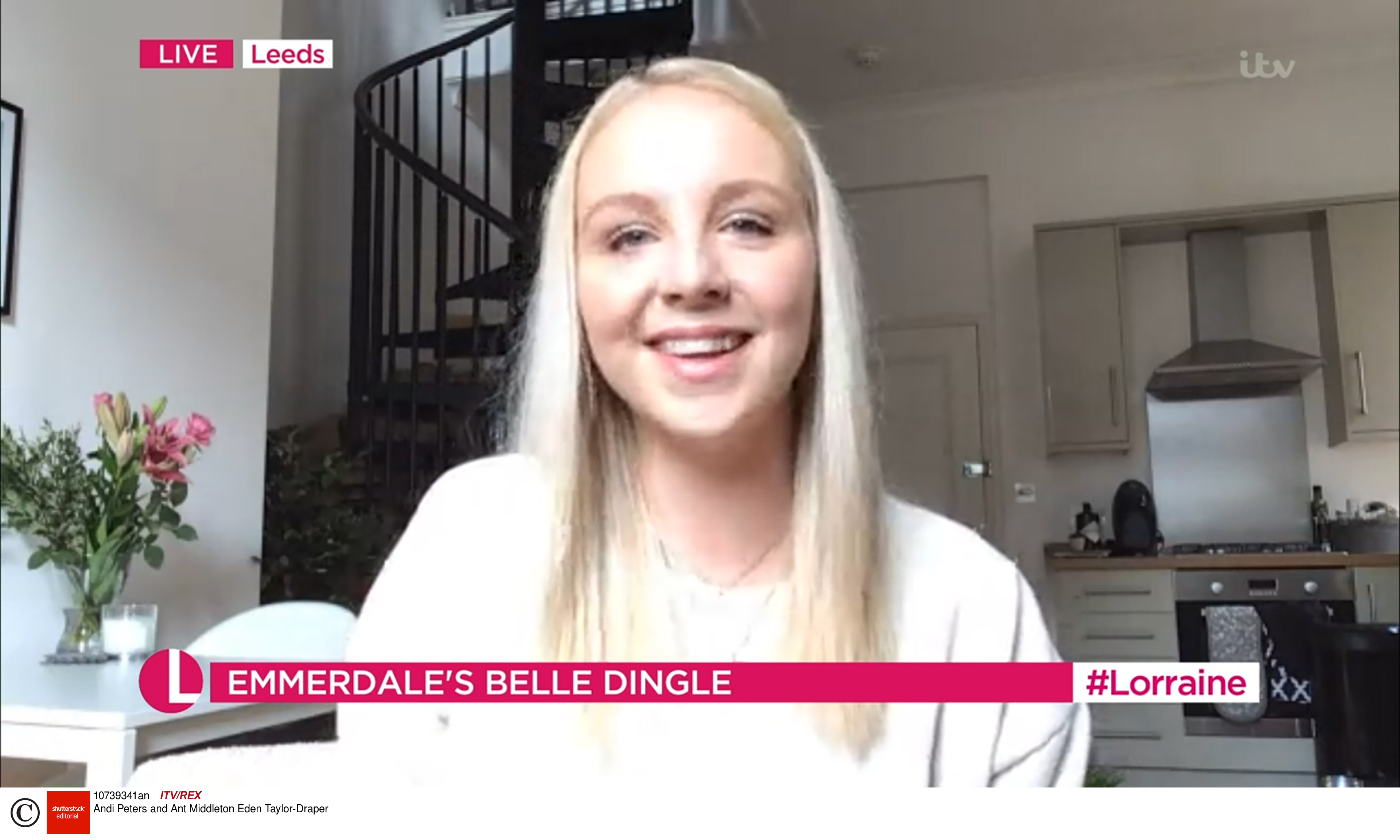 How old is Emmerdale’s Eden Taylor-Draper?

When Eden first hit our screens as Belle Dingle in 2005, she was just six years old.

In 2015, Eden revealed to Digital Spy that she was glad to have finished school and was hoping to dedicate more time to filming.

Eden revealed: "I did love being in school, and I had a lot of help when it came to balancing it with work.

"But it's nice now that I'm here at Emmerdale full-time and can fully get into it.

"I don't have anything else to worry about – I can just come here and work.

"I'd love to stick around in the show. I've got no plans of leaving as of yet."

She added: "I'm very happy here, I love what I do, and I love the people that I get to work with." 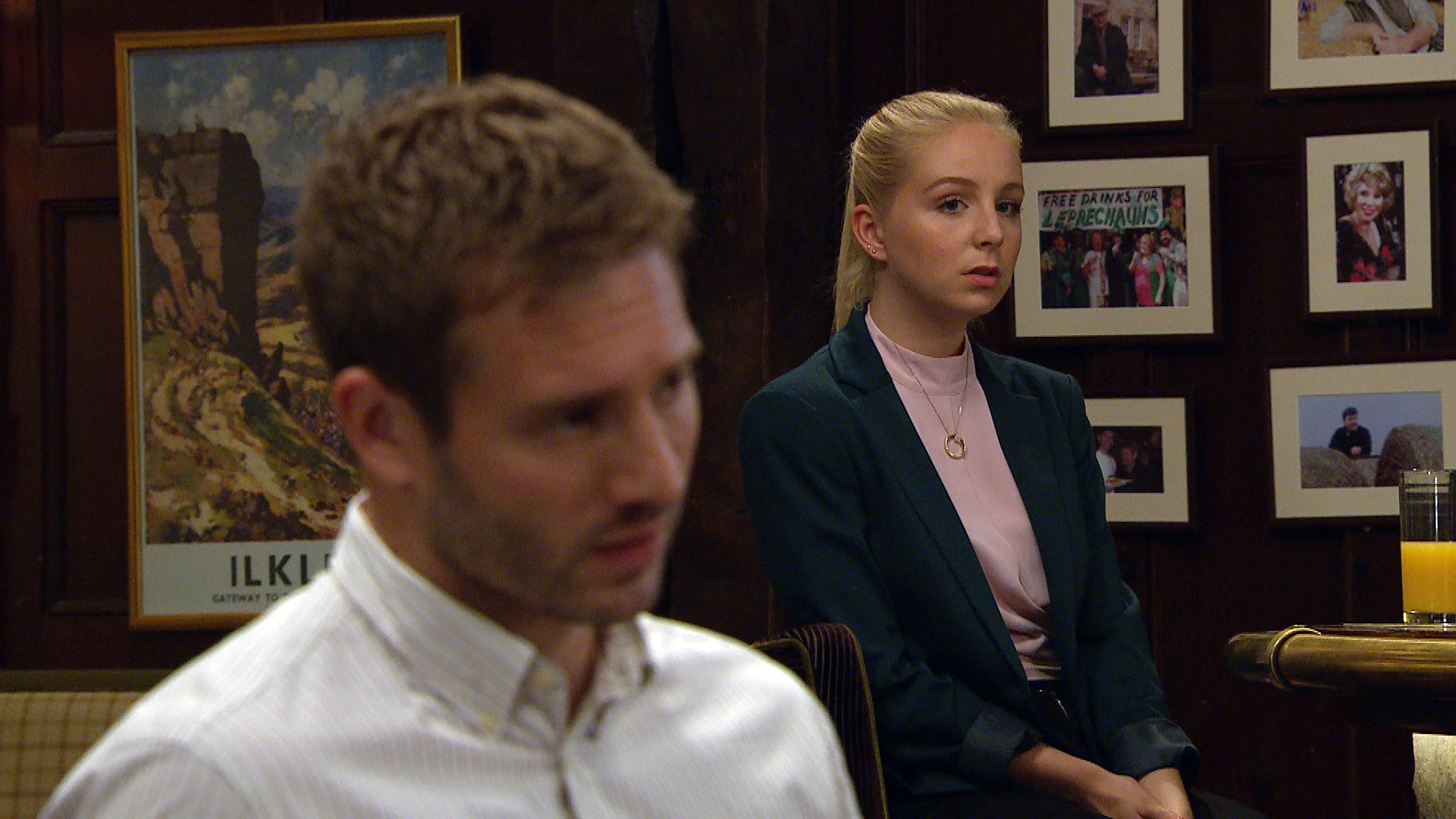 What do we know about Belle Dingle's rollercoaster relationship with Jamie Tate in Emmerdale?

Emmerdale fans know that Belle and Jamie struck up a doomed romance back in February and tried their best to keep their affair hidden from Jamie’s wife Andrea.

But after discovering Jamie’s cheating ways, Andrea plotted methods to keep him in her clutches and eventually started blackmailing him into staying with her by threatening to report him to the police for Moira’s hit-and-run.

Last night’s episode of Emmerdale (August 10) saw Belle also threaten to ring the police when Jamie told her about the hit-and-run and Andrea’s blackmail.

Will Belle betray Jamie and report him to the police?

Speaking this week on Good Morning Britain about Belle’s dilemma ahead of Jamie's confession, the actress said: "Belle's been unlucky in love she seems to have really loved Jamie.

"It's family it doesn't matter how much I love you, you're in the wrong.

"This puts her in a situation where she can either have her family or she can have Jamie Tate, she can't have both."