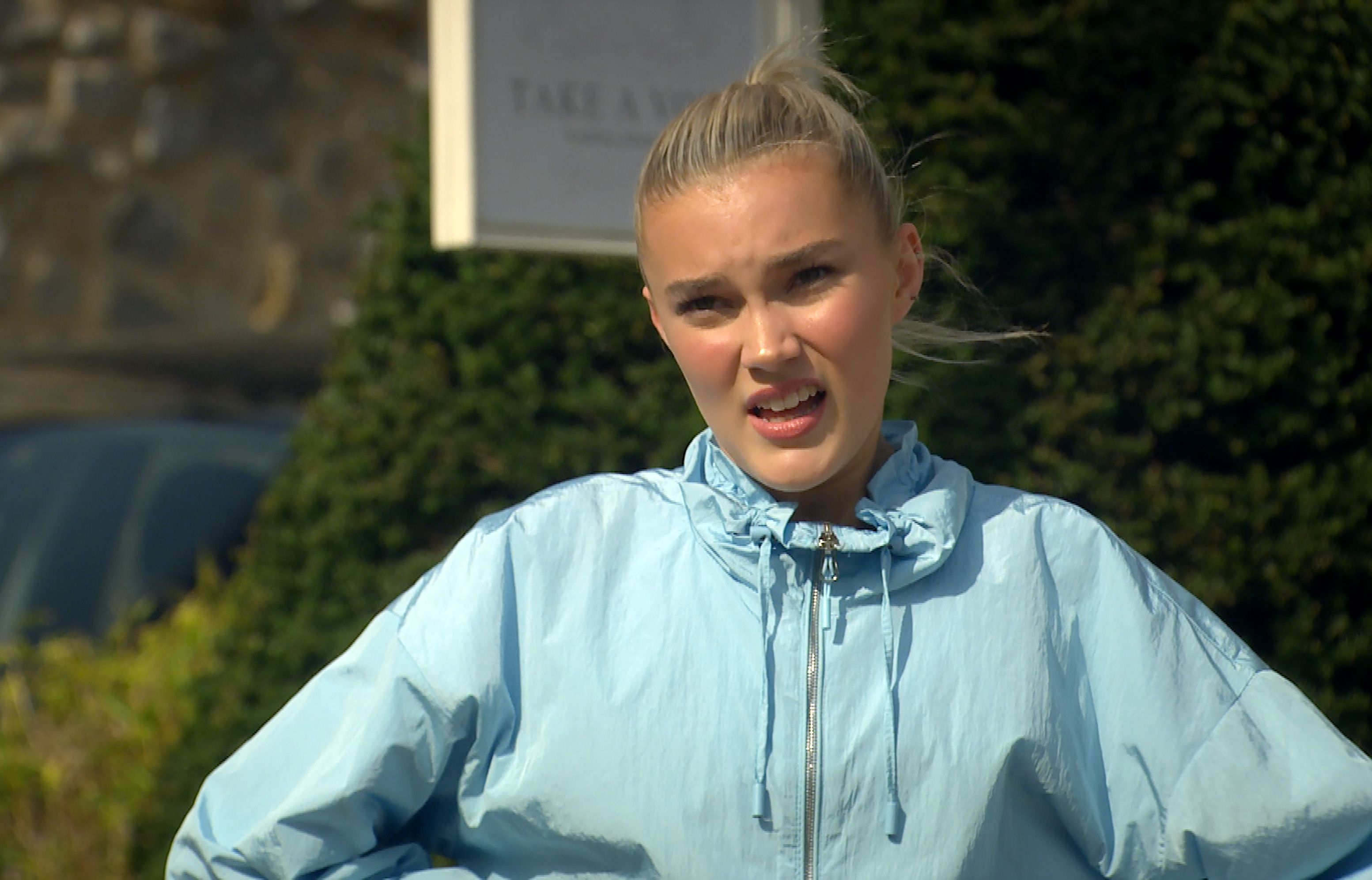 Emmerdale’s Mimi Slinger believes in reincarnation, revealing that she has shared ‘weird connections’ with people that she’s never met before.

The actress, who portrays Leanna Cavanagh in the ITV soap, explains that she feels as though she might have known such people in a past life.

‘I believe in reincarnation,’ she told Fabulous magazine, ‘because I’ve definitely shared weird connections with people I’ve never met before.

‘I believe I may have known them in another life.’

The soap star revealed that while she hasn’t lost anyone close to her, she does know what it’s like to have her heart broken.

‘I haven’t lost anyone close to me yet, touch wood, but I’ve been broken-hearted before and that was a such prolonged and overwhelming experience. I’m a much stronger person for it,’ she said.

Mimi, 18, also discussed what song she plans to play at her funeral, revealing that Bee Gees classic Tragedy, which was also covered by Steps, would certainly be on the list.

Why? Because it was on the hospital when she was born!

‘Tragedy by the Bee Gees was playing in the operating room
when I was born, so I’d have to play that,’ she added.

‘It’s a bit of a running joke in my family that I was born to a song
with such an unfortunate name.’

Mimi has been at the centre of a huge Emmerdale story in recent weeks, after her character Leanna made her feelings for personal trainer Billy Fletcher (Jay Kontzle) known.

Former beau Jacob Gallagher (Joe-Warren Plant), of course, wasn’t too pleased, especially given that he’d proposed to her upon his return from Portugal!