Alicia (played by Natalie Anderson) featured in several high profile storylines during her time in the Emmerdale village before departing five years ago. When she was first introduced on the ITV soap in 2010, her relationship with Leyla (Roxy Shahidi) was on rocky territory as the latter had an affair with her sister’s husband and gave birth to Jacob Gallagher (Joe-Warren Plant) as a result. The teenager’s auntie got her revenge when she later started a romance with her sibling’s former lover, David Metcalfe (Matthew Wolfenden). They later married and got divorced once Alicia had left the Dales but could she make a return to take one Liam Cavanagh (Jonny McPherson) away from her sister?

It’s fair to say Leyla and Liam have had their fair share of romantic troubles, despite only being in a relationship for less than a year.

Their latest fraction came when teenager Gabby Thomas (Rosie Bentham) tried to meddle with their relationship, given how the doctor was supposed to be marrying her mother Bernice Blackstock (Samantha Giles) late last year.

However, the pair have since salvaged their relationship but have become distracted by the youngster’s wayward behaviour.

With blow after blow making their romance testing, to say the least, the general practitioner could start looking to someone else for comfort.

Though he might find company away from the village and unbeknown to him, he could have an affair with Alicia. 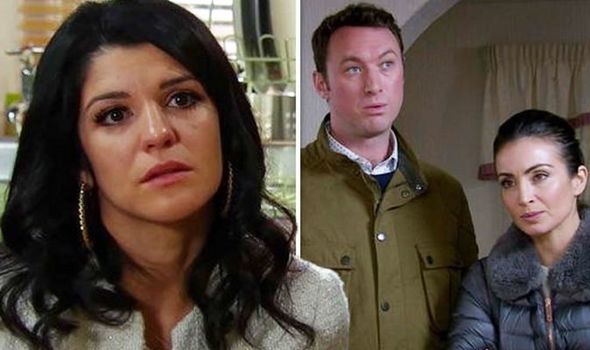 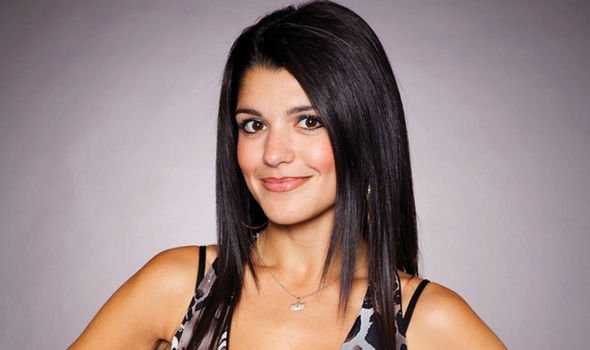 When she left the village five years ago, the former resident of the Dales moved to Portugal following the breakdown of her marriage to David.

This is where she has been living since, or so her family might have thought because she could have actually relocated back to the UK.

Not wanting her loved ones to know, she’s got herself into some more troubles, she could be working at a local hotel as a cleaner which means she has a regular wage and is able to keep an eye on Leyla from afar.

There could still be a glint of jealousy in her eye, however, seeing her sister living the life she so desperately wants. 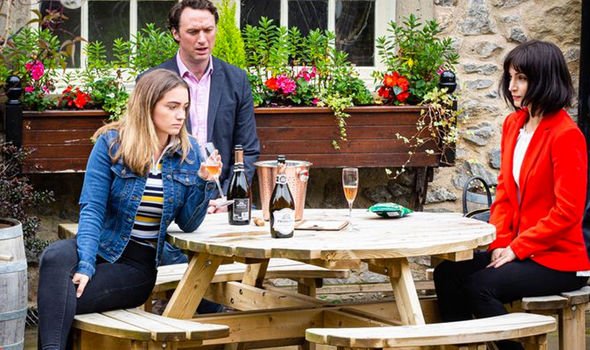 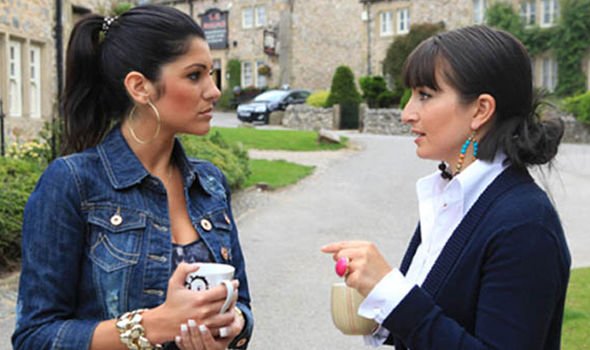 I’m not quite sure where it goes

This could then lead Alicia to proposition Liam away from prying eyes and as they start to date one another, they could start sneaking off to use one of the hotel rooms.

Layla might soon click on her partner is straying away as she gets Gabby on an even keel, but will she realise her sister’s connection to his betrayal.

There is no official confirmation the former villager will be returning but actress Roxy Shahidi, 37, recently teased her character’s future.

Speaking with Express.co.uk and other publications, the soap star admitted she “didn’t know” what was on the horizon for her feisty alter-ego.

“We’re working differently at the moment and things have been jigged around so we’re not in that position where everything is running like clockwork,” she said.

“Don’t get me wrong, everything is running really smoothly but it’s just a very new and different way of working.

“I haven’t had that catch-up chat so I’m not quite sure where it goes,” Roxy explained, so could there be a possibility Alicia will be back to stir up trouble?

The actress did state, however, she does think there is legs for her character’s relationship with the doctor, despite all obstacles.

Roxy added: “I think they’re very funny and I’m very excited to see where it goes. I think there’s definite mileage in it for sure.

“It’s a really unexpected coupling but I think it’s been really fun and I’m really excited to see where it goes.”

If Alicia were to make a comeback, her ex-husband David is currently single after his last relationship with Maya Stepney (Louisa Clein) came to a horrific end.

With the pair both possibly looking for love and if they feel a spark between them, will the singletons reunite?